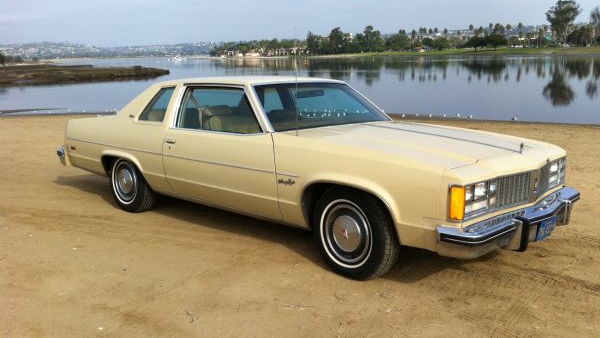 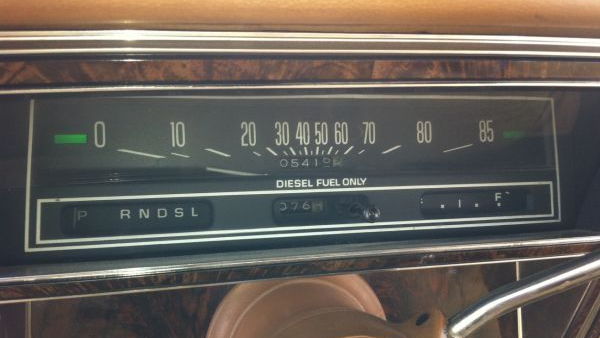 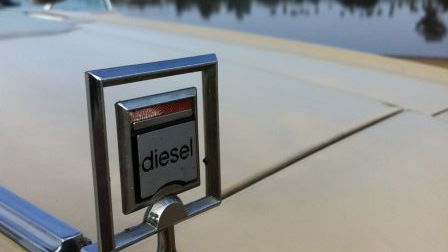 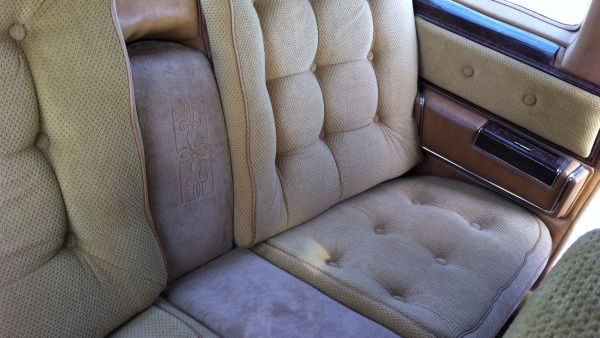 Fans of diesel-engined cars really, really love their vehicles, and we have a lot of them on this site.

So we're hoping that some Southern California diesel car fanatic will step up to the plate and buy this piece of diesel history.

Found through the always entertaining Bring A Trailer site, this Craigslist find is a gigantic, all-American diesel from 34 years ago.

Better yet, it's an Oldsmobile. And a coupe. And it has tufted velour upholstery.

Combine that with its 5.7-liter diesel V-8 engine, and you have what might be a very rare vehicle indeed.

Not necessarily rare in the coveted Ferrari 250 GTO vein.

More like rare in the same way an AMC Pacer, or a Delorean, or a Mazda RX-4 is--an unusual car that tried to advance the state of the art, but ended up as just a footnote to automotive history.

Oldsmobile (and other GM divisions) offered diesel engines from 1978 through 1985, and their unreliability was legend.

It's been said that GM's diesels did more to set back the adoption of diesel engines in the U.S. than anything else.

This particular car is a 1979 OIdsmobile Ninety-Eight coupe, with a reported 54,000 miles on it.

The pale yellow coupe has no vinyl roof, though the tufted velour upholstery says volumes about its era.

It even has the original "diesel" stand-up hood ornament, not to mention period California blue-and-gold license plates.

The seller notes, among other delights, that it "runs and drives great," has good working air conditioning,

The price for all this wonderfulness? A mere $2,300 or best offer.

We do note that of the 180-plus comments on the Bring A Trailer story, the majority are very, very negative about these cars' durability.

The general tenor seems to be amazement that one of these cars has lasted this long and still apparently runs.

But, really, diesel fans ... doesn't this have to be the most diesel car you can get for the least money?

We hope someone will snap this one up. And then we hope that person will let us know what it's like.

The next move is yours.