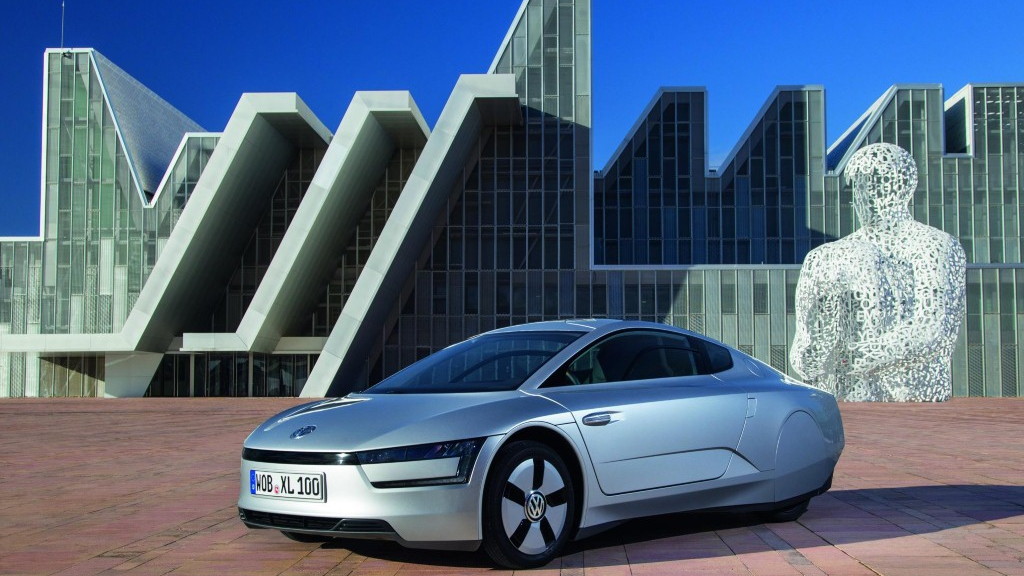 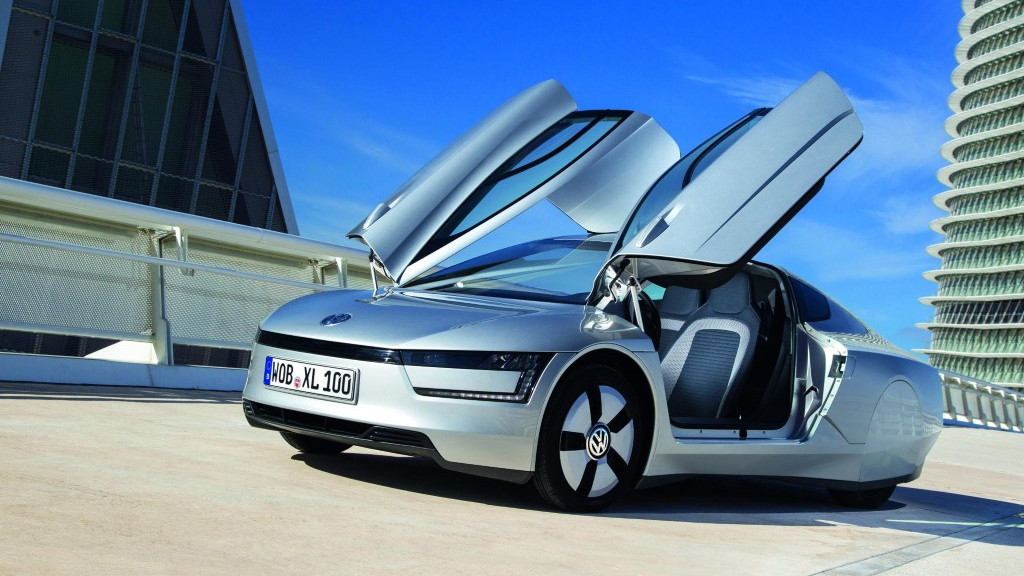 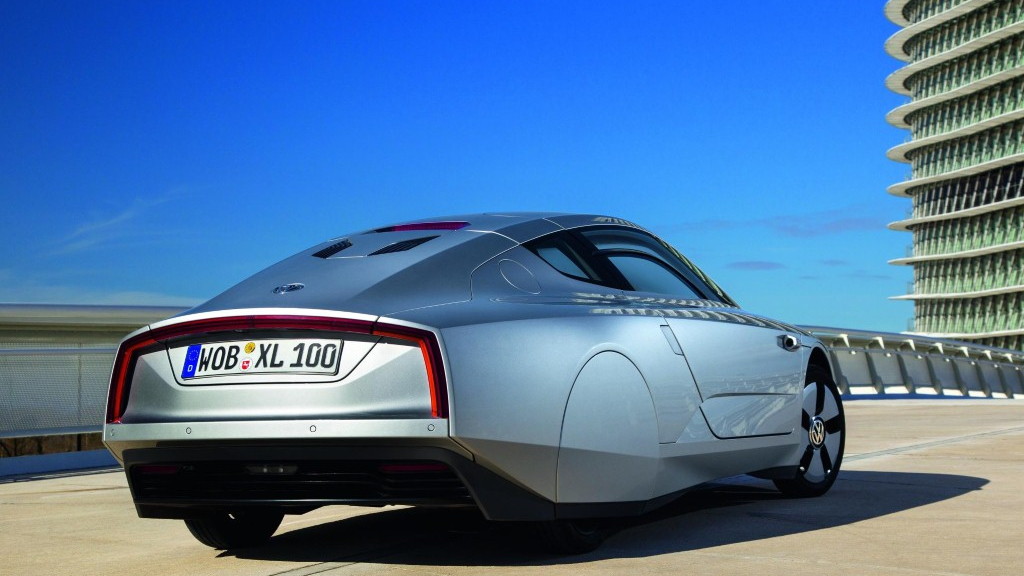 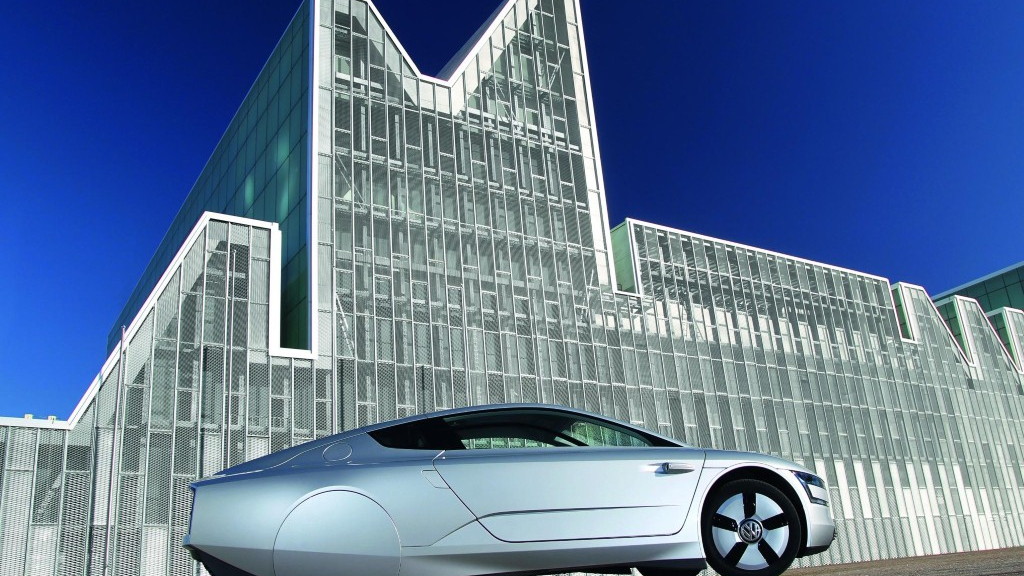 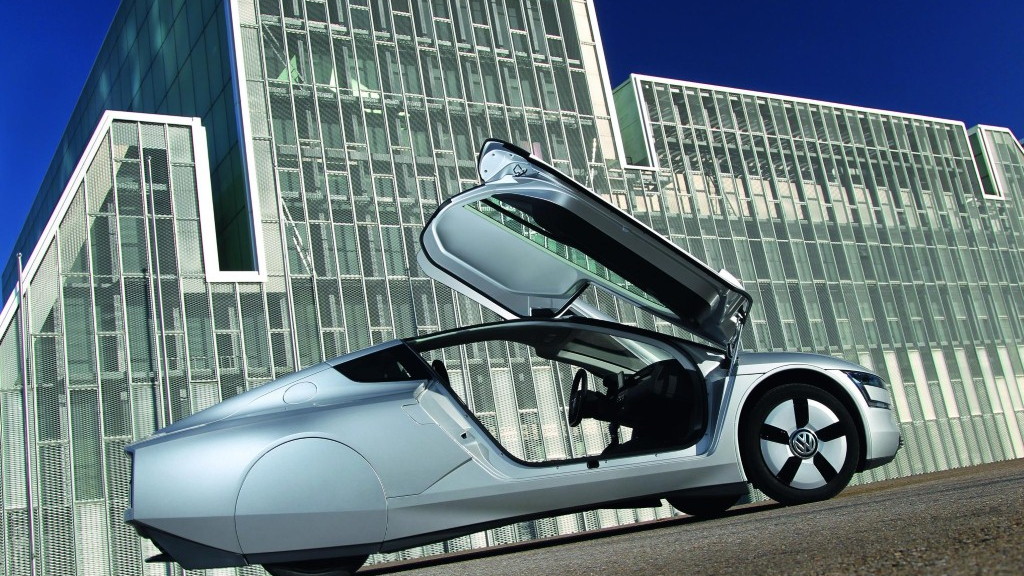 8
photos
Volkswagen has toyed with the idea of cigar-shaped ultra-eco cars for some time now, but a production car is finally on the way.

The Volkswagen XL1 is a plug-in diesel hybrid with a body seemingly beamed in from a future time.

It's the physical representation of the benefits of reducing weight and improving aerodynamics. The small body may only take two people, but it's allowed for an incredibly streamlined body with a drag coefficient of only 0.189.

Low weight--only 1,752 lbs--means only a small engine and electric motor is needed to deliver respectable performance. Much of the car is constructed from carbon fiber, aluminium and titanium.

VW says the car will do 261 mpg, though the real figure will be lower than that should it ever be tested under EPA guidelines. Even so, it'll still use comfortably less fuel than any vehicle currently on sale.

A diesel engine of only 0.8 liters and 2 cylinders capacity produces 47 horsepower, with a further 27 horses delivered by the electric motor. Power reache the wheels via a 7-speed dual-clutch gearbox.

Those figures sound miniscule by modern standards, but the XL1 should reach 62 mph in12.7 seconds. Top speed is 98 mph.

Operating alone, the small battery can deliver up to 31 miles of range, and can be charged via plug or regenerative effect.

The price you pay for being green...

The negative aspect to all this is cost. The XL1 is unlikely to be built in large numbers, and What Car estimates a cost as high as $100,000 or more.

Holger Boch, XL1 project leader, says "It's clearly going to cost a lot more than a Golf - it's made of carbonfibre and has two engines. The people who buy it will be people who like technology and who like being seen in a low-CO2 car."

Thankfully, its drivetrain may be put to more practical use, in cars like the VW Up city car.

Whether either of these will ever reach the U.S. is unclear, though Volkswagen will reveal more details at the upcoming Geneva Motor Show.