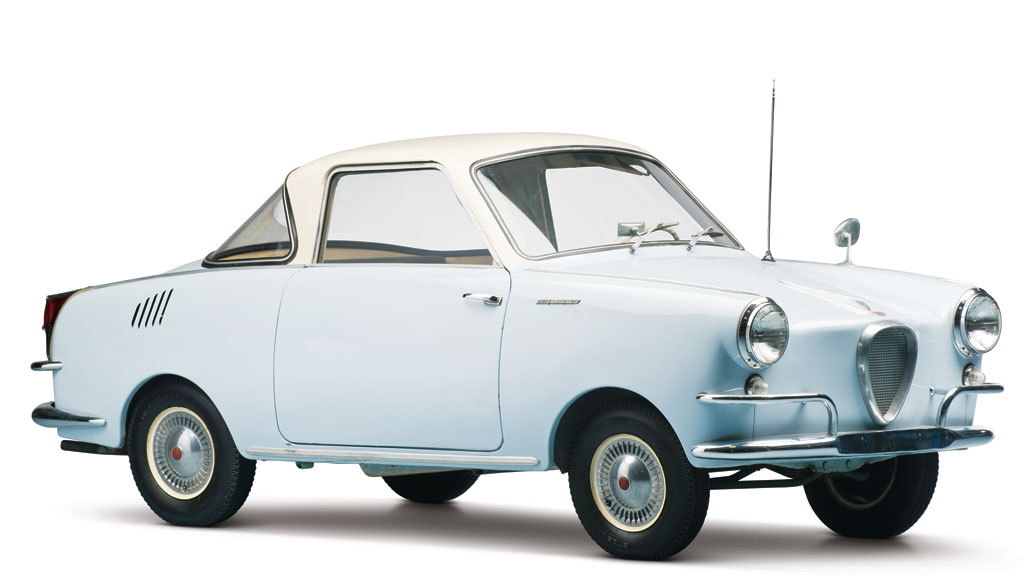 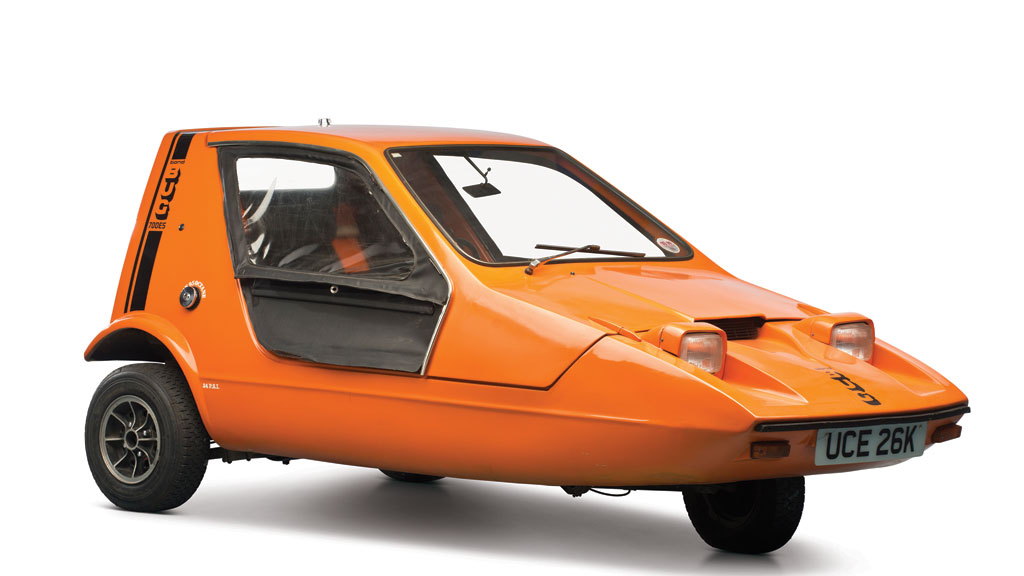 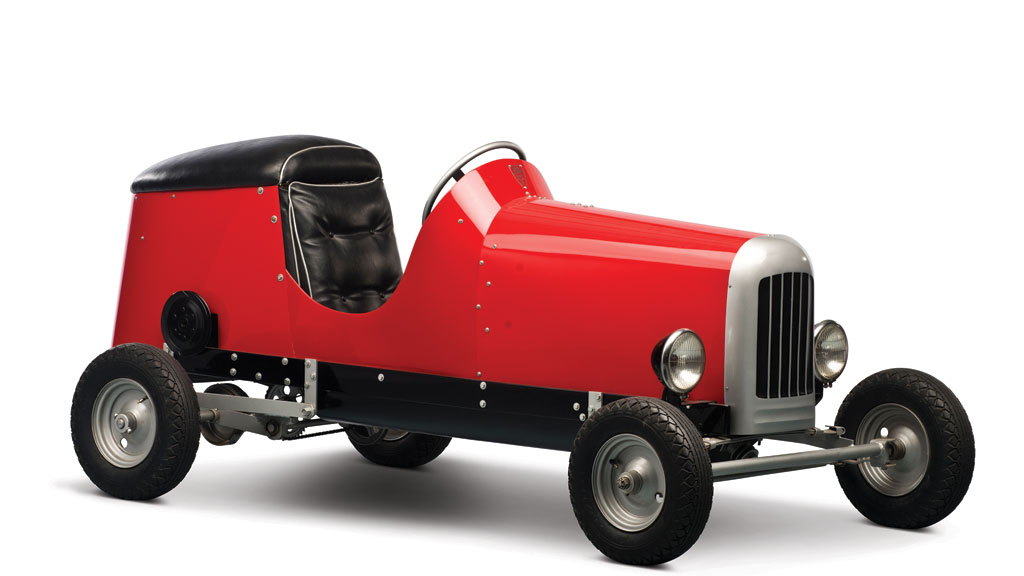 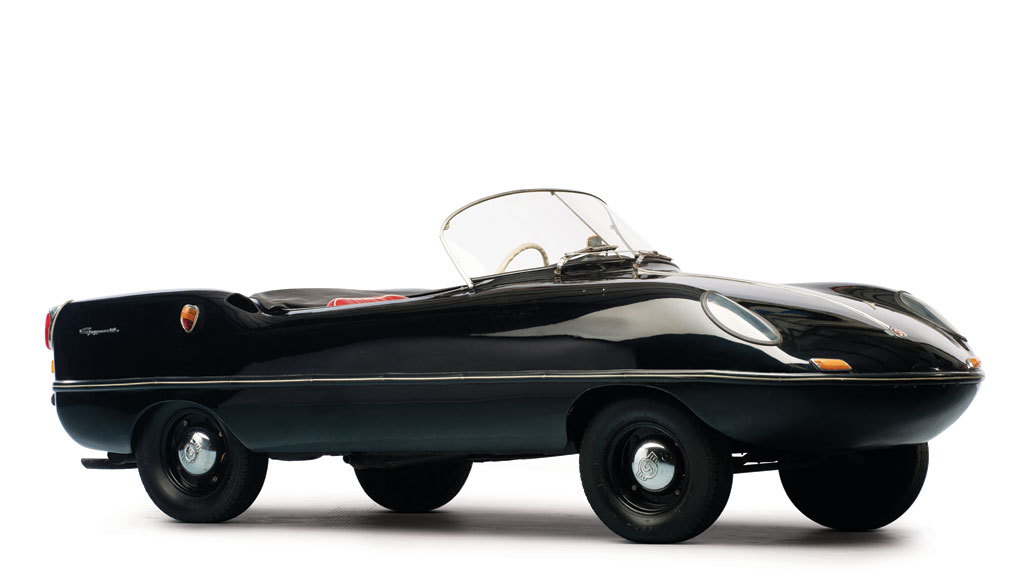 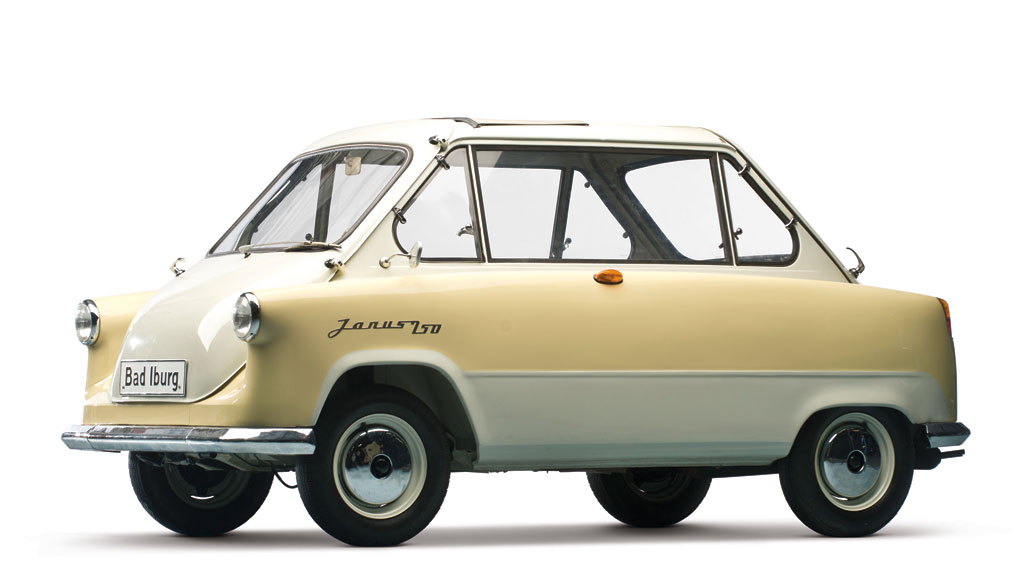 Filled with the tiniest, oddest cars you could ever contemplate, the museum was a shrine to the largest collection of microcars in the world.

We say "was", because as of February 15, the entire collection is set to be auctioned off, and expected to raise over $11 million.

Weiner has spent the last 15 years putting his collection together, which includes everything from familiar 1950s cars like the BMW Isetta and recent vehicles like the crazy Smart Crossblade, through vehicles barely larger than soapbox racers, to a loopy 750-horsepower Isetta dragster.

Microcars are quite close to our hearts here at GreenCarReports--we love small, fuel efficient cars, and we love vintage and classic vehicles--but a good 90 percent of the collection is entirely new to us.

Some will fetch truly staggering values. The aforementioned Isetta "Whatta Drag" dragster is estimated at $75,000-$100,000, while several different 1950s Goggomobil delivery vans could fetch well over $100,000.

Should any of our readers be mysterious, wealthy benefactors with a penchant for buying hard-working writers microcar-shaped gifts, this writer's personal preference would be the wonderful 1958 Goggomobil Dart, which looks like every pretty 1950s sports car you've ever seen, only in half scale.

Editor John Voelcker is rather partial to the 1958 Zündapp Janus meanwhile, or the 1959 Glas Isard 400 Coupe. We're quite sure all the major couriers have a microcar shipping service...

For those seriously interested in bidding, the auction will be held by RM Auctions from February 15, at the museum itself.

The full list of lots, including plenty of microcar memorabilia, can be found here.

Perhaps the last words should be left to Weiner himself: "They're rare... they're hard to find... but they're a lot of fun".