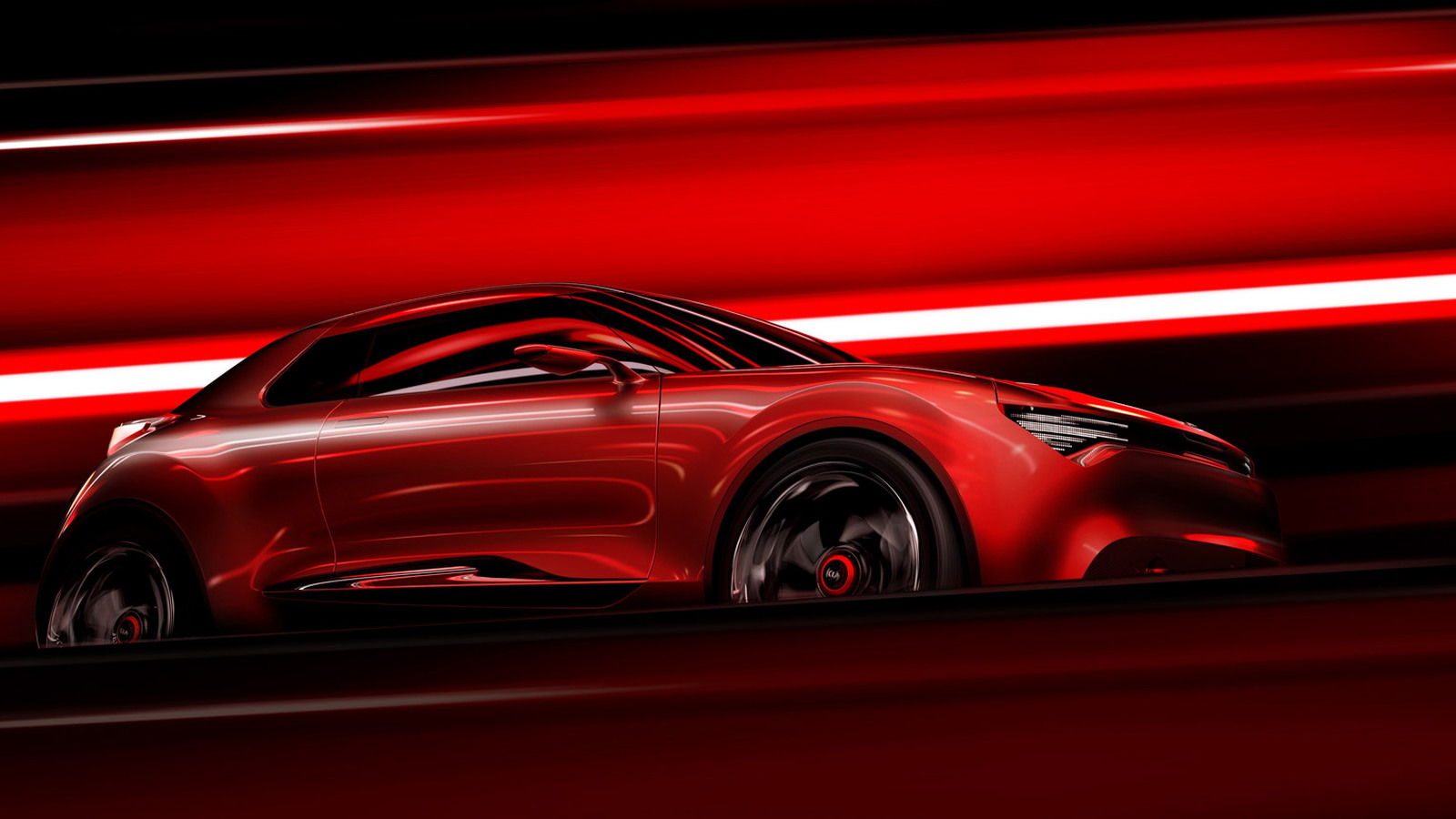 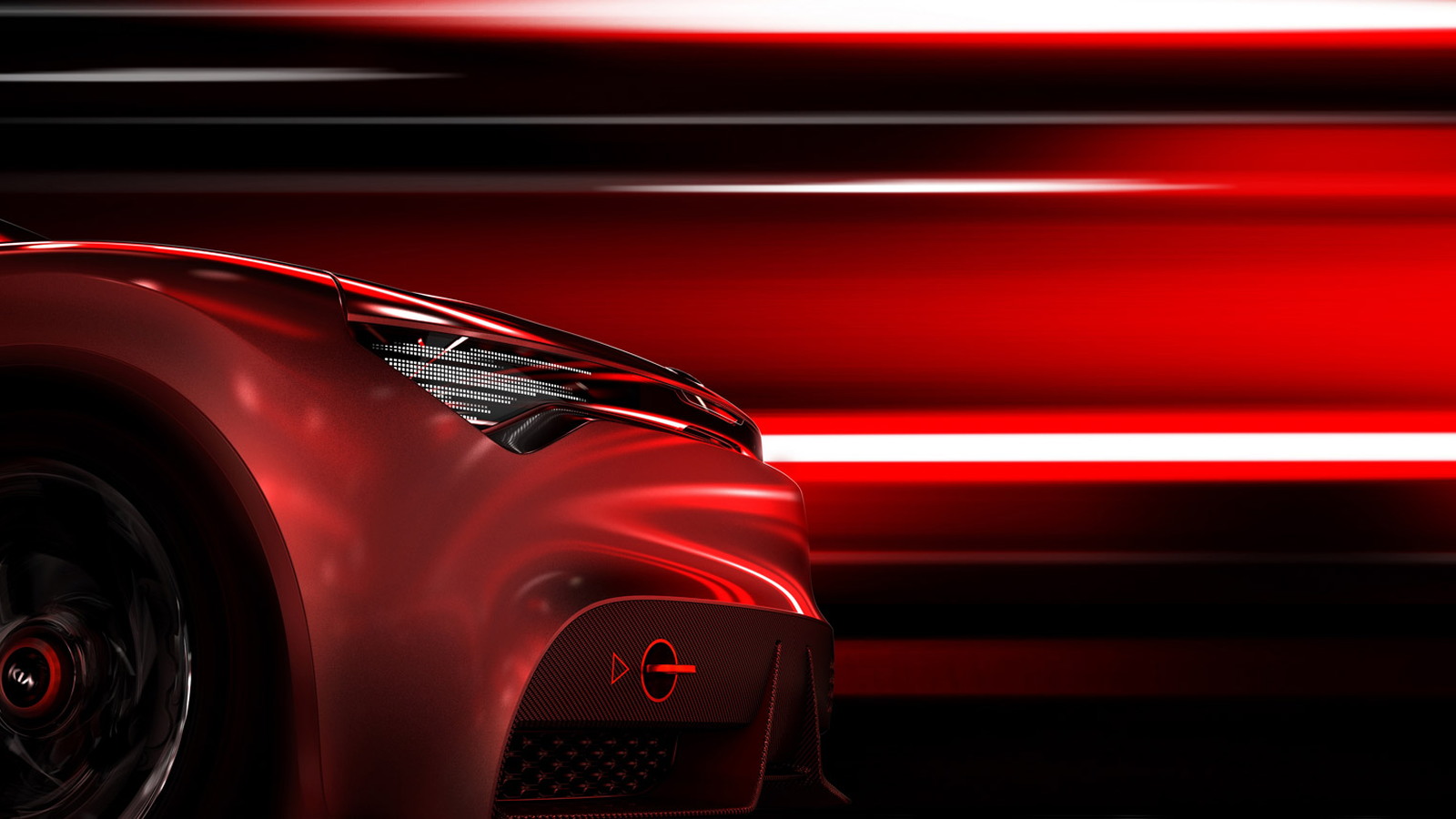 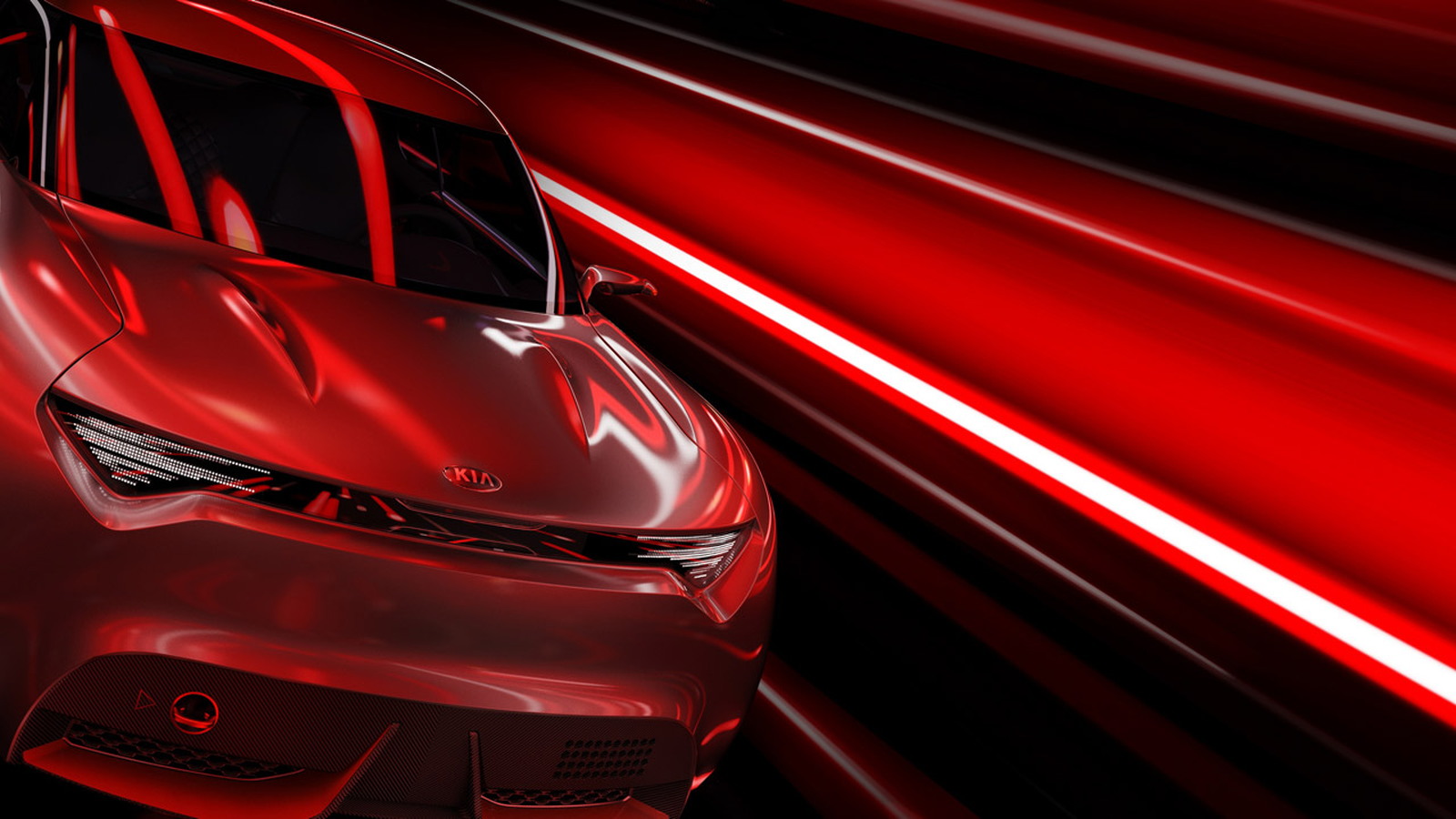 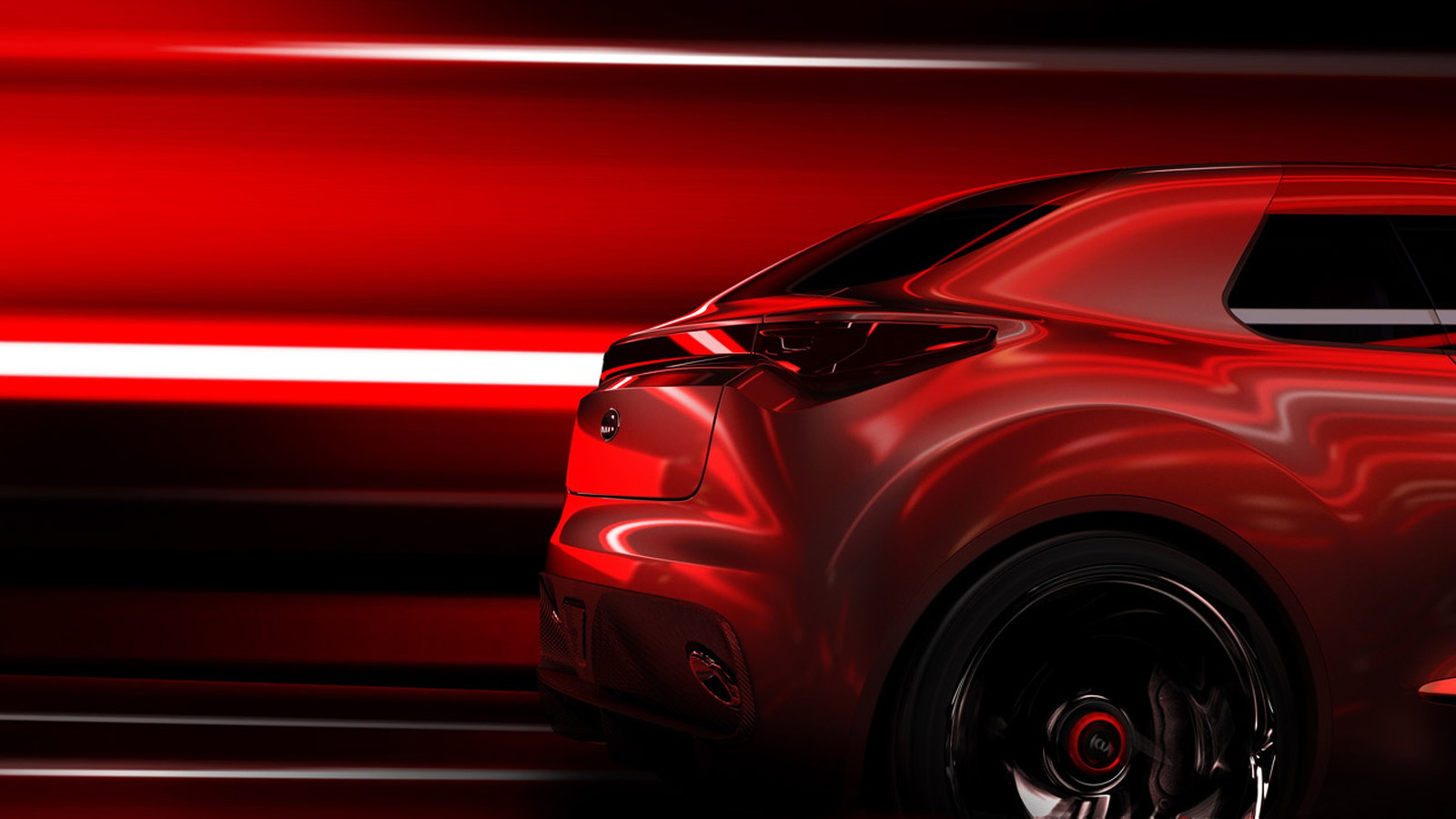 4
photos
Hot on the heels of Honda's Urban SUV concept shown at Detroit, Korean automaker Kia is also getting in on the urban crossover act.

The Kia Provoke Concept is set to appear at the Geneva Motor Show in early March.

It's described as a "provocative and racy new urban concept car, and while the Provoke features a coupe-like roofline, it's hard not to see the small crossover influence too--particularly towards the rear, where there's more than a hint of Nissan Juke.

It features the company's signature "tiger nose" grille design, above an incredibly deep front bumper and below a wide, ridged hood.

A high waistline lends the car an aggressive stance, with large rear arches not dissimilar to that of Nissan's crossover.

Small urban crossovers are the latest hot trend, aiming at a market developing as consumers downsize to more efficient vehicles--or upsize from subcompacts, without sacrificing too much in the way of gas mileage.

Kia is keeping tight-lipped on details about the Provoke, but we're sure to see more in the run-up to Geneva, which opens on March 5.