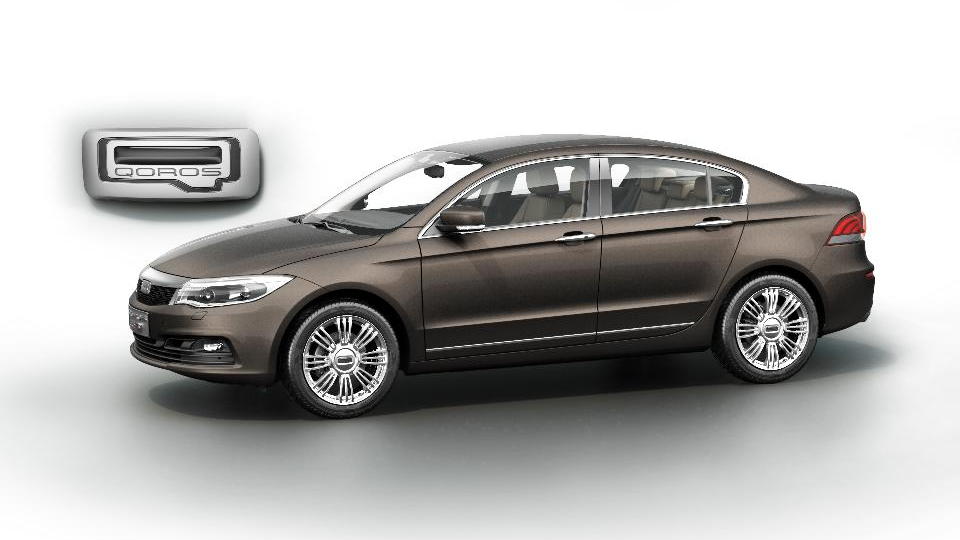 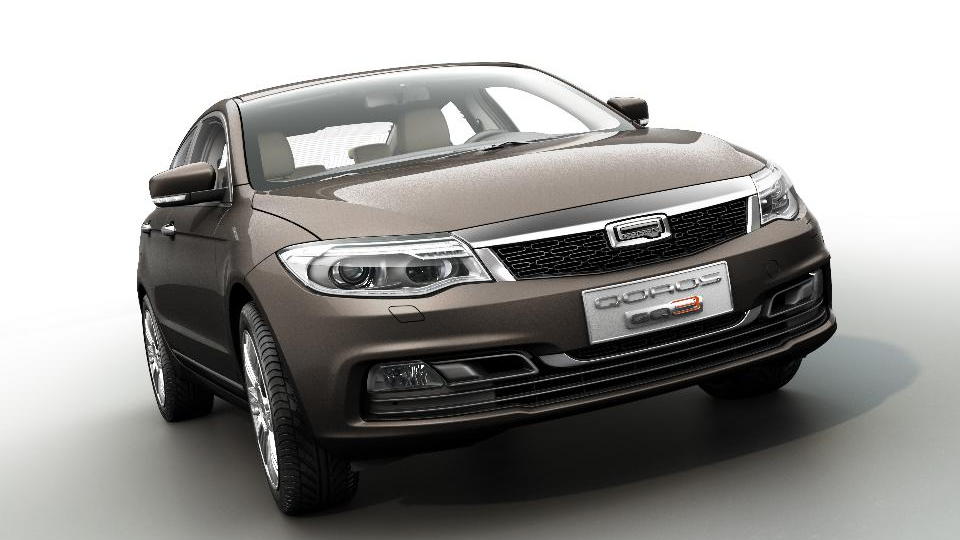 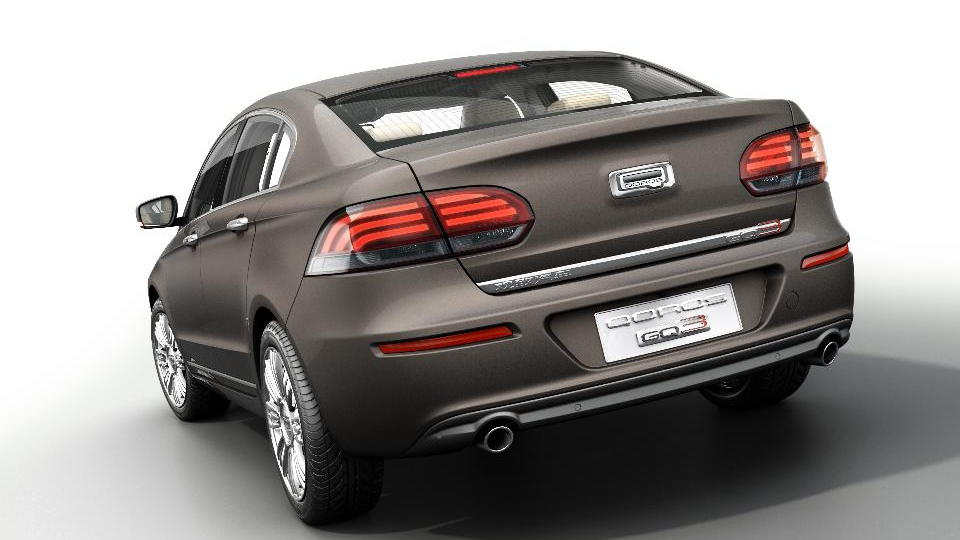 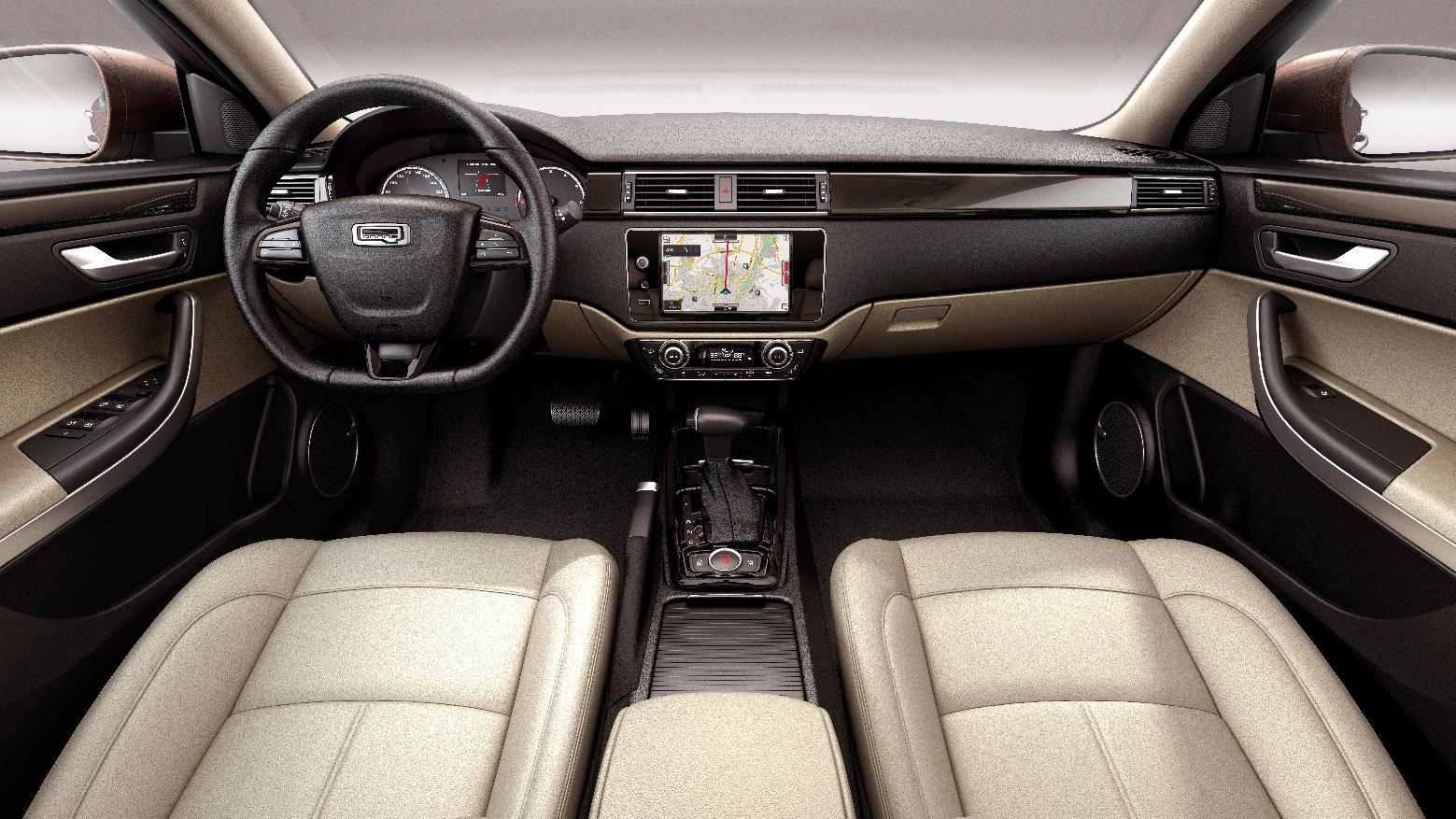 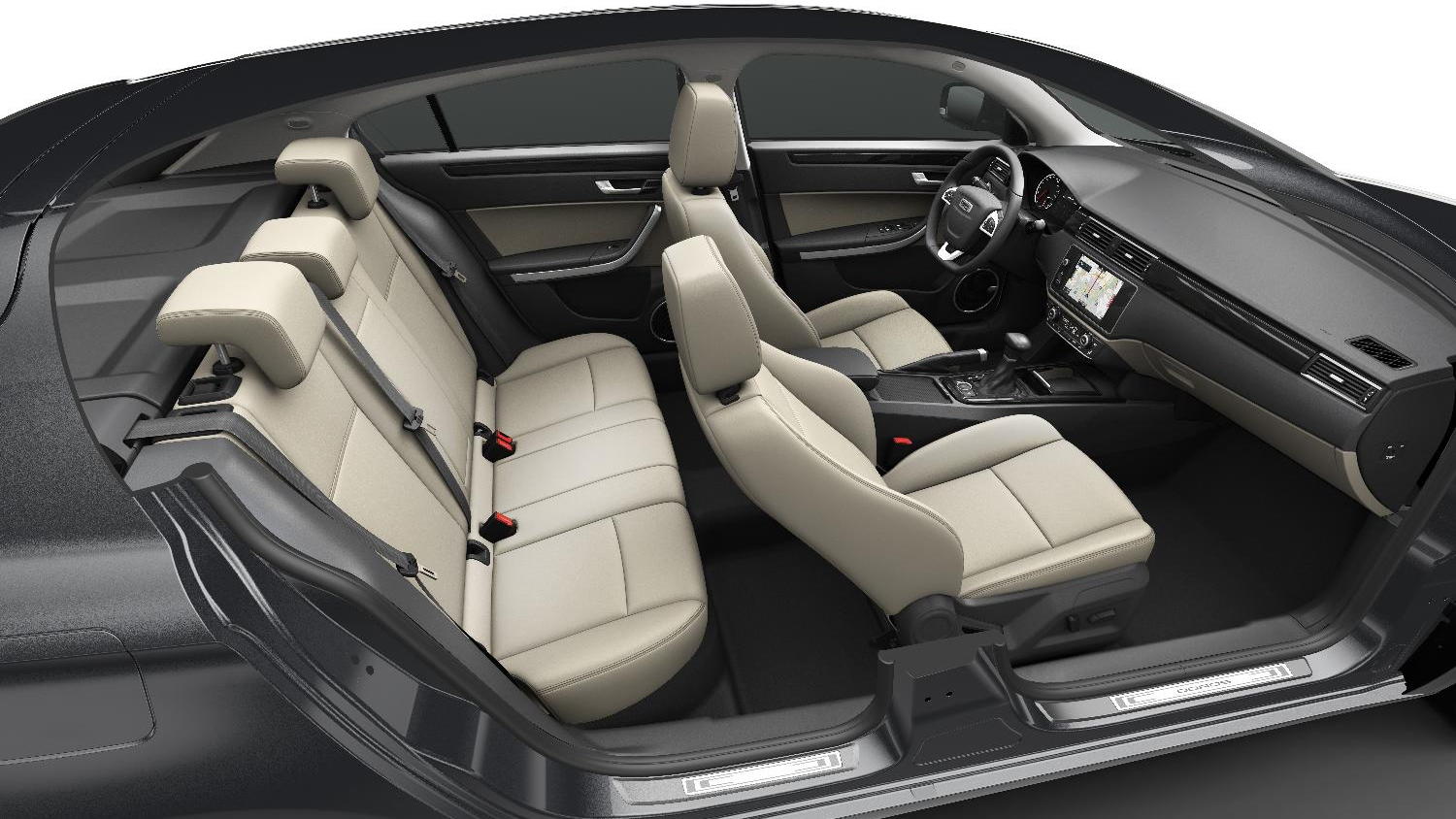 9
photos
China's car brands are often looked upon with disdain by those in the west, based on reputations for flimsy build, poor styling and worrying crash test results.

New brand Qoros hopes to change that when it launches at this year's Geneva Motor Show in March, with the debut of the GQ3 compact sedan.

Styling and quality have been designed to appeal to European tastes, and initial sketches show the new sedan has hints of Volkswagen Group vehicles about it--chunky, solid lines and subtle details.

The interior too echoes many modern European cars, looking most similar to some of Skoda's current models.

Qoros promises it meets the highest standards in Chinese and European crash tests, and equipment levels will be high. An eight-inch touchscreen is standard in every model, incorporating navigation and social networking features.

Joining the production GQ3 at Geneva are two concept vehicles, the Estate concept and the Cross Hybrid concept. The former is a wagon variant of the GQ3, while the Cross Hybrid is, as the name suggests, a hybrid, crossover variant.

This means power to the front wheels is provided by the regular gasoline combustion engines, while the rear tires are supplied by an electric motor. The vehicle can operate in front-wheel drive mode, electric rear-wheel drive, or all-wheel drive, as and when required.

No fuel efficiency figures have yet been released for any Qoros model, nor is it clear whether the brand intends to break into the U.S.--but we'll be bringing you full details, including more on the hybrid, from the Geneva Motor Show in early March.