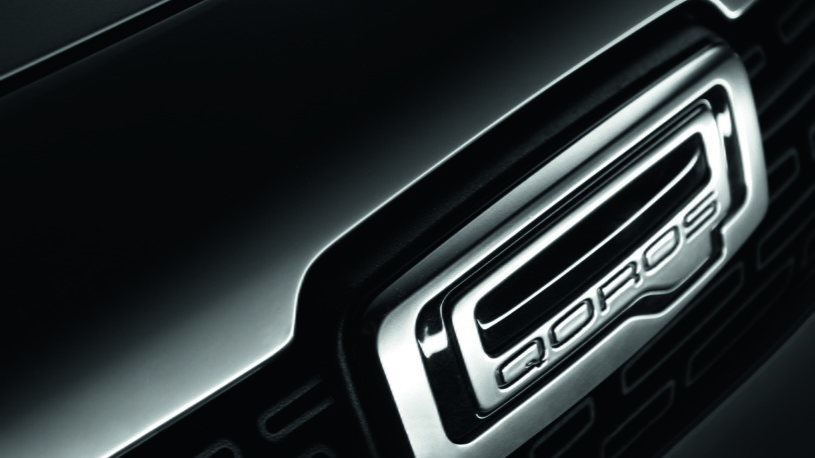 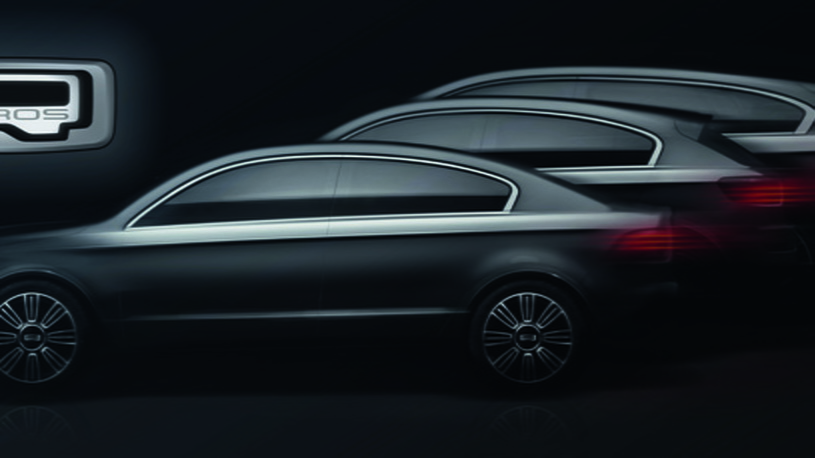 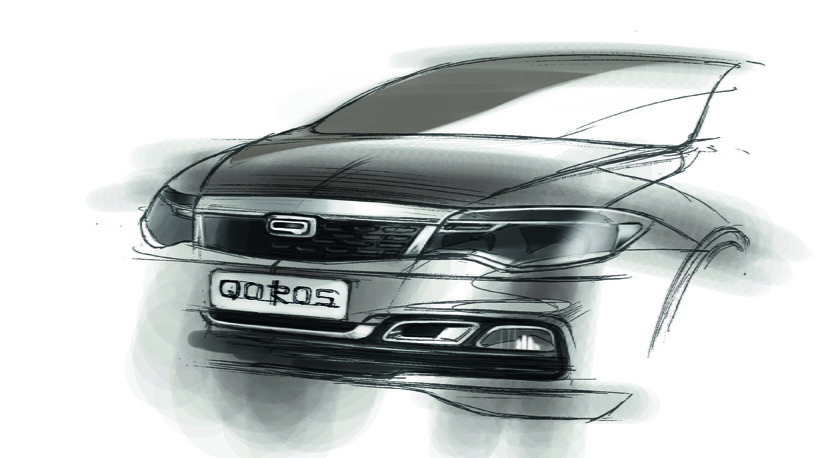 3
photos
As more and more people enter China's middle classes, demand for automobiles is increasing all the time.

So is the quality of China's cars. As the kudos of imported brands becomes more attractive, Chinese companies are working hard to compete.

Some are even breaking out of China and into the European battleground--and Qoros is one such brand.

The name is designed to evoke the word "chorus", representing teamwork, and coordination within the organization, and the quality of its products.

Those products are set to be unveiled in March 2013, at the Geneva Motor Show in Switzerland. As one of the most important shows of the year, it puts products on a world stage.

But why should you be bothered?

A few reasons. One, though the cars will initially be available only in Europe and China, the company's confidence that it can compete on quality and design is exactly the same attitude that marques like Lexus originally displayed, before it knocked more established marques out of their complacency.

There's money behind the project too--the company was formed in 2007 out of one of China's larger car producers, Chery. Qoros has also hired a cast of European designers, strategists and engineers to ensure its products are up to scratch.

And more relevant to GreenCarReports readers, the company's strategy of a rapid model rollout will include both hybrid and electric vehicles, based on modular vehicle architecture.

Little more information is available at this time, but the company promises more will be revealed when the models launch at Geneva. We'll be there to bring you all the details.