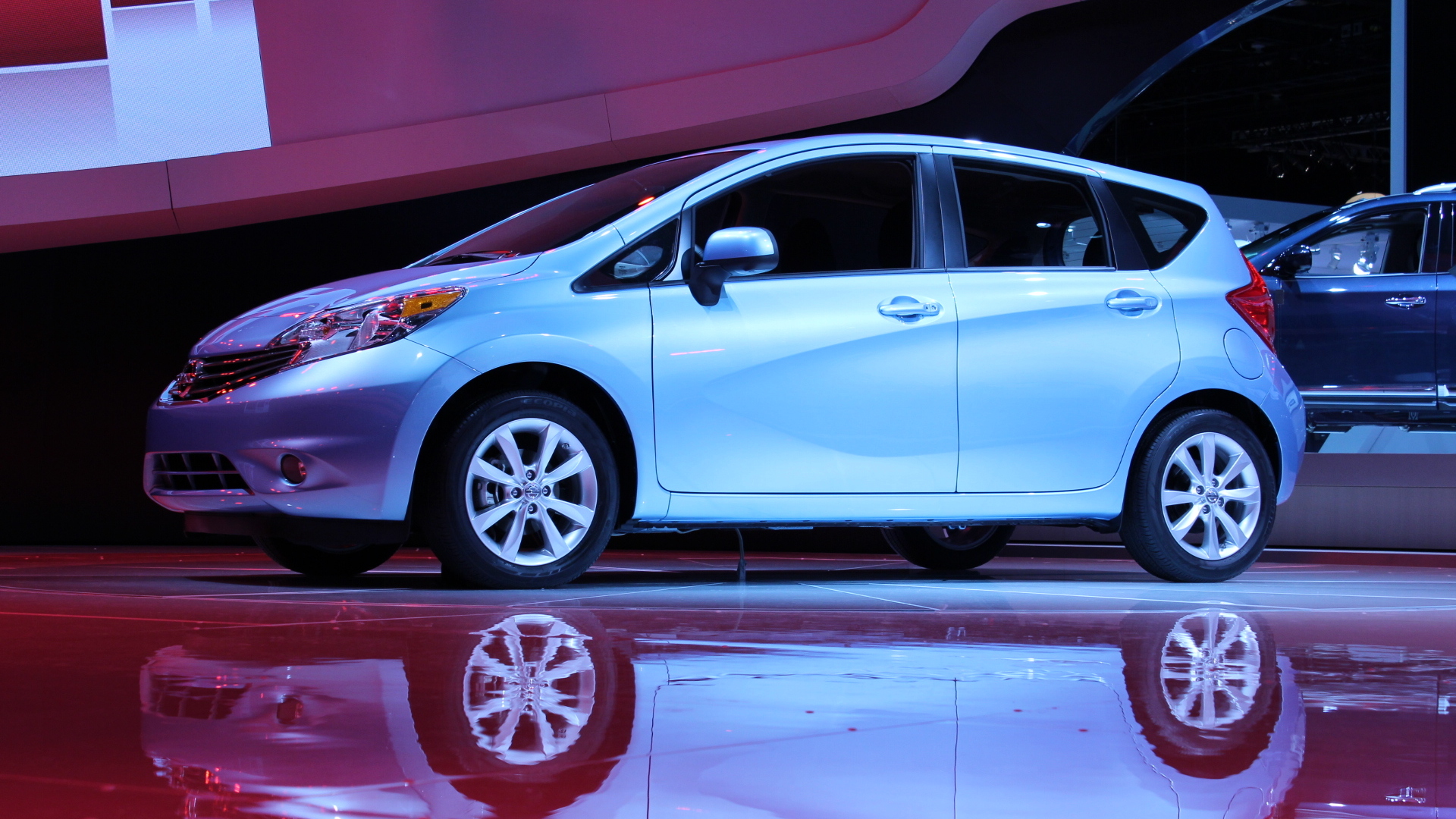 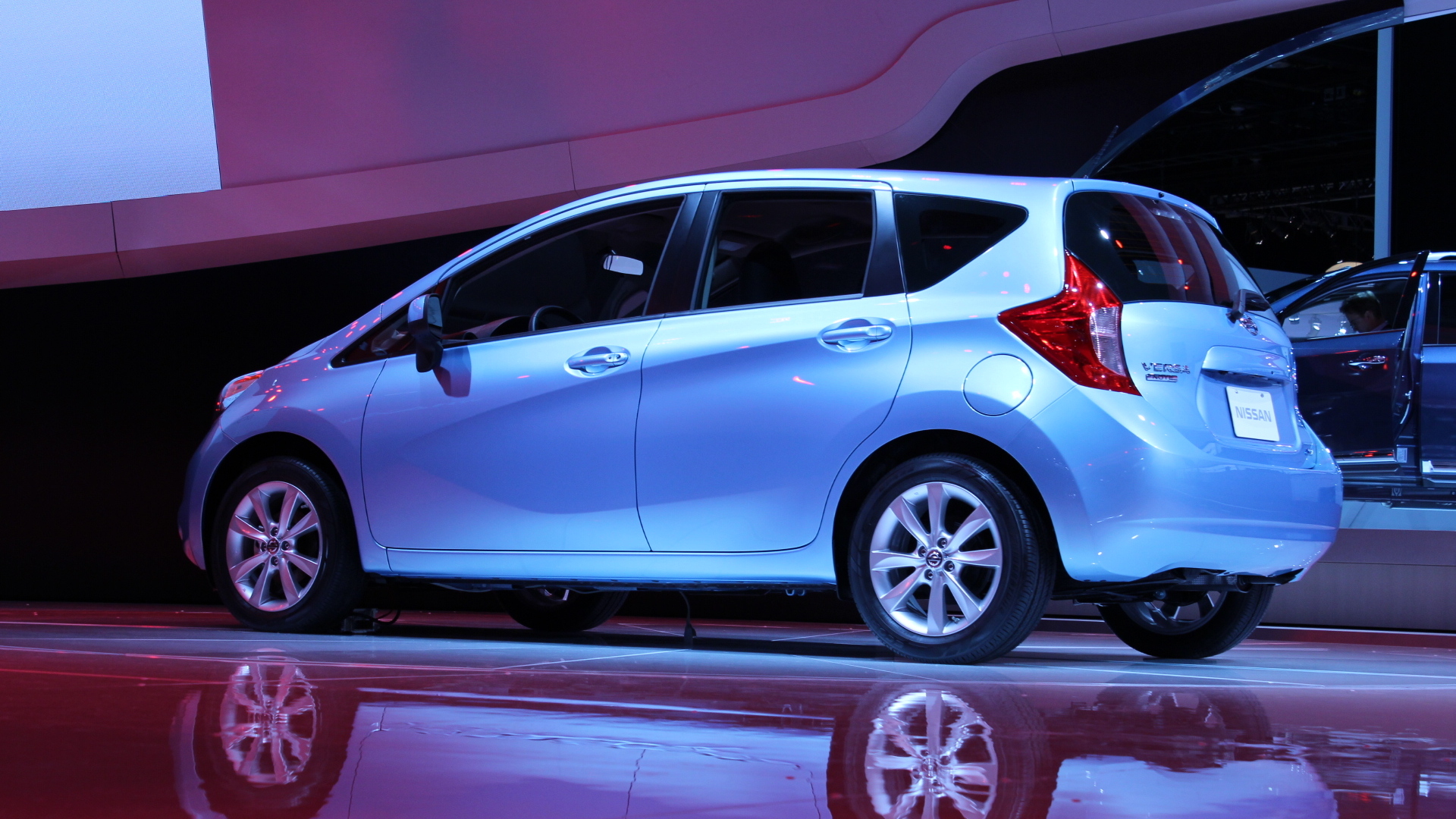 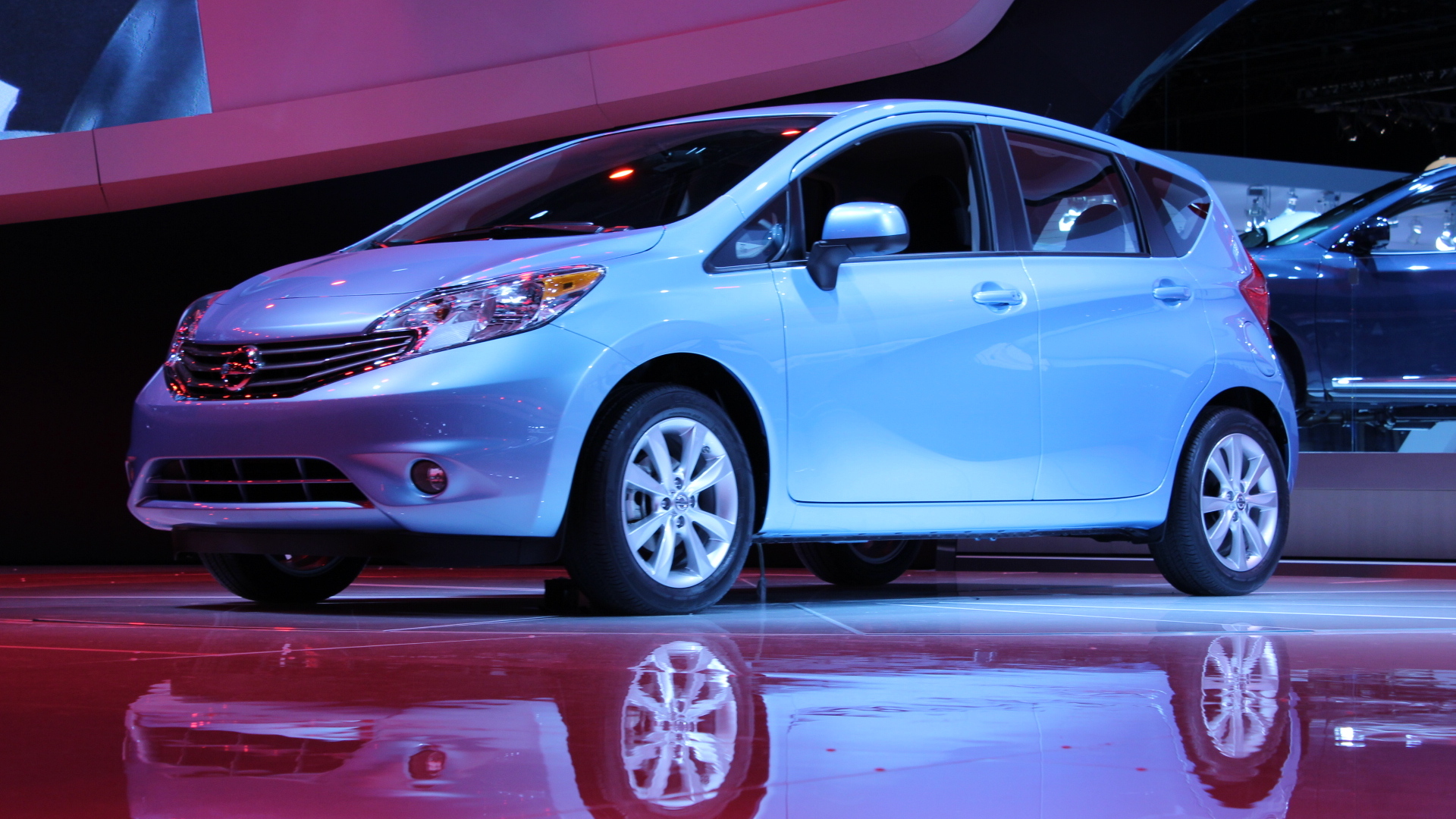 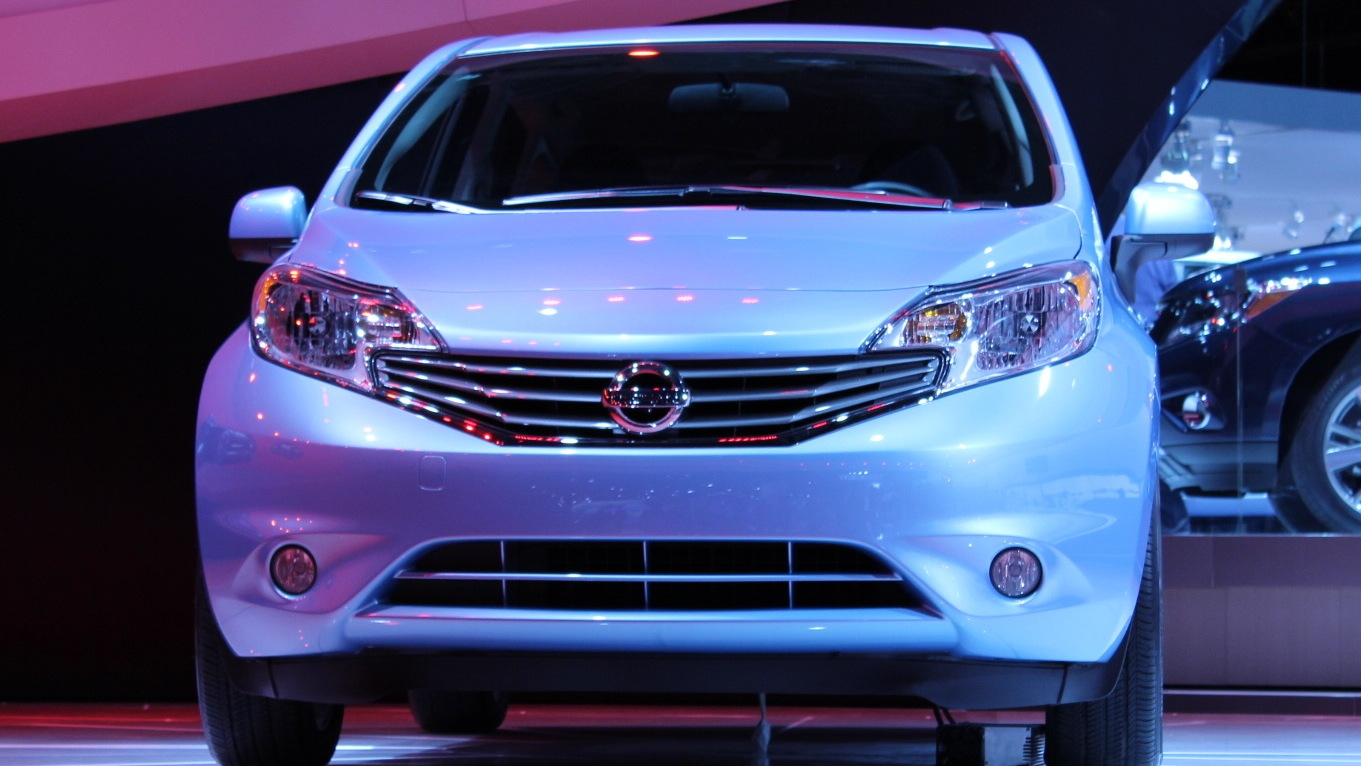 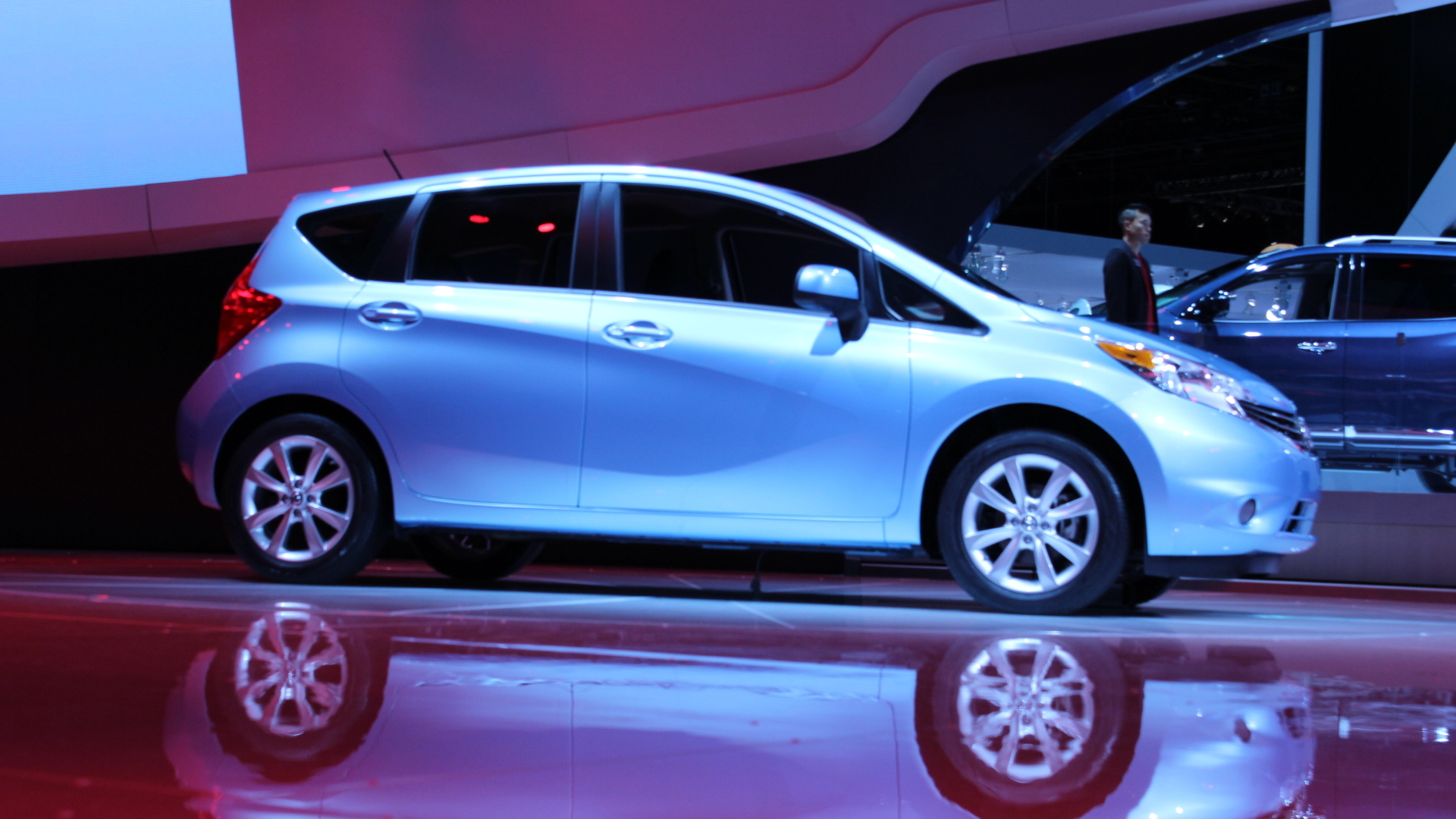 21
photos
At the Detroit Auto Show—a day prior to a press conference revealing full details—Nissan took the wraps off the new-generation version of its low-cost Versa Hatchback.

From the outside, which is all we’ve been able to see thus far, the Versa Note looks essentially the same as the international-market Note that’s already on sale elsewhere in the world—albeit with somewhat different front-end details and some additional chrome detailing.

The new U.S.-spec Versa Note we see here keeps what Nissan calls a “squash line” alongside the door, helping to create a carved-out area that serves to help give the design a less slab-sided look, and also one that’s more wedge-like—although the arching roofline and elongated hood altogether give it a somewhat ovoid look like that of the Honda Fit.

While Nissan allowed us to look at the Versa Note from a distance—and take these photos—the automaker hasn’t yet provided any officials for the U.S.-spec version. That said, we expect it to very closely follow the Versa Sedan mechanically. Expect the same 109-horsepower four-cylinder engine, with either a five-speed manual gearbox or continuously variable automatic transmission (CVT). In the 2013 Nissan Versa Sedan, EPA ratings for CVT models earned EPA ratings of 31 mpg city, 40 mpg highway rating. Nissan has even wrapped in the Around View Monitor system in international models.

Browse the photo set here for a sneak preview, then stay tuned for more official information on the 2014 Nissan Versa Note, from the Detroit Auto Show, and see the full review of the 2013 Nissan Versa over at The Car Connection for more information.