Just how do you keep occupants of an electric car warm?

That’s the question that automakers have been tackling for many years, as they bring mass-produced plug-in cars to market.

Now BMW thinks it has the solution to keeping occupants warm in the middle of winter: infrared heating.

The use of infrared heating was recently discussed by BMW engineers at a recent BMW innovation day event.

Using targeted infrared radiation, BMW believes it can develop a system for electric cars that heat passengers directly, keeping them warm without wasting heat heating the rest of the car.

In order to explain why this might be useful in an electric car, however, it’s worth taking a few moments to explain how traditional gasoline cars are heated.

In traditional gasoline cars, the inefficient engine produces a lot of waste heat and noise. 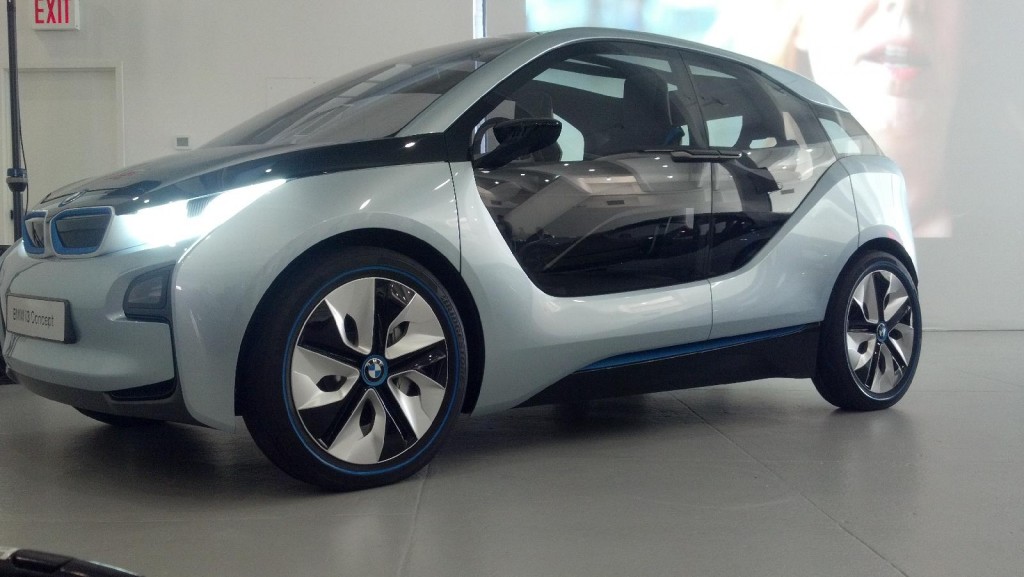 In order to keep the engine cool, liquid coolant is circulated through pipes in the engine block, transferring some of that excess heat to the coolant. The coolant is then sent to the car’s radiator, where heat is transferred to the outside air via convection.

In the winter, hot coolant from the engine is first circulated to the heater matrix. A little like a small radiator, it too transfers heat from the coolant to the air passing over it using convection. But unlike the radiator, the heater matrix then pumps that warm air into the car’s cabin, warming the interior and passengers.

Because electric motors are very efficient, they produce very little excess heat, meaning there is no waste heat to warm the car in winter.

That means automakers have had to build heating systems to keep the cabin and occupants warm.

So far, these generally either heat the air in the cabin with a resistive heating element, or use a liquid heating element to heat an enclosed heating system, which can then be passed through a conventional heater matrix as is done in a gasoline car.

A more efficient solution, as used by Renault in its upcoming 2013 Zoe, is to use a sophisticated heat pump.

Even then, heat energy is being transferred through air, meaning it is still relatively inefficient.

Because it doesn’t heat the air it passes through, and can be highly directed like any electromagnetic radiation, infrared heating is far more energy efficient than conductive or convective heating.

What’s more, the system can be used to heat parts of a car selectively, meaning it only warms the part of the car being used, not empty passenger seats.

Ultimately, the less energy spent on heating the car and its occupants, the further it will be able to travel in winter.

While BMW is investigating the use of infrared heating in future electric cars however, it believes using a heat pump is a more likely next step, reducing the energy consumption of in-car heating so much that it could improve range by up to 30 percent against an air-heated electric car.

For now, it views infrared heating as a supplemental heating system, offered as an optional extra in the same way that heated seats are.

BMW currently has no plans to offer infrared heating in any of its plug-in cars, but even as a theoretical possibility, it hints at a future where electric cars do not waste huge amounts of battery energy keeping occupants warm in cold winters.