While Leaf owners in other countries may end up paying more for their cars, they often get more features included as standard, and more impressive accessories lists.

We’ve compiled a list of five official Nissan Leaf accessories that aren’t officially available in the U.S., but you might want

Essentially a locking lid that clips on the Leaf’s charge door, the charging port lid cover is sold as an official Leaf accessory in most of the other countries where the Leaf is sold.

Latching onto the car’s existing charge door locking mechanism, the cover makes it possible to quickly and easily lock your car to the J1772 charging station it is attached to, preventing someone from unplugging your car.

For those who want to proudly display the electric blue Nissan Logo on the front of their Leaf day and night, this little optional extra from Japan is a must-have.

Consisting of a blue LED light hidden into the Nissan Logo on the charging port door, this particular accessory switches on to give a faint blue glow when your car’s lights are switched on.

If tricking out your Leaf isn’t your thing, but you want to make sure you communicate your driving intensions clearly, a set of indicator mirrors from Japan could be for you.

Replacing the original Leaf mirror covers, these items include a built-in turn signal that operates in tandem with your car’s blinkers.

If you’ve ever driven in England, you’ll know that its parking lots are notoriously cramped, especially in cities where the road layout follows planning first laid down in the Medieval Ages.

It’s no surprise then, that British Leaf owners can order front and rear parking sensors for their precious all-electric car. 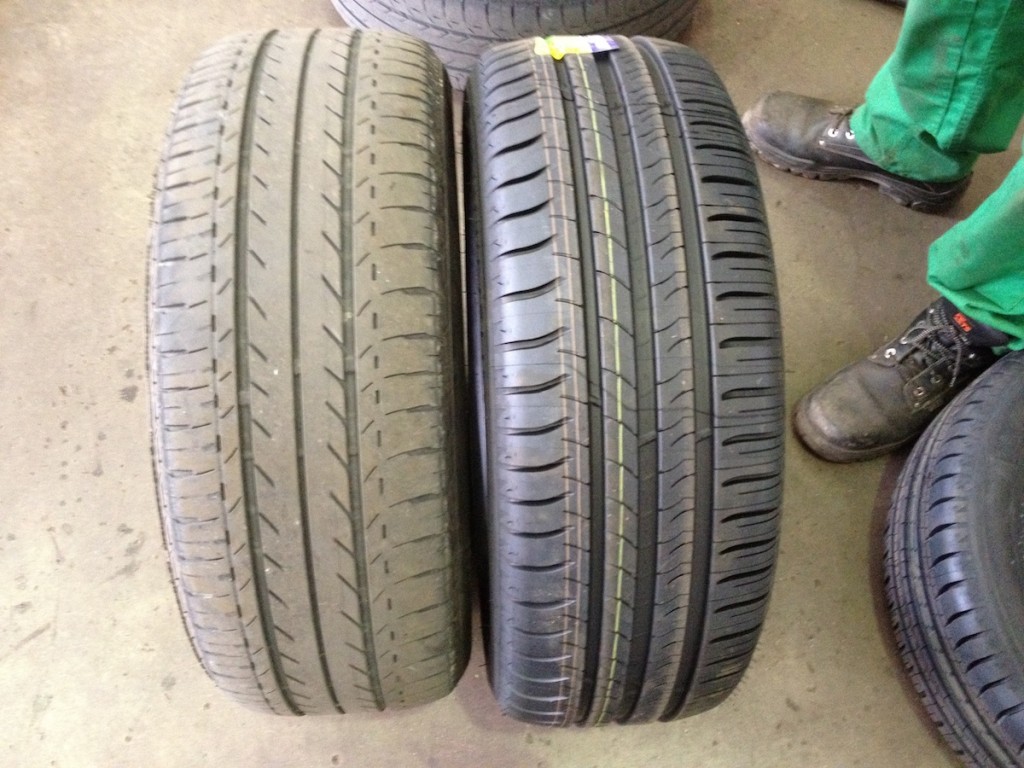 While our fifth item is a Nissan-fit part in Australia and not available as an aftermarket item from Nissan, it is being replicated in the U.S. as an unofficial aftermarket mod.

For that reason, we’ve decided to include it.

As is the trend with many green cars, the U.S. Nissan Leaf does not come with a spare wheel as standard.

Instead, owners are given an emergency tire repair kit, which consists of a can of tire sealant and an air compressor. Designed to repair your tire long enough to get you to a repair shop, tire sealant kits are one-use-only items that can be costly to replace.

In Australia however, the 2012 Nissan Leaf comes with a spare space-saving tire as standard.

Fitted underneath the rear of the Leaf using a specially-designed cradle, the tire doesn’t affect the Leaf’s load-carrying capabilities, and offers a spare tire solution that can be used again and again.

While not technically a Nissan accessory, there are several U.S. Leaf enthusiasts already working on a way to replicate this feature with an unofficial, aftermarket kit.

With the Leaf now sold around the world, there are plenty more official aftermarket accessories you can add to your plug-in hatch.

But which ones are your favorite, and why?

Let us know your nominations in the Comments below.