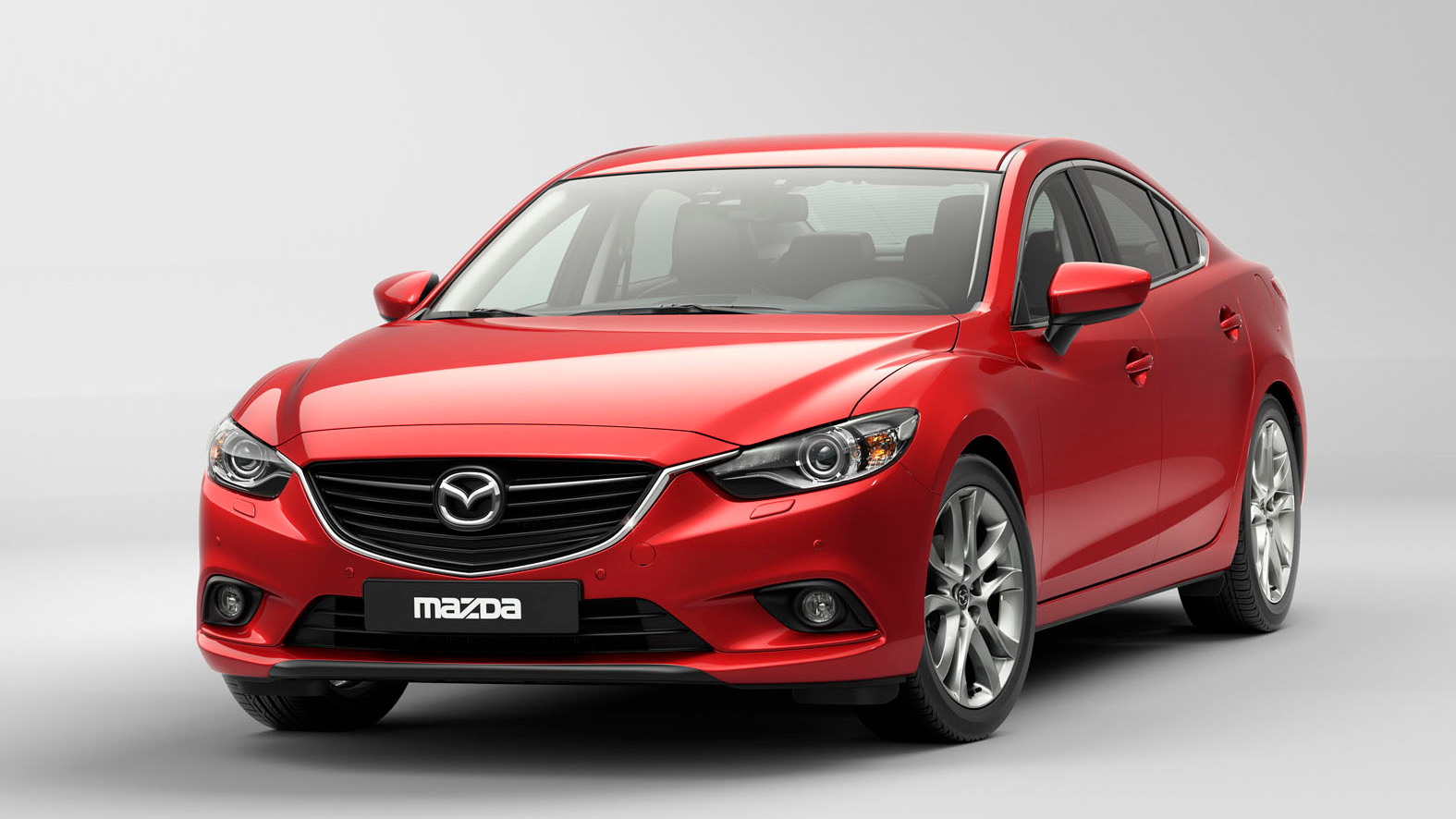 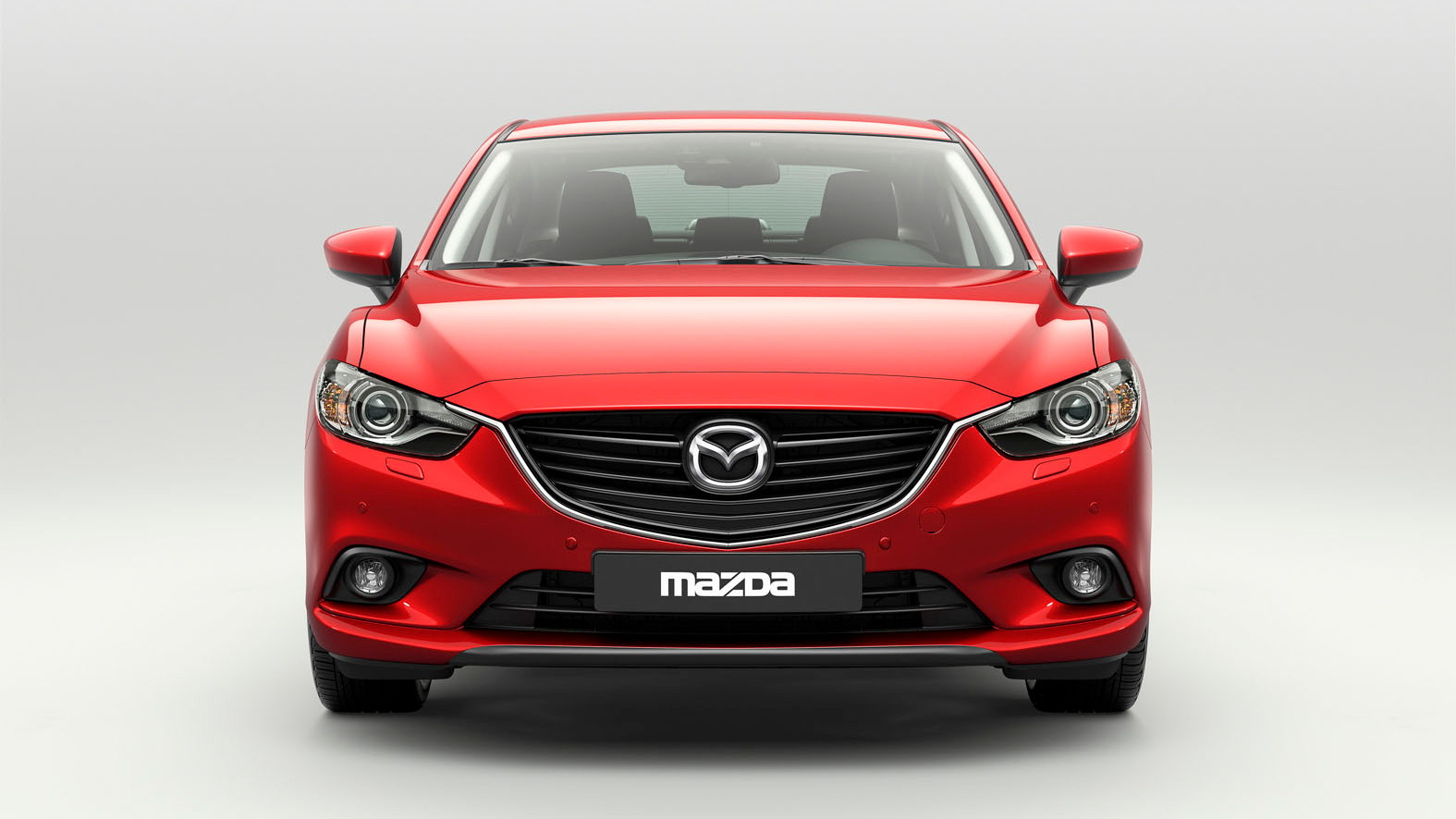 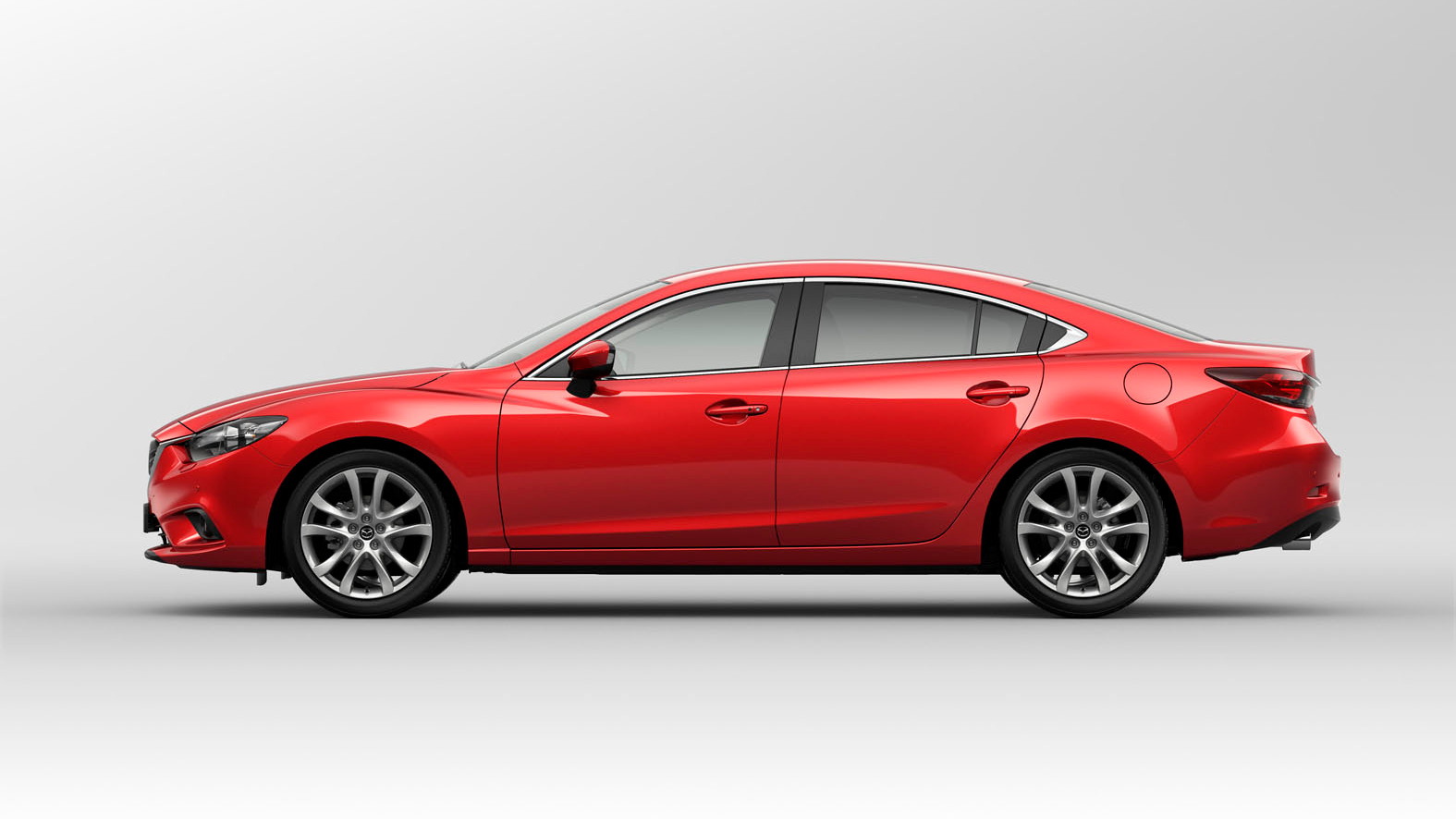 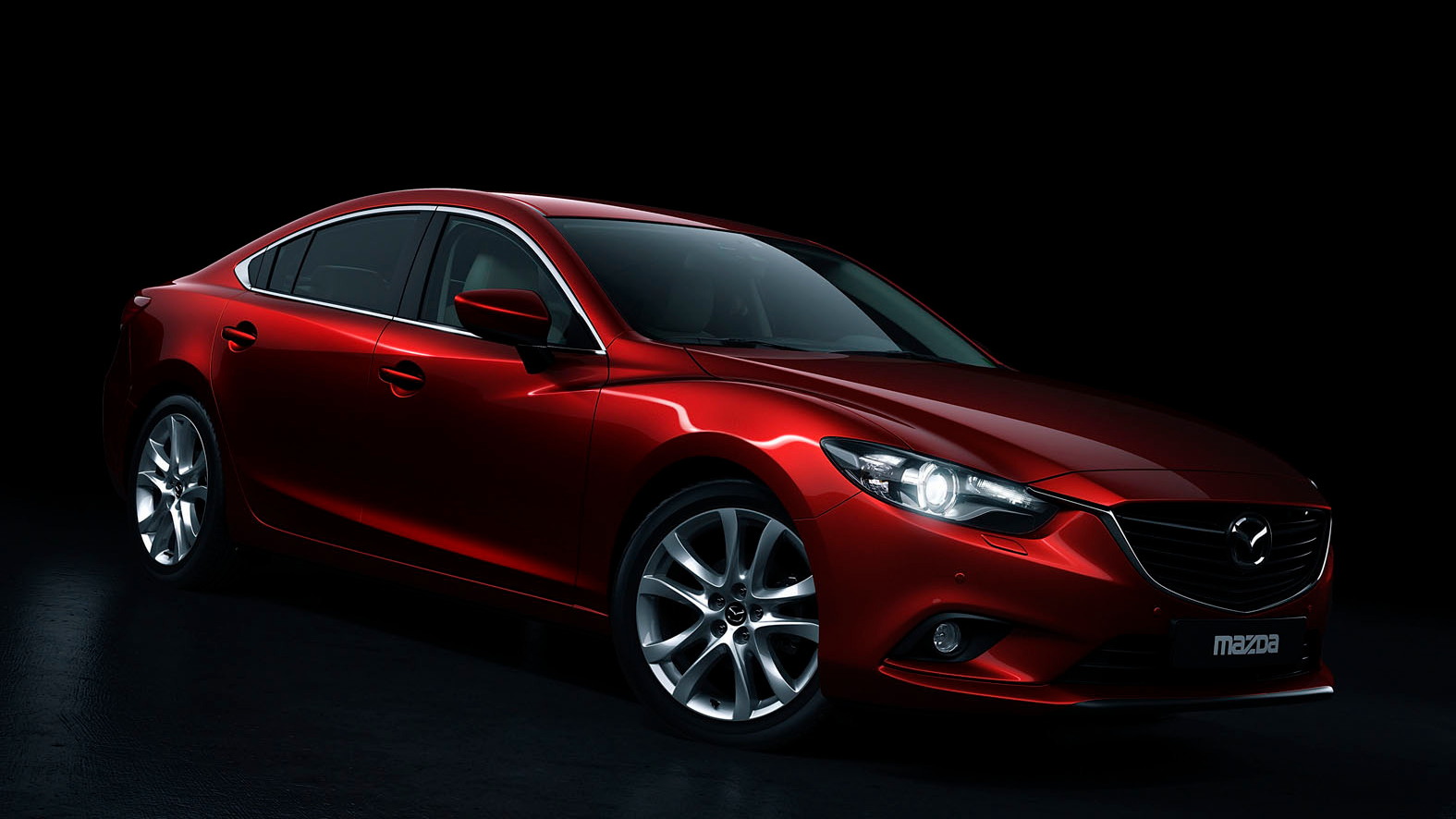 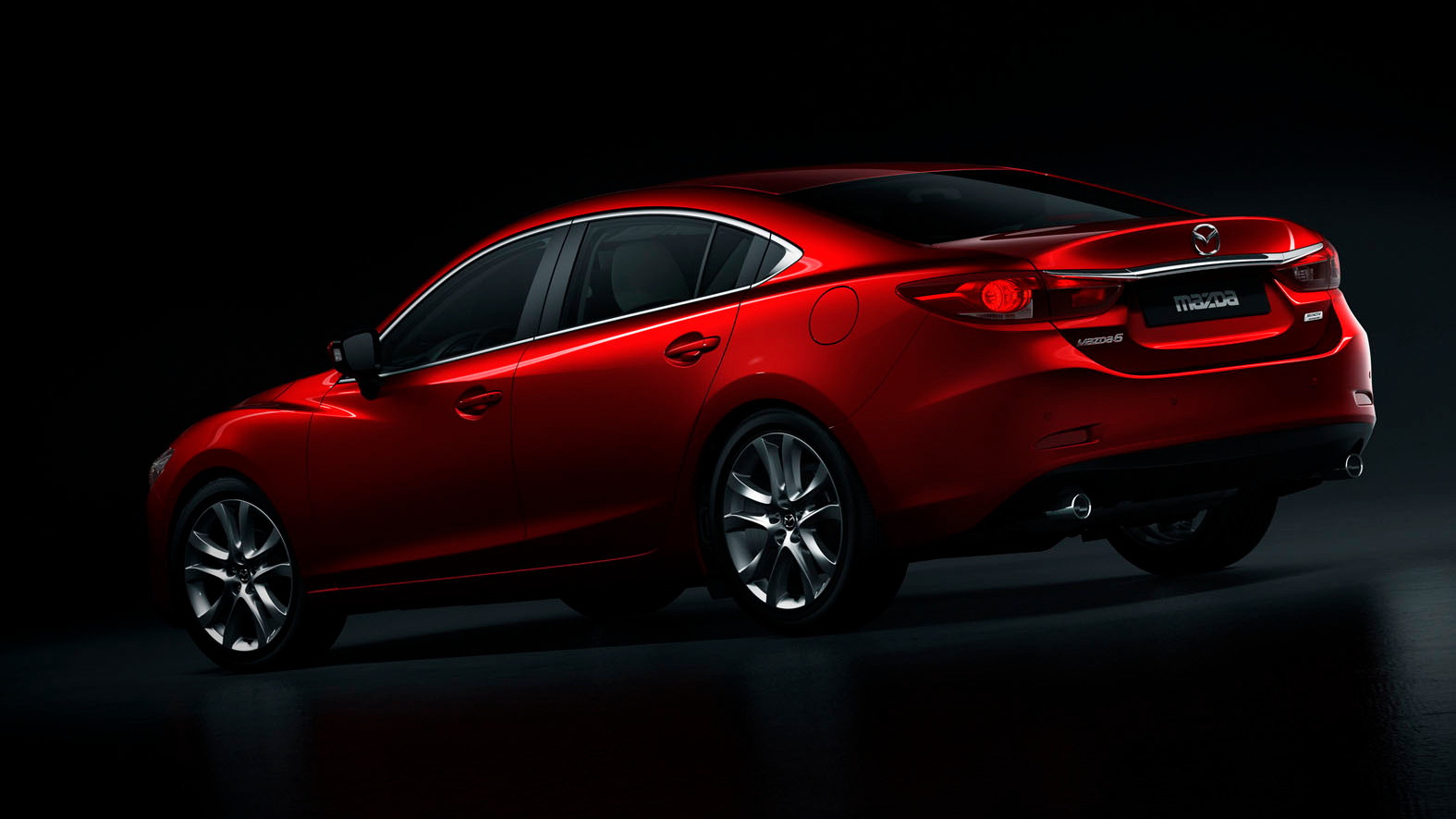 11
photos
Mazda’s completely redesigned Mazda6 midsize sedan is set to make its official debut at this week’s Moscow Motor Show, but the Japanese automaker has released images and a few details ahead of the show’s opening.

As expected, there will be no six-cylinder option for Mazda’s midsize sedan. The base engine will be a 2.0-liter, four-cylinder SkyActiv unit, shared with both the Mazda3 and the Mazda CX-5.

Fuel economy and horsepower figures haven’t been released, but we wouldn’t expect the bigger Mazda6 to deliver the same 28 mpg city and 40 mpg highway as the smaller Mazda3.

If you want more horsepower than the 2.0-liter SkyActiv can deliver, Mazda will also offer the Mazda6 with a 2.5-liter, four-cylinder SkyActiv engine, which may well be the only choice for customers in the U.S. market (until the rumored diesel is released, anyway).

While this engine will likely produce around 190 horsepower, the tradeoff is that it will only be offered with a SkyActiv automatic transmission, instead of with the superb SkyActiv six-speed manual transmission.

I-ELOOP is elegant in design: under acceleration, the alternator freewheels, eliminating horsepower reducing drag; when braking or decelerating, the alternator engages to generate electricity.

A regenerative braking system also captures wasted energy, which is stored in a large capacitor bank to power electrical systems as needed. Mazda claims that i-ELOOP can produce as much as a 10-percent boost in fuel economy, as well as delivering smoother acceleration for the driver.

Mazda hasn’t given us a release date or pricing for the new Mazda6 just yet, but we’ll keep you updated as soon as the information is released.