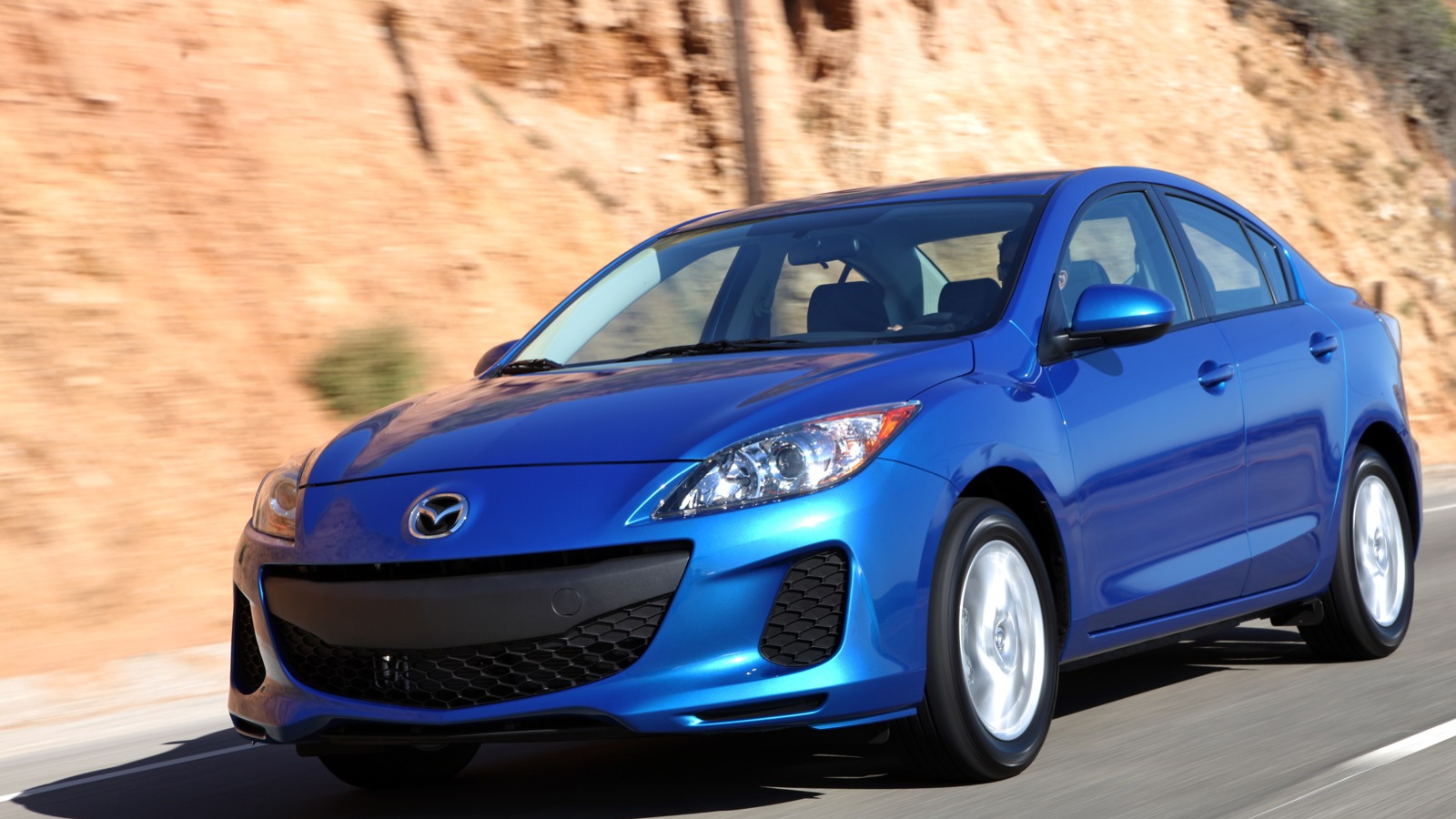 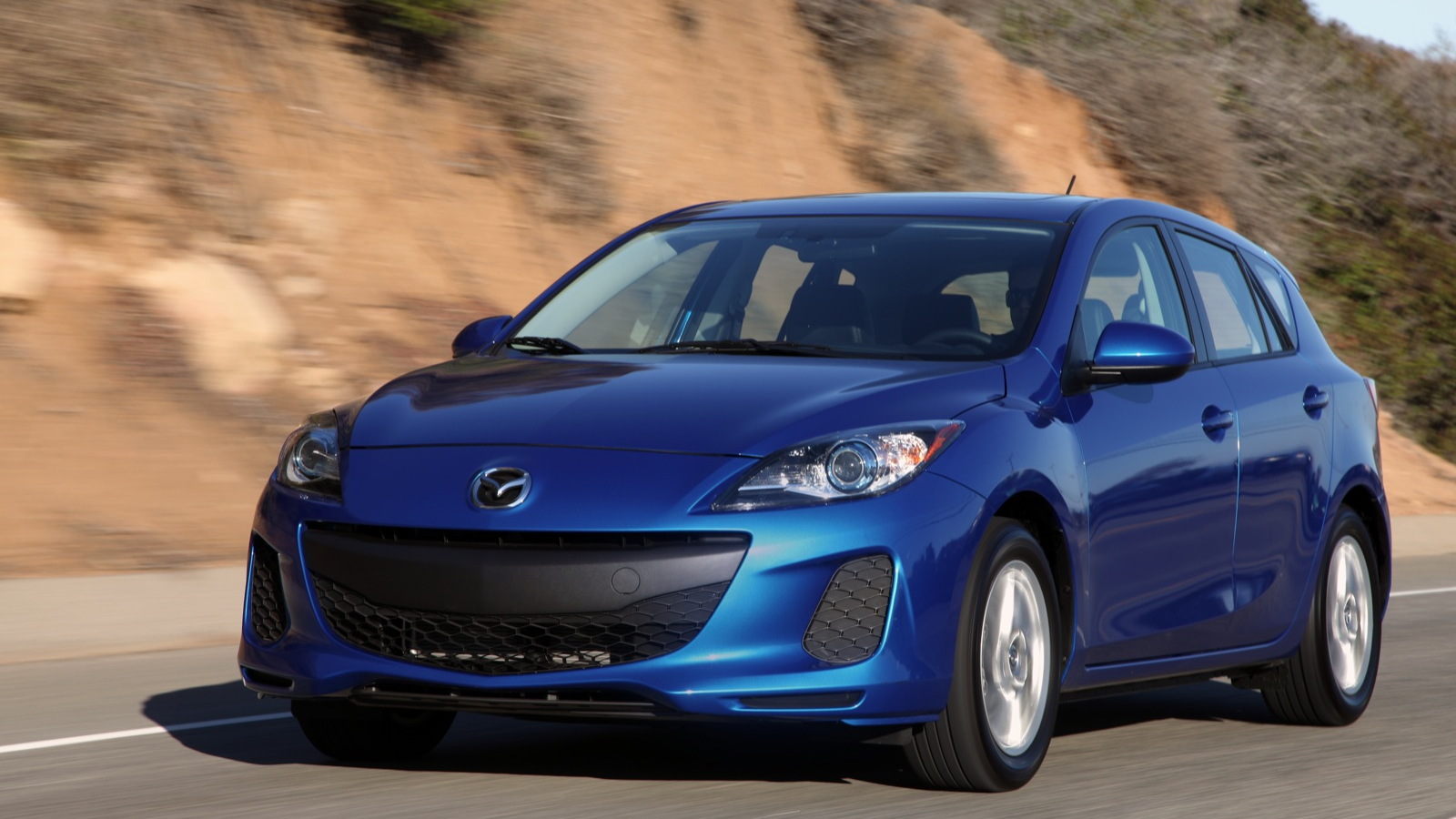 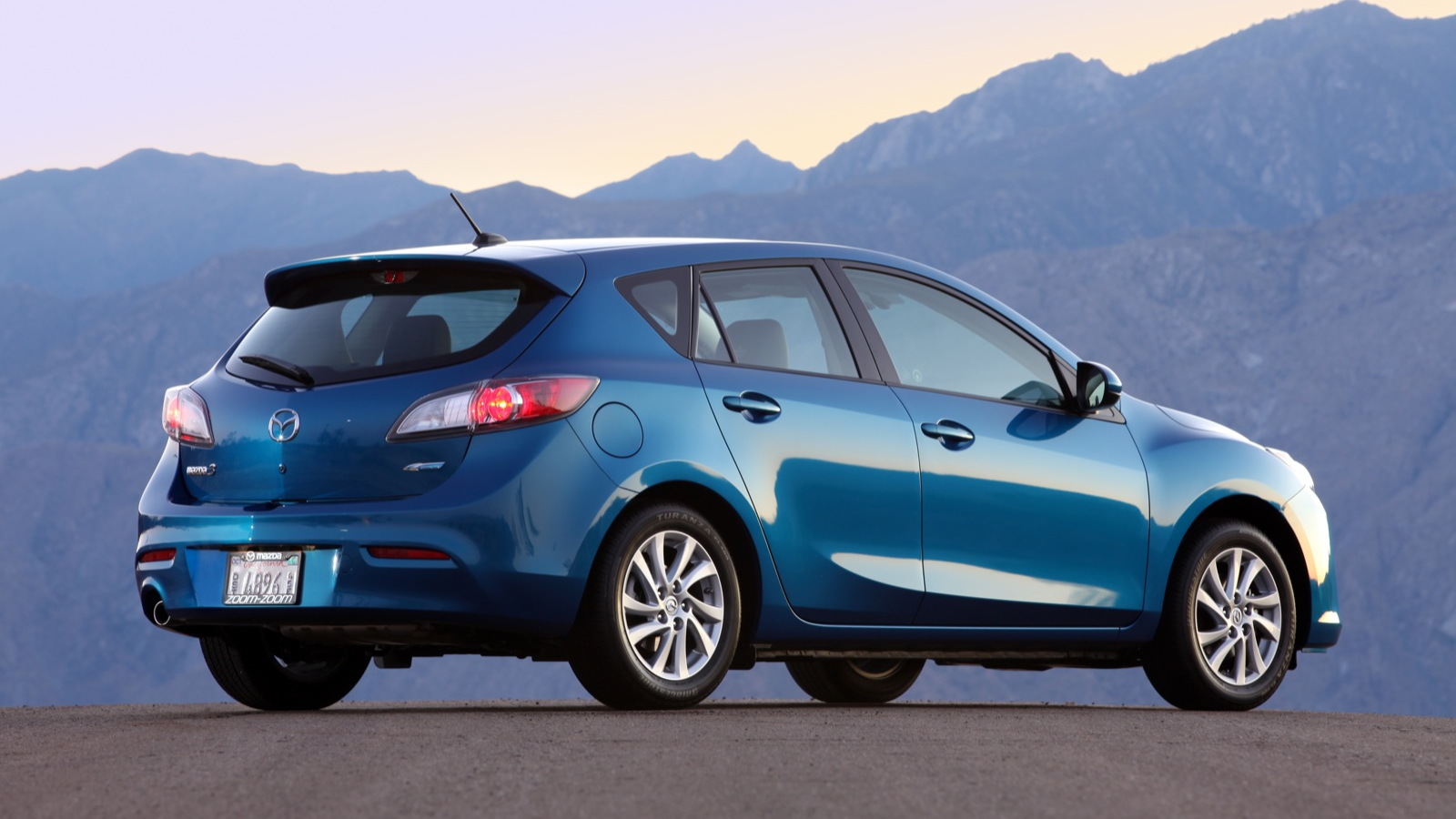 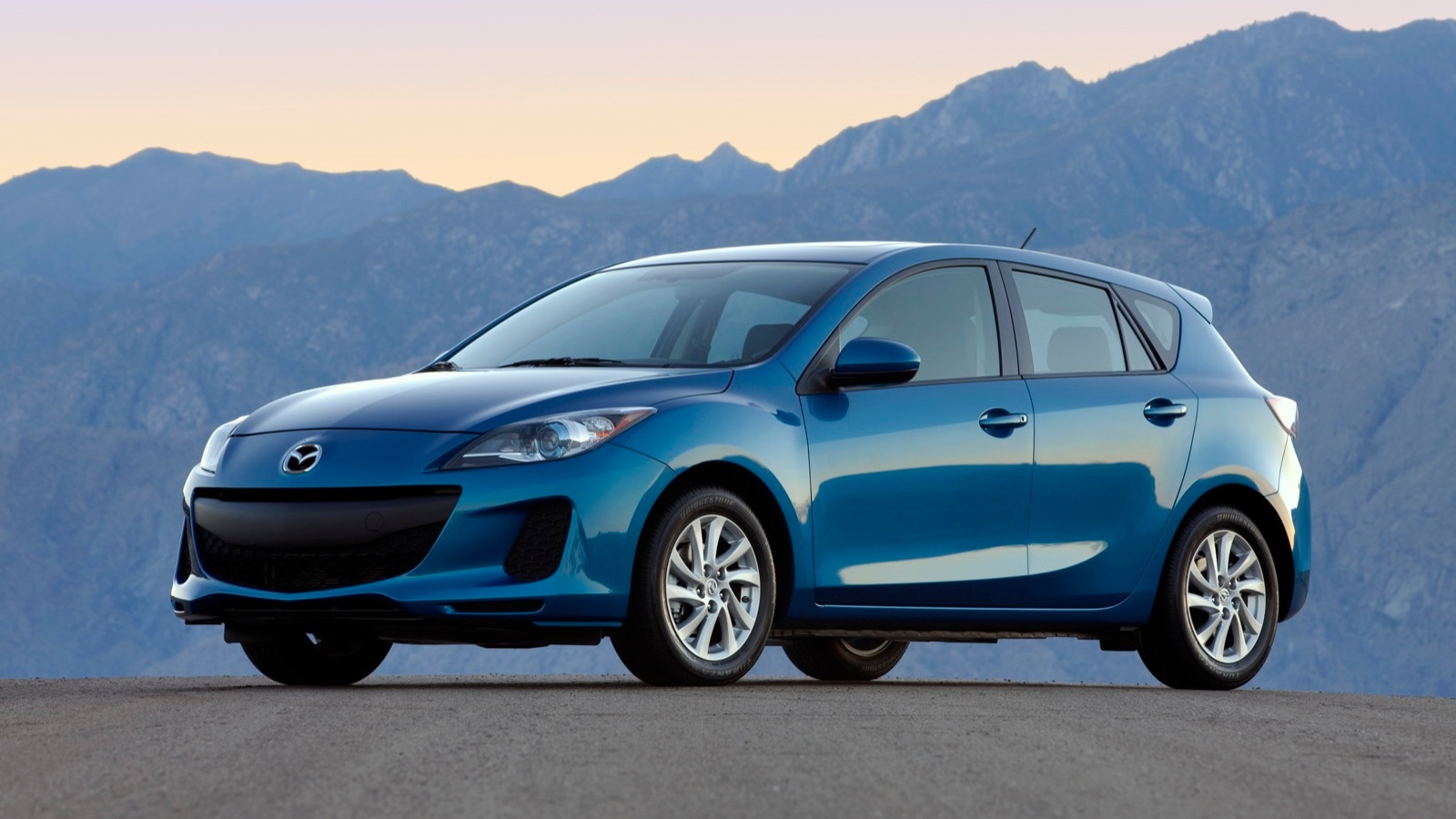 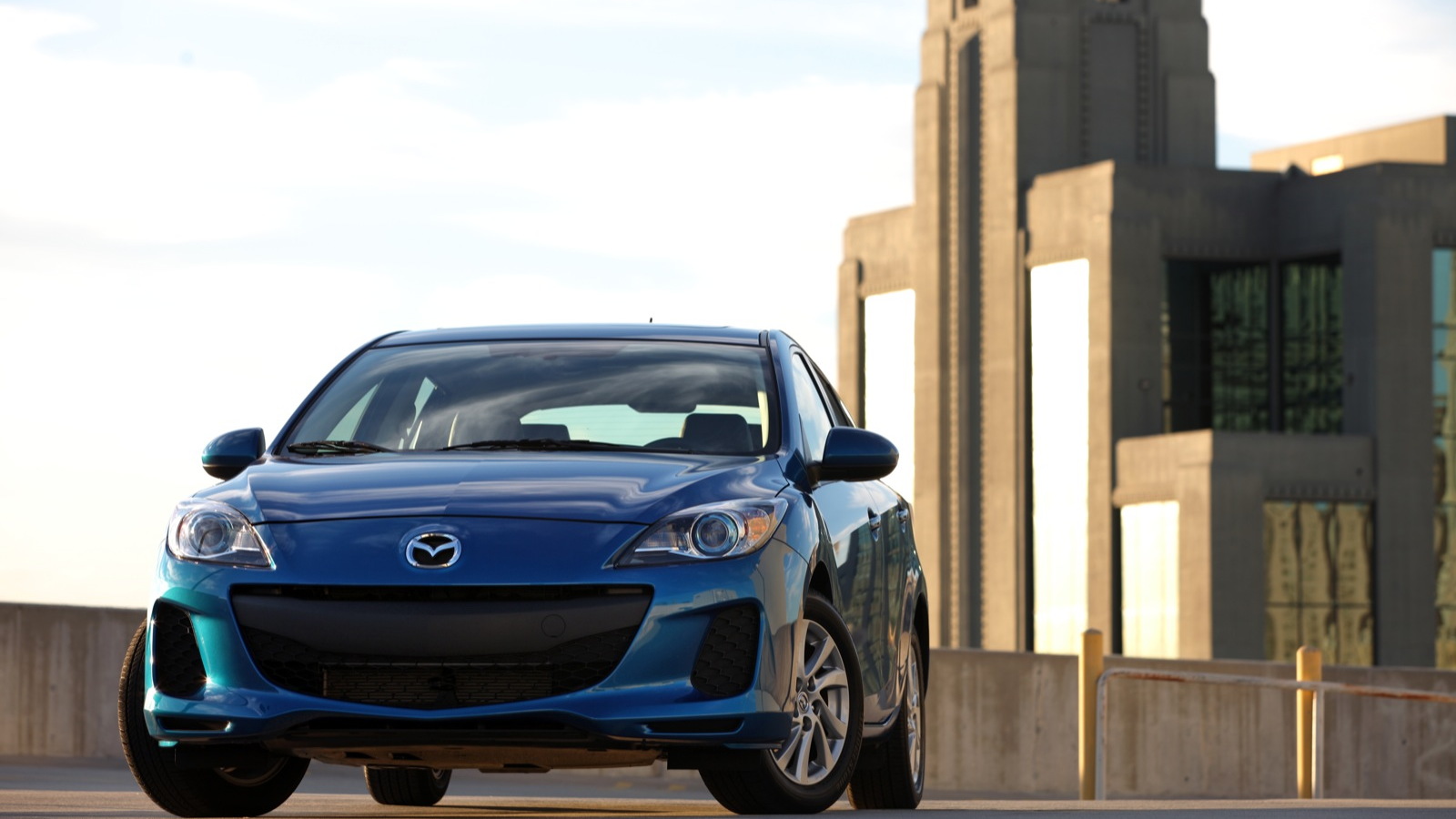 Car companies are taking several different directions towards making their cars of the future more efficient.

Some are going down the hybrid route, using electric motors to assist and occasionally take over from gasoline engines. GM is taking a two-pronged approach, with the range-extended Volt and a future Cruze diesel. The former is great in the city, the latter will excel on the freeway.

Mazda will be going diesel too, but it's putting most of its chips on making the good ol' gasoline engine ever more efficient using its SKYACTIV technology. The 2012 Mazda3 SKYACTIV-G will get 40 MPG on the highway - right up there with the best.

How do you get 40 MPG highway?

There are several factors contributing to the Mazda's great economy, according to Automotive Engineering Online.

The first is one of the simplest ways for a carmaker to increase economy - selling small, light cars. A SKYACTIV engine in the smaller Mazda2 has logged the equivalent of 70 MPG highway - that's the benefit of running a small, efficient engine in a small, lightweight car.

The 3 isn't a big car either so it's already well-placed to make use of an efficient engine.

The engine itself is high-tech too. It's a long-stroke engine which is good for torque at lower revs, which as we know is more beneficial in most day-to-day driving. It's also relatively high compression, meaning less fuel is burned with every bang. Evaoporative cooling ensures knocking is never a problem.

Variable intake and exhaust valve timing help keep the engine in its most efficient cycle whatever the driving conditions. Late intake valve closing on very low load reduces pumping losses - the engine's energy lost to drawing in and expelling air.

As part of Mazda's light-weight "gram strategy", some components have been reduced in weight to reduce inertia and friction inside the engine.

That's not to mention Mazda's stop-start system which while not contributing to the highway figure and not illustrated in EPA MPG improvements, helps improve city economy. It's designed to ensure the engine switches off in such a position that startup is quick and efficient, and also uses a heavy-duty starter motor. A second battery is used for backup.

The fashion these days is towards dual-clutch transmissions, but Mazda's new six-speed SKYACTIV automatic is a traditional torque converter auto. Gearshifts are said to be as fast as a dual-clutch unit and precision has been improved in low-speed manuevers.

Downshifts have also been optimised, and Mazda's tests have shown them to be quicker than virtually every dual-clutch gearbox on the market.

Mazda's work has shown that the internal combustion engine still has a future, particularly in smaller vehicles which are best suited to their driving characteristics.

By improving individual aspects in small, effective ways, the entire engine becomes more efficient. It's a good example to show that if you take care of the cents, the dollars will take care of themselves...