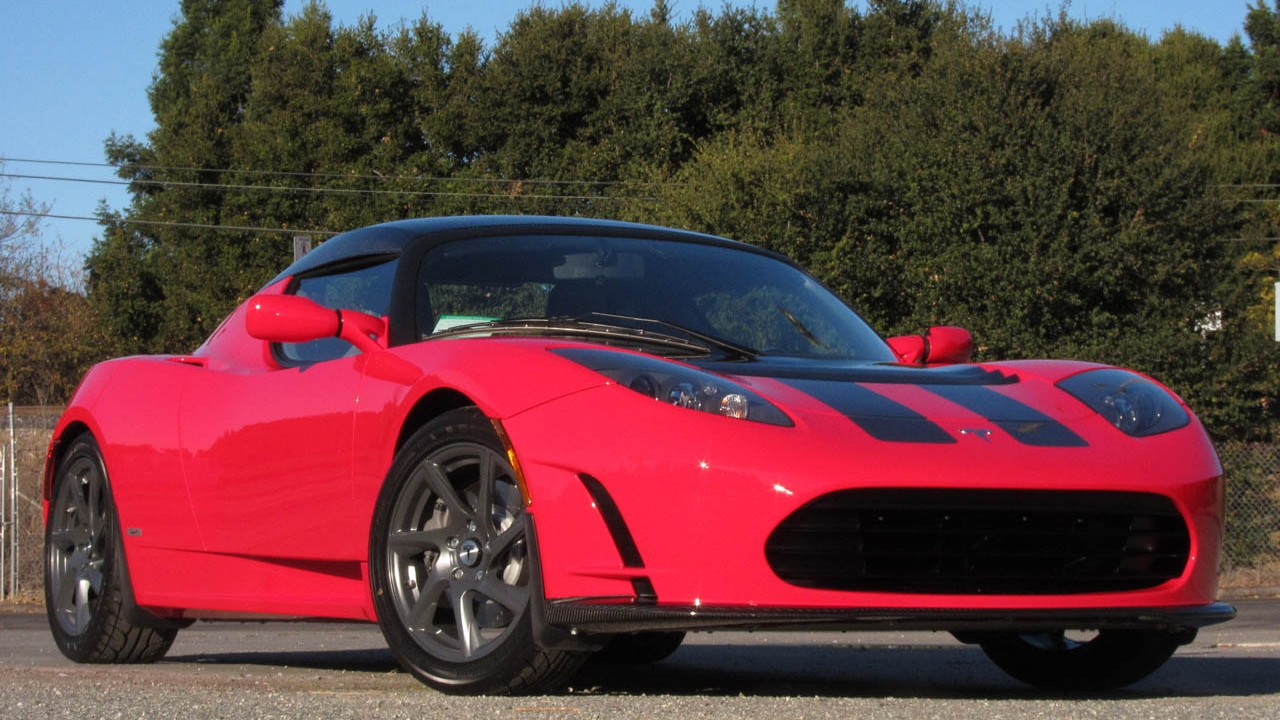 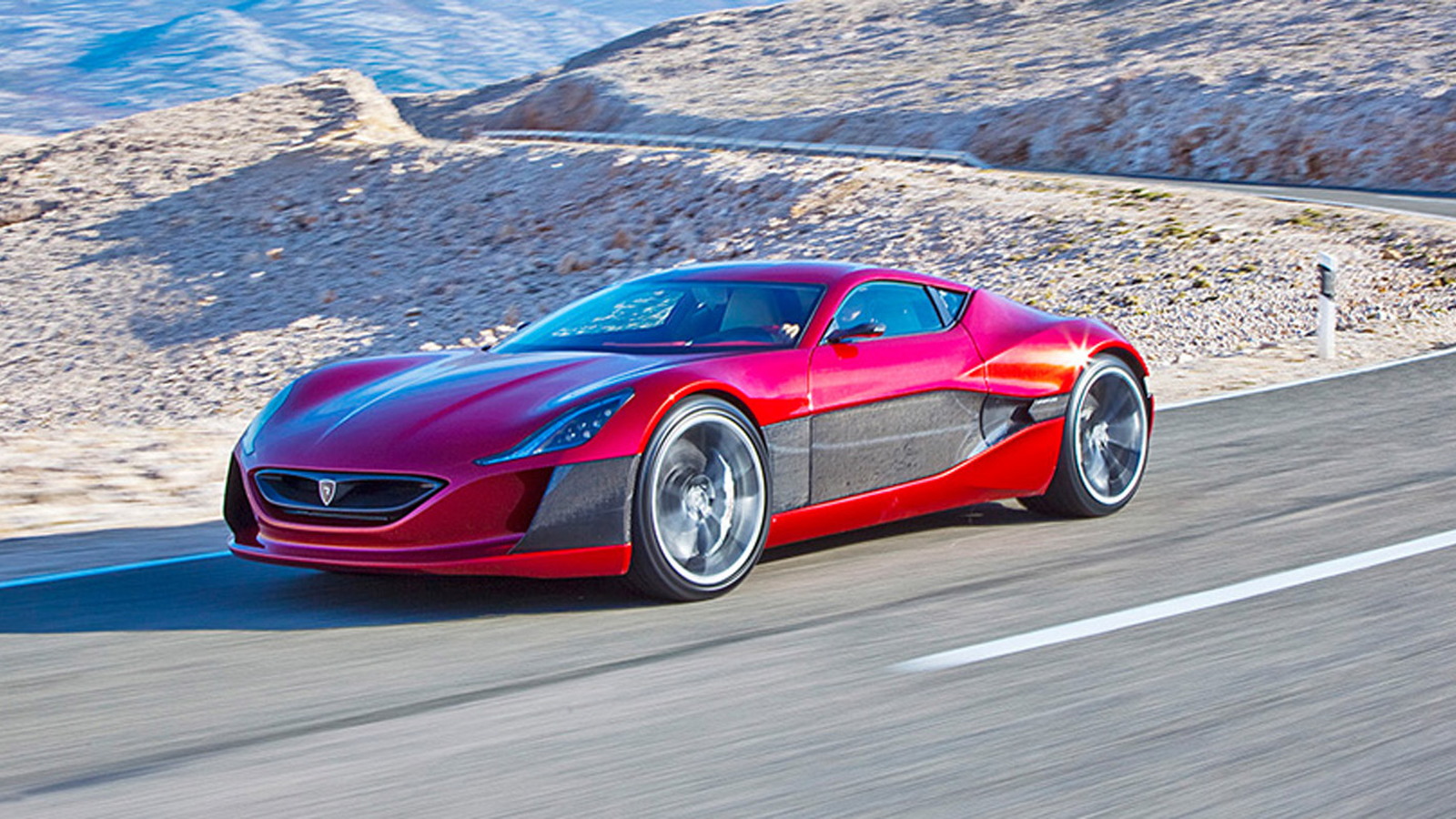 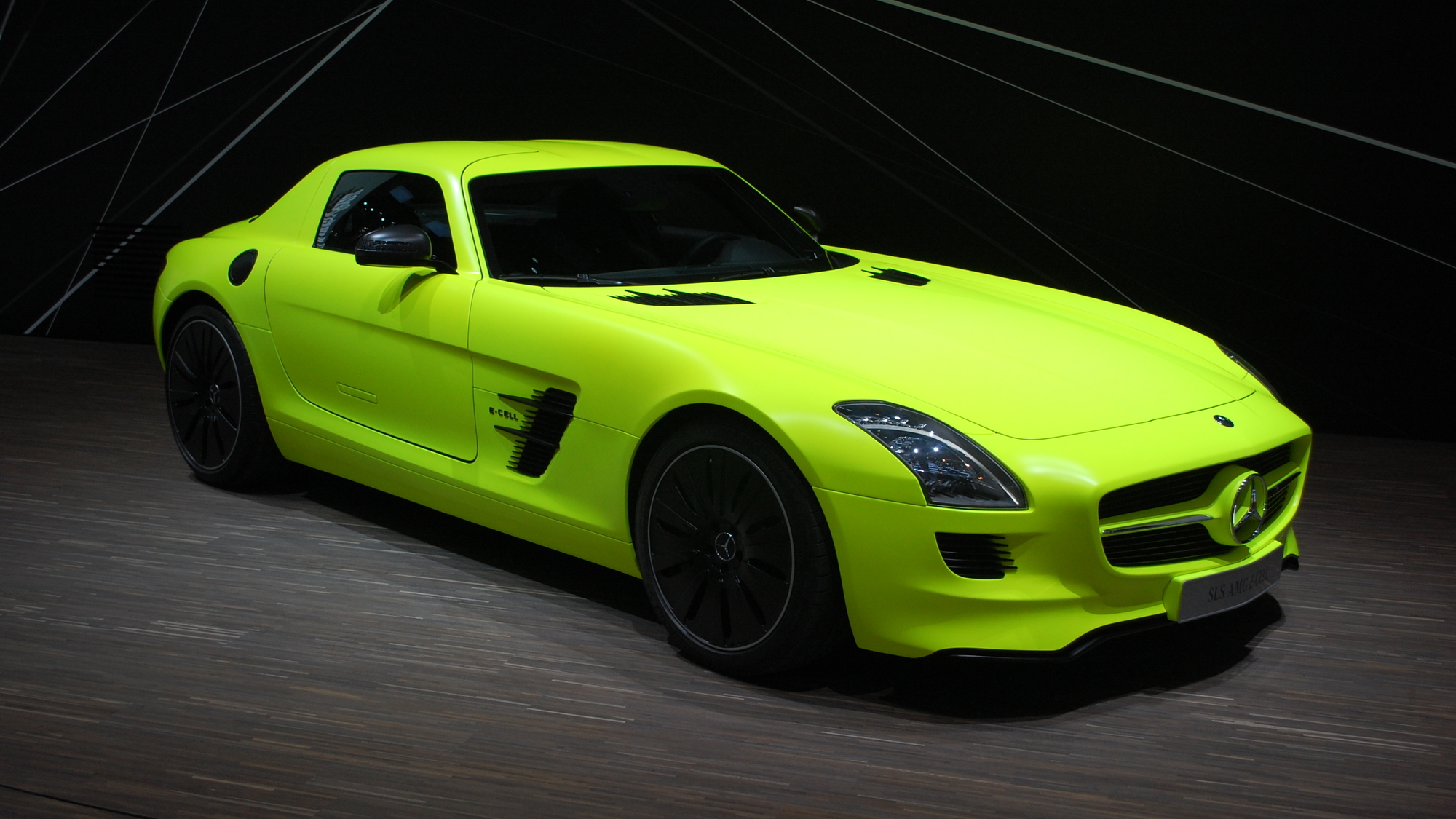 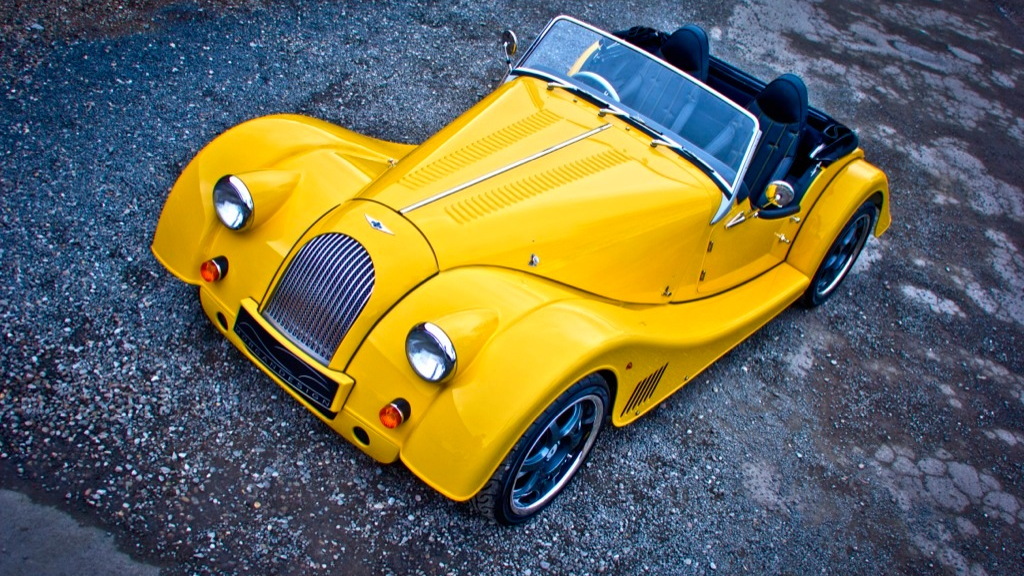 5
photos
For some, cars are much more than merely a method of transport.

Much of the stereotypical gearhead backlash against electric and hybrid vehicles is to do with the perception that the vehicles are transportation for tree huggers, hippies and people who believe that people shouldn't have fun.

It's nonsense of course, and there are plenty of gearheads who like green vehicles, and green vehicle advocates who want a bit of fun from their cars.

The Tesla Roadster is unique in this company in that it's not a concept or a vehicle in development, but a real vehicle that real people are driving on real roads.

It may be based on the humble (yet exciting) Lotus Elise, but the acceleration figures are pure supercar, and few would doubt its credentials after a few minutes behind the wheel. To top that, it also has a usable range (200 miles isn't out of the question) and touts eye-catching looks--just what you want from a supercar.

Super cars often have super price tags, and the Concept One from Croatian maker Rimac is no exception. A tag of $980,000 is enough to make you wince, and that's before the four-motor electric drivetrain sends 1,088 horsepower to the road.

Range is more than most supercars offer too, including those powered by internal combustion. 372 miles is on offer, though probably not if you're constantly using all that power. It's certainly supercar-rare--only 88 will be sold, and many have already been snapped up.

Normally powered by a throbbing V-8 gasoline engine, the SLS AMG E-Cell is a much quieter way of rearranging your internal organs. Unless you're looking at it, in which case the violently yellow color scheme will burn holes through your retinas.

Rubber will burn too, though all-wheel drive ensures you might find more traction than in its rear-drive, gasoline brother. 0-62mph takes only 3.8 seconds, and if you get bored of that, you can always play the SLS party trick of opening both "gull-wing" doors at once for passers-by.

No arguments here please: Morgan is currently one of the coolest car brands on the planet. They sell niche vehicles with an incredibly loyal following, and the company itself is absolutely up to date in every respect, despite selling cars that hark to a bygone era. And they make cars that make people happy--you can't ask for much more than that.

Combine all this heritage and happiness with an electric drivetrain, and you have the Morgan Plus E, shown earlier this year at the Geneva Motor Show. It actually uses a five-speed manual transmission, to provide all the interaction that supercar owners would desire.

Audi might recently have canned some of its smaller electric vehicles, but the R8 e-tron is still on target for production, which makes it all the more exciting. Like the Mercedes SLS above, the e-tron will use four electric motors (playing on Audi's quattro heritage), producing a combined 313 horsepower. That's not supercar-like on its own, but the 0-60mph time of around 4.5 seconds is much more like it. As is the production electric car record at the infamous Nurburgring Nordshleife.

Range is expected to be around 150 miles and a charge should take six to eight hours. That supercar rarity will apply here too--Audi only plans to build 1,000 of the electric R8. Exclusivity will be guaranteed.