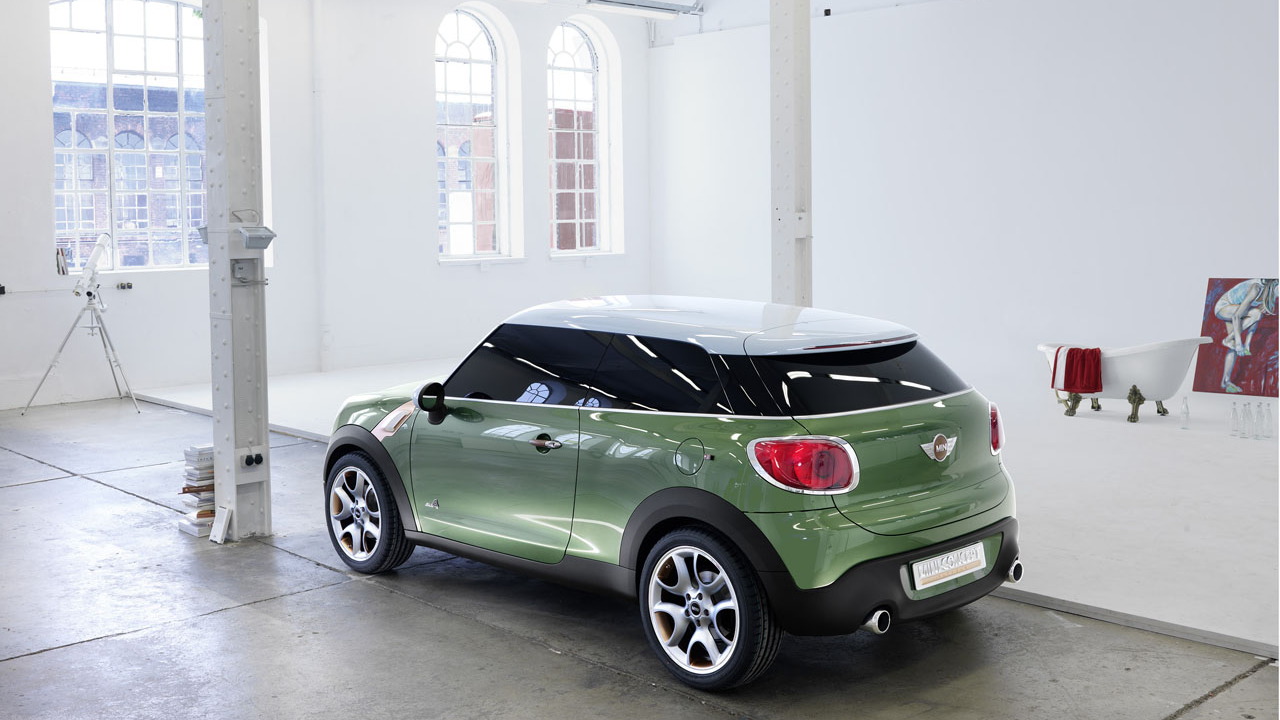 Earlier this month, BMW confirmed that the Mini Paceman two-door coupe concept car we saw at the 2011 Detroit Auto Show would go on sale in the U.S. early next year.

But according to Automotive news (subscription required), the new car -- essentially a coupe version of the existing Mini Countryman Crossover -- wouldn’t be the only new Mini to hit dealers in the coming years.

These new models will include a five-door wagon, a van (due to arrive this fall), and possibly even a notchback sedan.

Currently, there are six distinct Mini models on the market in the U.S., five of which are available in John Cooper Works performance variants.

Since being launched in the U.S. in 2001 as a quirky, retro-styled car, the Mini has gained popularity among car buyers thanks to its sporty driving experience, great looks and impressive gas mileage.

With more models in the pipeline, as well as a potential diesel engine option heading our way, it looks like Mini is here to stay.

As for the Paceman?

According to Autocar, the performance-inspired crossover coupe is likely to be offered with Mini’s more sporty engines and focus on performance rather than frugality.

For more details, we’ll have to wait until for the 2012 Paris Auto Show, where the 2013 Mini Paceman will make its official debut.