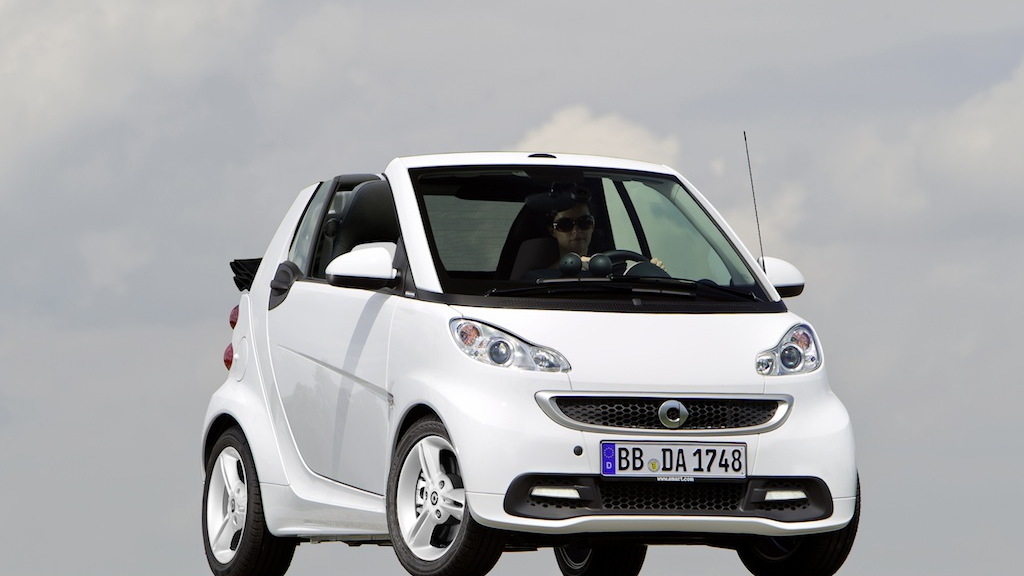 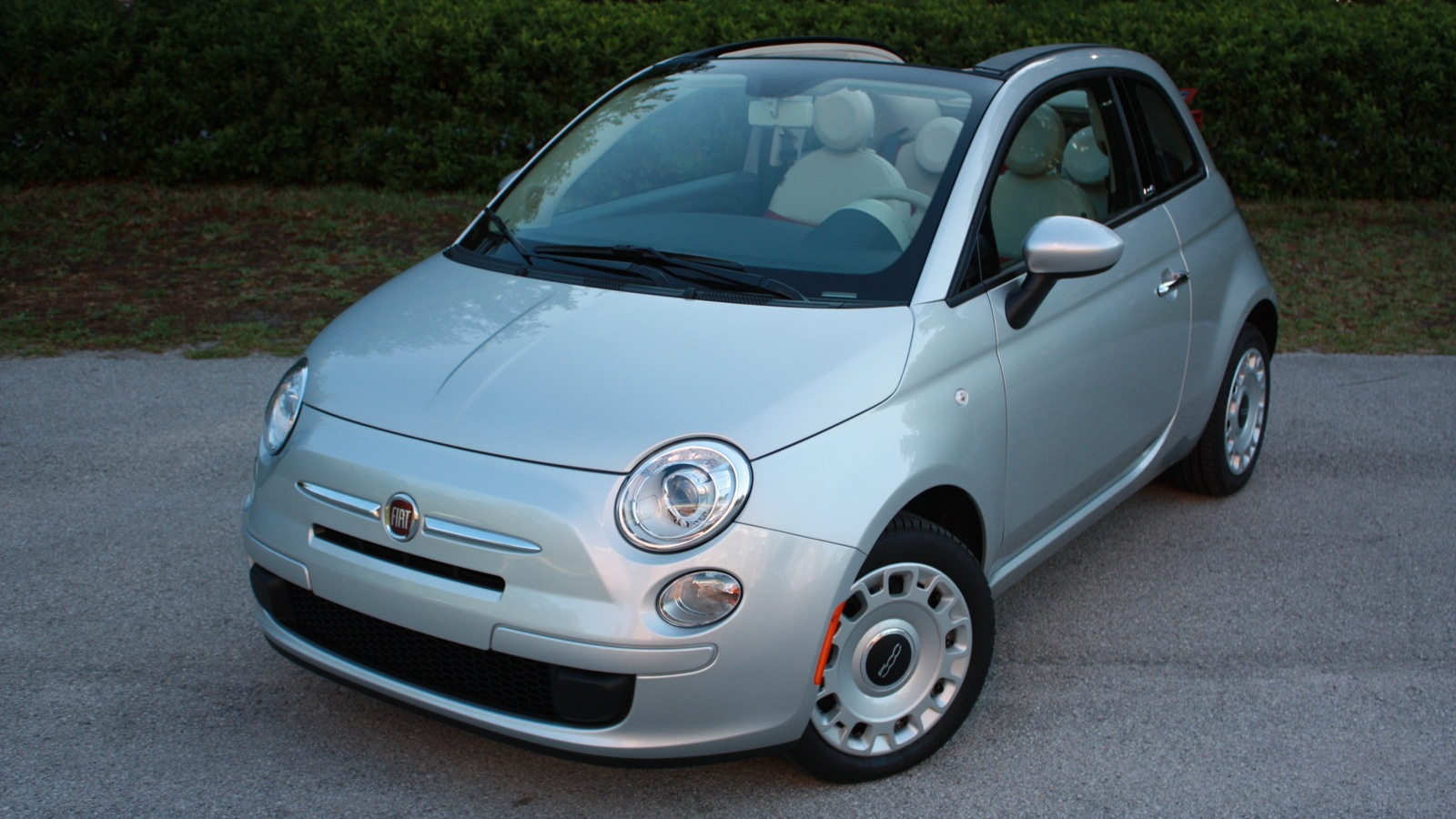 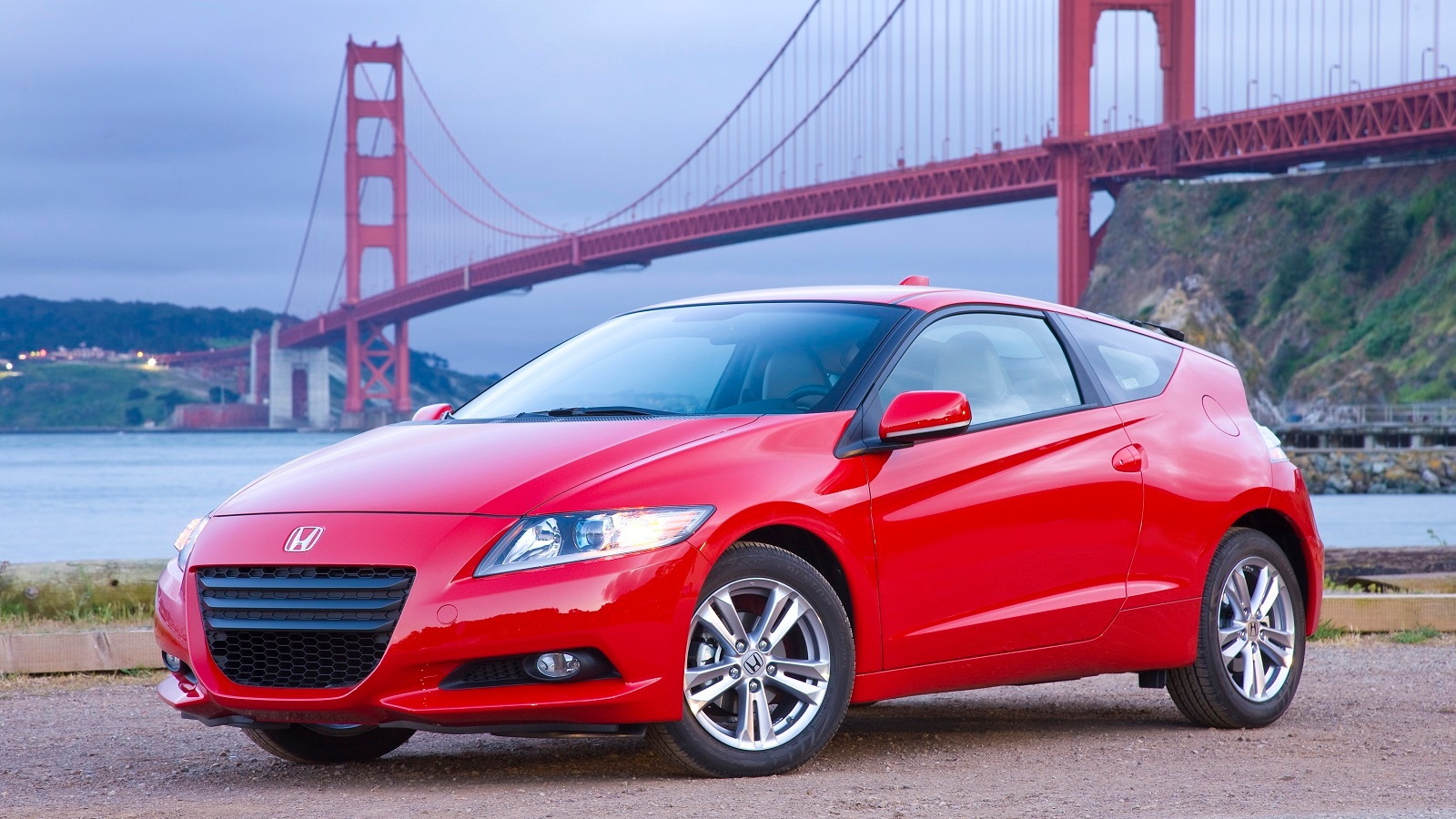 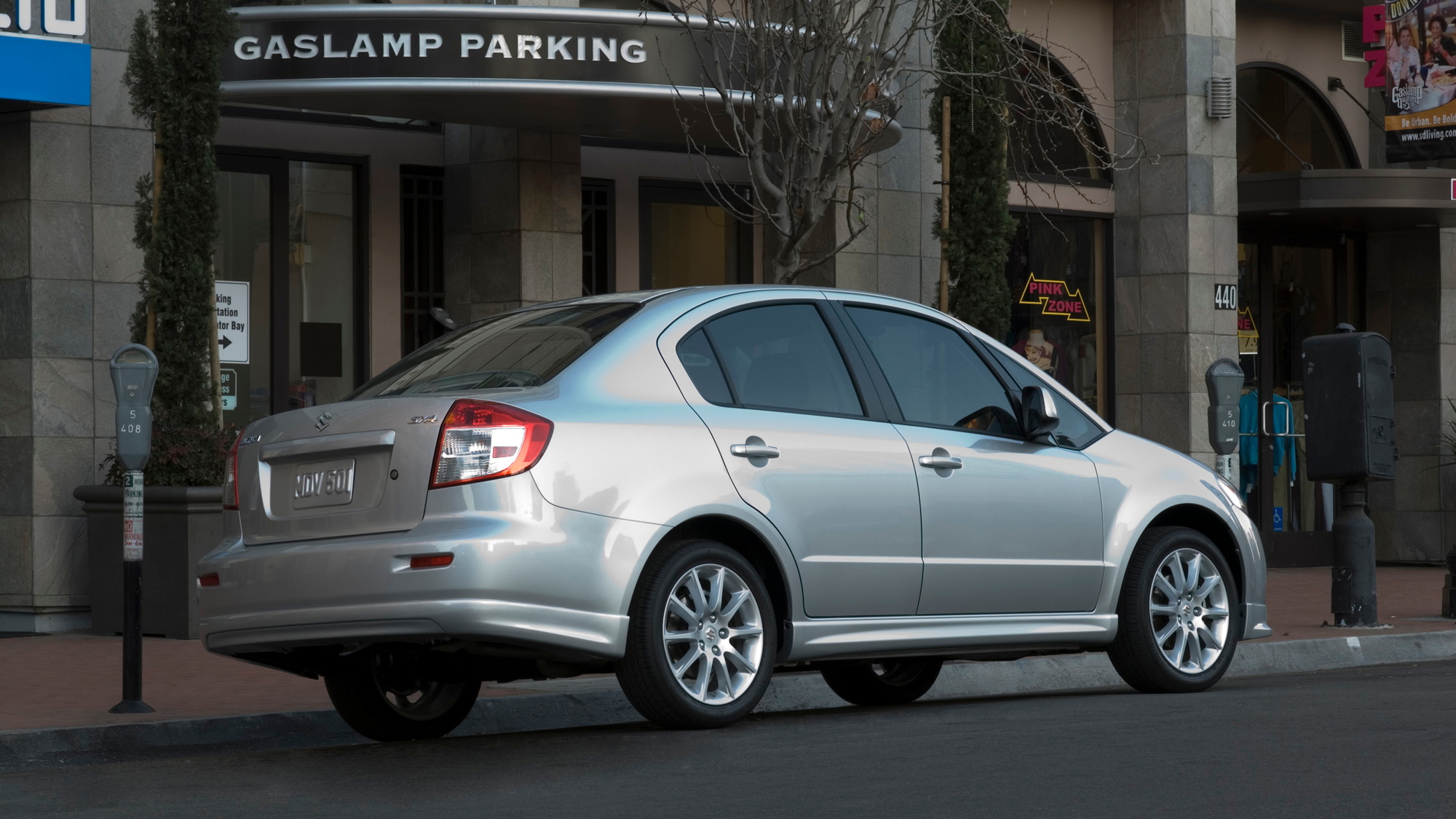 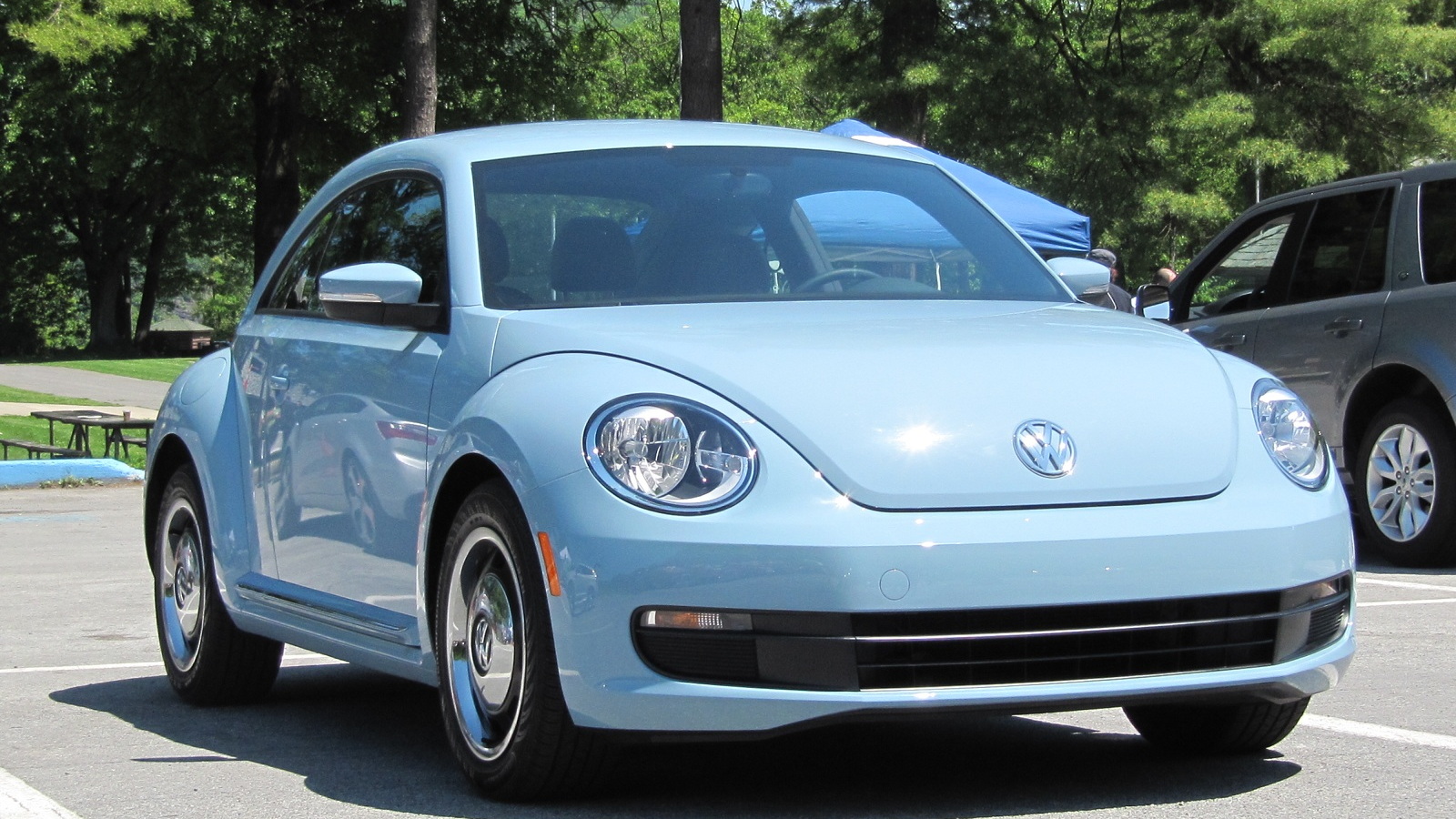 5
photos
Sometimes, the search for greener cars might lead you down the path to smaller cars.

After all, with less weight to carry, smaller engines and usually fewer power-sapping accessories, small cars should be the gas-mileage champs.

Unfortunately, that's not always the case.

We've rounded up five small cars that fall into the "must do better" category for economy. We're not saying they're bad cars--just that they really ought to sip less gas than they actually do.

The unfortunate fortwo crops up in these lists quite frequently, which may seem unfair given its 36 mpg combined and 38 mpg city figures.

The trouble is, buyers have to make several compromizes to manage those numbers--like slow, jerky performance from the 1.0-liter engine and semi-automatic transmission, and a body that restricts you to only two seats.

It's inexpensive to buy, but we think the fortwo has more potential than it's showing.

The original Fiat 500 was a car that got millions of Europeans off motorcycles and into safer four-wheeled vehicles. With only a tiny twin-cylinder engine, it was a gas-sipper too.

The new 500 isn't bad, but given its small size, limited power and low weight, you may expect more than 33 mpg from it. We certainly do.

It's a pity Fiat hasn't seen fit to bring over the 900cc, turbocharged TwinAir version sold in Europe.

Maybe we're being too hard on the CR-Z. After all, it looks cool, it's fun to drive and still manages 37 mpg combined. For the price, you're unlikely to have much more fun with the same levels of gas mileage.

However, given the spectacular figures of the CR-Z's spiritual predecessor--the first-generation Honda Insight--and the similar figures of that 1980s icon, the Honda CRX, many drivers were hoping for a little more from the ultra-modern CR-Z.

It's easy to forget the SX4 is even on sale, but given its lackluster 28 mpg combined, maybe that's not surprising.

You get best economy with a continuously-variable transmission--the manual gets only 26 mpg combined--but there are small cars out there with far better mileage, and many of them don't even cost that much more.

Like the Fiat 500, the Volkswagen Beetle is a car that betrays its historical predecessors to some extent.

Maybe it's something to do with the transition from people's car to fashion accessory that does it, but a combined 25 mpg for the 2.5-liter Beetle seems a bit pathetic.

At least VW also sells a 2.0 TDI Beetle, which does 32 mpg combined and 41 on the highway.

There's a reason that many of these cars seem to underperform, of course.

Most of them--CR-Z aside--aren't all that aerodynamic, which hampers their highway mileage. It only takes a glance at the tiny Smart to see that it's hardly the sleekest of shapes, for example.

The classic Beetle was always poor aerodynamically, so aping that shape for the new model brings with it the same problems. And it's a lot heavier too, which doesn't help has mileage. VW's 2.5-liter five-cylinder is getting a bit old these days too, which is why the best route to Beetle gas mileage is the newer, torquier diesel.

Nor are the vehicles above alone in being sub-par. There are plenty of other cars that should do better--including some sold by hybrid champs Toyota, whose non-hybrid models don't stack up next to rivals these days.

In the end, there's a moral to this story: Not everything small is always perfectly formed...