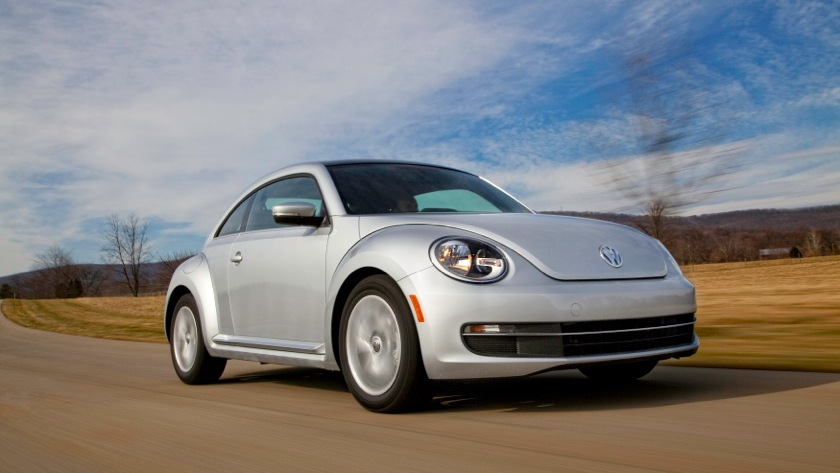 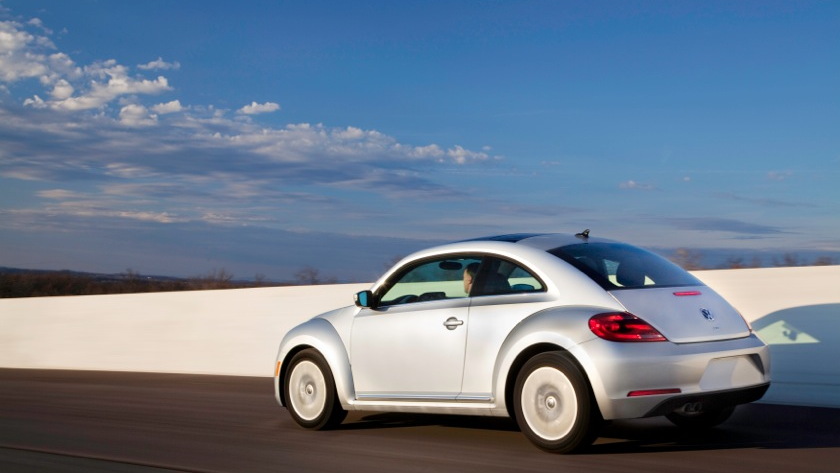 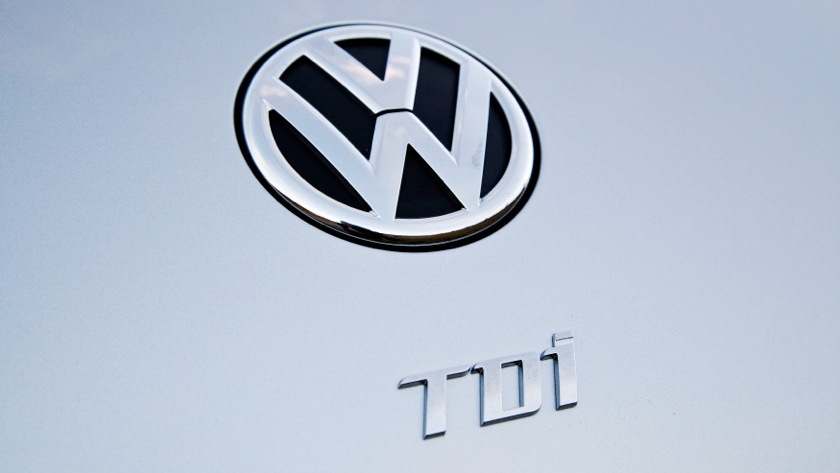 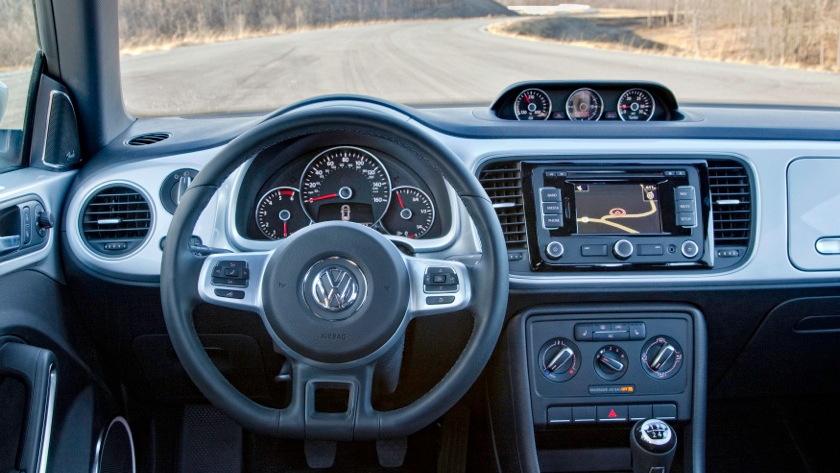 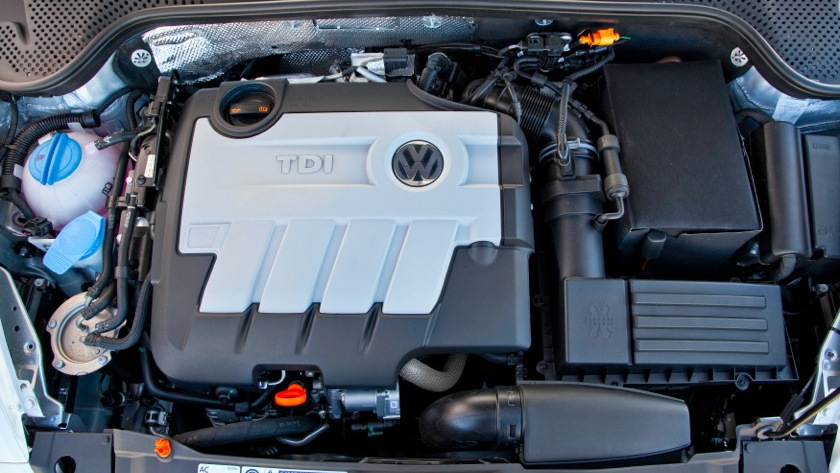 It's been six years since the last Volkswagen Beetle TDI was on sale in North America, but Volkswagen has now announced a brand new model.

Due to be launched at the 2012 Chicago Auto Show, the 2013 Volkswagen Beetle TDI is set to combine retro style with modern-day gas mileage.

VW is predicting fuel economy of 29 mpg city, and 39 mpg highway. That's slightly off the ratings for VW's own Jetta TDI, which manages 42 mpg highway, but the EPA's ratings have been quite conservative with that car so the Beetle could prove to be particularly frugal in real-world driving.

The Beetle's 2.0-liter, turbocharged clean diesel engine makes 140 horsepower and 236 pounds-feet of torque, so performance should be sprightly.

Counterweights on the crankshaft reduce that traditional diesel rattle and balancer shafts help further smooth out the engine.

A choice of six-speed manual or VW's DSG six-speed dual-clutch transmission will be available.

To differentiate the exterior from other models, the TDI gets a new 17-inch alloy wheel design, TDI badging and a chrome trim line along the side window line. Inside, TDIs gain a supplementary instrument pod with oil temperature and turbo boost gauges, and a stopwatch.

The 2013 Volkswagen Beetle TDI will join the 25 mpg, 5-cylinder and turbocharged gasoline variants from summer this year. The 2012 Chicago Auto Show gets underway in just under a week.