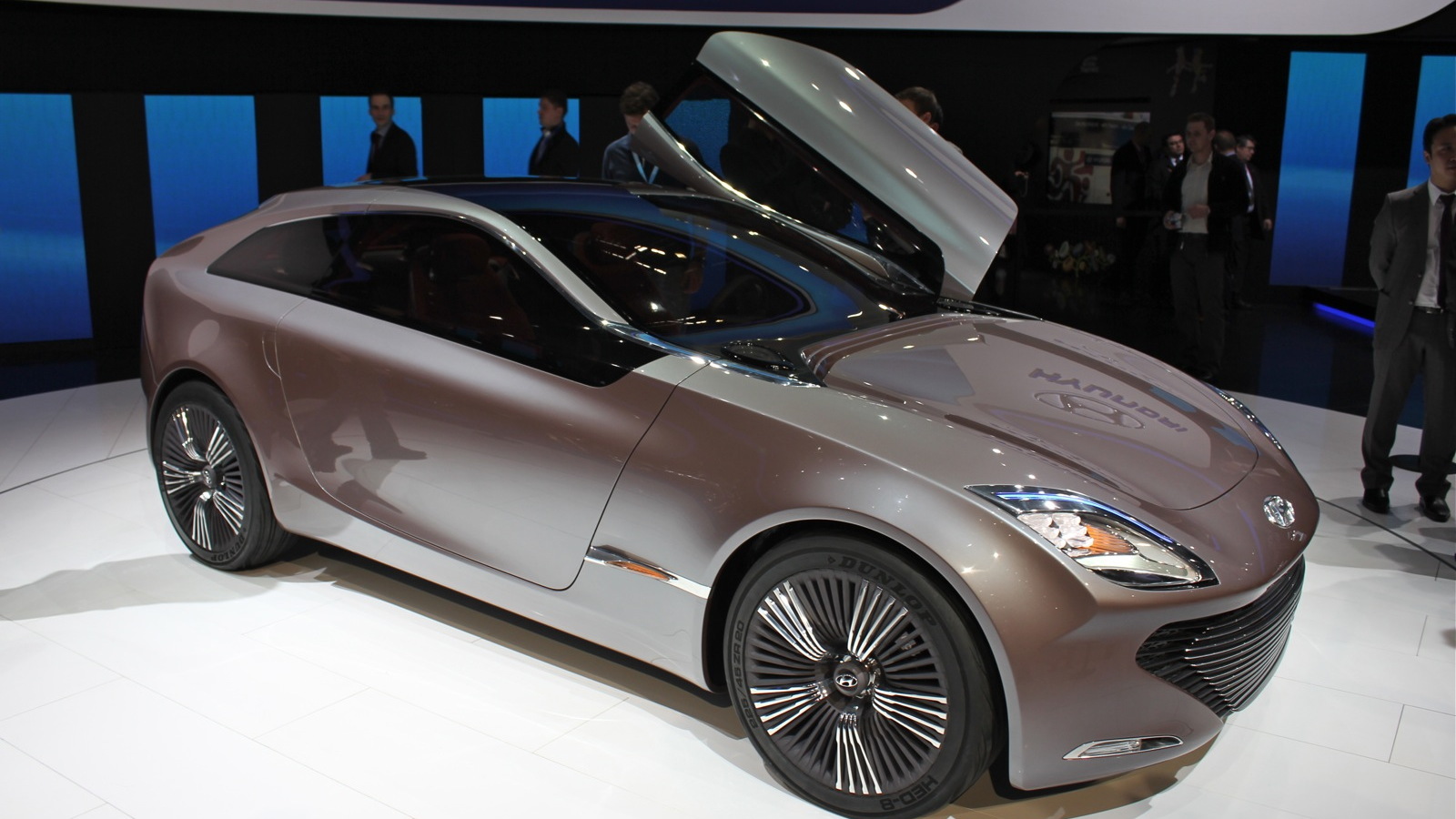 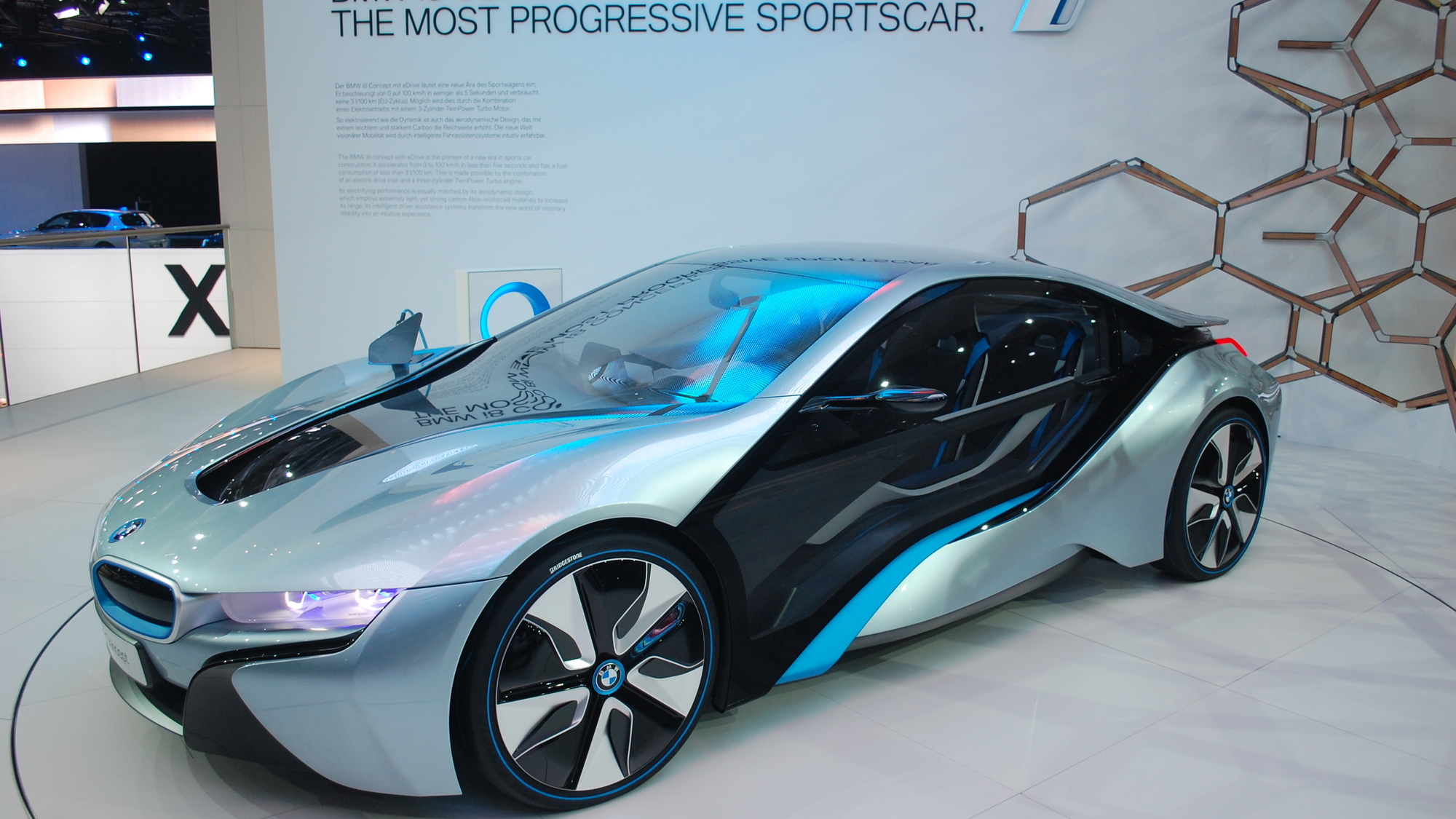 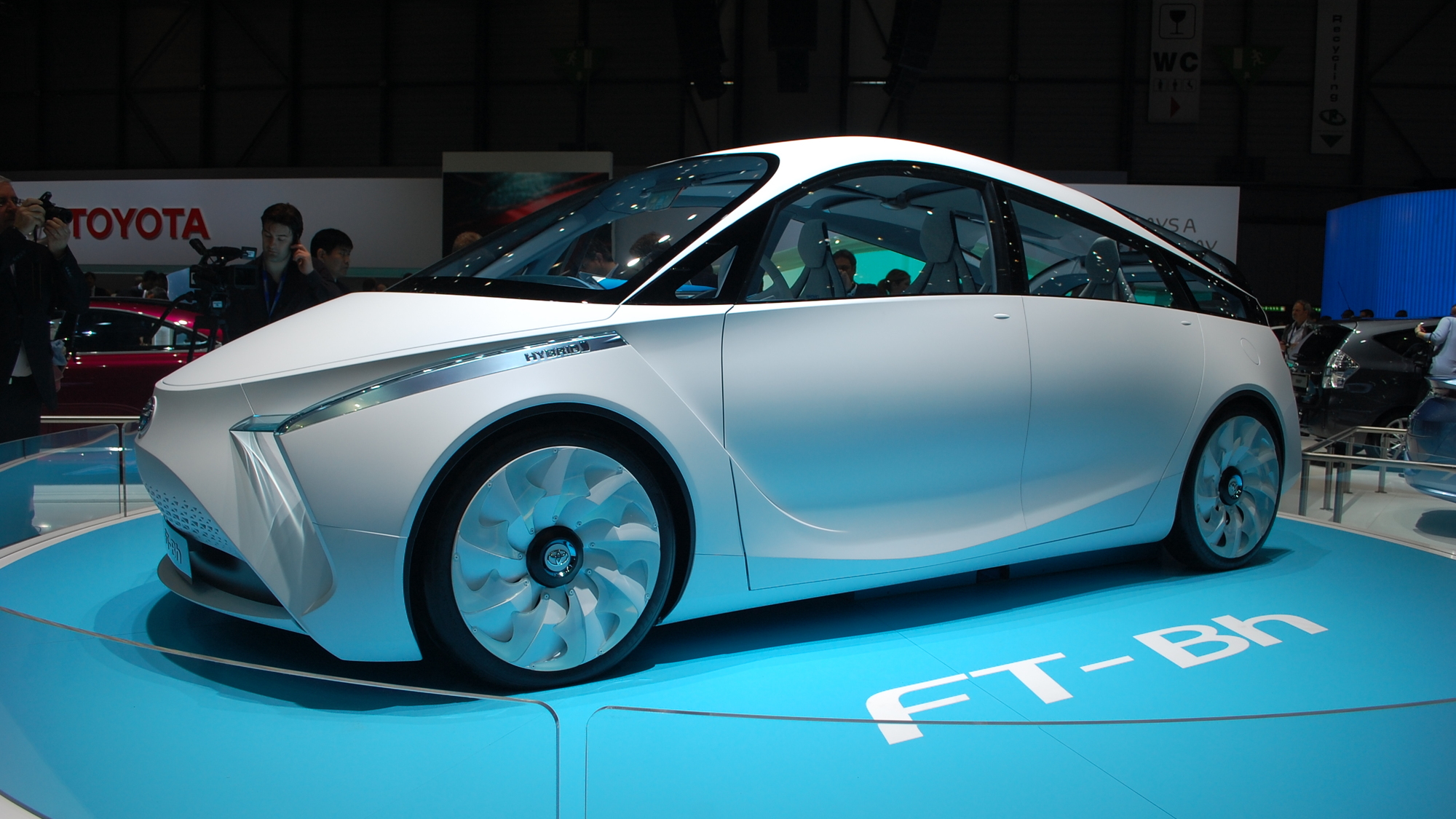 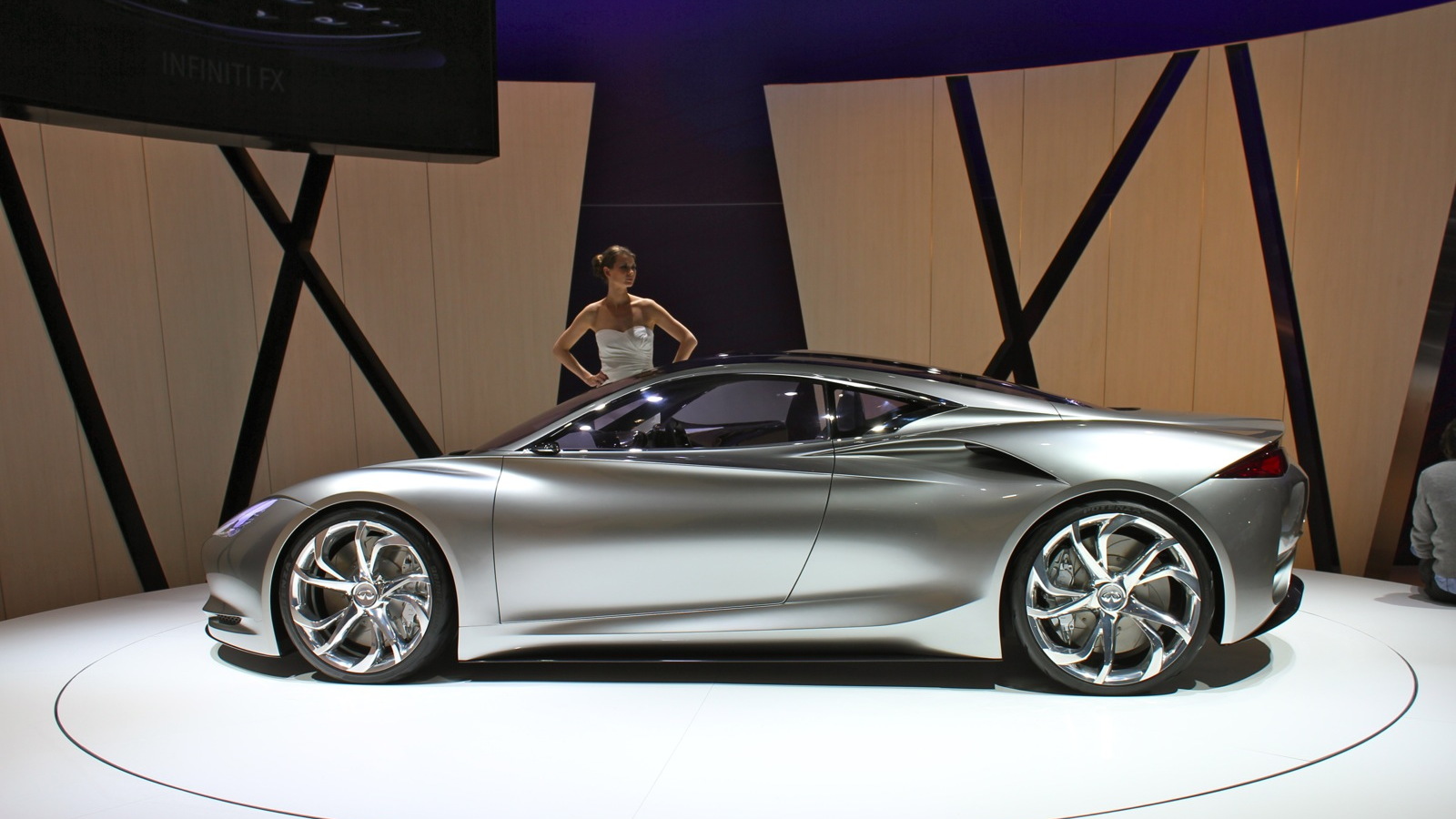 6
photos
Every now and then, we allow our thoughts to drift here at GreenCarReports.

Naturally, we're thinking forward rather than back, and often to the cars we might be driving around in five or ten years time.

We've compiled a list of five concept cars seen at auto shows over the last year or so. All are hybrids, and all showcase exciting new visions of styling and technology that could well hit the roads in the near future.

Given the meteoric rise of Korean brands Hyundai and Kia over the last few decades, it's only right that they should play a part in our future too. The i-Oniq concept car, revealed at the 2012 Geneva Motor Show back in March, is a sleek, two-door range-extended hybrid.

Though the styling evokes images of a huge engine under the hood, the concept uses a tiny 1.0-liter 3-cylinder unit, supplying power to a 107-horsepower electric motor when its 75-mile battery range is depleted. We're pretty confident that 75 miles would cover most of our day-to-day driving, but that little gasoline engine would provide a useful extra 360 miles.

And you know what? It looks pretty good too.

Increasingly the makers of the Ultimate Driving Machine are turning their attention to EfficientDynamics. High-mpg diesel engines are common in BMW's European lineup and increasingly filtering into the U.S, and the 1 Series-based ActiveE is a great little electric car.

It's the i8 that really excites us though. The plug-in hybrid i8 should reach 60mph in under 6 seconds and go on to 155mph, and the combination of three-cylinder gasoline engine and electric motors should make it the greenest BMW yet--save for the pure electric ActiveE and upcoming i3, of course.

Shown at Geneva this year, the FT-Bh concept is Toyota's indication of what a future version of the 2012 Toyota Prius C or Yaris Hybrid might look like--and what its engineering might be under the skin.

For the FT-Bh, that means a 1.0-liter, twin-cylinder Atkinson cycle engine--think of it as half that of a Prius engine. It's unlikely the car would be too powerful, but with a curb weight of only 1,733 pounds it doesn't have a lot to haul either. Coupled with a drag coefficient of only 0.235, economy could be spectacular. Toyota is claiming up to 112 mpg for the concept, and that's before the car becomes a plug-in hybrid...

The best news about the NSX is that Acura and Honda are actually going to make it--so in a few more years we could be driving this one for real. It'll use a mid-mounted V-6 engine supplying power to the rear wheels, and the front wheels will be powered by electric motors, as part of Acura's 'Super Hybrid All-Wheel Drive' system.

Acura wants to make an environmentally-responsible supercar, but it's sure to offer all the driving fun of the original NSX, still considered one of the first truly usable supercars. With its own small-capacity V-6, it was already ahead of the game as far as downsizing is concerned.

Like the Acura NSX, the Emerg-E really could hit the streets in its current form. Based on the same platform as the small-volume Lotus Evora 414E Hybrid, the chassis is light and the technology is high.

The Emerg-E uses a Lotus-designed 1.2-liter, 3-cylinder, 50-horsepower engine, but the real power comes from two electric motors producing a combined 402 horsepower and 738 pounds-feet of torque. Electric-only range would be around 30 miles, and the range-extending engine sips juice for another 270 miles.

So those are just five concepts we can't wait to drive, and that's without scratching the surface of electric cars too. What concept cars would you like to see on the roads? Let us know below.