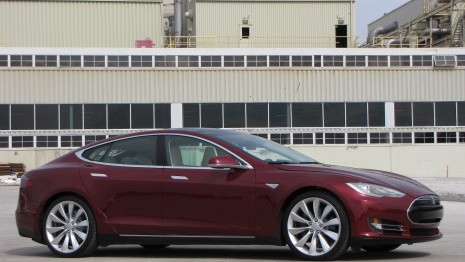 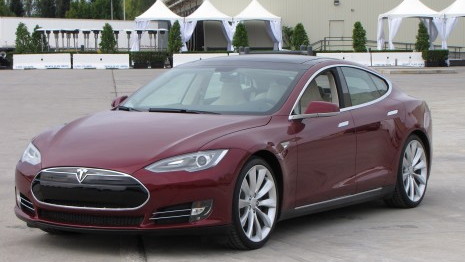 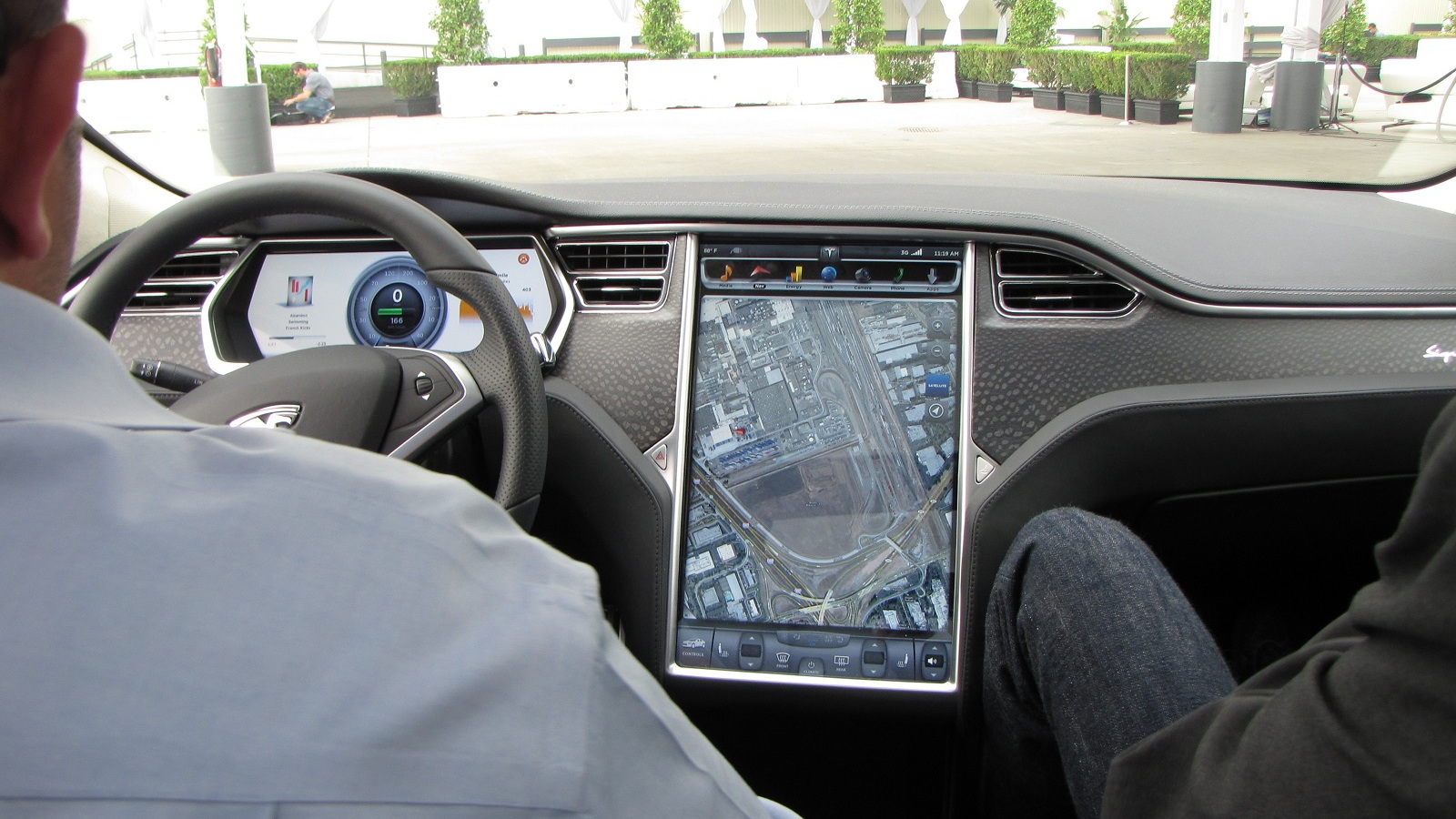 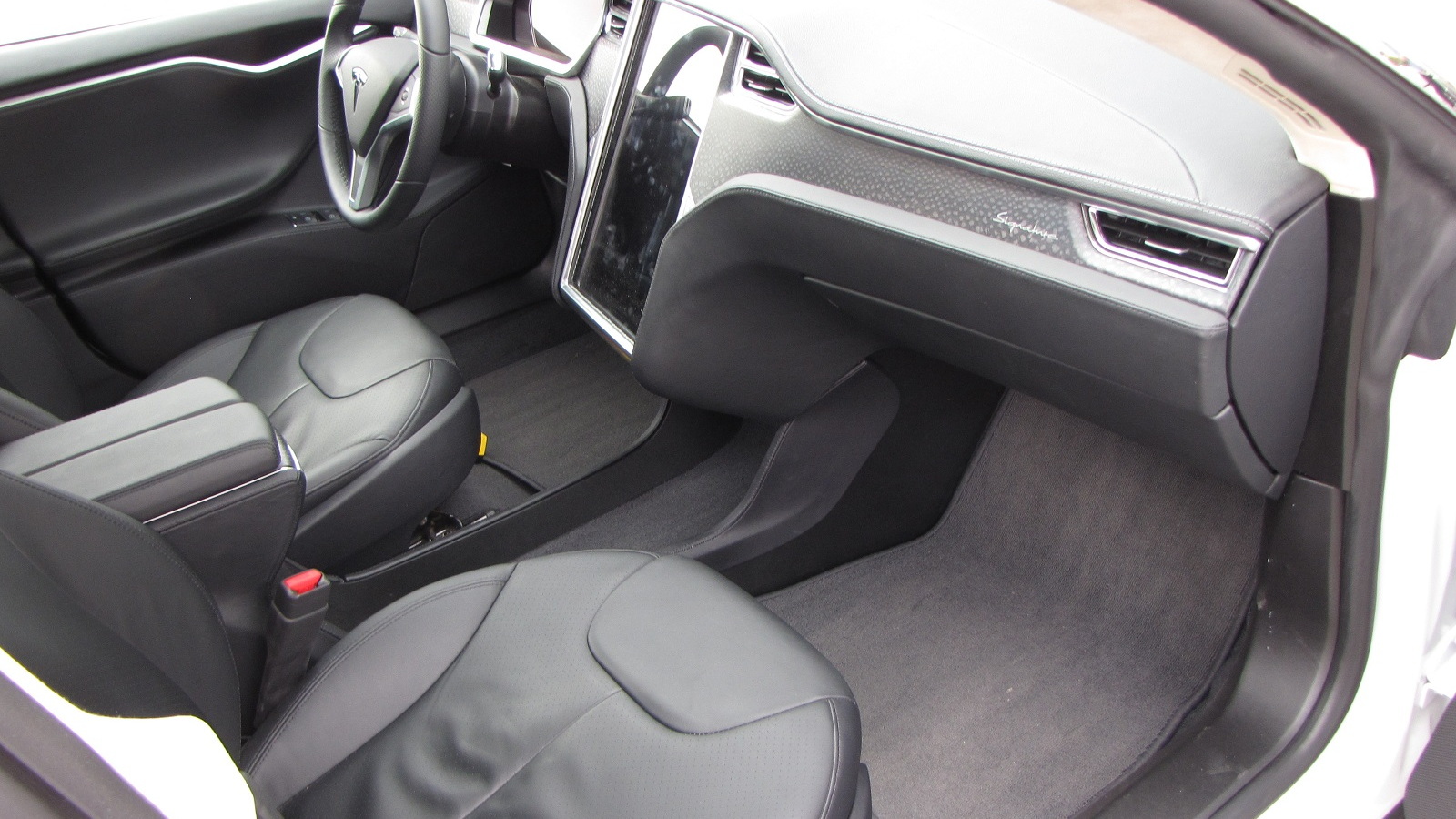 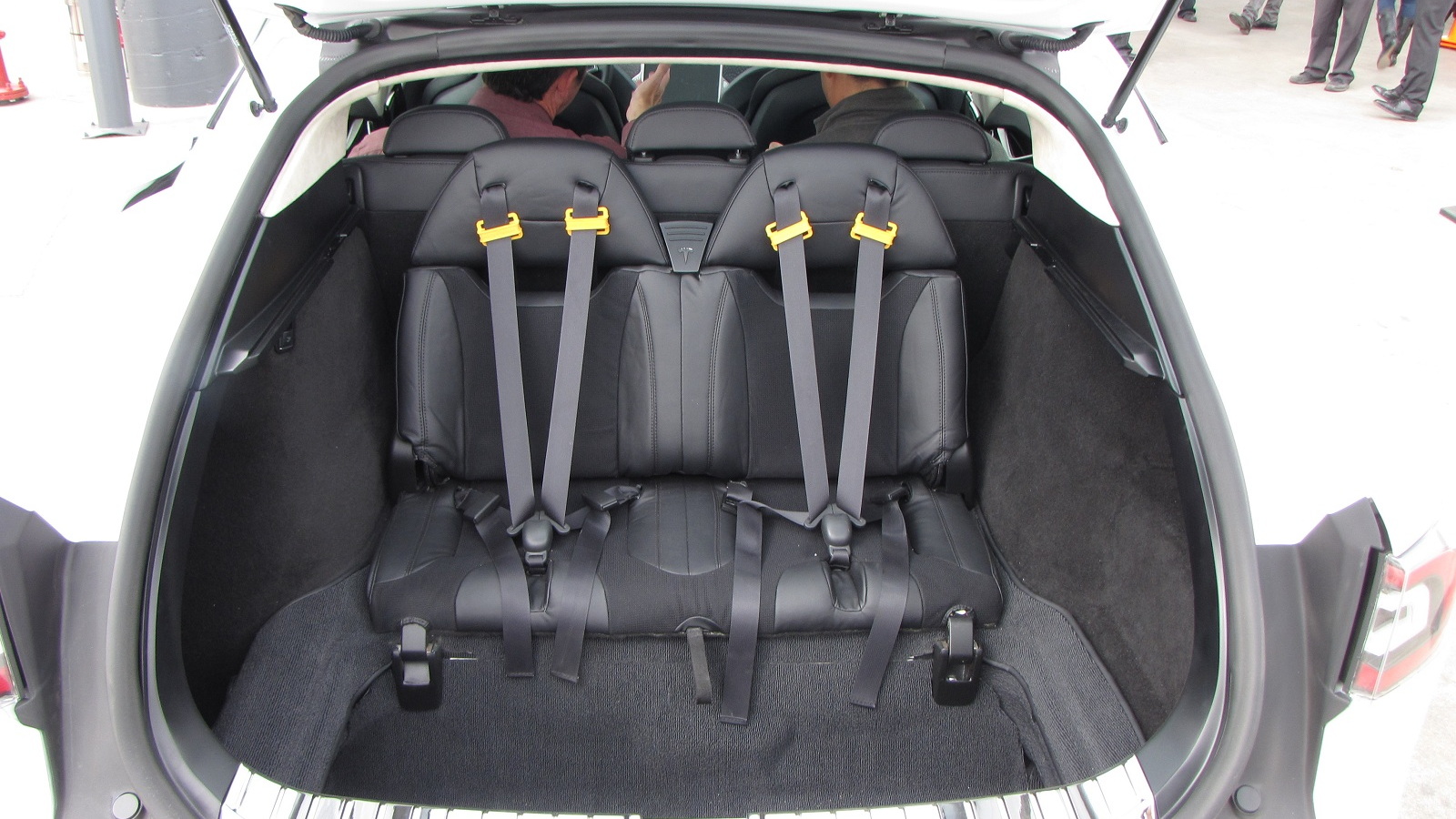 It’s official: in one month, Tesla will deliver its first 2012 Model S electric sedan to customers in the U.S., webcasting the whole ceremony live on the Internet.

A few weeks ahead of schedule, Tesla’s engineering team have been working hard to ensure that production is up to speed at its massive factory in Fremont, California.

Now, with one month left until launch, Tesla’s press team is working overtime to run a series of events celebrating the launch of its new car, as well as promote some features that it is particularly proud of.

Unlike its previous electric car, the 2008-2011 Tesla Roadster, Tesla has decided to offer customers a way of adjusting the amount of regenerative braking their Model S gives on accelerator lift-off.

This means that those new to electric cars can customize their Model S’ accelerator lift-off regenerative braking to mimic the engine braking found on their previous car, or perhaps opt for none at all for maximum coasting potential.

Like many premium and luxury cars on the market today, Tesla has decided to allow customers the ability to change the steering response on their 2012 Tesla Model S.

Switchable between Comfort, Standard and Sport settings, it promises the greatest control, whatever the type of road being driven on.

While adjustable air suspension has always been listed as a feature on the upper end 2012 Tesla Model S Signature models, Tesla is now keen to point out that fully adjustable suspension is standard on all but the base-level 2012 Model S.

This means customers can choose between a road-hugging low suspension setup for freeway cruising, or a higher, more practical suspension setting for round-town trips and errands.

Although Tesla is keen to point out that its 2012 Model S is a few weeks early to market, it is keeping with its plan to initially only sell 2012 Model S Signature and Signature Performance models.

With an EPA-approved range of 265 miles, these models, complete with an 85-kilowatt-hour battery pack, will win the 2012 Model S the accolade of longest-distance production electric car on the market today.

But if you want one, you’ll be in for a wait: Tesla has already sold out of its 2012 Model S Signature series.

Still available to preorder, however, is the 2012 Model S. Fitted with a 40-kilowatt-hour battery pack, it starts at $49,900 and is expected to offer between 140 and 160 miles of all-electric range.