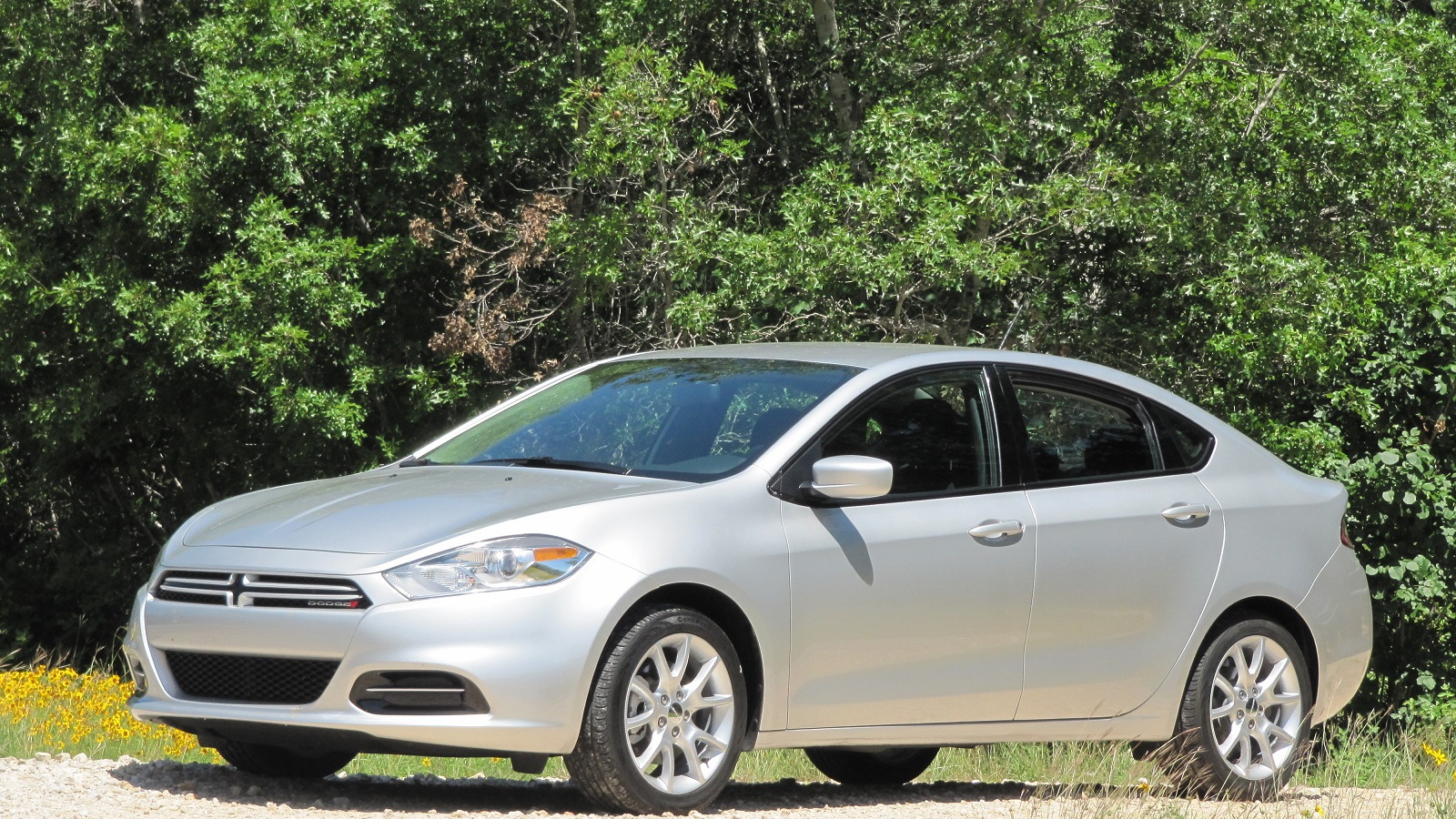 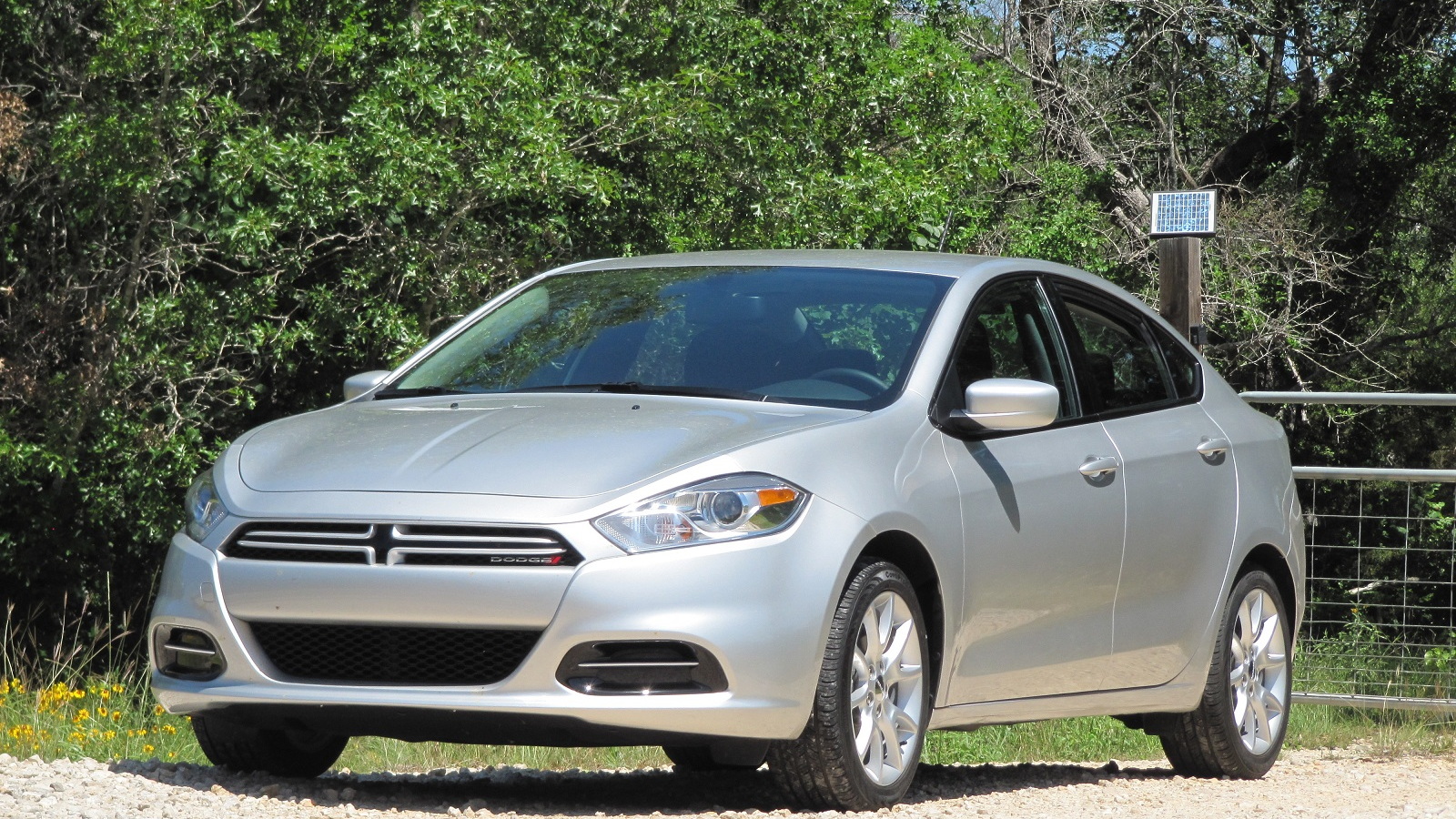 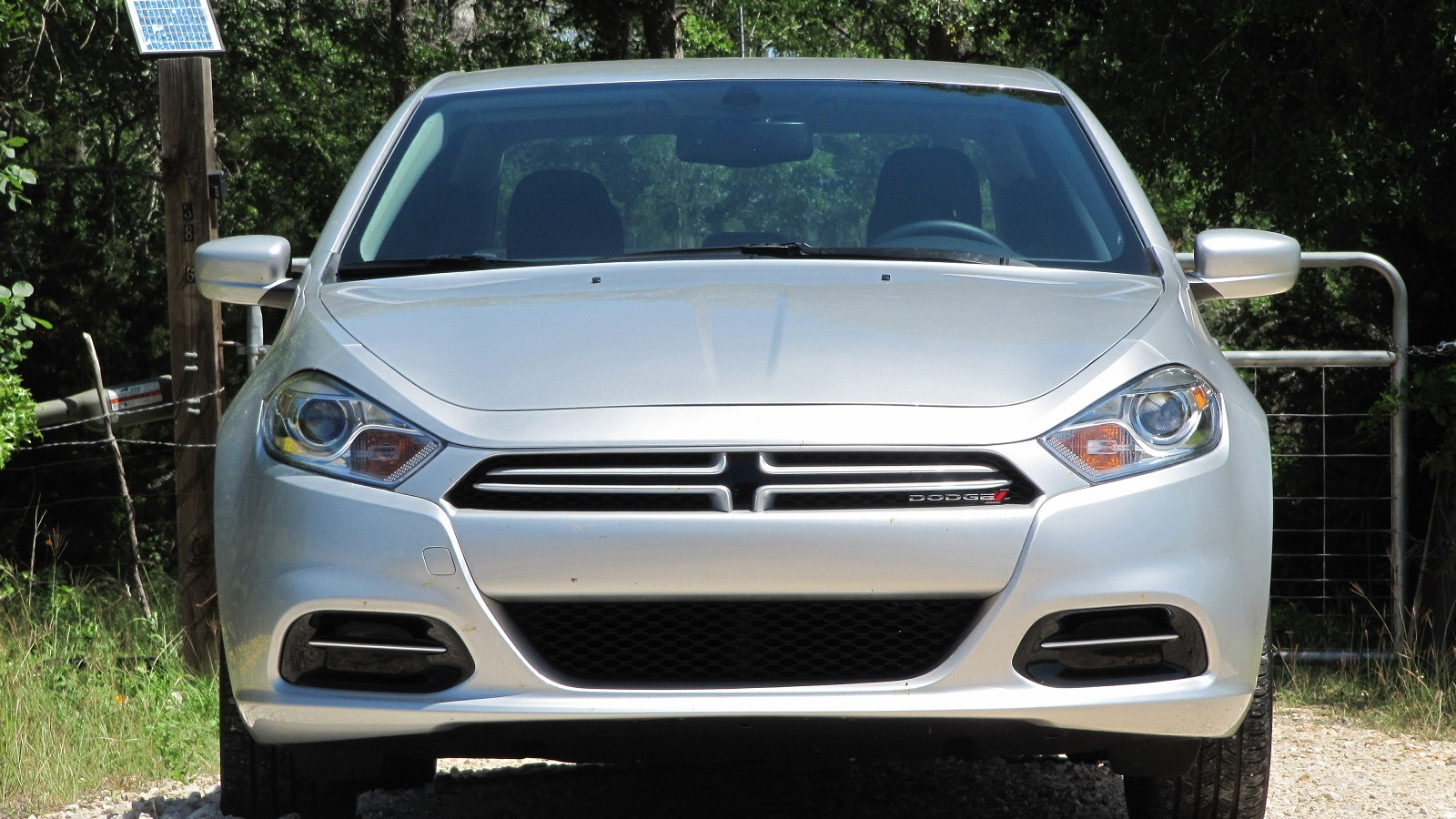 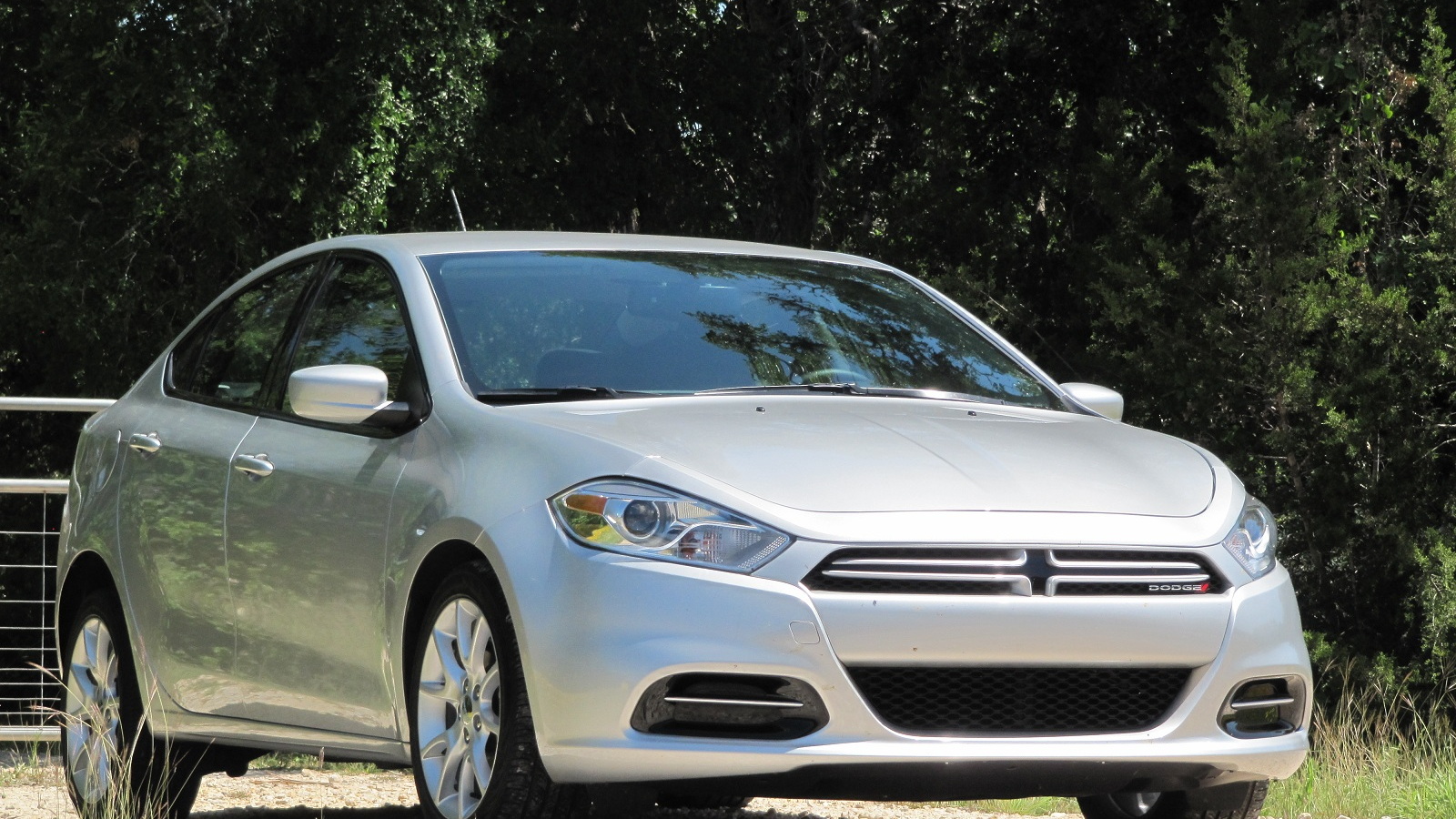 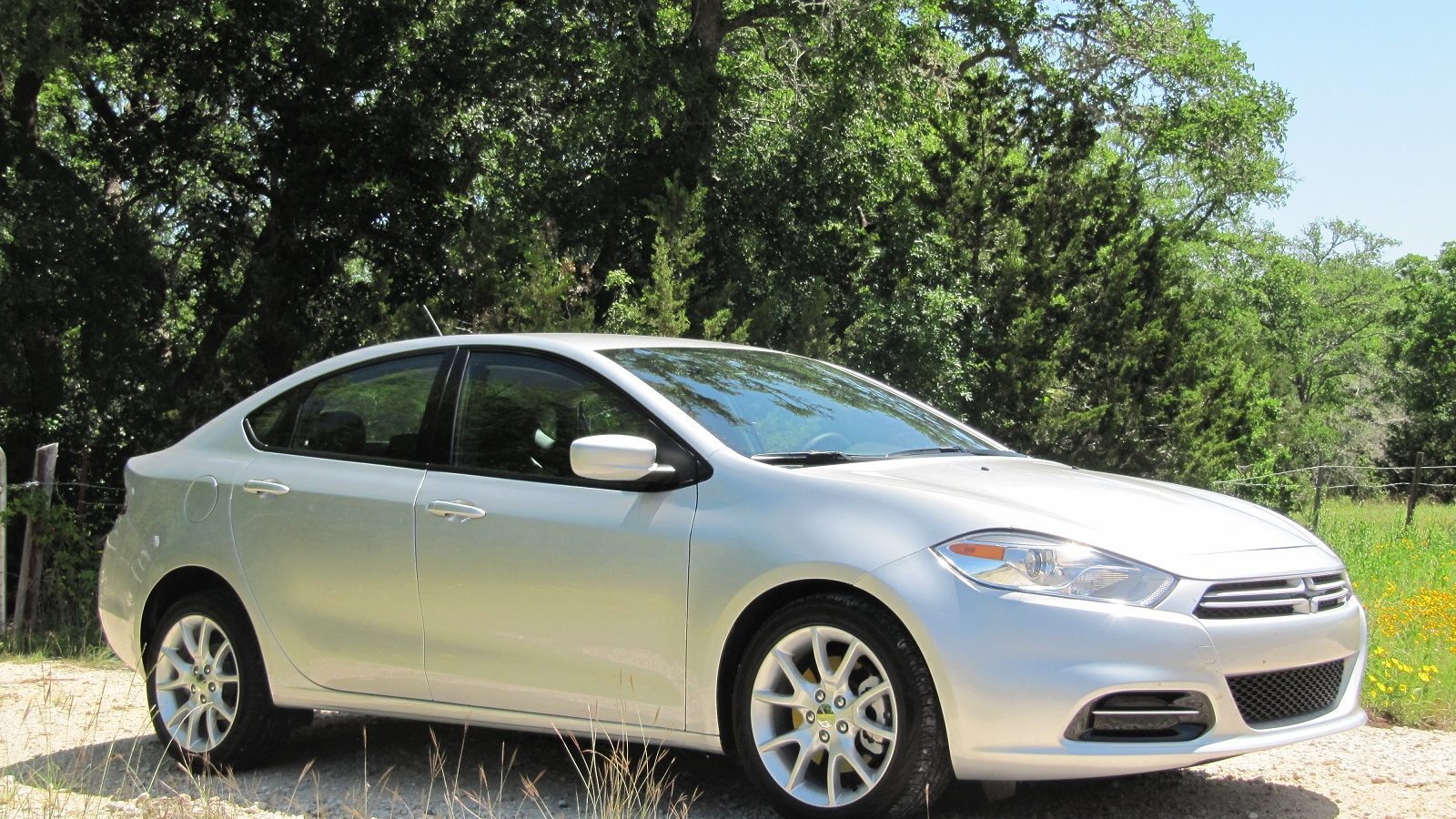 The eagerly-awaited new 2013 Dodge Dart compact sedan will start arriving at dealerships in June. But the first volley of Darts won't include every model.

The model with the highest gas mileage will be known as the Dart Aero, and it should go on sale sometime between July and September.

At a Dart drive event two weeks ago, the company revealed a handful of details about the Dart Aero--though not full details on its projected EPA fuel-efficiency ratings.

It will feature the smallest of the car's three engine options, a 1.4-liter turbo four, along with additional modifications that Dodge says will boost its mileage to at least 41 mpg on the EPA highway cycle.

The Dart Aero package will be offered on the base Dart SE trim level (which starts at $15,995 plus a mandatory $795 delivery fee).

Dodge development engineers said that, off the record, they hoped the Dart Aero would achieve a 34-mpg combined EPA rating.

We didn't get close to that figure in our test drive, though, logging just 26.2 mpg in that same model over a relatively energetic 50-mile route.

The Dart Aero will compete directly with the 2012 Chevrolet Cruze Eco, the optional high-mileage version of the Cruze compact sedan.

Ford too offers a special package, known as SFE, on its Focus compacts that get that model to the magic 40-mpg highway figure.

Hyundai, on the other hand, proudly touts that all its 2012 Elantra compact models achieve 40 mpg highway--no special-order packages required.

It's worth noting that most Dart models are expected to be ordered with automatic transmissions. Dodge so far has been notably silent on fuel-economy ratings for any of its automatic models.

We'll bring you the full details on EPA ratings for the 2013 Dodge Dart compact as soon as we have them.