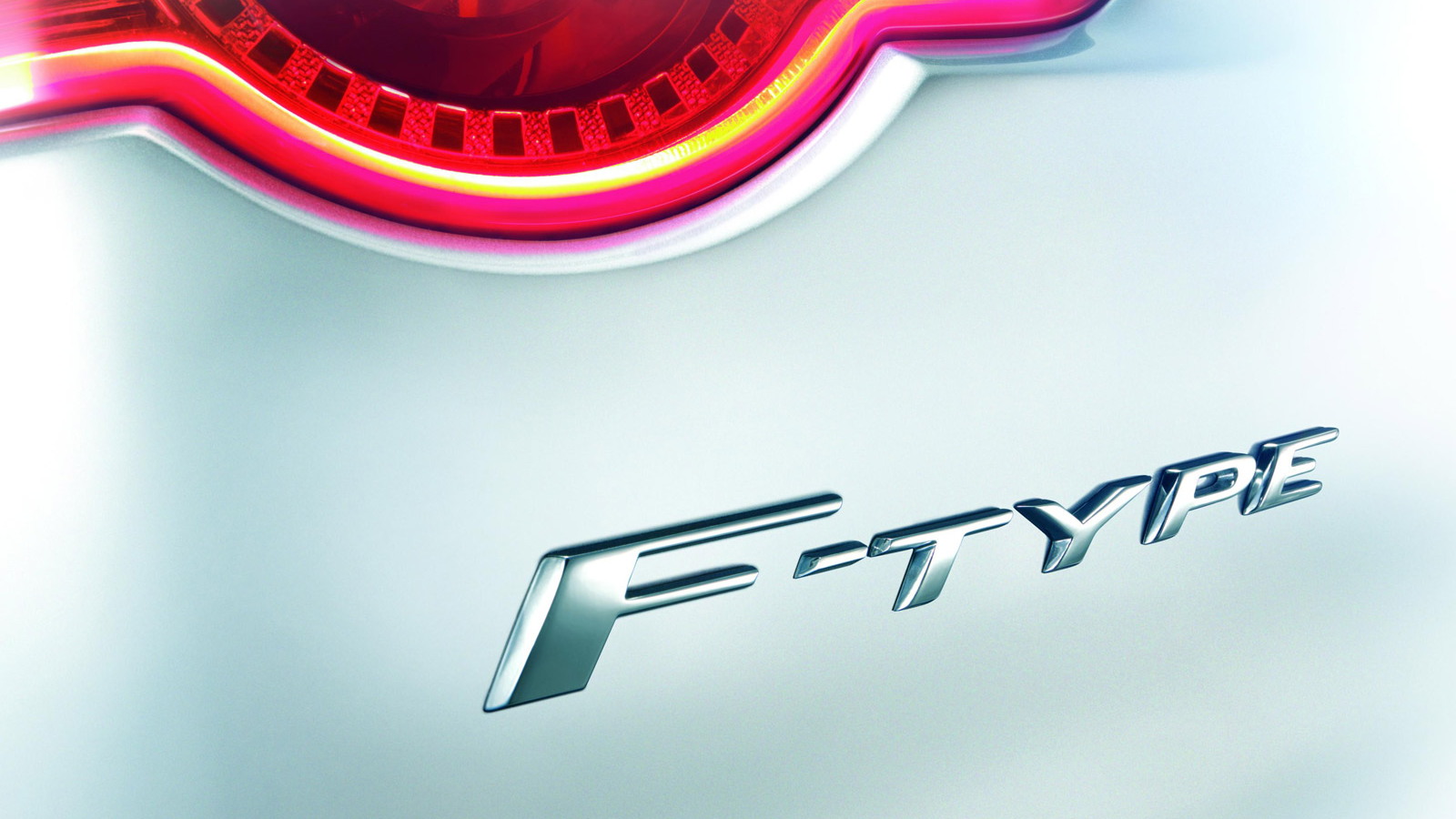 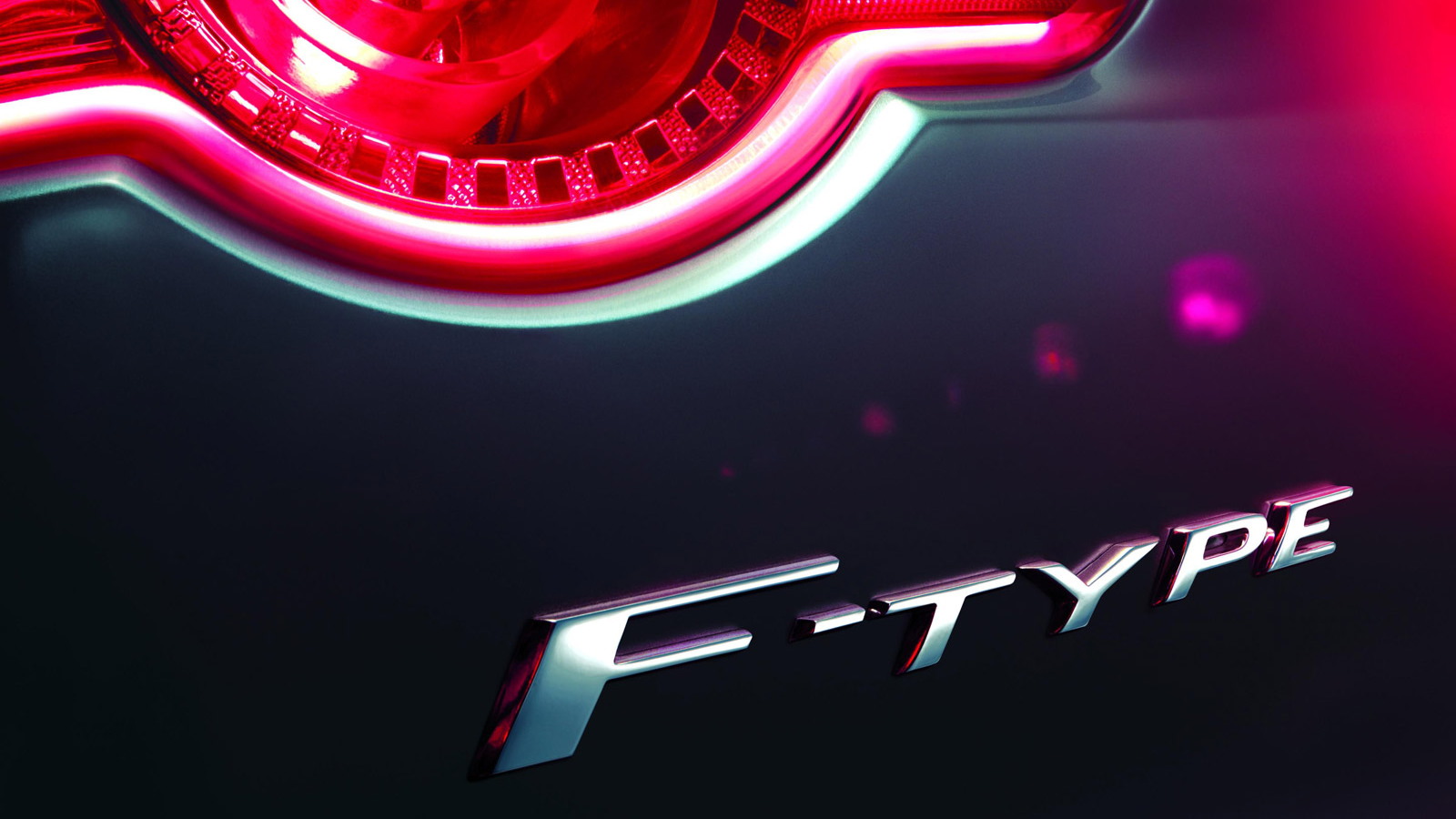 Today's lucky winner is Jaguar, which took the occasion of the Beijing Auto Show to announce some future powertrain plans--including its first production four-cylinder engine since the late and unlamented X-Type sedan.

More exciting for our colleagues at MotorAuthority, Jaguar said its upcoming smaller 2014 F-Type sports car would be fitted with a supercharged 3.0-liter V-6 engine.

Derived from the Jaguar Land Rover 5.0-liter aluminum V-8 design, it will come in 340- and 380-horsepower direct-injected versions, with the more powerful engine used in the upcoming F-Type. Both versions will be fitted with start-stop systems as standard.

On the greener side, the British luxury-car maker also announced that it would offer a turbocharged, direct-injected 240-hp 2.0-liter four-cylinder engine in not only its XF mid-size luxury sedan, but even in its flagship XJ full-size luxury sedan.

U.S. buyers may not see that engine, at least right away, but luxury cars with lower-displacement and less powerful engines have long found buyers in Europe and Asia, where countries often tax cars based on their power or emissions.

Both the new V-6 and the 2.0-liter four will be mated to eight-speed automatic transmissions.

Here's where we put on our Sherlock Holmes deerstalker caps.

You may recall that Jaguar Land Rover was spun out of Ford Motor Co. and sold to Indian automaker Tata Motors in 2008.

While its sales suffered during the global economic downturn, JLR is now growing fast enough that Tata is rumored to be considered an initial public offering of part of the automaker to fund future growth.

Now JLR will be using it in longitudinal rear-wheel drive arrangements, and it may be surprisingly quick in the all-aluminum XJ full-size sedan.

But while that engine has simply been referred to as "Ford-sourced," we think it's the 2.0-liter EcoBoost engine Ford sells as a V-6 substitute in such plebian vehicles as its Explorer crossover utility.

Engine-sharing across multiple brands is more common than you might think, and Jaguar and its then-parent Ford had obviously planned to put the 2.0-liter EcoBoost four into luxury products well before the sale of JLR.

With the increasing cost of meeting stiffer emissions and fuel-efficiency standards, it will get even more common. Just as one example, Mercedes-Benz and Infiniti will be sharing a combination of running gear and vehicle platforms starting around 2015.

We expect Jaguar to do its own tuning of the engine for the new applications, but we're pretty sure there's a FoMoCo mark on the block casting.

But the lesson may be that it doesn't really matter where the engine comes from, as long as it drives in a way that matches the brand and produces the necessary power, torque, and gas-mileage ratings.

On the other hand, that Ford-sourced 240-hp 2.0-liter four is just one of two that Jaguar will build into products soon to arrive.

The other is much more interesting: It's a 1.6-liter twin-turbo four developed specially for Jaguar by famed Formula 1 engine building Cosworth.

According to news reports a few weeks ago, it develops 500 horsepower--the first engine to exceed 300 horsepower per liter.

Now that's a four we could find ourselves very fond of....