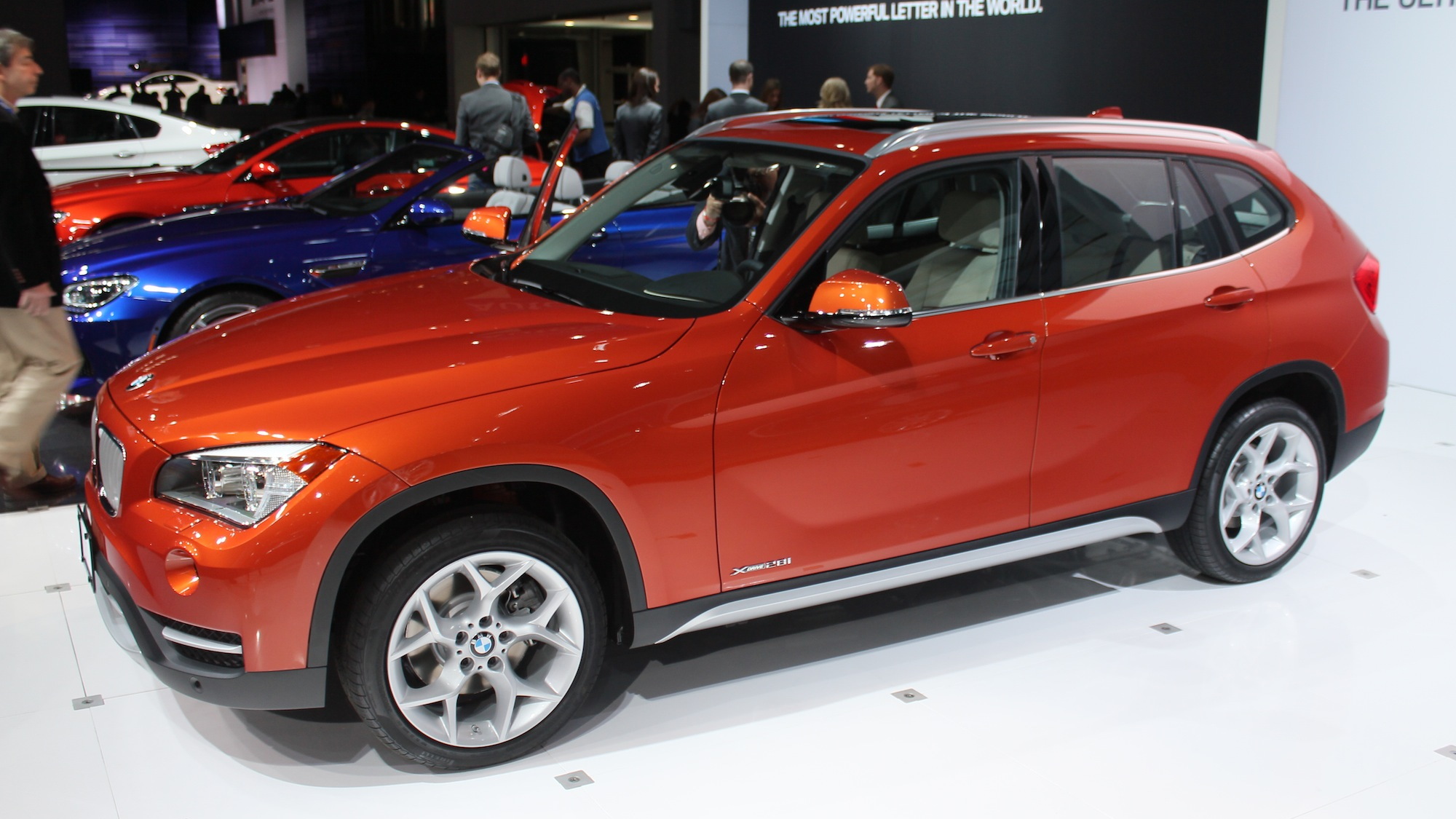 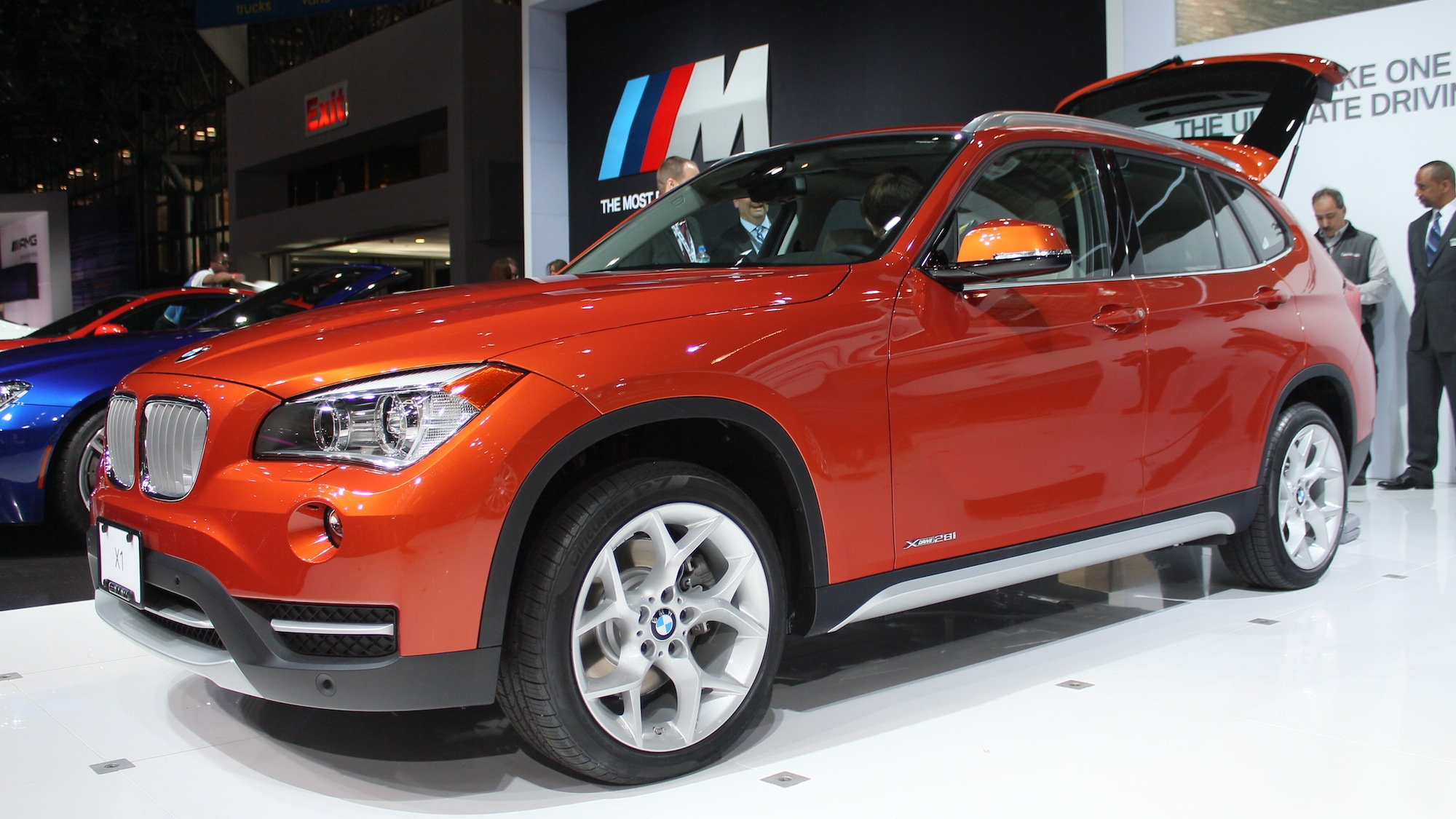 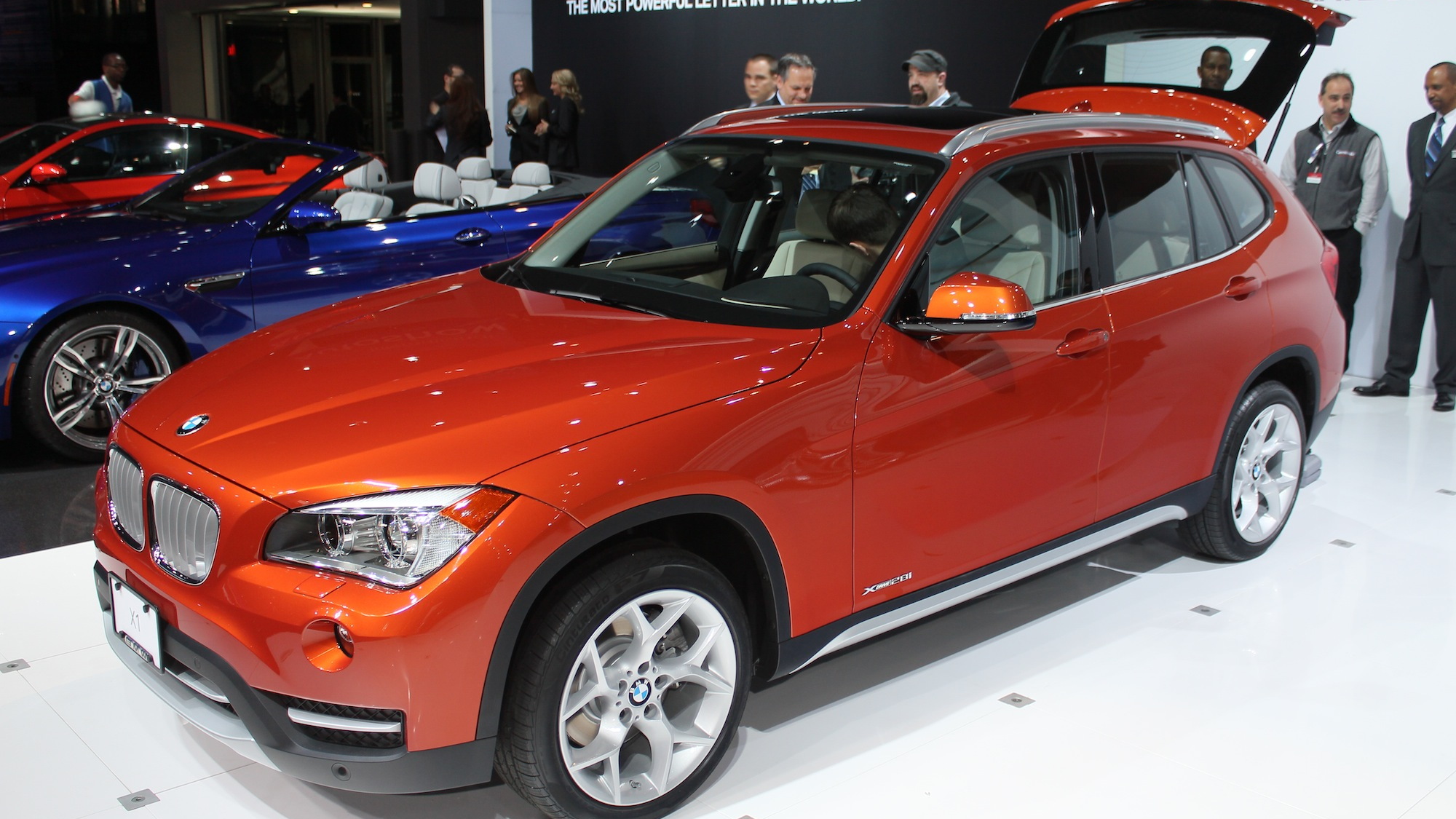 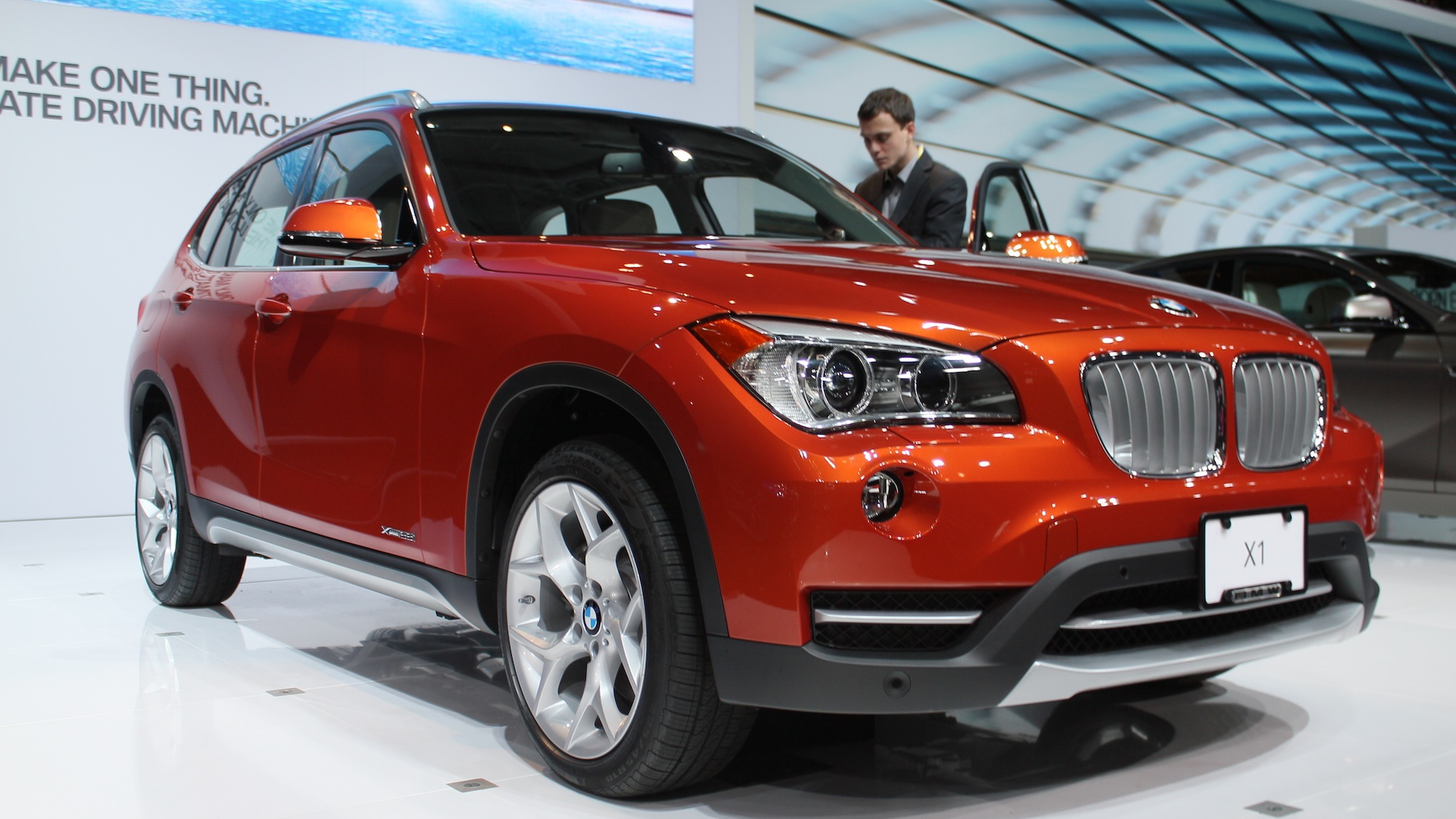 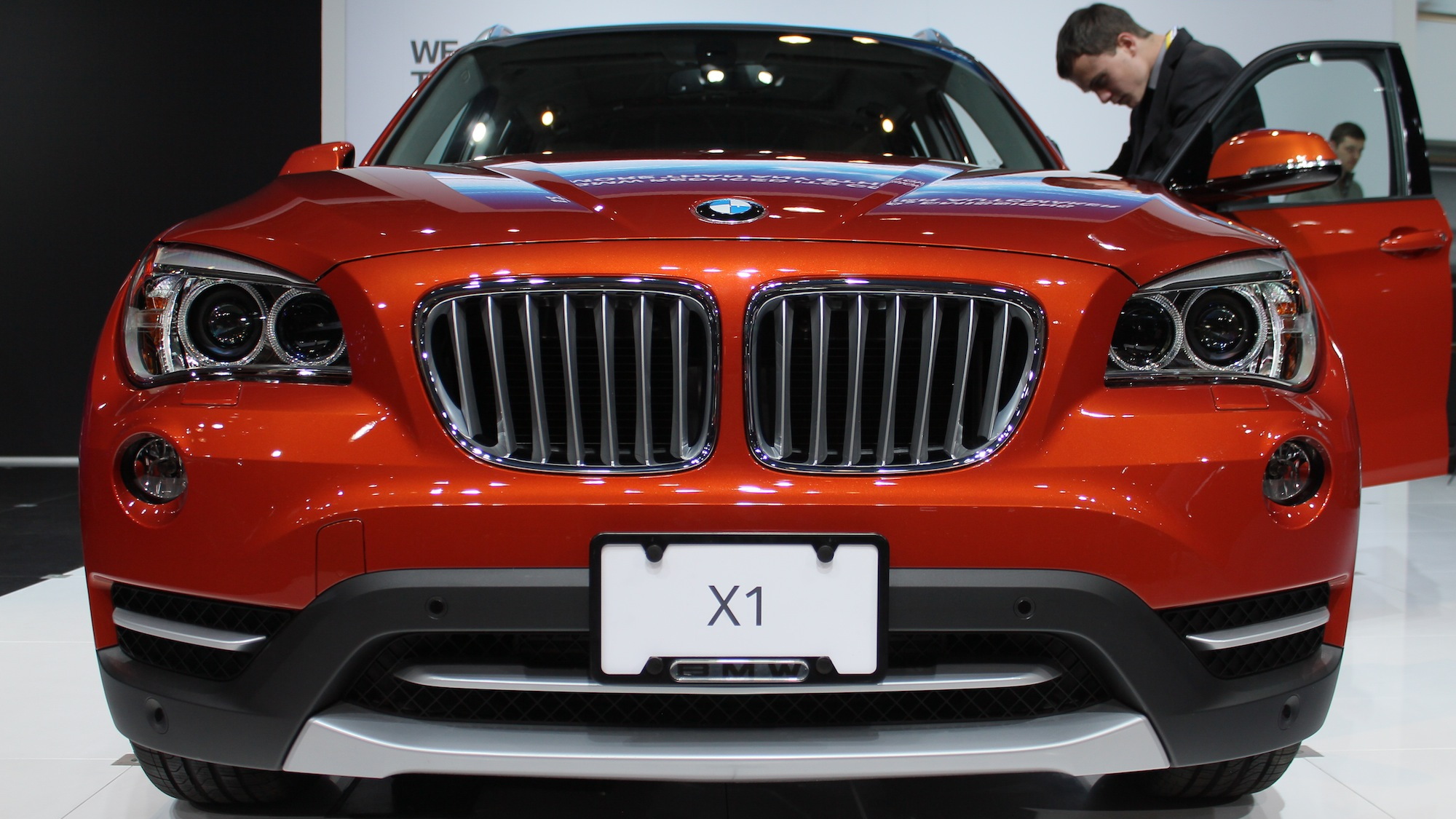 Slotting in below the X5 and X3 in BMW's SUV lineup, the X1 will use turbocharged four-cylinder engines to deliver better economy than its larger, heavier brothers can manage--but still giving buyers the raised driving position and practicality of the SUV body shape.

The X1 xDrive28i develops 240 horsepower and the xDrive35i 300 horsepower, so buyers won't be found wanting for performance. Those engines have been cribbed from the larger X3, but in the smaller body performance, handling and economy should all improve.

The larger X3 xDrive35i returns 19 mpg city, 26 highway and 21 combined on the EPA cycle (the 28i gets 25 highway), so you can expect higher from the X1. 28i models also come with low rolling resistance tires, and stop-start technology to improve city economy and emissions.

Okay, so it won't compete with the 32 mpg combined of the 2012 Ford Escape Hybrid, or even the 2012 Lexus RX 450h, but the compact BMW is likely to appeal to a different sort of buyer. Some may be attracted away from gas-guzzling SUVs to a smaller, more efficient vehicle, and others may see it as a way to get the benefits of an SUV without sacrificing the economy and performance of their current vehicle. Essentially, it's all about downsizing.

More information on the X1 is sure to follow--in the meantime, check our our live gallery from the show floor.

For more news on launches at the 2012 New York Auto Show, head over to our dedicated show page.