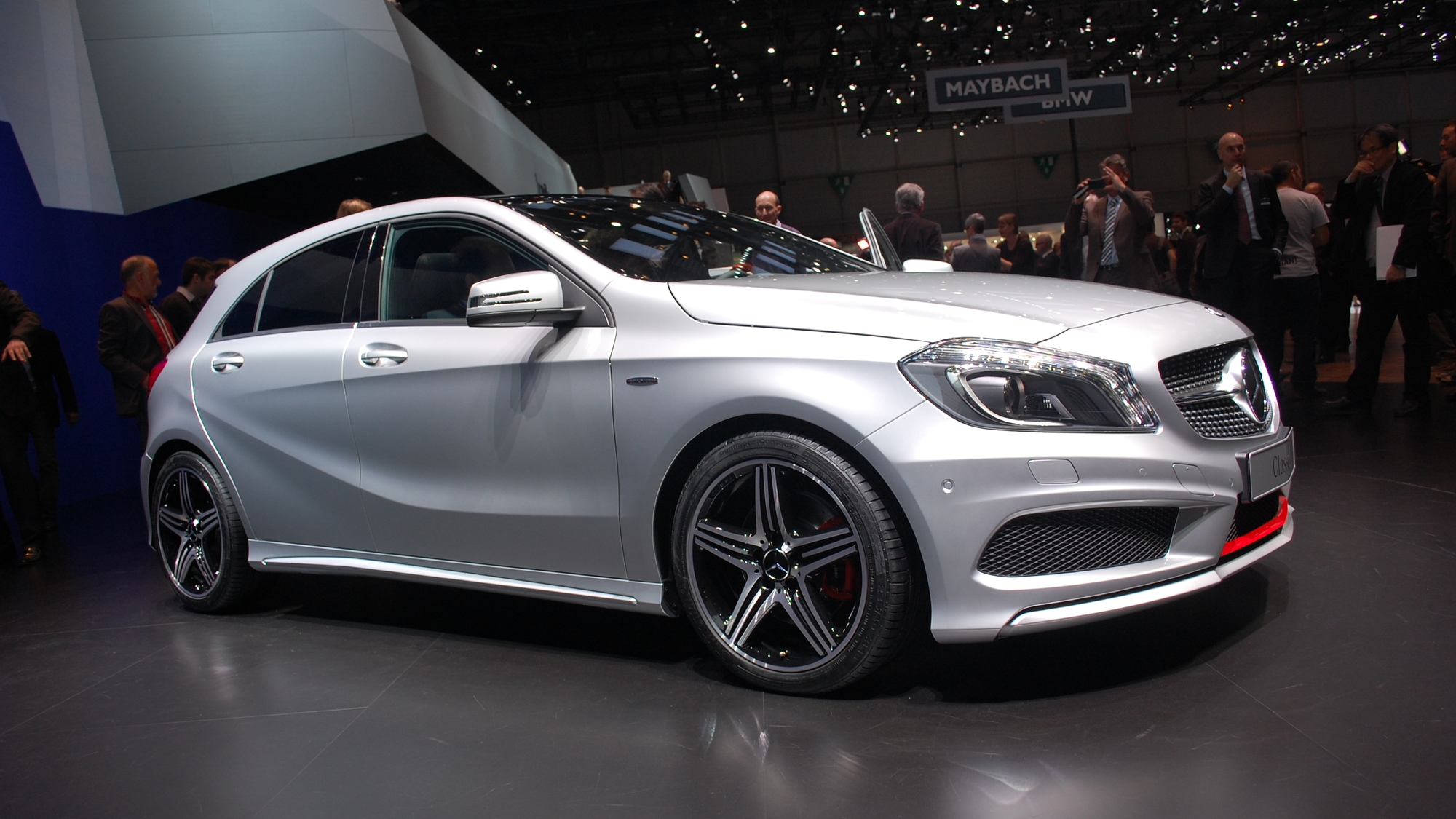 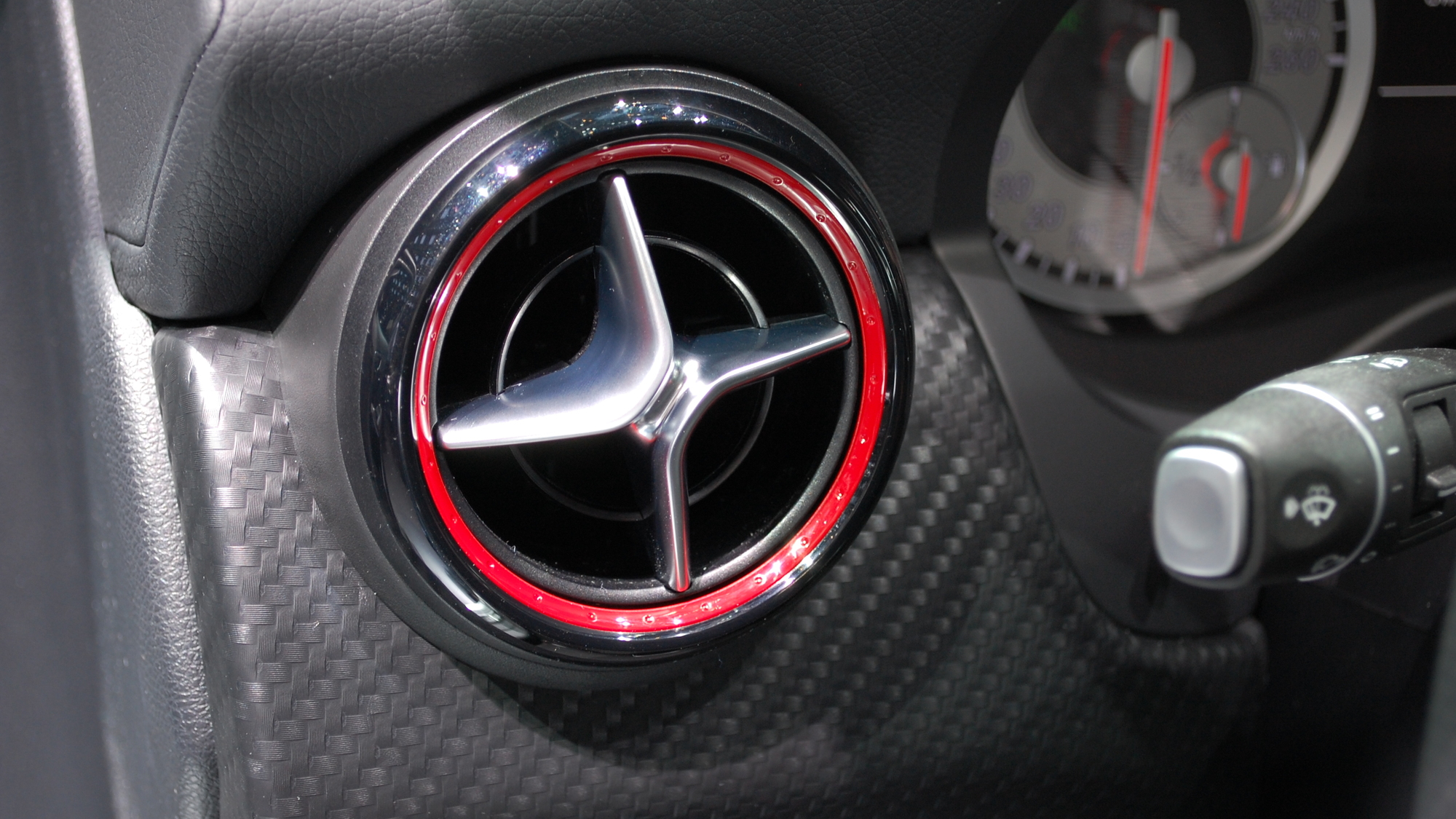 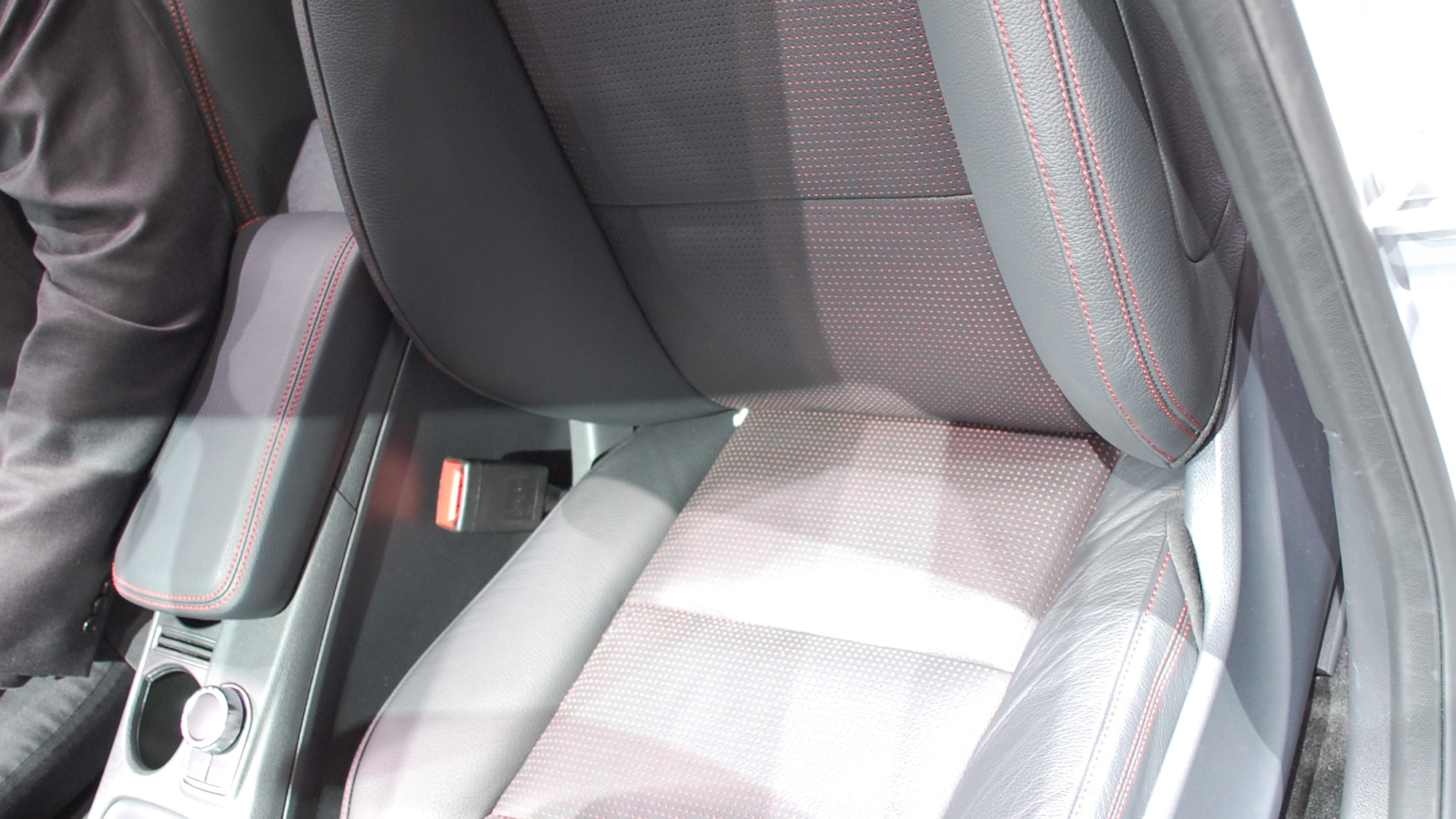 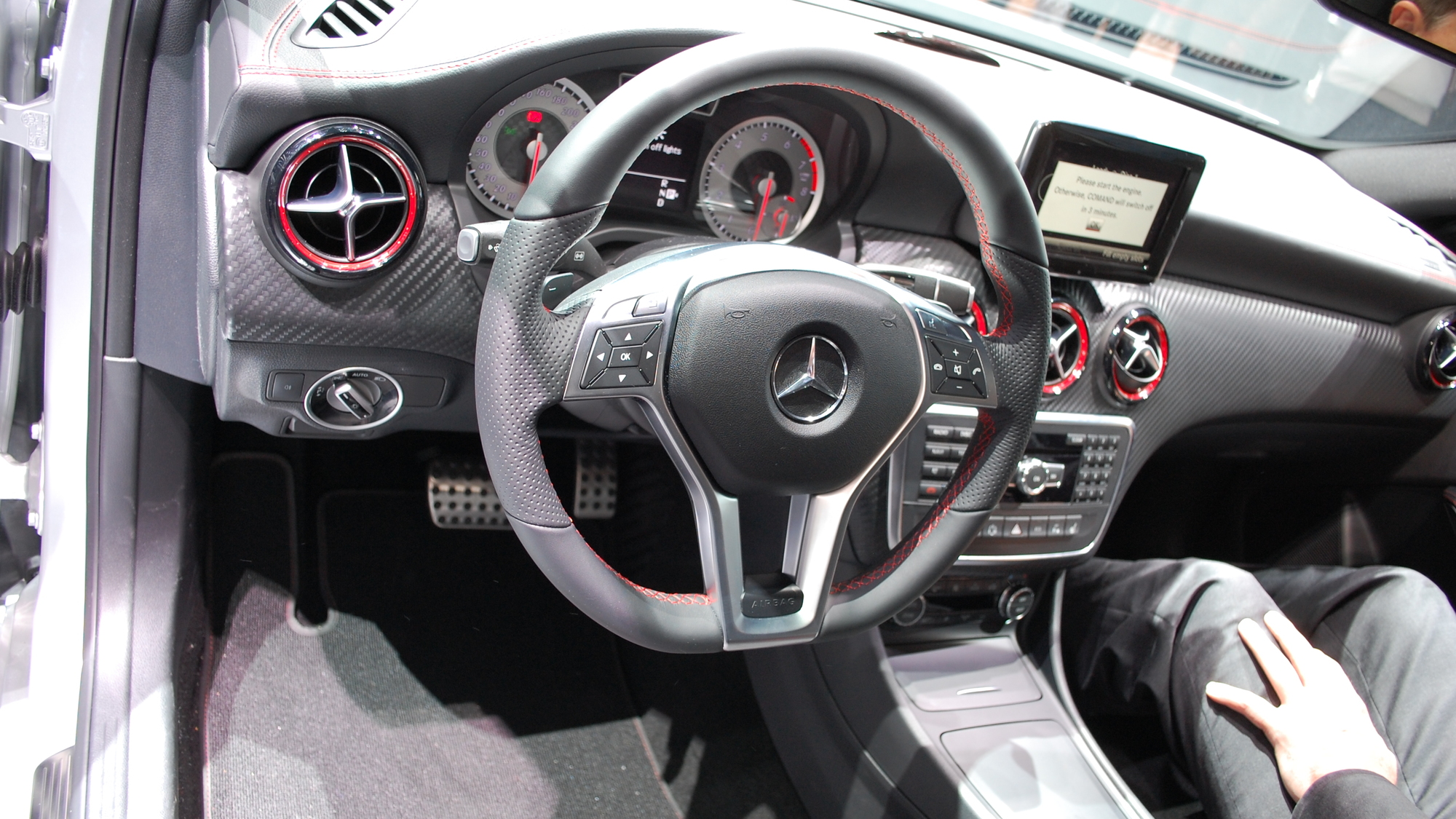 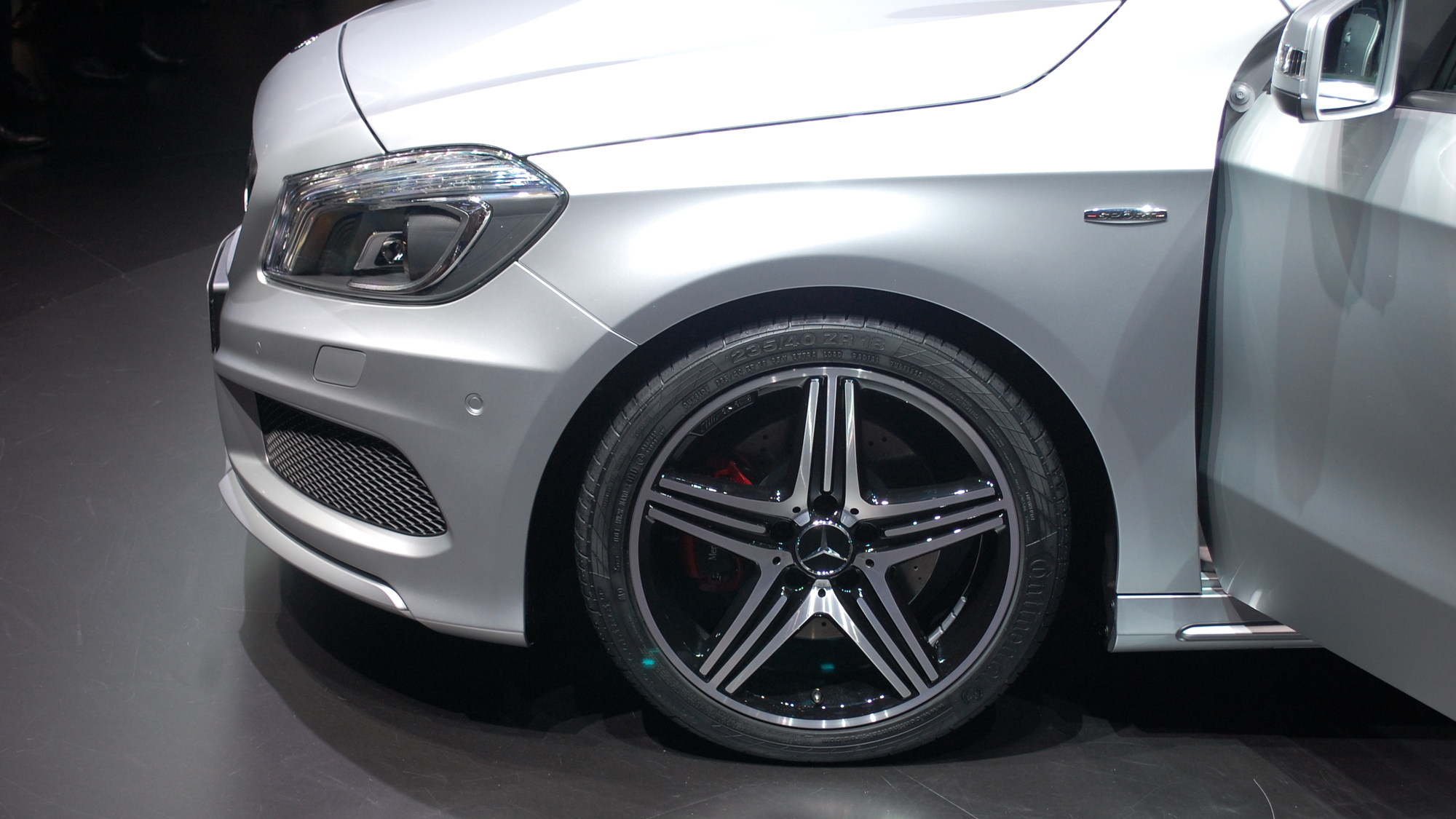 For the past 15 years, Mercedes-Benz has offered its entry-level A Class hatchback to parts of Europe, South America, and Asia.

The ugly duckling of Mercedes-Benz, the A Class lacked the poise of its siblings, and has become something of a favorite with middle-class soccer moms.

At yesterday’s Geneva Motor Show however, Mercedes unveiled its new A Class to show that its ugly duckling has become a vulture.

“A now stands for Attack!,” joked Mercedes-Benz chairman Dieter Zetsche as he unveiled the leaner, meaner A Class. “This is one of our most powerful weapons and we can’t wait to see it in action.”

Gone is the old A Class’s snub nose and high roofline. In its place comes a longer, elegant hood, aggressive grille and sweeping headlights. It's also a lot closer to the ground.

In fact, the new A Class is a massive 7 inches lower than its predecessor.

At the rear, the newly designed A Class is more reminiscent of the BMW 1-series and Audi A3 than it is the micro minivan the old A Class tried to be.

The new looks are hardly surprising. With a sportier feel, the Mercedes -Benz A Class gives the German automaker a true chance at competing against BMW and Audi in the premium compact car segment.

Mercedes-Benz is even planning a sports version, courtesy of tuning specialists AMG.

There hasn’t been any details released yet on engine options or gas mileage, but expect the A Class’s drag coefficient of 0.26 to help it achieve a competitive gas mileage against the competition.

Best of all, the newer, sleeker A Class is heading to the U.S., where it is expected to go on sale at “a competitive price” against cars like the Lexus CT200h, Audi A3 and BMW 1-series.