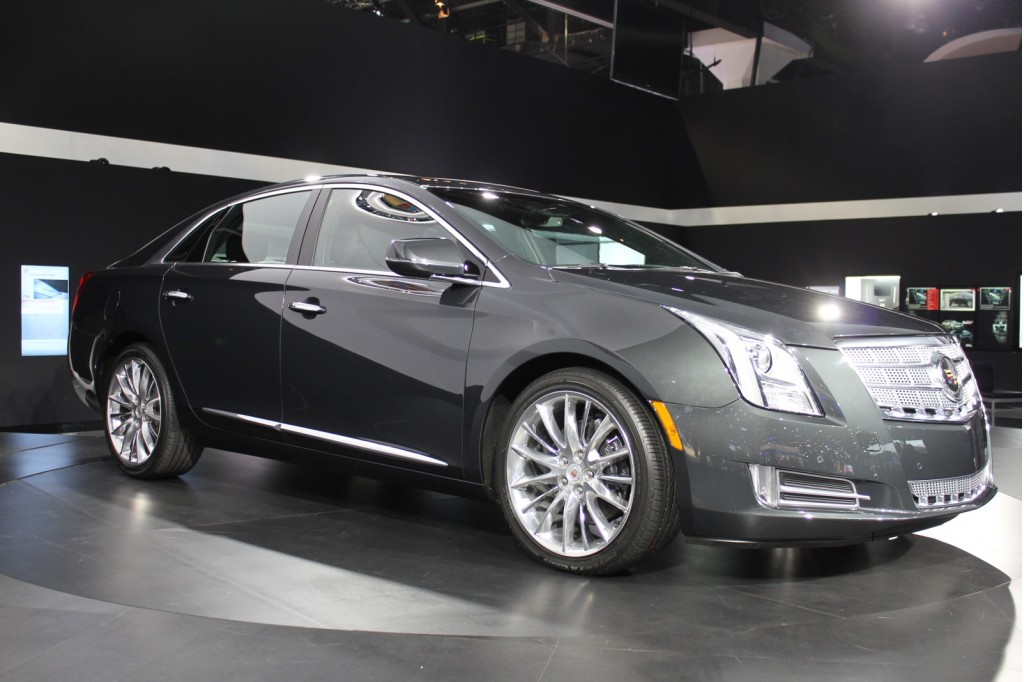 In addition to tailpipe emissions and greenhouse gases, the U.S. Environmental Protection Agency also regulates other materials in cars that may emit substances harmful to humans.

And so it is that the 2013 Cadillac XTS large luxury sedan will become the first U.S. vehicle to use a new refrigerant for its air-conditioning system with a lower carbon-dioxide impact.

The new substance is known as R-1234yf, and it replaces today's standard refrigerant, known as R-134a.

Vehicles built in the European Community since January 1, 2011, are required to use the new refrigerant. It is presently supplied from just a single large plant in China that's operated by a joint venture of chemical companies DuPont and Honeywell.

However, General Motors has contracted for a supply of the refrigerant, and it will be rolled out in the XTS this spring, and then the smaller ATS compact luxury sedan late this summer.

Because the new refrigerant is considered to reduce a vehicle's carbon dioxide (CO2) footprint, the U.S. EPA offers a slightly increased fuel-economy rating for vehicles that use R-1234yf (or other low-global-warming refrigerants, if any are developed).

Conversion to the new material has its challenges, however.

First, there's up to $7,000 of new equipment to refill the new systems--which have additional safety features to prevent risk from the mildly flammable new refrigerant. 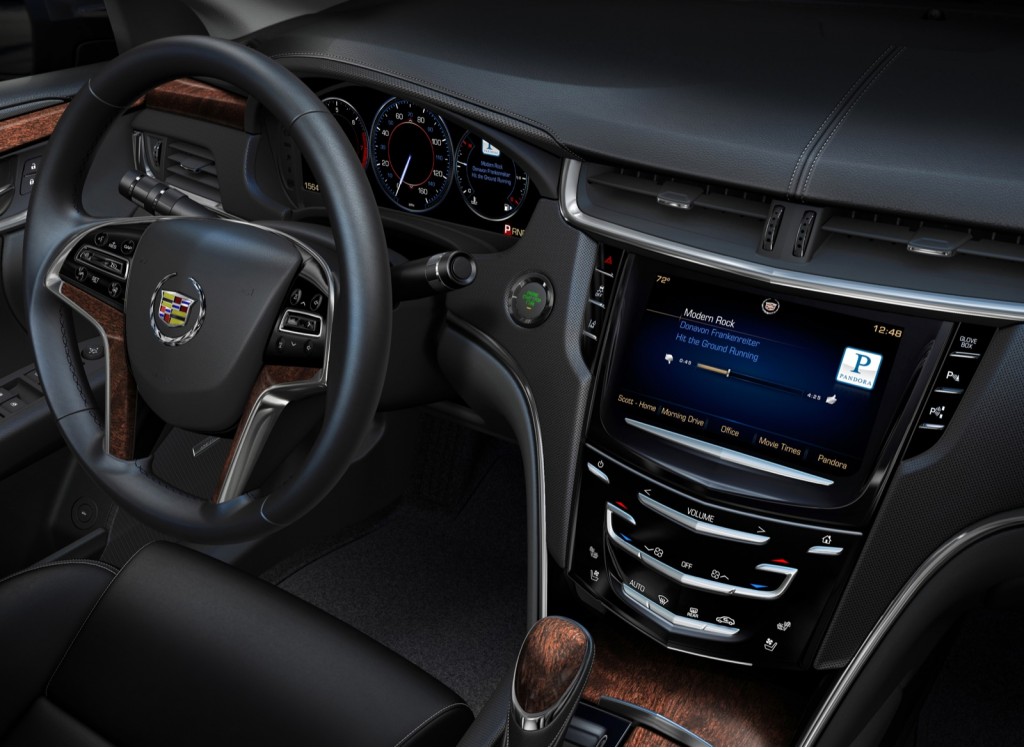 The EPA has been asked to approve a smaller tank size, since the new vehicles may not need their refrigerant topped up for years, but has not yet done so.

Nonetheless, the two Cadillacs are likely the first of what will ultimately be a long list of U.S. vehicles that switch to the new refrigerant.