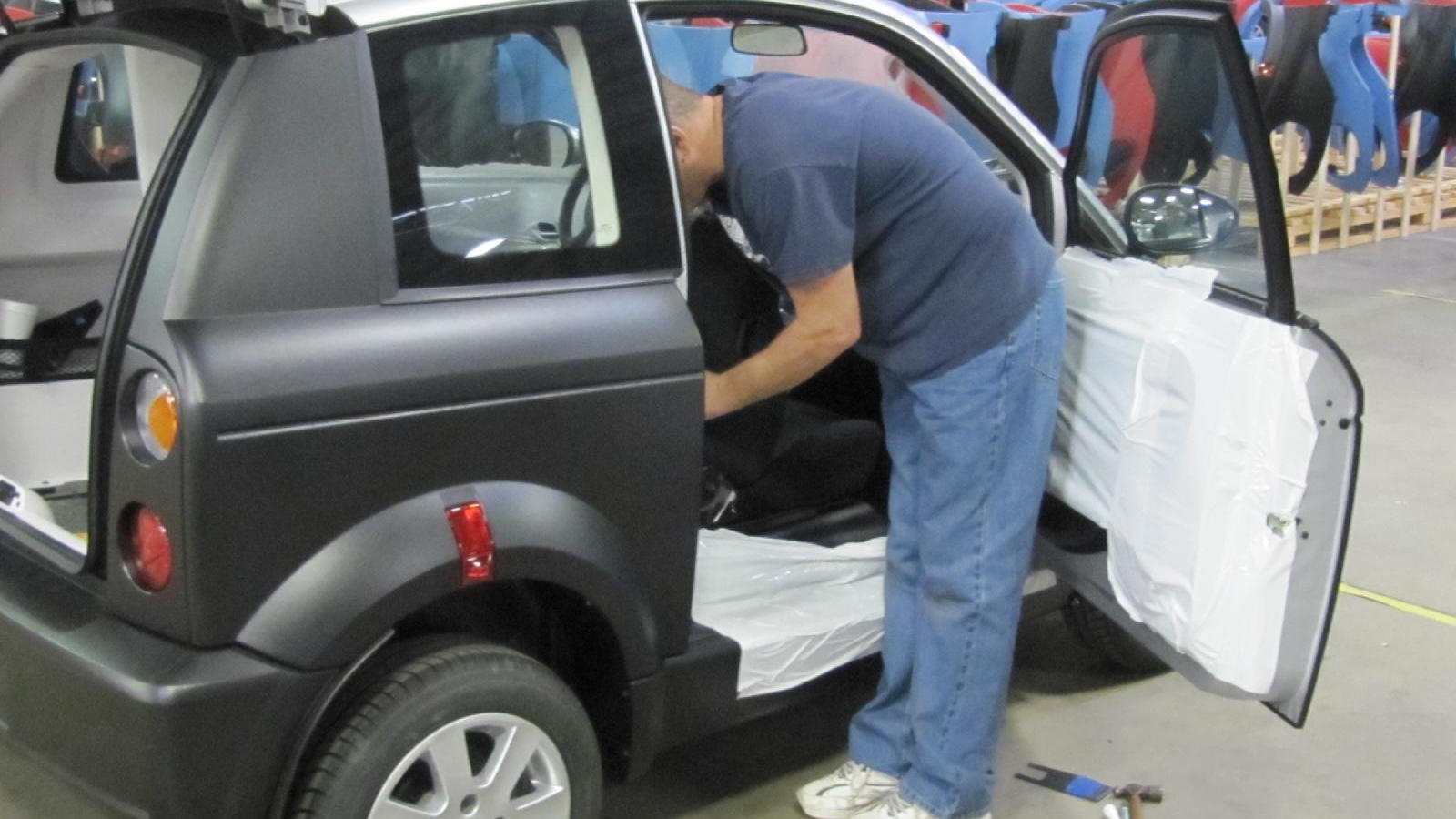 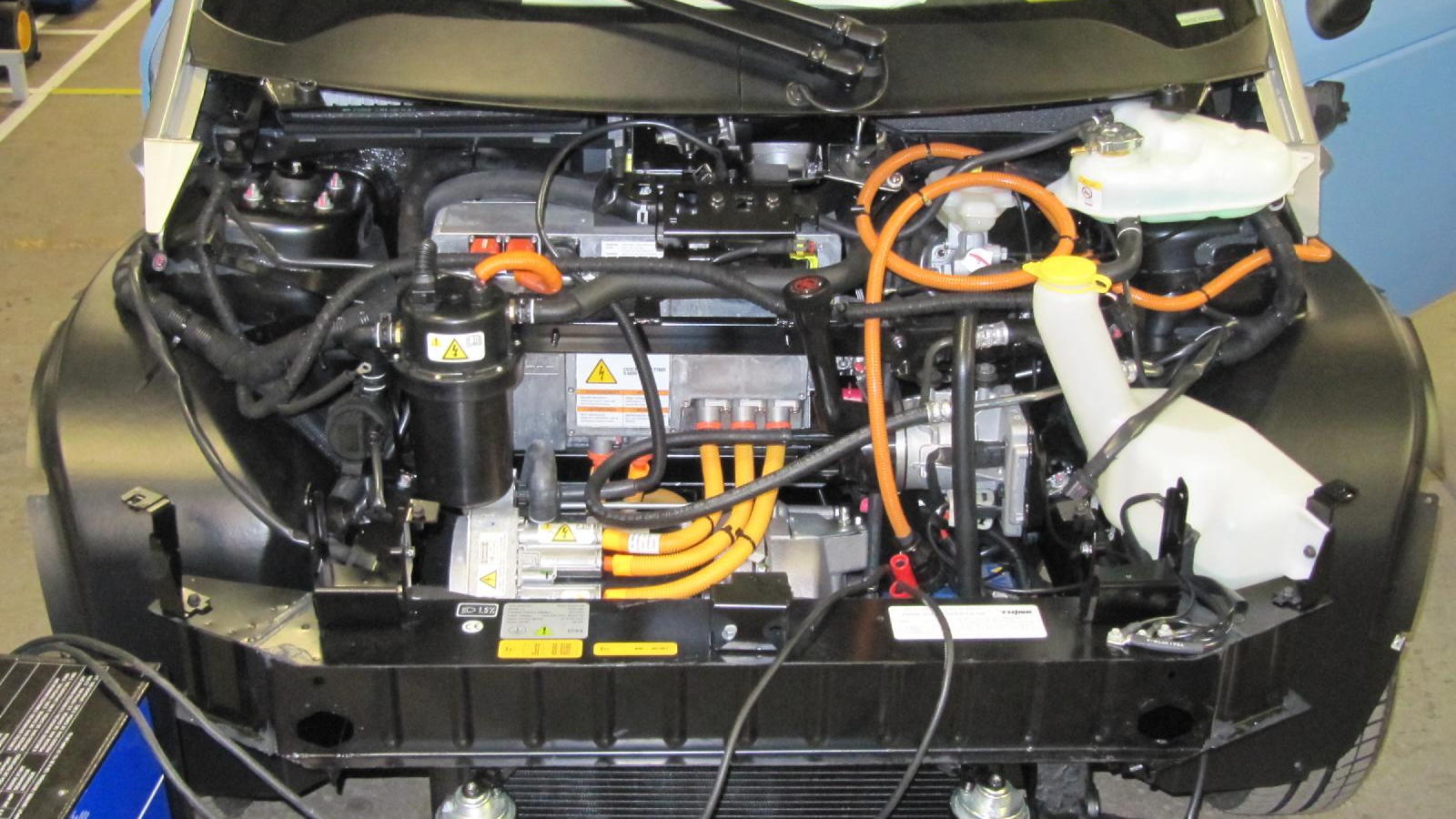 A year ago, we visited the Think electric-car plant in Elkhart, Indiana.

At the time, several dozen workers were turning out a trickle of Think City electric vehicles assembled from kits shipped in from Finland--with big plans for ramping up production.

That never happened. Instead, last June, Think declared bankruptcy for the fourth (and perhaps final) time. Ener1--the firm that owned its battery supplier, EnerDel--which had a stake in the electric-car maker, followed suit last month.

Think has a new owner, Russian lumber baron Boris Zingarevich, who was also the majority shareholder in Ener1.

But, according to a lengthy report last week in the Chicago Tribune, the former recreational-vehicle plant in Elkhart remains idle and shuttered, its future unclear and its workers on hiatus.

As the newspaper notes, "Indiana's foray into electric vehicles is a cautionary tale for states in hot pursuit of high-tech manufacturing jobs."

The state and its localities granted incentives without necessarily being able to evaluate whether there would be a market for a two-seater electric vehicle costing $42,000 whose basic engineering was more than a decade old.

The Tribune also published a graph showing the various sources of government support for Ener1 and for the Think plant in Elkhart.

EnerDel, a subsidiary of Ener1, was awarded $118 million in Federal stimulus funds, along with $21 million in performance-based tax credits from the State of Indiana, $30 million in tax abatements from Hancock County, and smaller incentives from three cities. Its lithium-ion cell plant is located in Indianapolis,

No one could speak to the current status of the plant, the company, or the remaining cars.

Nor would a spokesperson for Zingarevich, reached in Russia, comment on future plans. He said only that Think management was in a "restart process" and would provide an update on strategy in the "near future."

Last summer, Zingarevich had said Ener1 and Think were working together on a new vehicle, to be launched in early 2012. There is no sign of that vehicle so far.

Reporter Wernau also wrote another piece, with more personal thoughts about the unfulfilled promise of the Elkhart electric-car plant.

For a cautionary tale about the challenges of the electric-car market, it's worth reading both pieces.

You can also view the slide show of photos we took when the plant was (relatively) buzzing with activity.

[UPDATE: Wording in this article has been revised to clarify that lithium-ion cell maker EnerDel is a subsidiary of Ener1; that EnerDel's plant continues to be located in Indianapolis; and that EnerDel was awarded $118 million (not $130 million) in stimulus funds, which it was required to match on a 50-50 basis.]