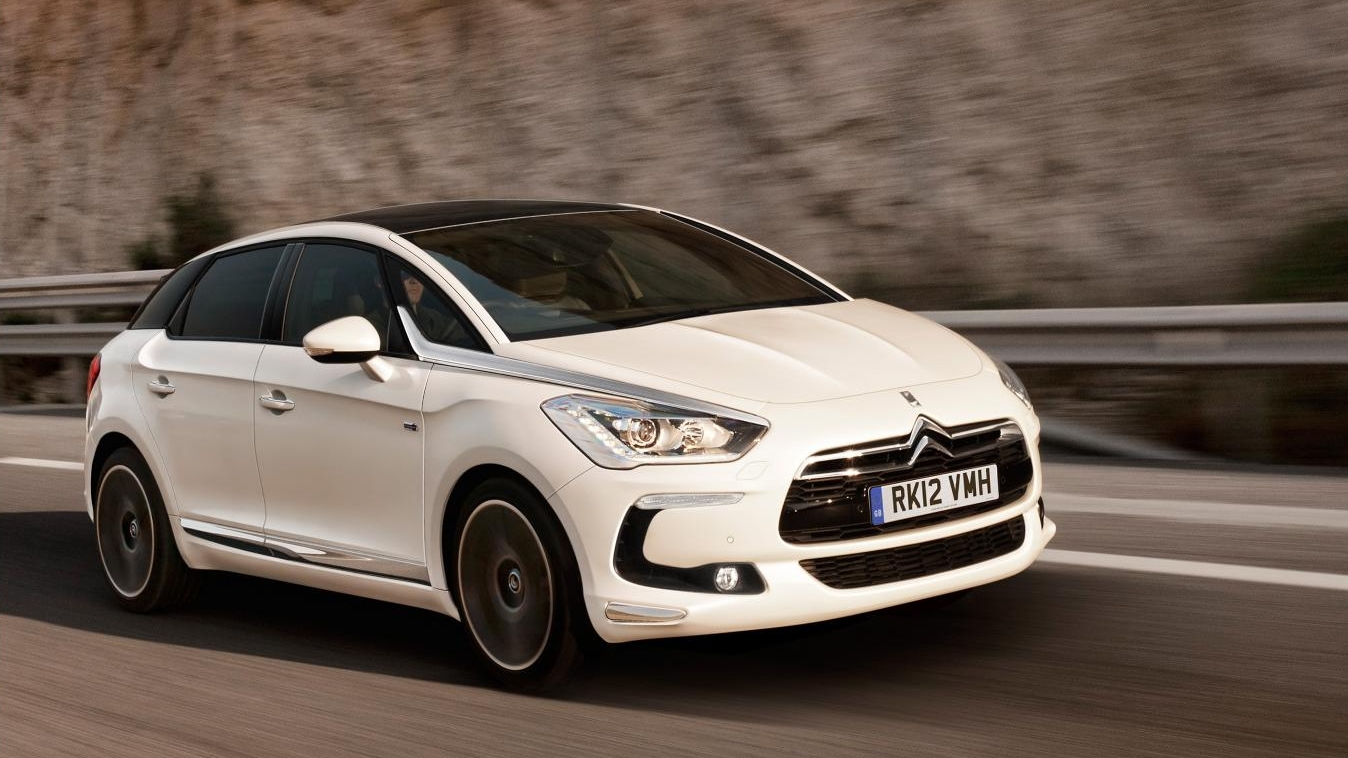 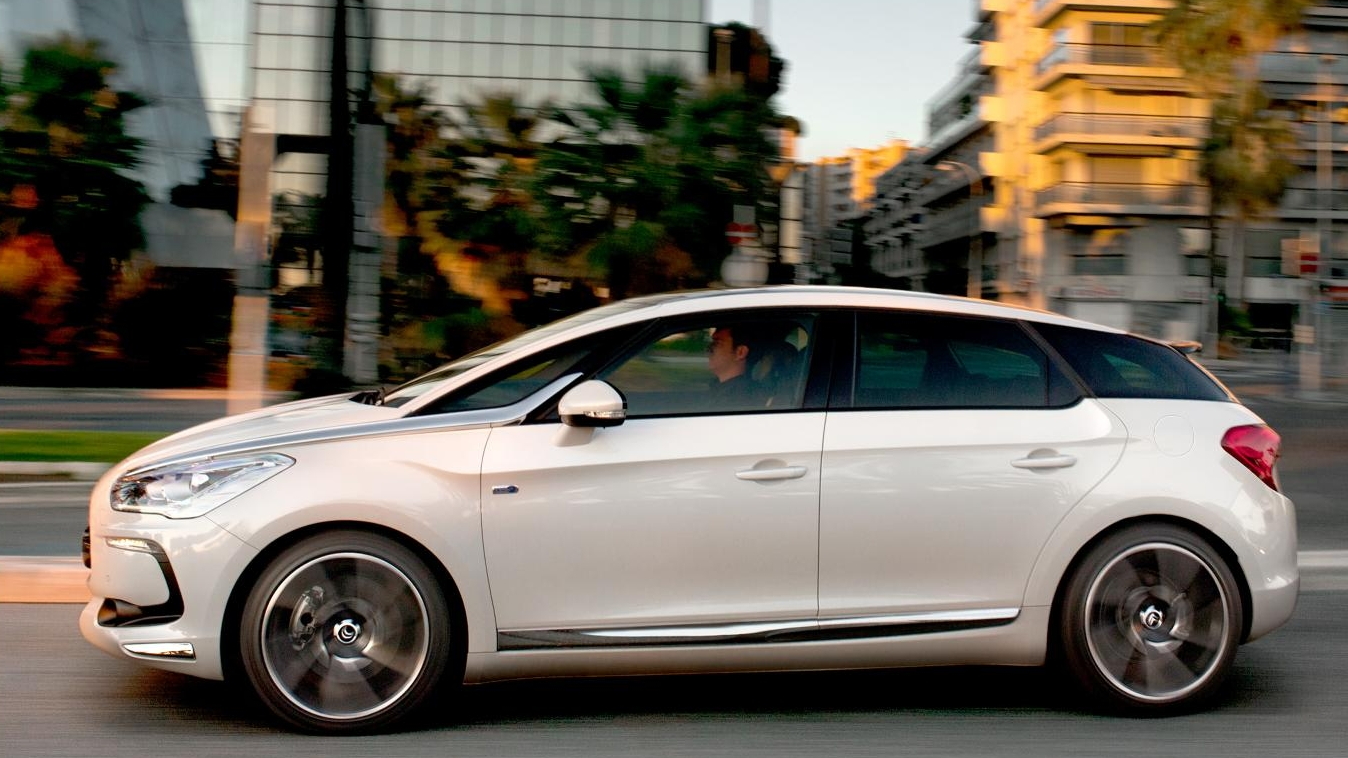 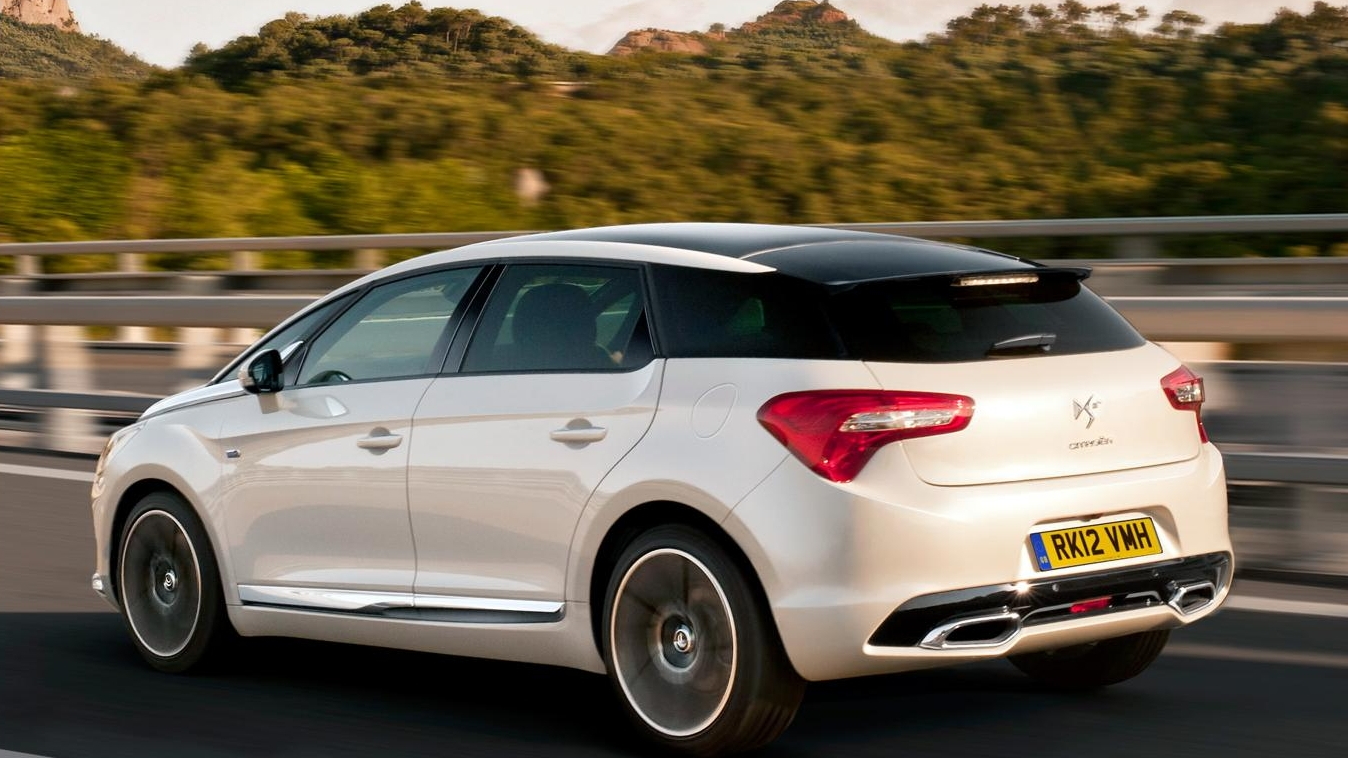 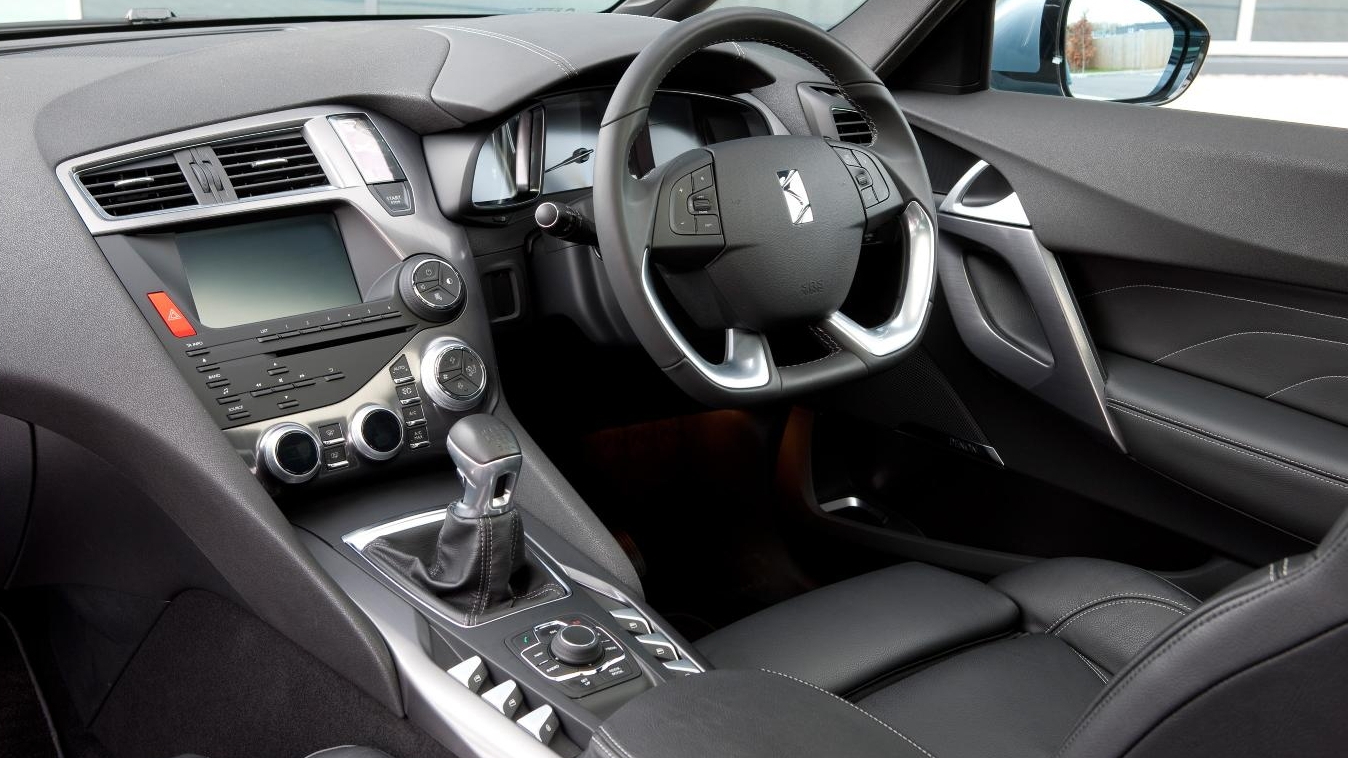 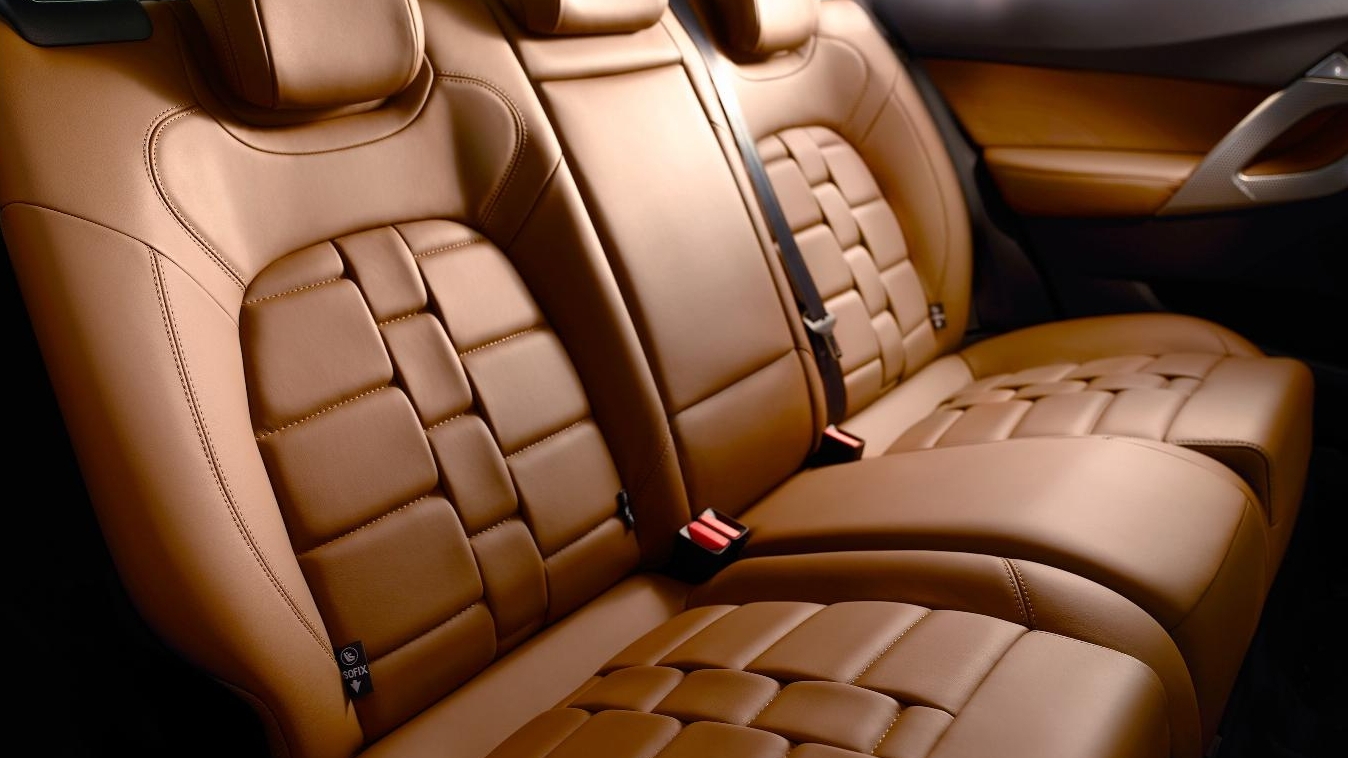 Back in 1955, French carmaker Citroën launched one of the most dramatic-looking cars ever made.

It was named the DS, in French pronounced Déesse, meaning "goddess". Many thought that appropriate given the striking, avante-garde looks, and today it's often considered one of the greatest cars ever made.

These days, the DS name is a brand in its own right, and joining the DS3 subcompact and DS4 crossover in the European market is the diesel, hybrid and all-wheel drive DS5.

It may lack the elegance of that classic 1950s DS, but it's no less technologically advanced.

The DS5 Hybrid4 uses a 2.0-liter, turbodiesel engine that develops 163 horsepower. That handles the front wheels through a 6-speed automated-manual gearbox, while a 37 horsepower electric motor is fitted to the rear axle.

Computers monitor the driver's requirements and apportion power to either axle, meaning the DS5 can run on diesel power, electric only, or a combination of the two. A stop-start system further increases economy, and allows the electric motor to power the vehicle alone at speeds of up to 37 miles per hour.

In times of lower traction, or when the driver selects Sport mode, power from both the diesel engine and electric motor can be used at once, sending power to all four wheels.

On the European economy cycle, which tends to return figures between 20 and 30 percent higher than EPA, the Citroën DS5 Hybrid4 gets an average 62 miles per gallon.

It's not all about the economy of course - the DS5 trades on typical French style, with leather liberally draped about the cabin and flowing curves on the exterior. Elements of the design are said to replicate details from expensive French fashion and jewellery.

Of course, being a Citroën and therefore unavailable in the United States, it remains a forbidden fruit.

Even if Citroën still traded in North America, tight restrictions on diesel emissions, and high prices, would likely keep the DS5 Hybrid4 a Europe-only product.

Still, just like that original DS from 1955, Citroën is pushing the boundaries of what we can expect from a car.