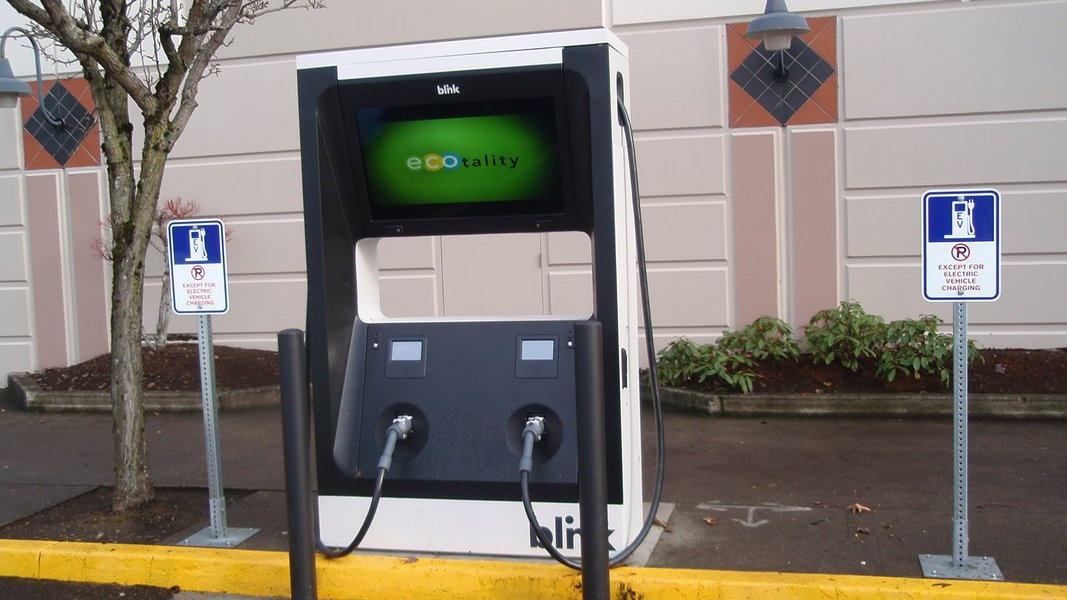 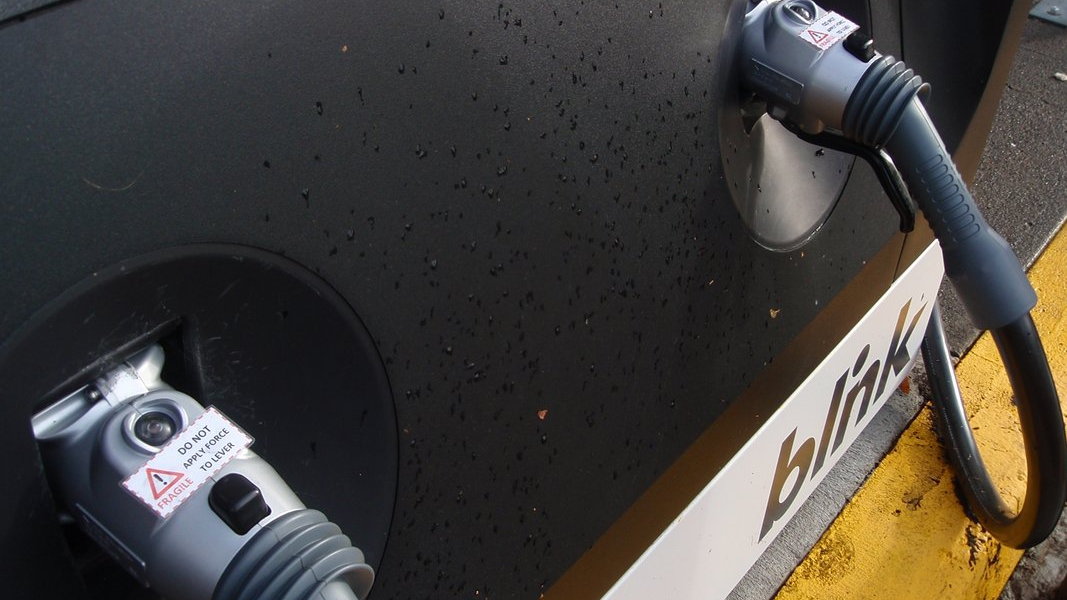 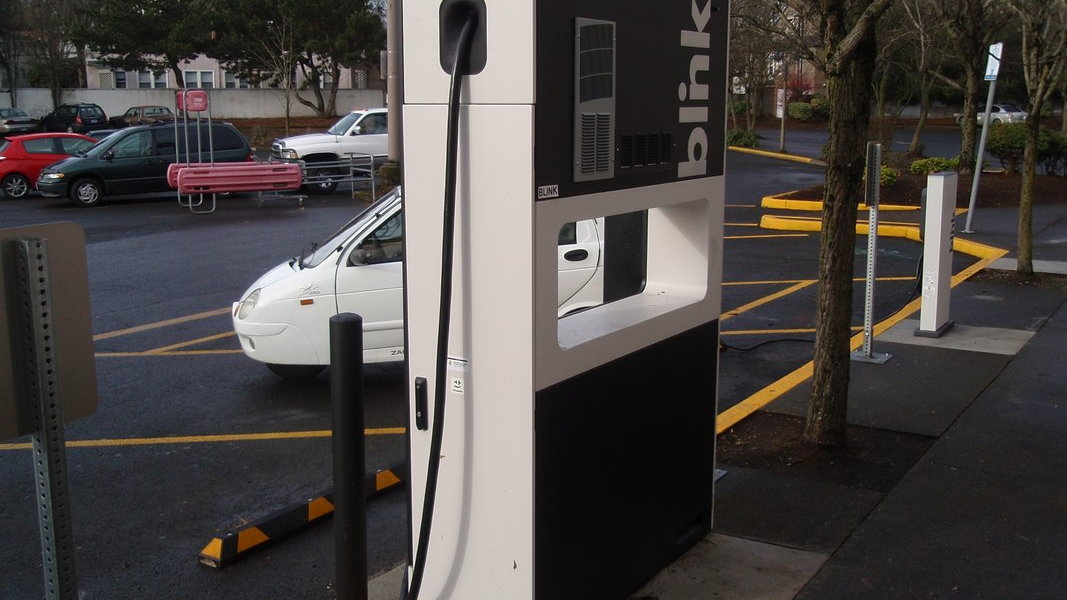 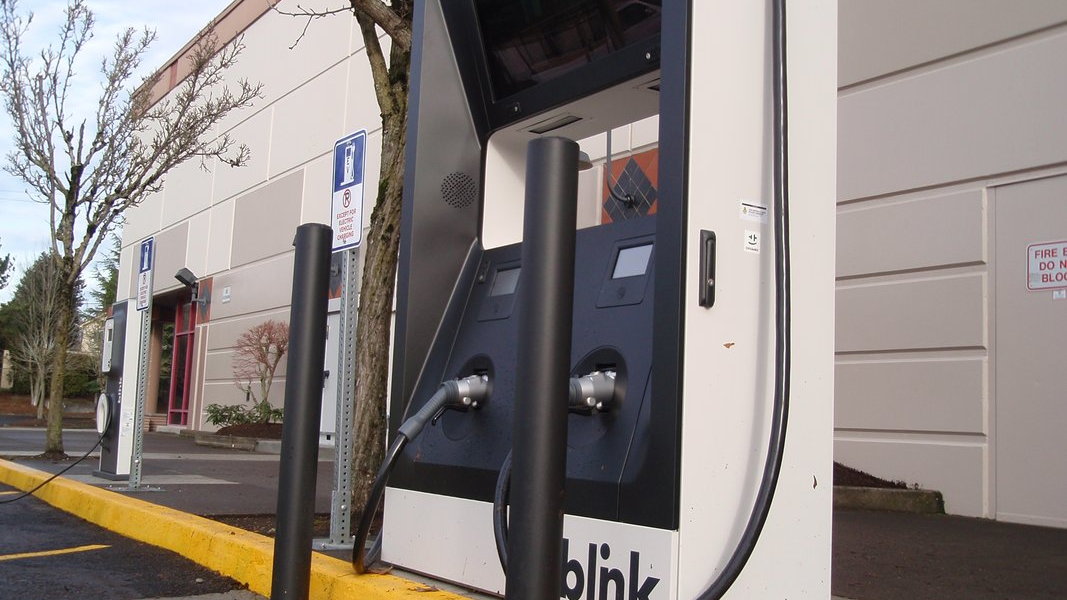 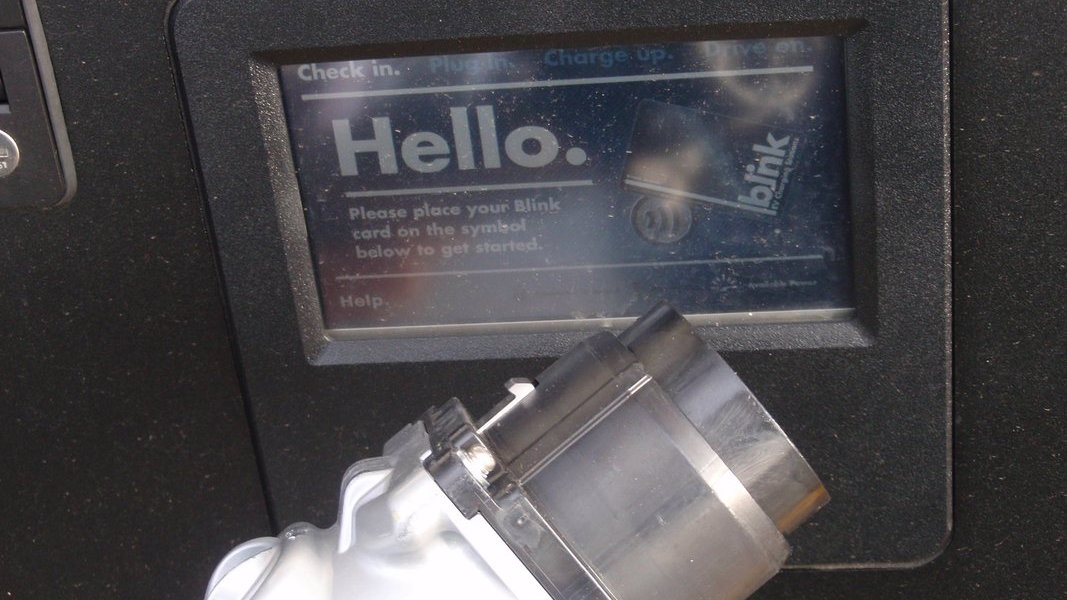 10
photos
If you plan to get a Nissan Leaf or Mitsubishi i (or already have one), and you live in Portland, Oregon, consider yourself fortunate.

The same goes for a handful of places including San Francisco, Los Angeles, and certain corridors in Tennessee, Arizona, and Texas—as well as, perhaps, the Chicago and Detroit areas.

Why? Because all of these places have at least one DC fast charger reported as currently (or very soon) in operation. Portland has been one of the front runners with respect to DC fast chargers; the city currently has three—all publicly accessible and free.

And if you don't already know, DC fast charging (all under the CHAdeMO standard so far) allows you to charge most electric cars up to about 80 percent capacity within 25 minutes—which can add a lot of flexibility to EV ownership.

One of those Portland chargers—the one most recently installed, and the one we visited for the pictures here—was created by San Francisco-based ECOtality, as part of The EV Project, a $230 million public-private initiative (with $114.8 million of U.S. DOE funds) that the company manages, with the goal of installing more than 14,000 EV charging stations over three years.

ECOtality currently has 15 of its Blink DC fast chargers up and running, including one of those in Portland, two in Arizona, and the remainder in Tennessee. All but one are publicly accessible. And there another 19 in the permitting process, but likely operational within the next two to three months.

Permitting of charging stations, slow rollout of EVs both to blame

“The permitting of some of these turned out to be a fairly lengthy process,” said Don Karner, ECOtality's president, adding that the permit process has added “some volatility to the schedule.”

As we've reported before, Portland's status as one of the places companies go first to install DC fast chargers—and its reputation as a fuss-free place for installing home and business Level 2 chargers—might be aided by a simple approval process for permits, a single building code across the state, and a lean spot-inspection process.

The company still plans to install 200 fast chargers by the end of the third quarter (September) of this year. And in advance of the installations expected later in the year, the company is producing approximately two chargers a day out of its Austin, Texas facility to meet that target.

But so far we're woefully behind on the fast-charger infrastructure we were promised by now. Part of that, Karner admits, probably also has something to do with the fact that we're a bit behind projections for plug-in and fast-charge-capable vehicles. Nissan sold less than 9,700 of its Leaf electric cars in 2011, and while many of them included fast-charge capability, sales of the Mitsubishi i—another model that will offer the technology—are just getting started.

“It's a bit of the chicken or the egg,” said Karner, agreeing that a somewhat slower rate of deliveries (than originally anticipated) this past year might have also slowed the rollout.

On all of these models, fast-charge capability adds hundreds of dollars to the cost of the vehicle—and some weight—but in many cases, that added flexibility makes it worthwhile. DC fast chargers have the potential to make tremendous improvements in the usability of electric vehicles—allowing us to occasionally do more daily driving, or help ease the range anxiety surrounding the need for unexpected, additional errands.

Other installers of fast-charger infrastructure include AeroVironment, which is installing them in Oregon and Washington as part of a West Coast Electric Highway initiative; and EVGo, which has seven rapid chargers in the Houston area. The Chicago area and Detroit have also recently seen their first DC fast-charger installations.

As part of the EV Project, which was started in October of 2009, under a Department of Energy award announced in August of 2009. ECOtality and other charging companies have been covering the cost of chargers—including rapid chargers, and up to $1,200 per installation—in exchange for access to their charging data. And so far, the project has collected 13 million miles of data.

ECOtality has been keeping an eye on how it can make its fast-charging stations profitable, or on the track to profitability, after the EV Project ends later this year. “Looking ahead, we tried to accommodate two standards,” said Karner, pointing to the two connectors that are part of its Blink DC fast charger. And that might mean adding a different quick-charge connector when the SAE coalition (which created the J-1772 connector standard) decides to introduce its own standard.

Also needed before fast-chargers are installed in many more places—like in the East Coast, which is currently devoid of them—is a way for charger companies and businesses to profit in some way from the service.

“Free charging is not a sustainable thing,” said Karner, “Companies aren't going to put in money for chargers if there's no return for it.”