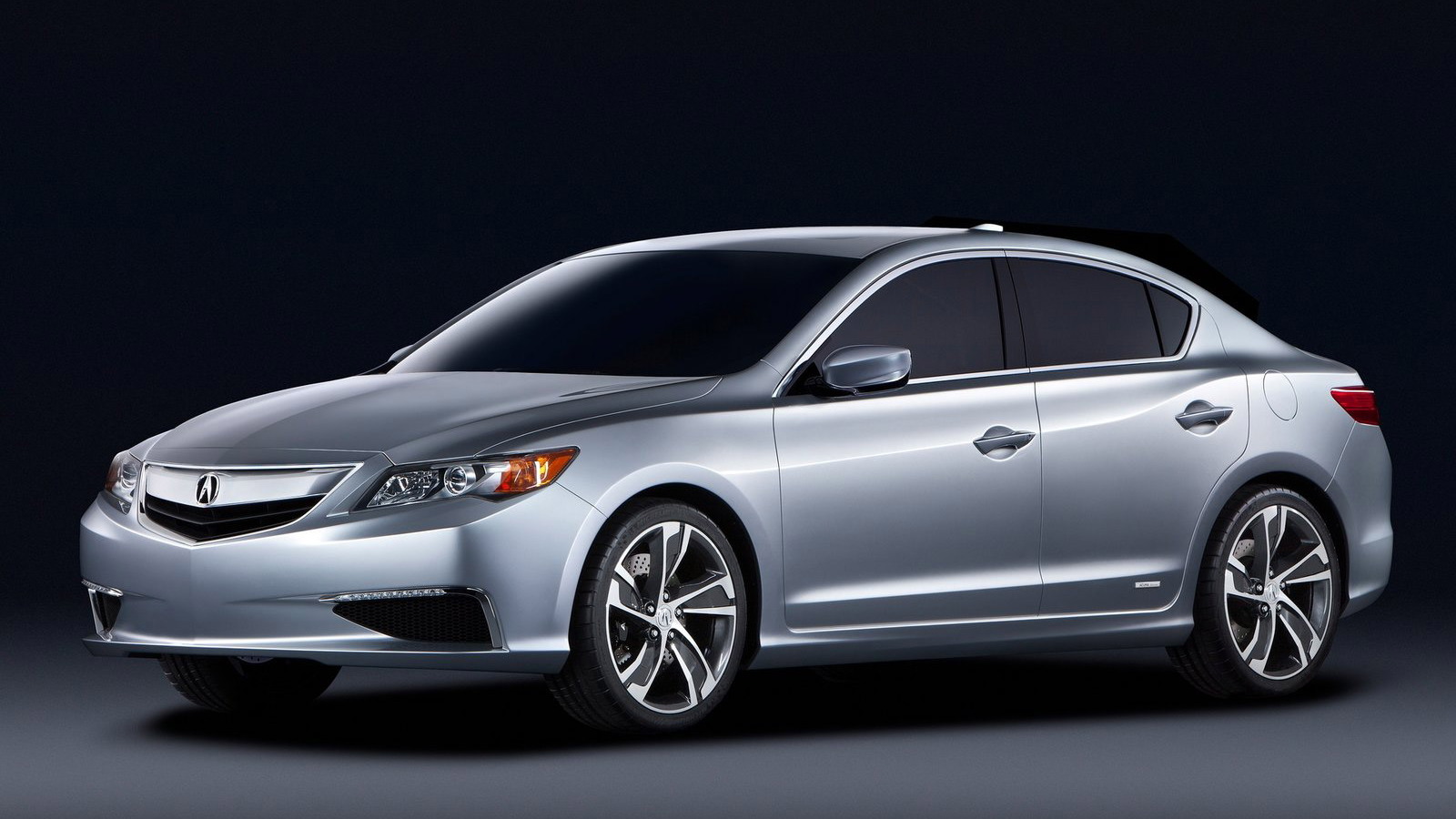 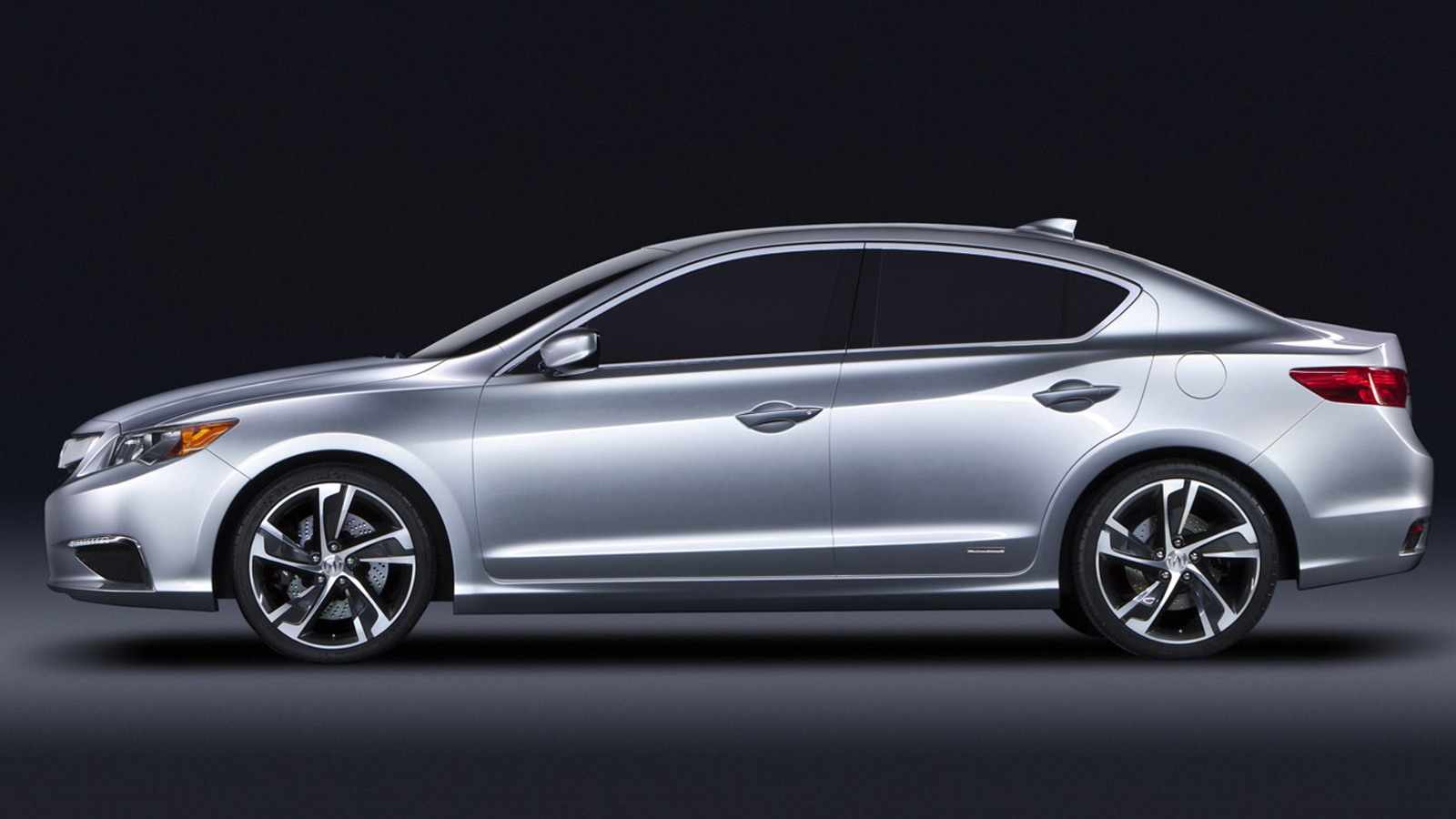 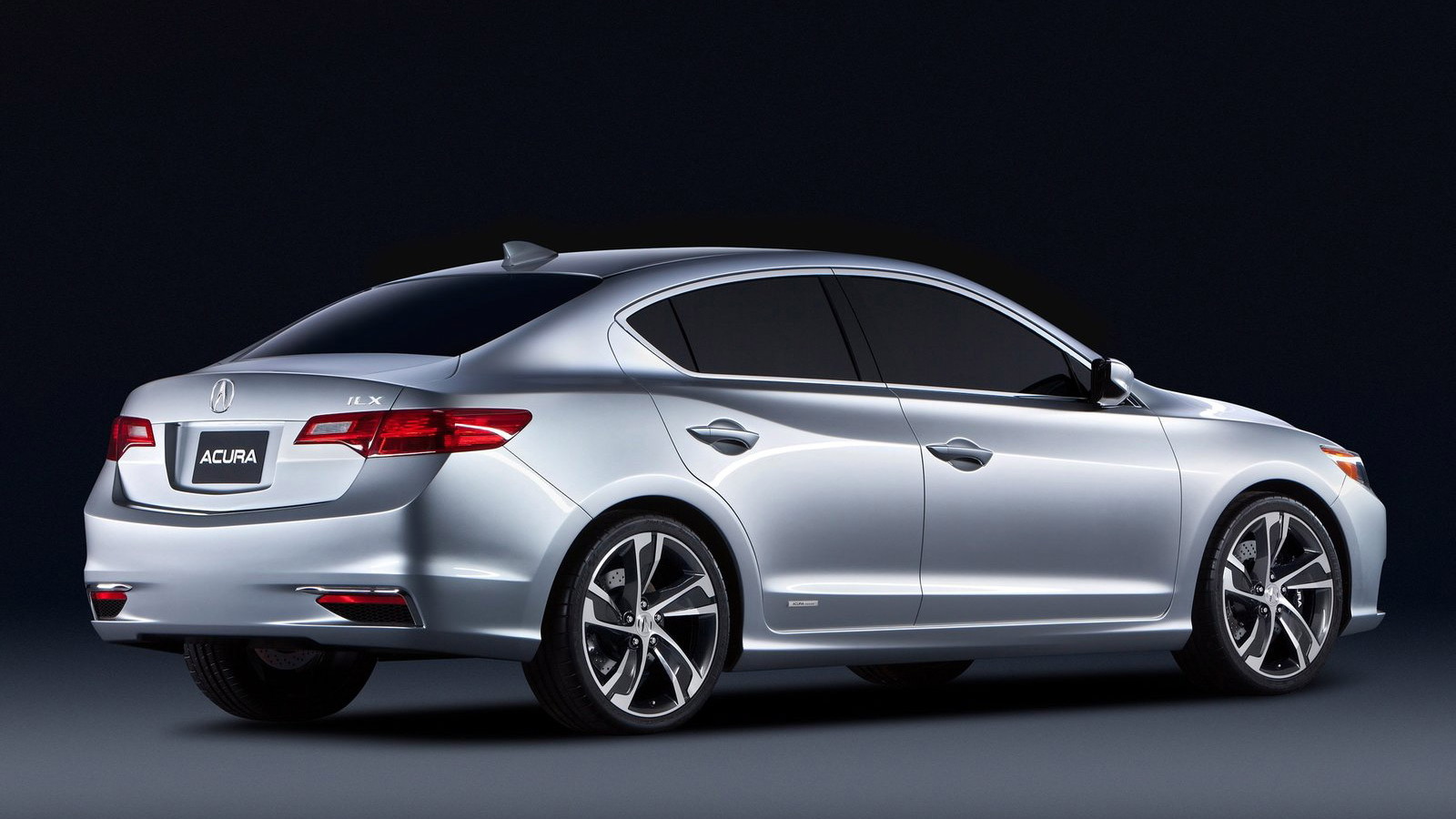 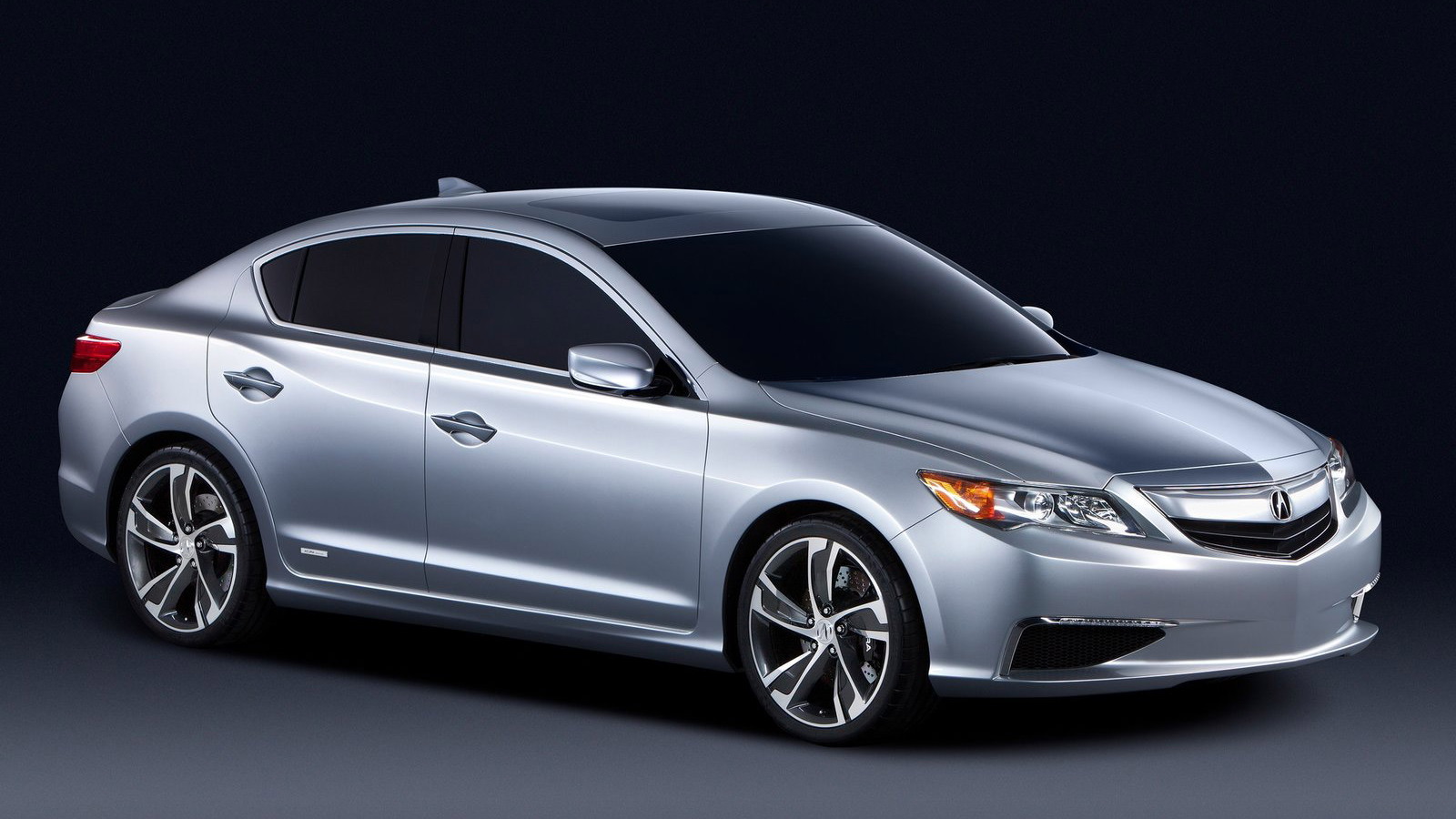 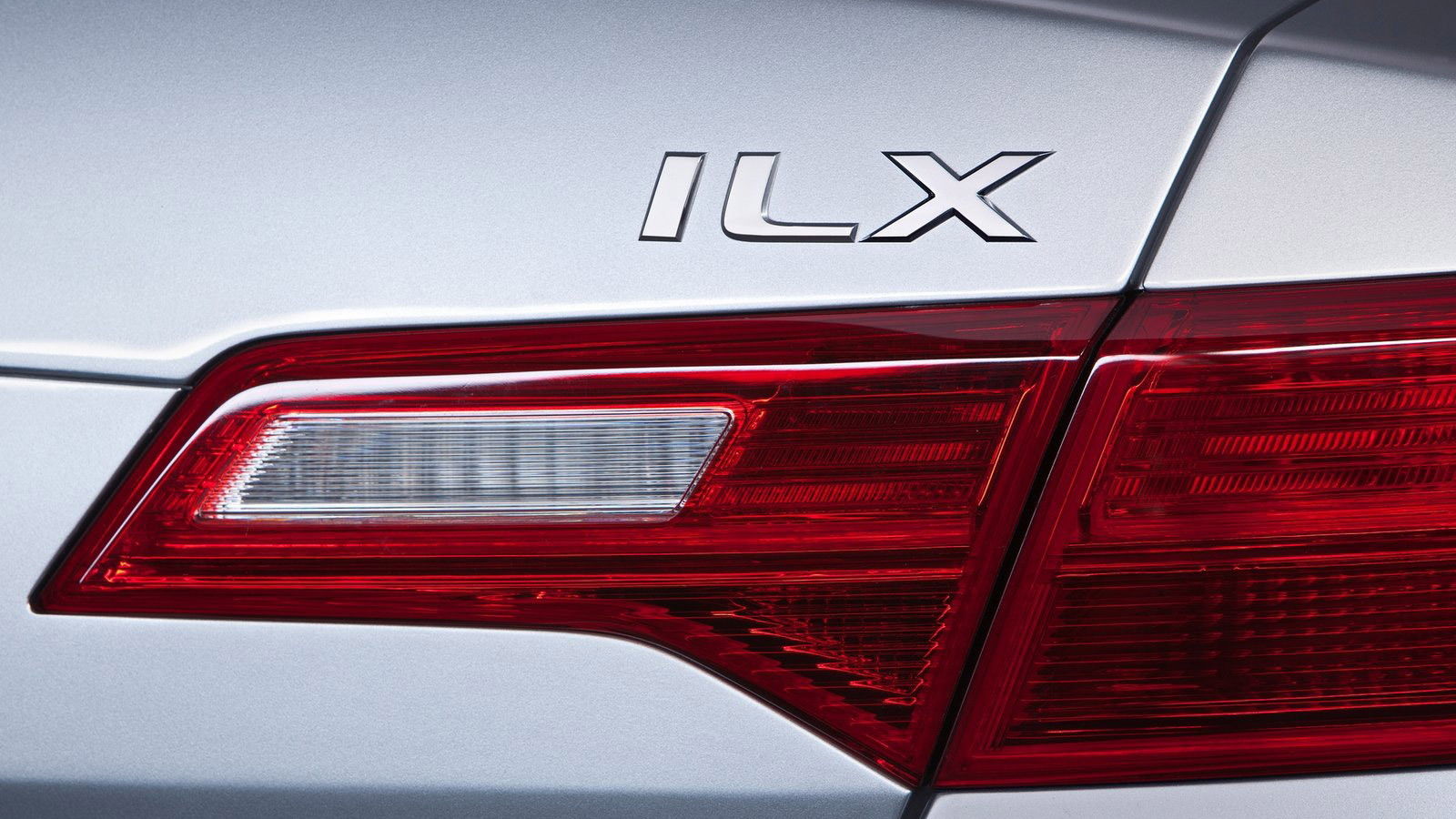 6
photos
Since the demise of the well-loved Integra compact many years ago, Acura has had no compact four-door sedan.

That's about to change, with the arrival of a production car based on the 2013 Acura ILX Concept shown today at the Detroit Auto Show..

It's a compact four-door near-luxury sedan with one model that has an added feature not seen before on any Acura: a mild-hybrid system to boost gas mileage.

that powertrain, based on Honda's Integrated Motor Assist (IMA) system, is very similar to the one used in the 2012 Honda Civic Hybrid.

That's because the production car that will follow the ILX Concept has a fair bit of Civic underneath--and will be assembled in the same plant in Greensburg, Indiana, where the Civic is built.

Presumably it too will use the new lithium-ion battery pack, launched this year in the Civic Hybrid.

Three engines will be offered in the production ILX, almost mirroring the three in the current Civic lineup.

The base engine is a 2.0-liter four (slightly larger than the Civic's 1.8-liter), there's a 2.5-liter four similar to the one used in the high-performance Civic Si, and then there's the 1.5-liter engine used with the hybrid system.

The more luxurious Acura will offer a much more upscale interior, paired with such features as keyless entry and pushbutton start. The audio system will include Pandora streaming capability and voice translation.

But despite the "X" in its model name--which in other Acuras denotes all-wheel drive-- the ILX will be built only with front-wheel drive.

The 2012 Civic Hybrid delivered a real-world 44 mpg in a recent road test, although we criticized its interior materials and some elements of its driveability.

Some of those issues proved serious enough that Honda committed to making fixes on engine noise, interior surfaces and other issues.

The Acura ILX is likely to be far nicer inside; its driveability remains an open book until reviewers get their hands on the production version.

We'll have live photos of the ILX as it's introduced later today. Meanwhile, keep tabs on all our show stories by bookmarking our Detroit Auto Show page.