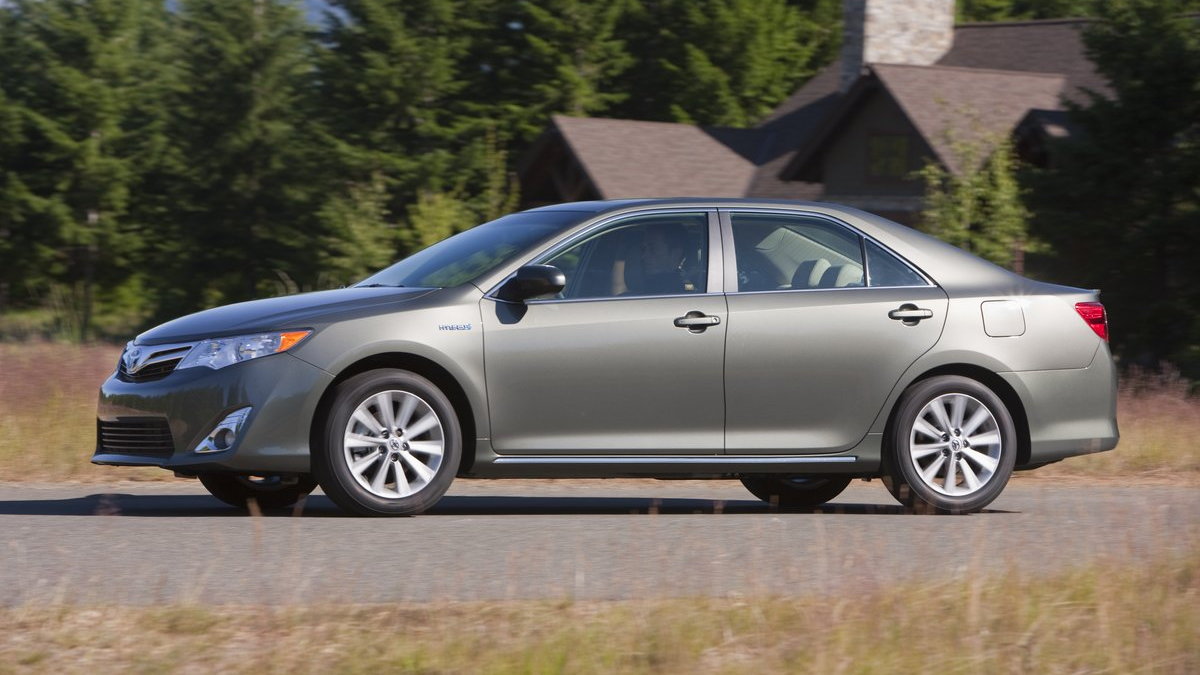 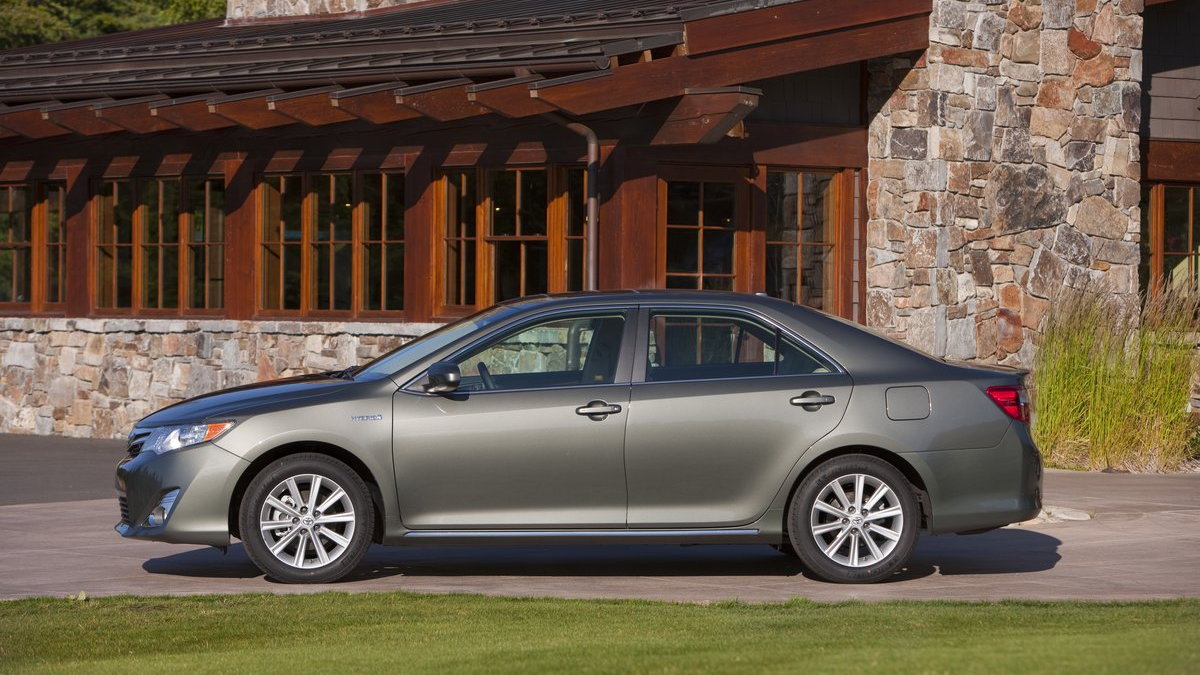 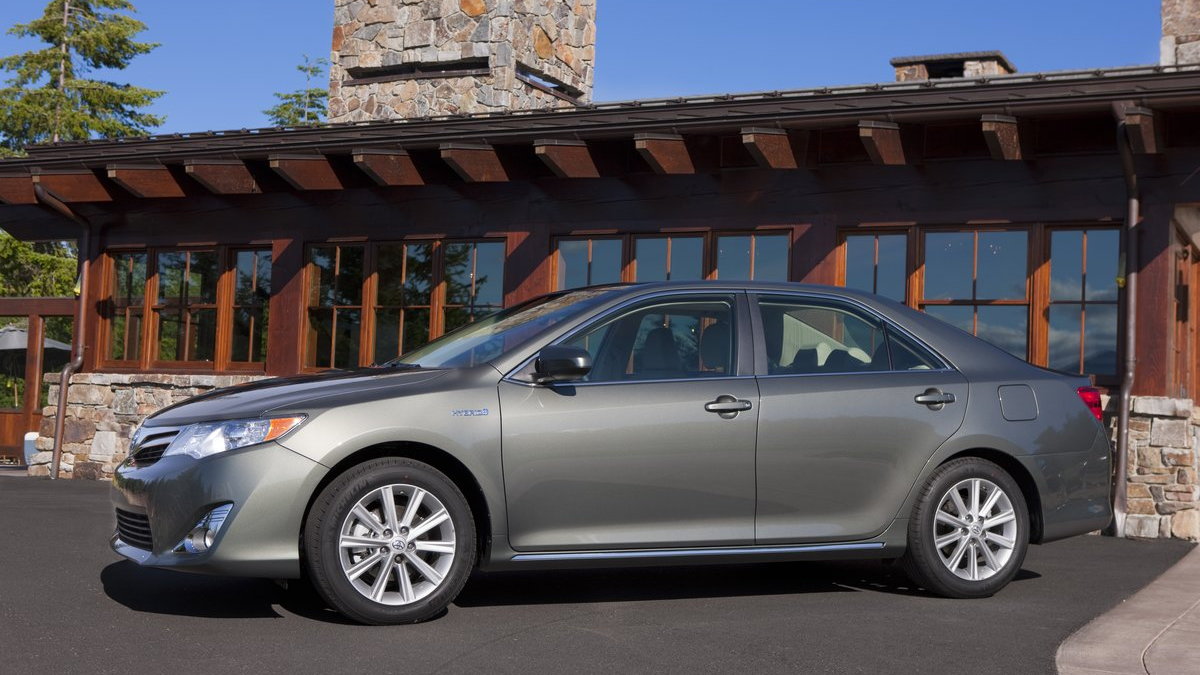 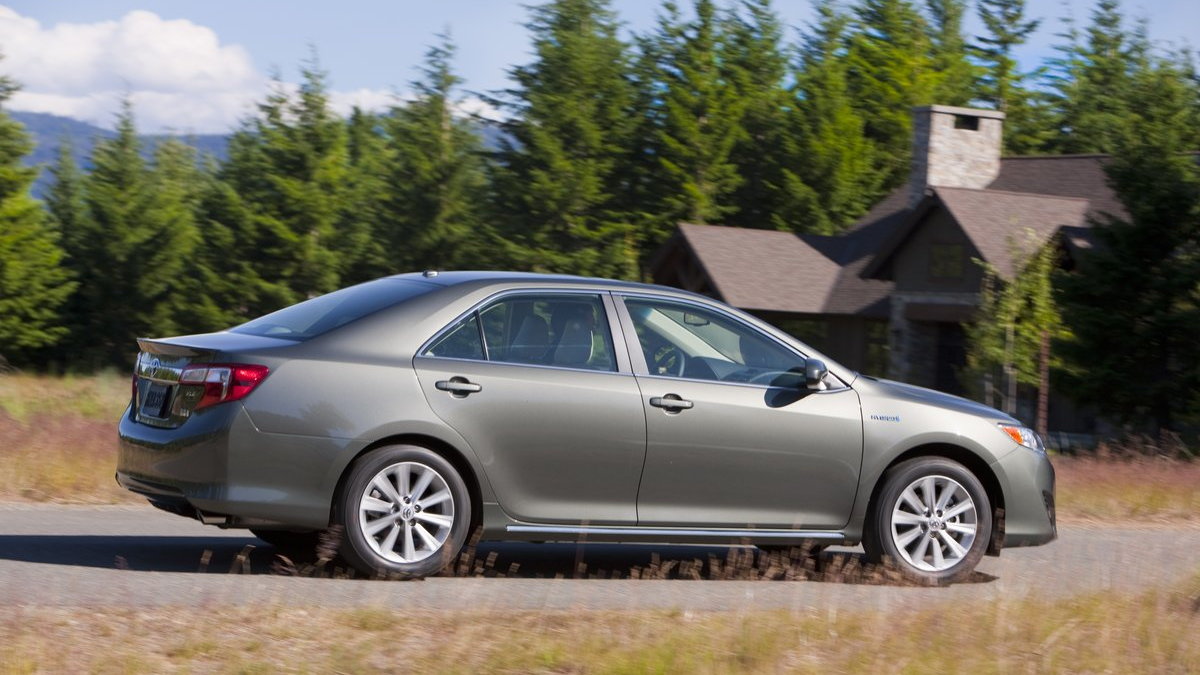 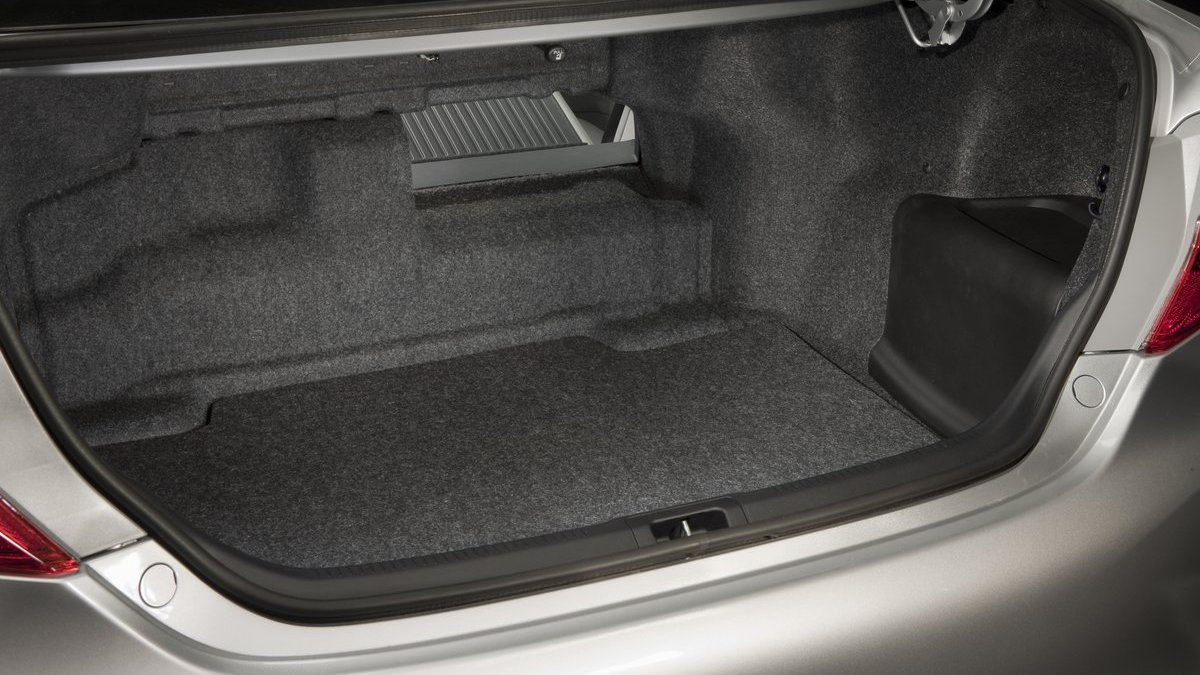 Toyota's Camry has long dominated the family car sector, and that doesn't look set to change any time soon.

All three are given the Recommended tag, beating Volkswagen's all-new Passat comprehensively. The Camry was rated highly for its more agile handling, improved interior and better fuel economy. The hybrid model in particular was praised for its 38 mpg rating.

This marginally beats the diesel Passat TDI's 37 mpg combined rating, but the Passat was praised for its impressive 51 mpg during CR's highway testing. In other respects, including interior quality and handling, the Passat proved less impressive.

The Camry Hybrid does suffer from a slightly smaller trunk than the regular models, but counters with quick acceleration from the 200-horsepower, 2.5-liter four cylinder hybrid drivetrain under the hood.

The revised Camry now tops Consumer Reports' list of 30 different family sedans, beating cars like the Ford Fusion, Honda Accord and Hyundai Sonata. The latter has previously been panned by the group for its unrefined drivetrain, making the hybrid Camry a better choice for customers after high MPG.

The results seem to suggest that the Camry is no longer just the most ubiquitous family sedan on North American roads, but also one of the best. With fuel economy of 38 mpg and high ratings for reliability, it should also prove one of the cheapest to run.

For more impressions on the 2012 Toyota Camry Hybrid, why not read our first drive review?