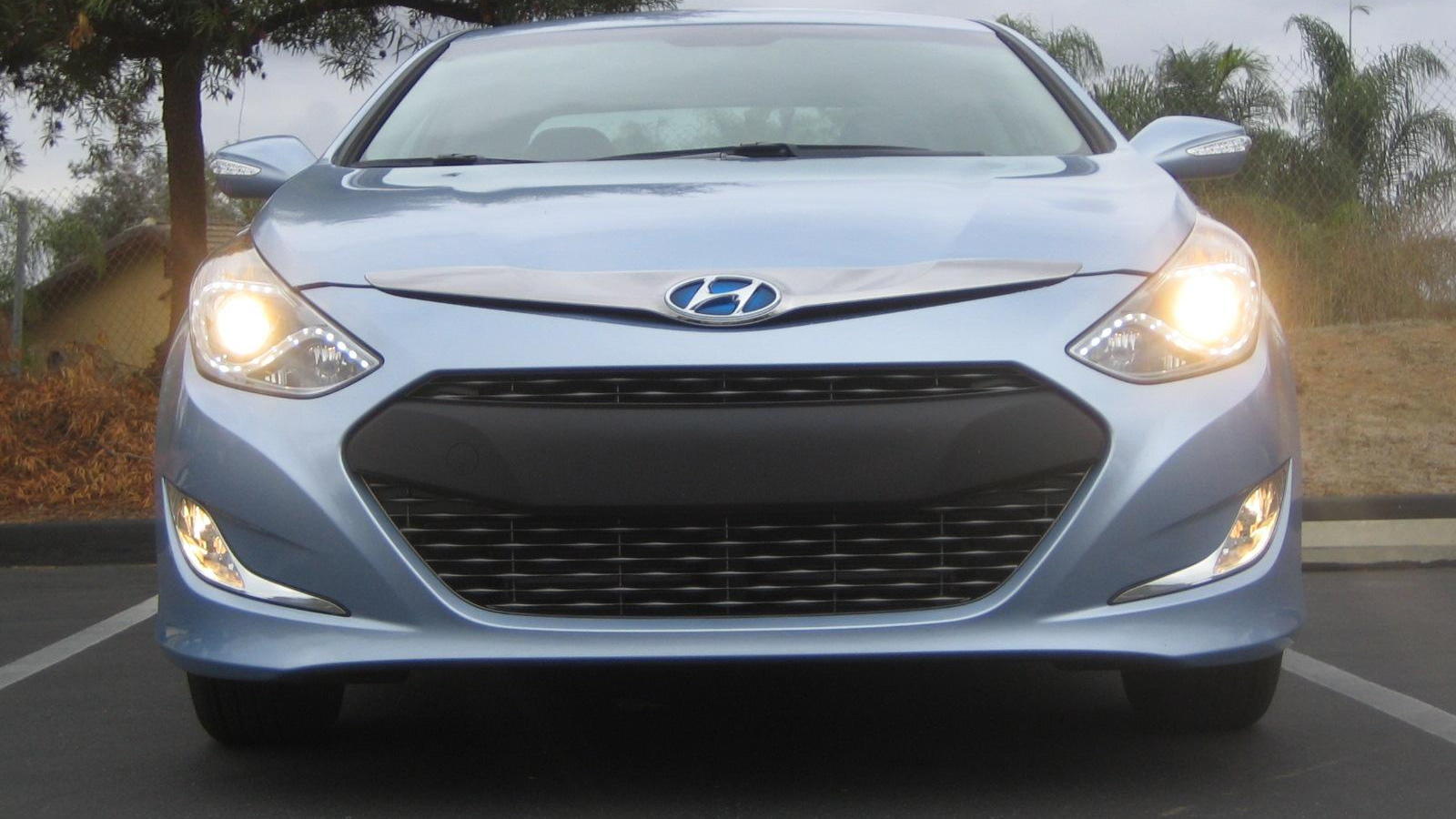 The magazine Consumer Reports is deeply trusted by many car buyers for its analysis of auto reliability, so when it pans a car, automakers sit up and listen carefully to its criticisms.

We suspect Hyundai Motors America is sitting bolt upright about now, because in its November issue, the publication slams the 2011 Hyundai Sonata Hybrid.

While the Sonata Hybrid it tested returned 33 mpg, it criticizes the car for lumpy hybrid behavior and other dynamic failings, including its throttle response, braking, and handling.

Most telling, it rates the car a full 20 points below the less expensive gasoline model of the 2011 Sonata. The Sonata Hybrid gets 69 points out of a possible 100; the conventional gasoline Sonata GLS model earned 89 in a previous test.

While CR found that the Sonata Hybrid did indeed get better gas mileage than the Sonata GLS, it said " the trade-offs in drivability, refinement, and braking performance are too high." In fact, the magazine said, "The Sonata Hybrid scored too low to be recommended."

Specifically, the magazine found--as we did as well, driving what was admittedly a prototype Sonata Hybrid--that "the car stumbles and hesitates as it makes the transition from electric to gas power."

"Throttle response is slow," it said, making the Sonata Hybrid feel slower than it actually is, and it summarized the entire drivetrain by saying it "lacks refinement."

The editors also deemed the Sonata Hybrid's braking and handling "less capable" than its gasoline counterpart. It found the hybrid's stopping distances were longer, and the handling limits more easily reached, than in the gasoline model.

We don't entirely agree with CR, however, on one issue. In its judgment, the Sonata Hybrid's six-speed automatic transmission "is not as smooth as the continuously variable transmissions (CVTs) found in most competing hybrids."

That cuts either way, frankly. Hyundai says--and we tend to agree--that the driving experience of the Sonata Hybrid feels "more normal" because the engine notes rises and falls predictably as the transmission up- and downshifts, just like a regular automatic car.

Absent the sound deadening of the more expensive hybrid vehicles, a CVT can produce a strange dissonance in the driving experience, as the engine speed and noise may soar when the driver accelerates, but the car does not commensurately gather speed.

On the positive side, CR called the Sonata Hybrid's ride "controlled yet supple" and the interior "well finished." It also noted that the more compact lithium battery pack used by Hyundai takes up less trunk volume than the older nickel-metal hydride battery packs used in most other hybrids.

The 2011 Hyundai Sonata Hybrid, the first hybrid-electric vehicle from the Korean maker, had been eagerly awaited as a competitor to the Toyota Camry Hybrid and Ford Fusion Hybrid mid-size sedans.

While its launch was delayed to fit a pedestrian-alert noisemaker, the Sonata Hybrid has been selling well lately.

The 2011 Hyundai Sonata Hybrid carries a base price of $26,695 including the mandatory delivery fee.

Hyundai provided airfare, lodging, and meals to enable High Gear Media to drive a prototype Sonata Hybrid ahead of its release date.