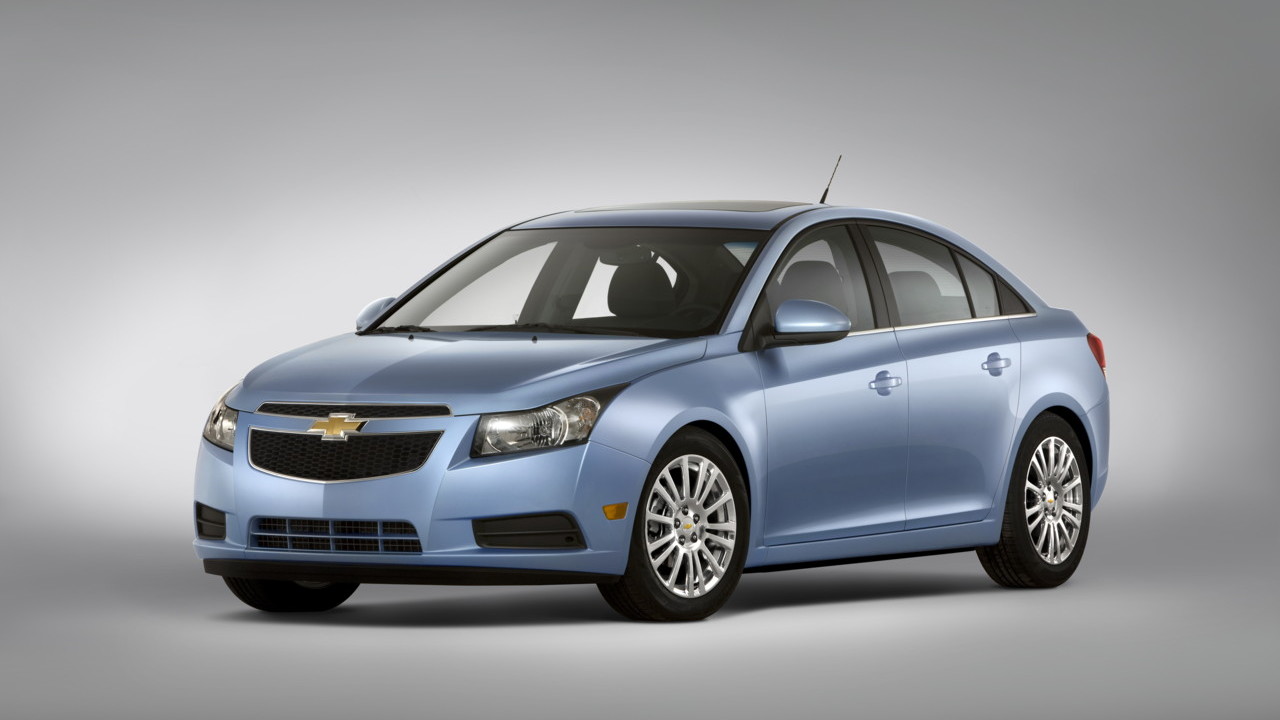 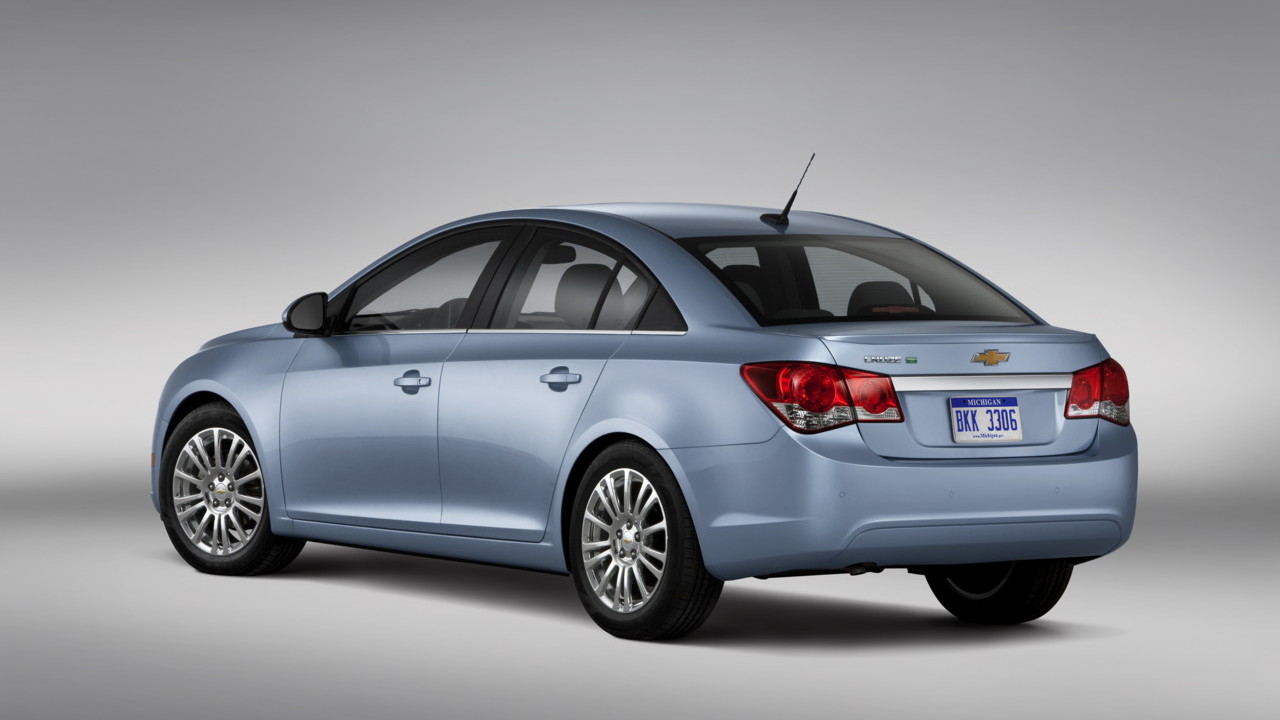 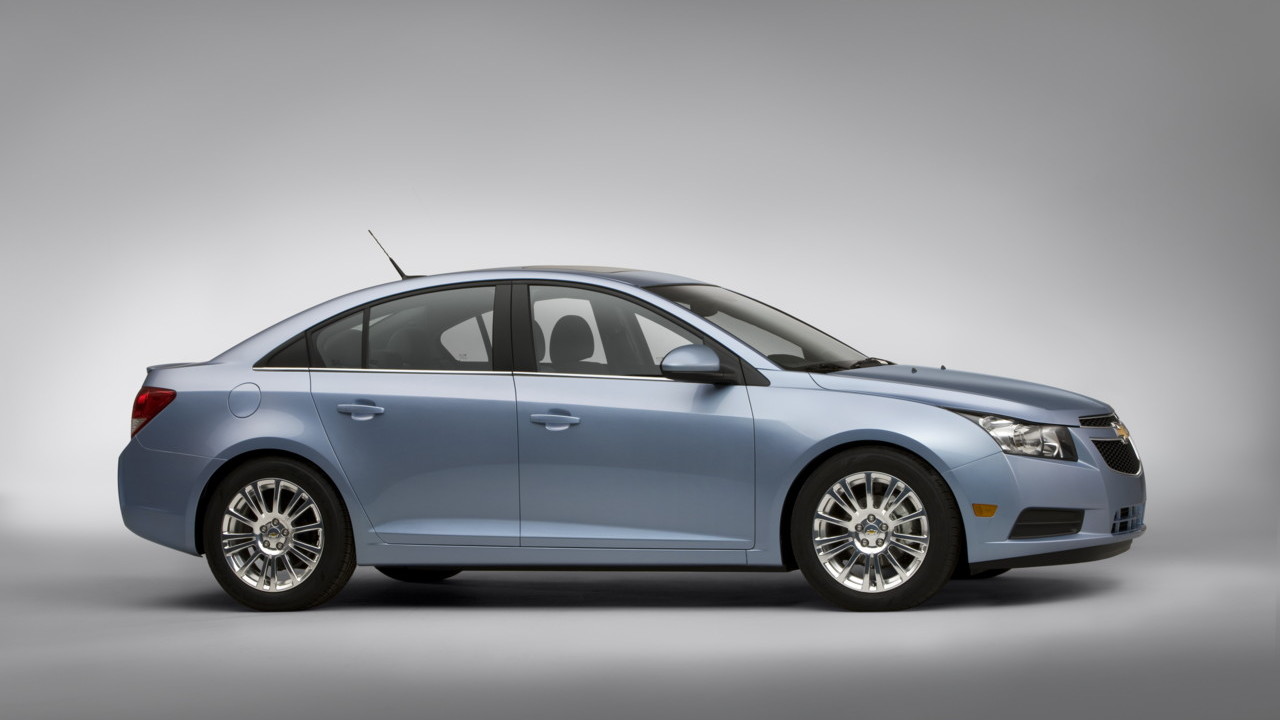 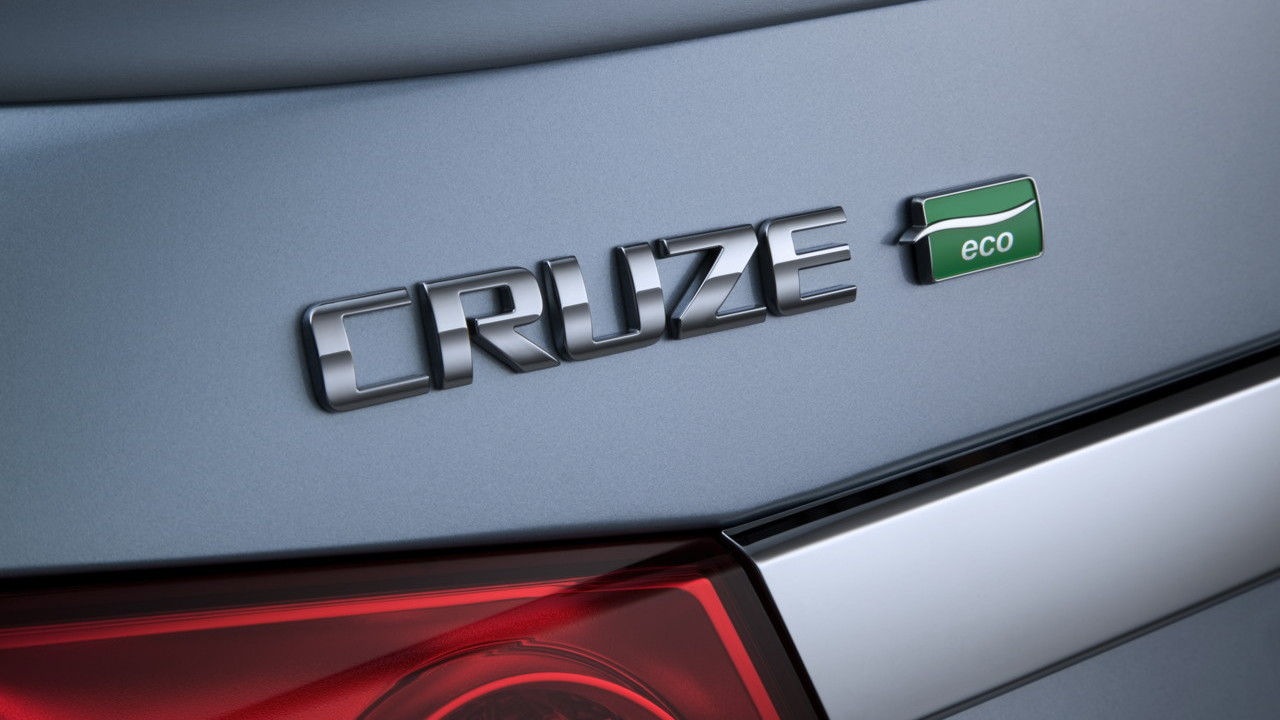 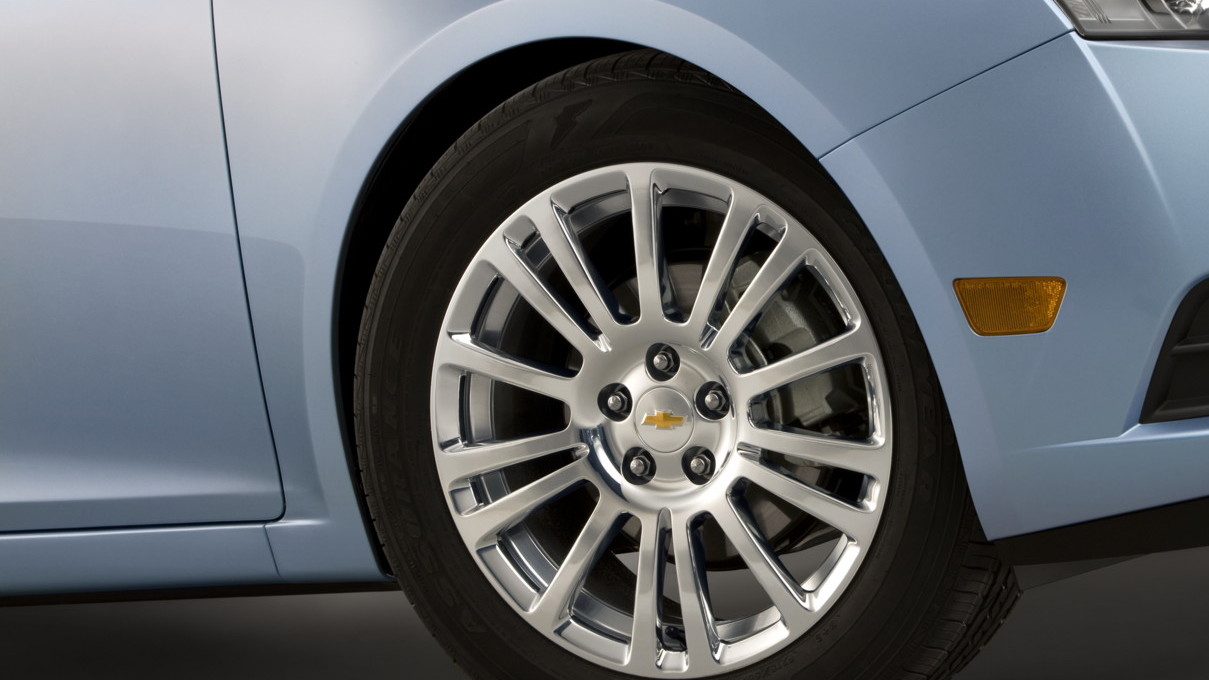 Chevrolet launched its compact Cruze model globally in 2009, followed by the North American launch in 2010 as a 2011 model.

Since then, the Cruze has proven to be a home run for Chevrolet, and the automaker has announced one million Cruze sales worldwide on the day that marks Chevy’s 100th birthday.

Part of the car’s success stems from the wide range of available models and price points. Buyers focused on comfort and amenities can opt for the range-topping Cruze LTZ, while those demanding the best fuel economy can choose the Cruse Eco.

Equipped with a 1.4-liter turbocharged Ecotec engine and aerodynamic enhancements, the 2012 Chevy Cruze Eco is the most fuel efficient gasoline powered (non-hybrid) vehicle sold in the United States

Ordered with the standard six-speed manual transmission (which includes a tall Eco overdrive sixth gear), the Cruze Eco gets an EPA-estimated 42 mpg in highway fuel economy.

The rest of the Cruze line delivers respectable fuel economy as well, returning up to 38 mph highway when equipped with the 1.4-liter turbocharged Ecoboost engine and a six-speed automatic transmission.

Even base models, equipped with a 1.8-liter, normally aspirated Ecotec engine and a six speed manual transmission, deliver up to 36 mpg in highway fuel economy.