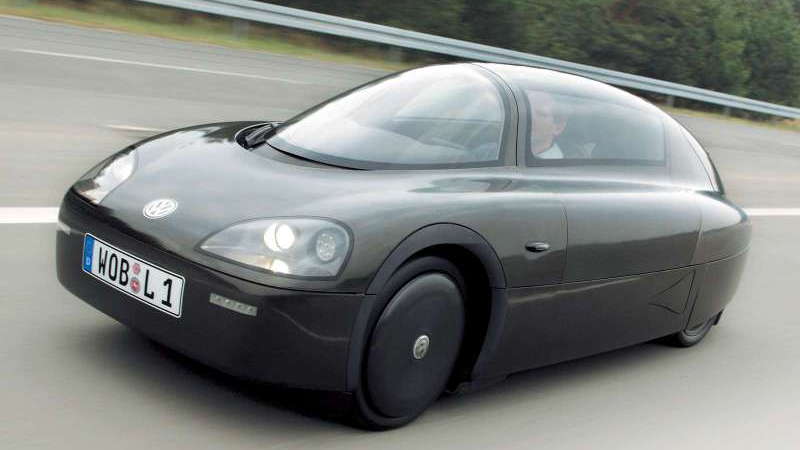 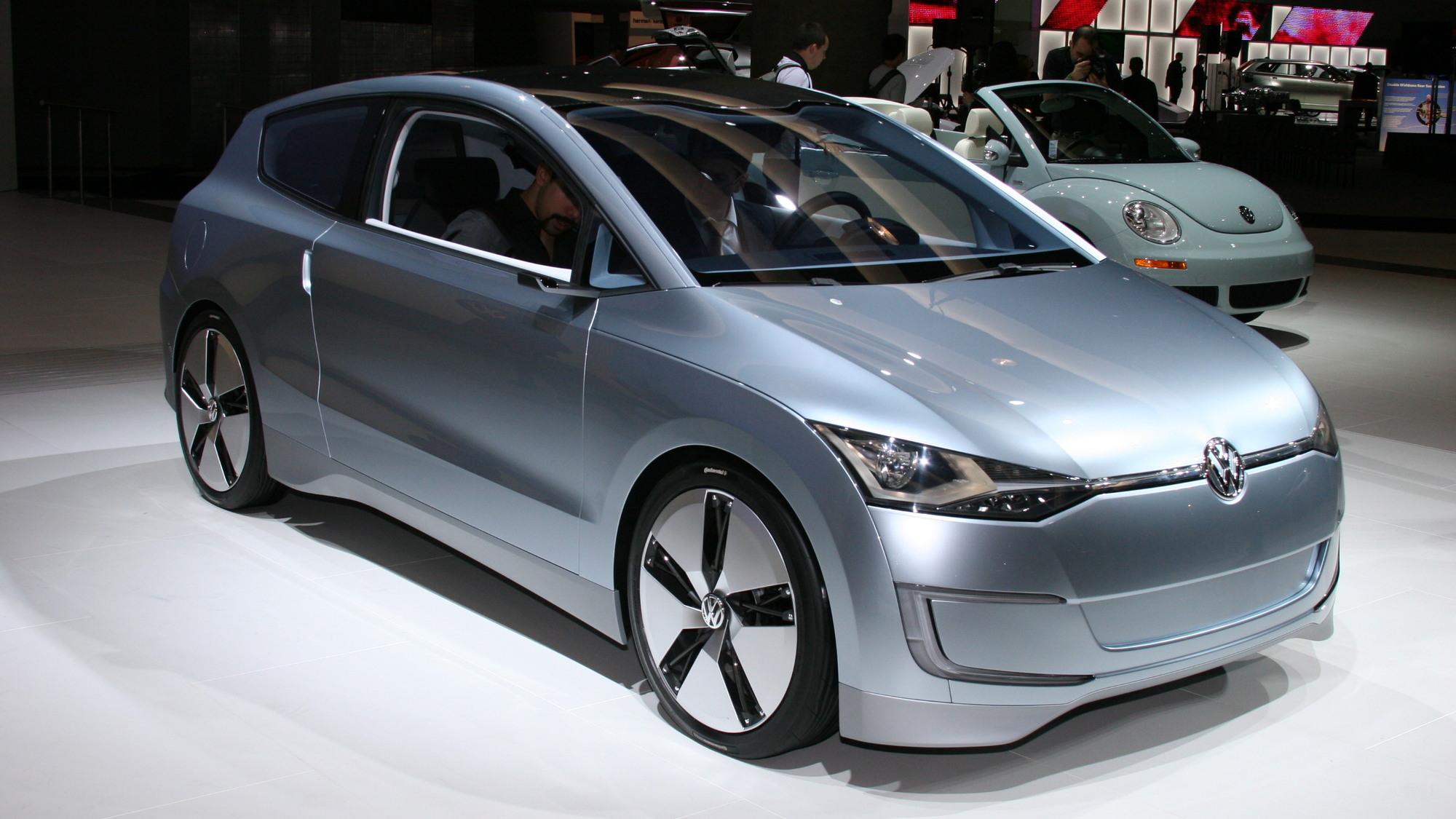 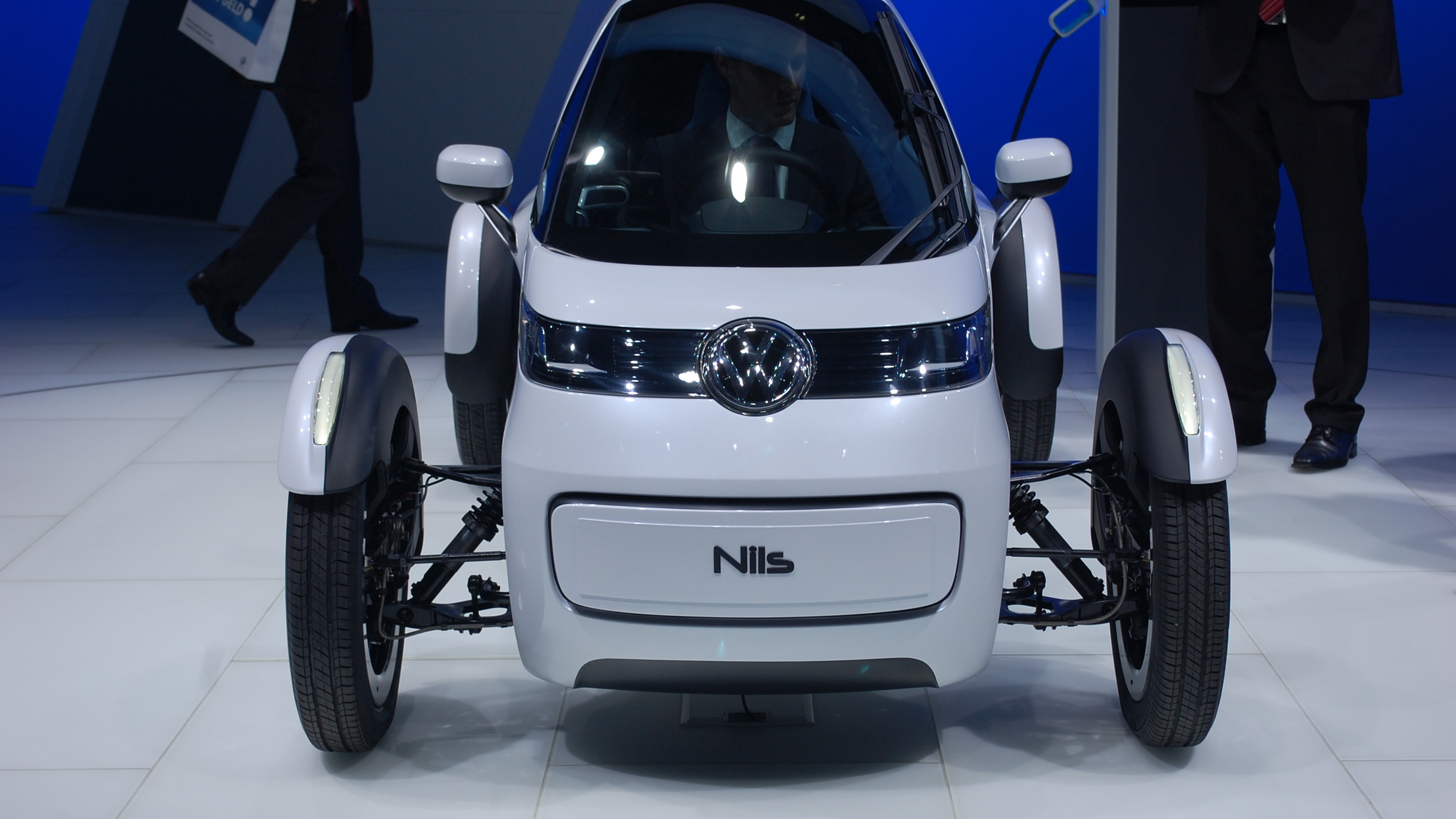 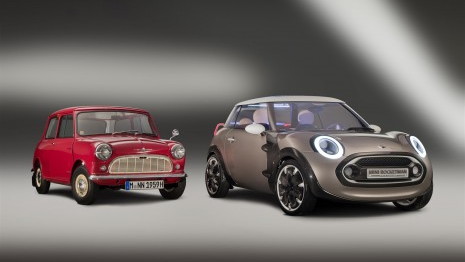 The concept car has a lot to answer for. They appear at motor shows around the world to preview what we can expect from future models, but invariably the production model ends up about half as interesting to look at and without most of the technology, thanks to cost constraints.

Even worse though are the models previewed that seem to take forever to hit the market. We've selected five green vehicles we seem to have been waiting on forever.

The Tesla Model S is gaining near-Bugatti Veyron levels of repeated delays and we're getting itchy fingers waiting for it. We know how great the outgoing Tesla Roadster is and excitement for the Model S sedan has been growing ever since the first sketches started appearing.

Since then there have been several small revisions and examples to tease us at auto shows around the world and videos showing the car slipping quietly and quickly along twisty roads, but nothing we can get our hands on. Step to it, Tesla.

For green car fans, Volkswagen is one of the motor industry's biggest teases. Ever since chairman Ferdinand Piech's leaving present in the form of the streamlined 1-liter concept, there have been several other ultra-economical concepts waved in front of our noses before being whipped away, never to return.

First was the L1 concept, an updated version of the original tandem-seat 1-Liter car. Then came the Up!-Lite, another tiny diesel-engined design previewing the car we now know as the up!. Next came the XL-1 prototype, a car that some members of the press even got to drive in Qatar. Most recently, the Nils single-seat electric car concept was shown at Frankfurt. This felt so close to production-ready that it hurt us to think that it probably won't be built.

The MINI Cooper has been a big success for BMW in the U.S. market, but let's face it - it's not really "Mini" in the true sense of the word. Certainly not compared to the original 1959 Morris Mini Minor and Austin Mini 7. A car that size would be a step too far on today's roads, but the Rocketman concept shown at Geneva might not be.

It's bigger than a Smart Fortwo but smaller than the current Cooper, and the concept had some great design touches like a light-up transparent roof, twin-hinged doors and "handle"-style lights. It'd also be small and light enough for great economy. How about it, BMW?

The original Toyota Prius launched in Japan in 1997 was a much smaller car than the subsequent second and third generation models, which we think leaves a gap in the market for a hybrid subcompact. Toyota previewed such a thing at this year's Geneva Motor Show with the Yaris HSD concept.

We're still waiting though. A new Yaris is already on sale in Europe and we're sure Toyota is working behind the scenes on a hybrid, but it can't come soon enough. Currently the cheapest hybrid on sale is Honda's Insight - but a Yaris would almost certainly undercut it.

Honda has no excuse on this one. It doesn't even need to turn this from concept to reality because it already exists on the roads of Japan and Europe. Although economy is not significantly better than the Insight with which it shares a drivetrain (you'll be looking at around 40mpg city, 43mpg highway), the purchase price makes it more affordable to begin with - over $1,500 less in the U.K.

It'd make an excellent rival for the Yaris Hybrid that Toyota aren't making for us yet. Honda already have the cheapest hybrid on sale in the States, why not give us an even cheaper one - maybe less than $17,000?