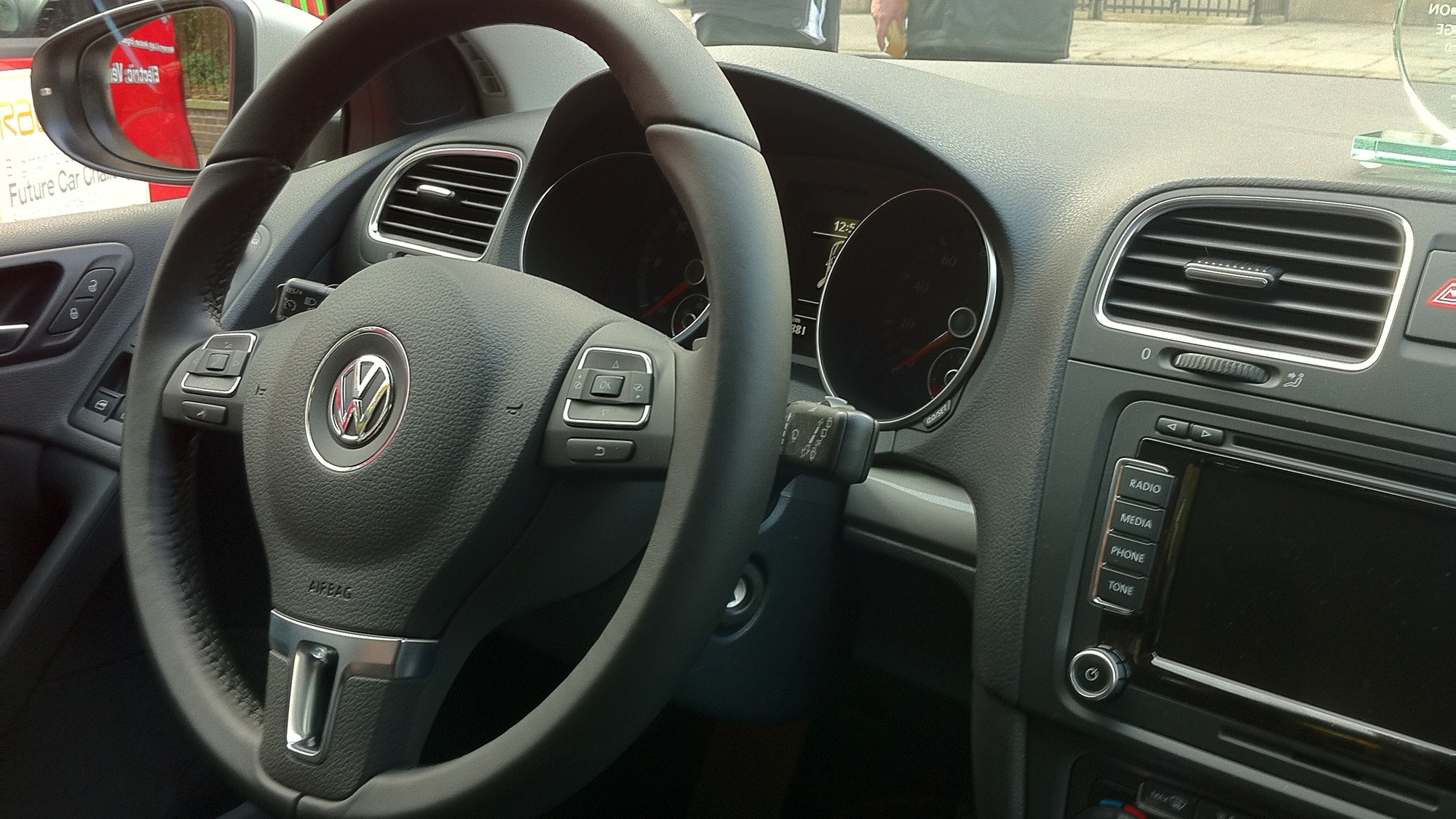 Can there ever be such a thing as too much honesty when it comes to frank discussions about your company policy? Normally we’d say no, but when you start to sow the seeds of doubt about the thing you’re trying to sell we’d say otherwise.

Especially in the case of Christian Klingler, a board member responsible for sales at Volkswagen and Dieter Zetsche, Daimler CEO. In separate events last week both men warned that electric car market share expectations may be overly optimistic.

Both complained about the duress they felt under to develop electric cars in order to satisfy mandated government targets for low emissions vehicles.

They also voiced concerns that while electric vehicles are a valid transportation solution for the future, the men envisaged significant technical and financial hurdles would need to be overcome before their respective firms could feel safe making large numbers of electric vehicles.

At an event last week at VW’s headquarters in Wolfsburg, Germany, auto journalists from around the world were given the chance to drive Volkswagen’s Blue-e-motion all-electric Golf prototype.

In a frank round-table discussion at the event, VW’s head of sales explained why he felt electric cars were not ready for the mainstream yet.

Citing a lack on interest in the marketplace and concerns over range anxiety, Klingler complained that Volkswagen was producing electric cars under pressure from the E.U.

Meanwhile in Stuttgart, Germany Daimler’s CEO was also complaining about the push from the E.U. to build electric cars.  He said that electric cars, while a possible future solution, were currently being overly hyped.

“In 10 years’ time, the overall market share of electric cars is likely to be still in the single-digit percentage range”, Zetsche explained, but added the company was still keen on following electric drivetrains because “in the long run there’s no alternative to electric driving”.

VW and Daimler have multiple electric car test programs planned for the forthcoming years, but have yet to finalize mass production plans.

We’ve seen the 2013 VW Blue-e-motion electric car up-close and even had a ride in one and think it is almost ready for market now. But VW’s team insist that the car will not reach the marketplace until at least 2012.

Audi also plans a test-program of its A1 e-tron in Munich next year.

It's confusing to see such a cold responce from VW's head of Sales. After all, earlier this year, VW was set to dominate the world with electric cars.

But despite the working relationship with two electric car firms, Daimler still seems uncommitted on its strategy, even though it has the Smart ForTwo electric drive, A-class E-Cell and SLS AMG E-Cell in testing.

While it is good to see such honesty from two important figures within VW and Daimler, we’re just confused. Are the German automakers going electric or not?