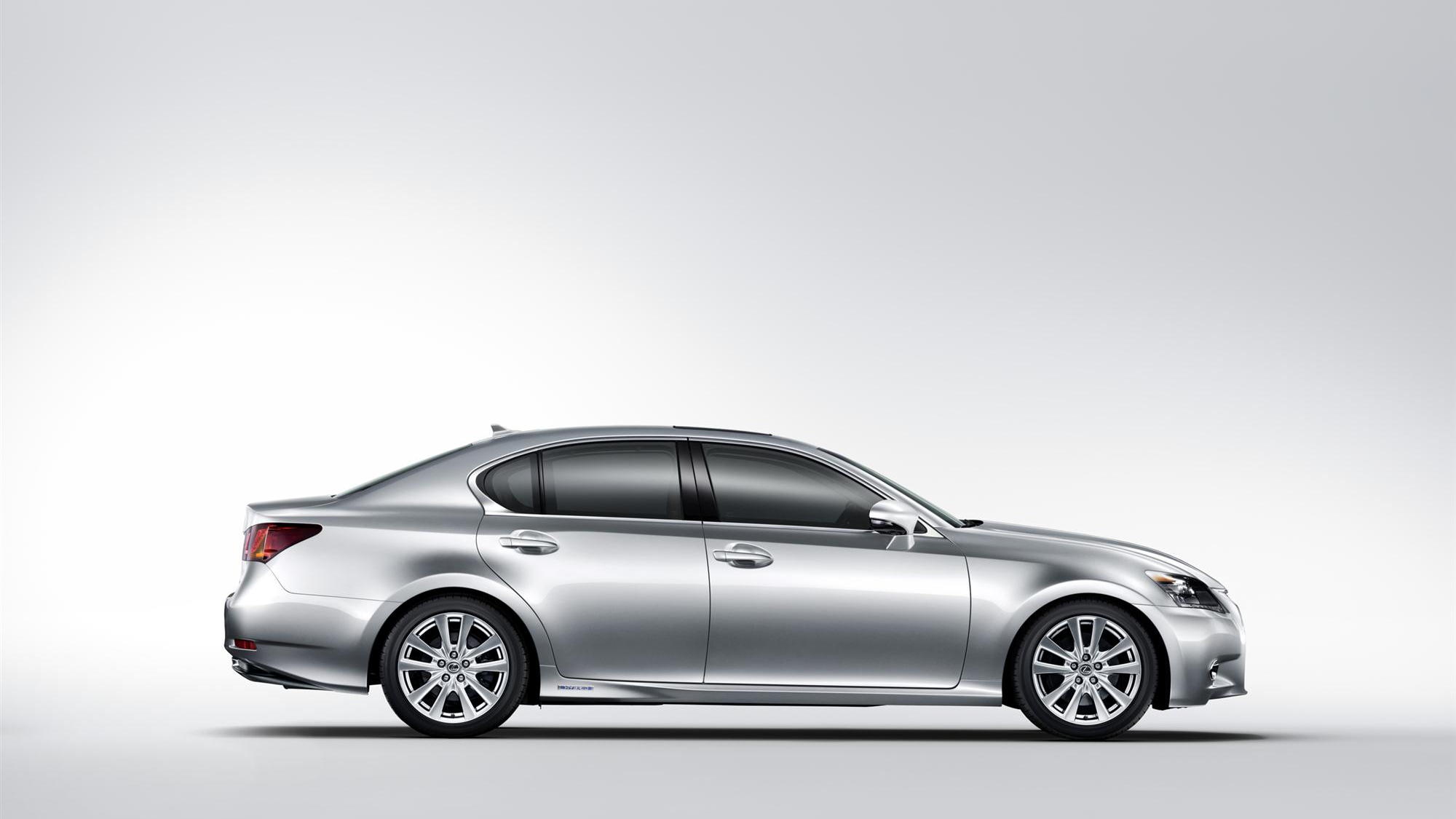 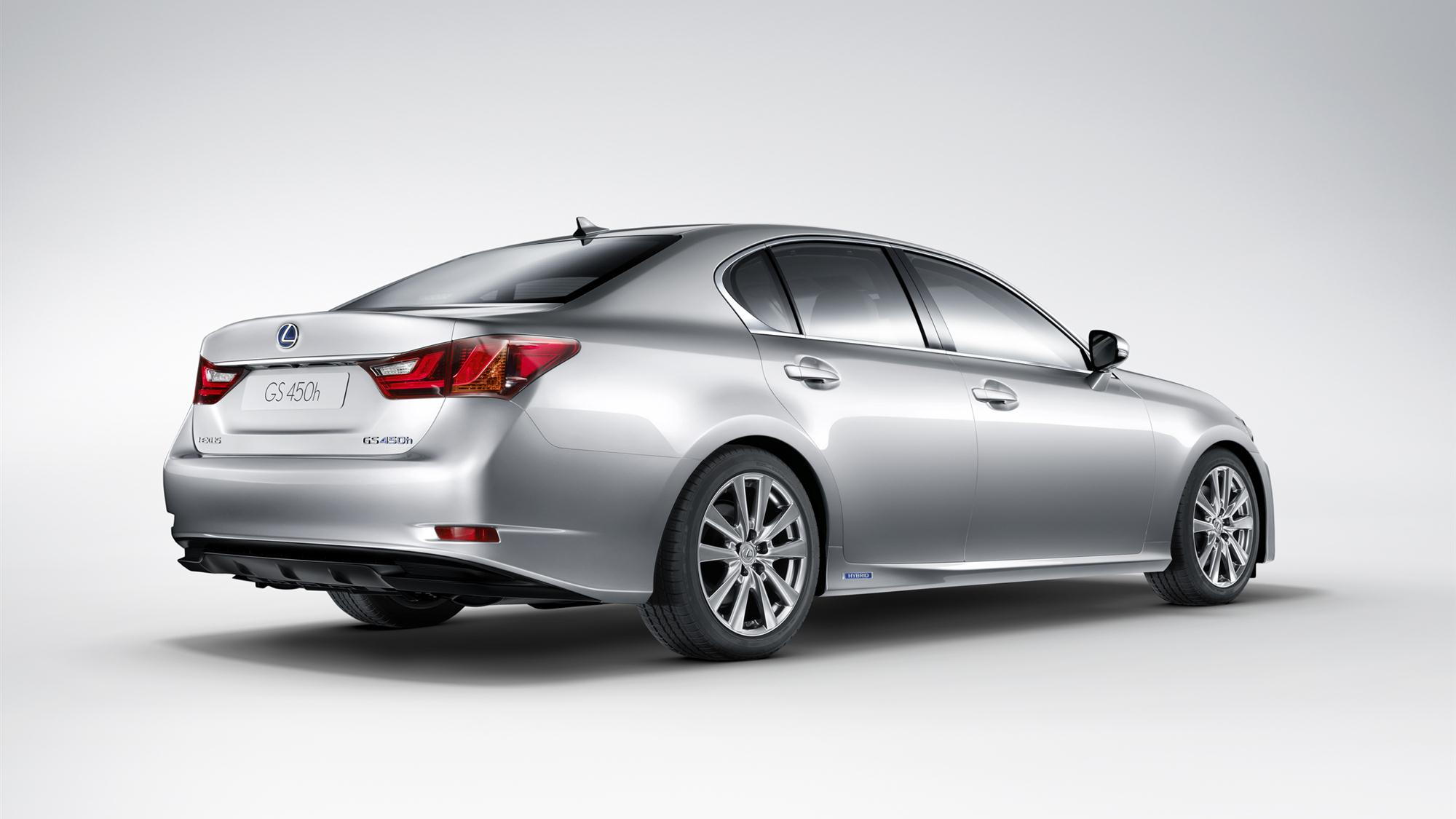 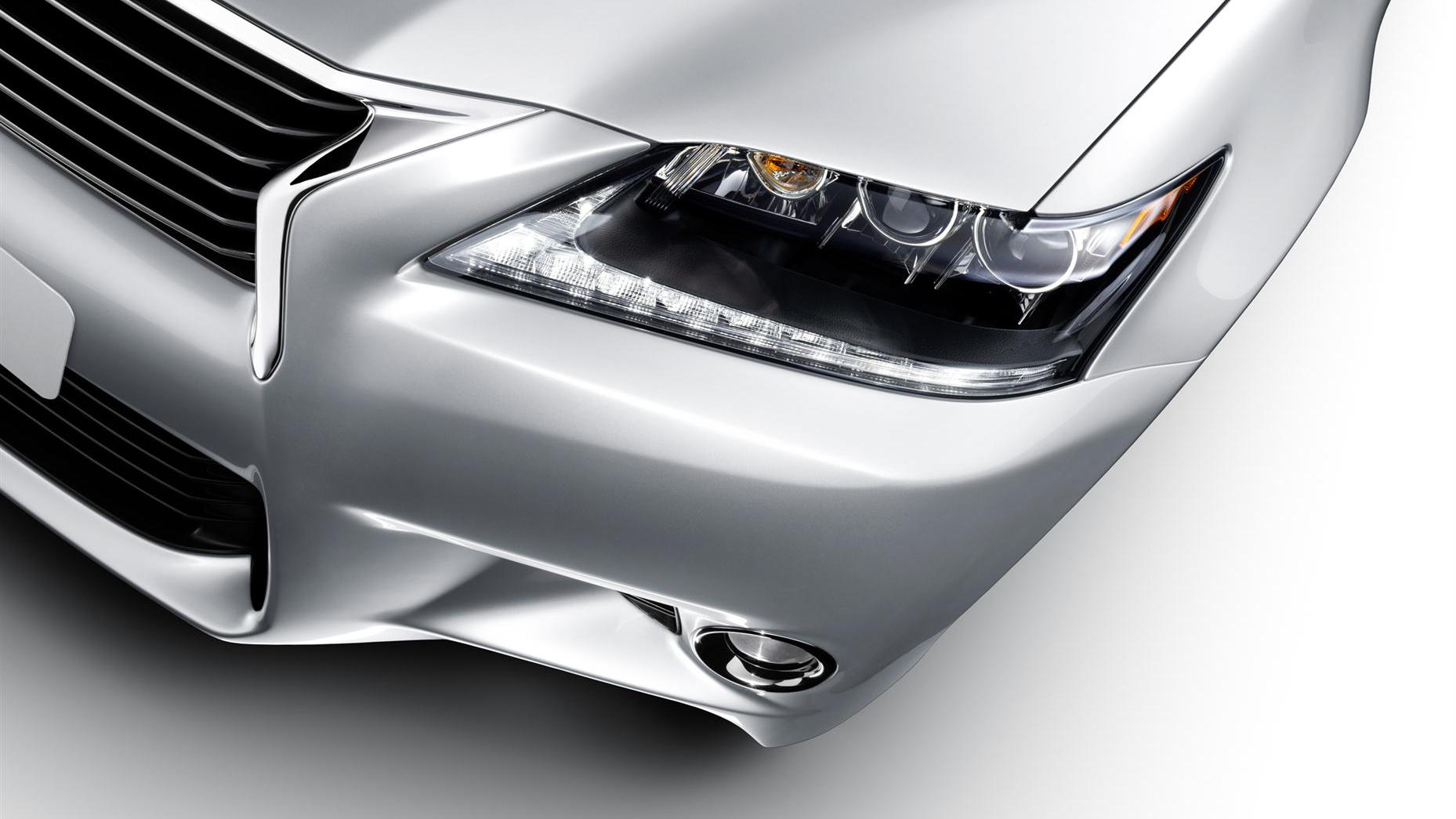 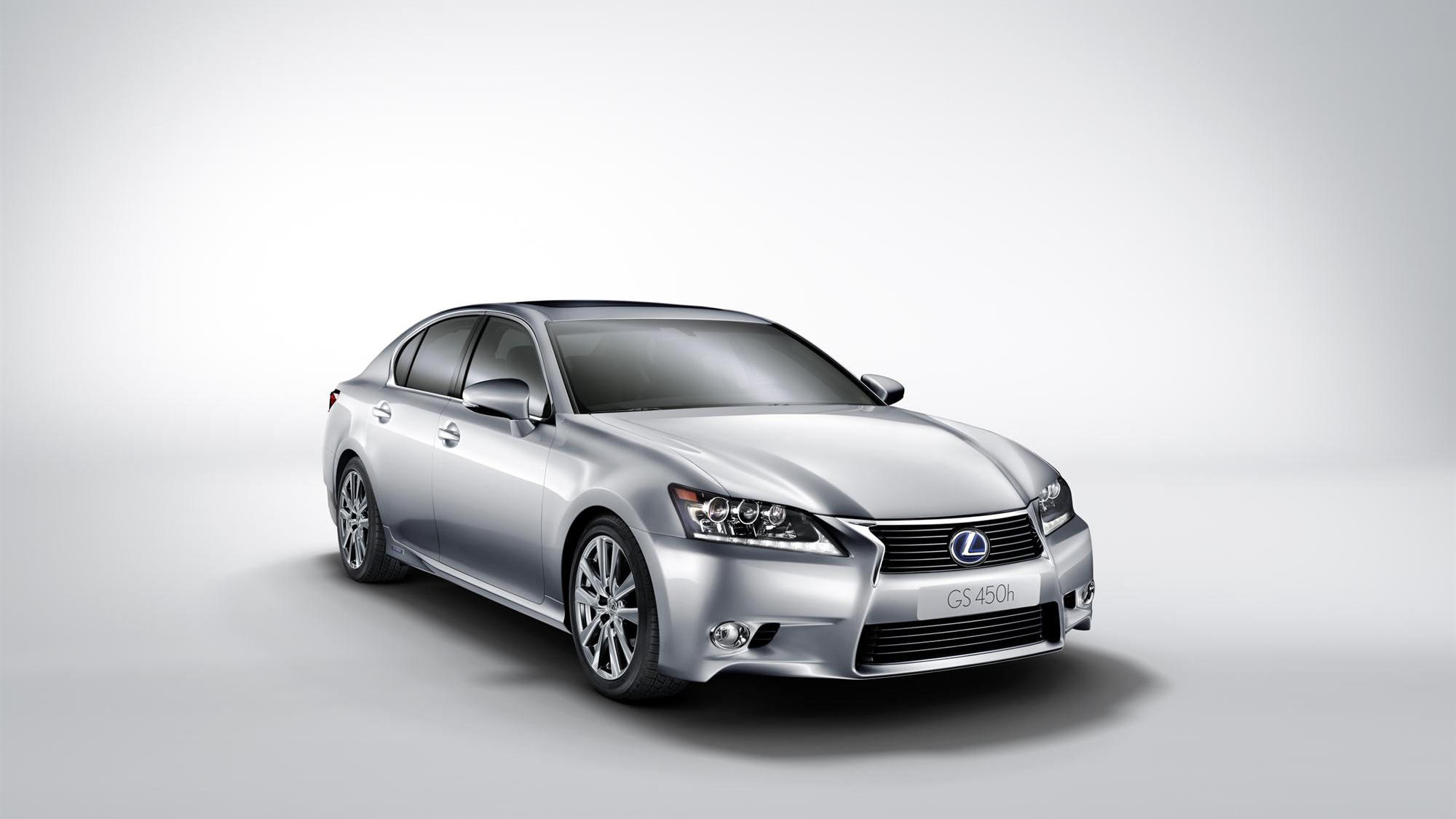 When the original Lexus GS 450h debuted in 2007, it entered the market as the world’s first hybrid luxury sport sedan.

Time moves on quickly in the automotive world, and today the Lexus GS 450h has hybrid challengers from Infiniti, Mercedes-Benz, BMW and even upstart Fisker.

Lexus is aware of this, so their newly redesigned 2013 GS 450h boasts comparable horsepower to the outgoing model, but with a 30 percent improvement in fuel economy.

It’s not quite as quick as the model it replaces, but Lexus is betting the big gain in fuel economy will more than make up for the slight difference in acceleration. It’s still faster to sixty than the Infiniti M35 Hybrid, so owners of the new Lexus get to retain bragging rights.

The Atkinson Cycle engine is paired with a single electric motor (versus a pair of electric motors on the original GS 450h) for a combined output of 338 horsepower. The new electric motor is a lower friction design that uses reduced voltages to provide comparable power output with lower energy consumption.

A power-split system combines power input from the engine, electric motor and even the generator, depending upon mode and power demand. A continuously variable transmission is the only gearbox offered.

Fuel economy estimates haven’t been provided by Toyota, but the 30-percent improvement over the old GS 450h claimed by Toyota would yield 28.6 mpg city and 32.5 mpg highway. That would make the 2013 Lexus GS 450h competitive with the Infiniti M35 Hybrid, which delivers fuel economy of 32 mpg on the highway.