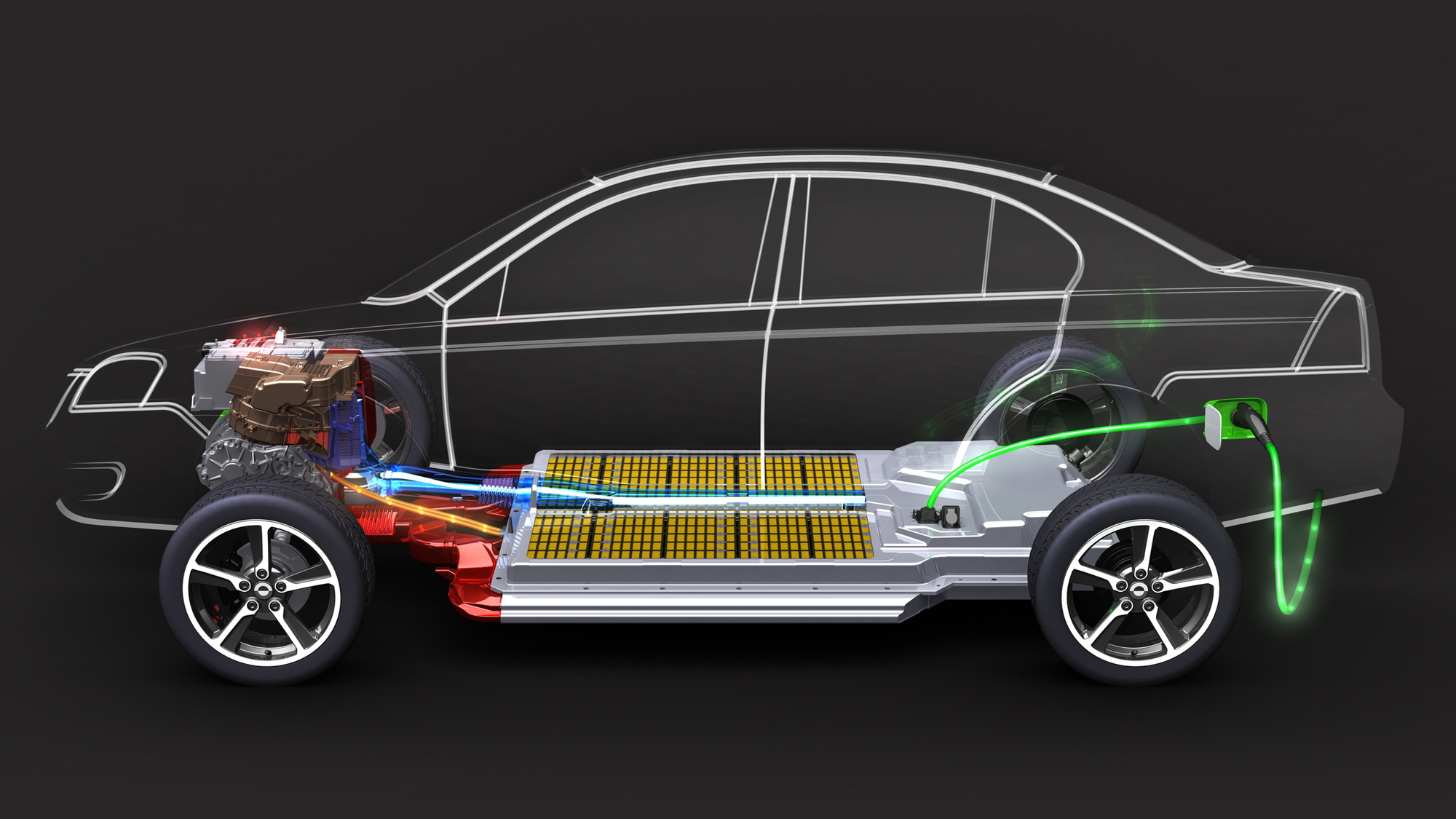 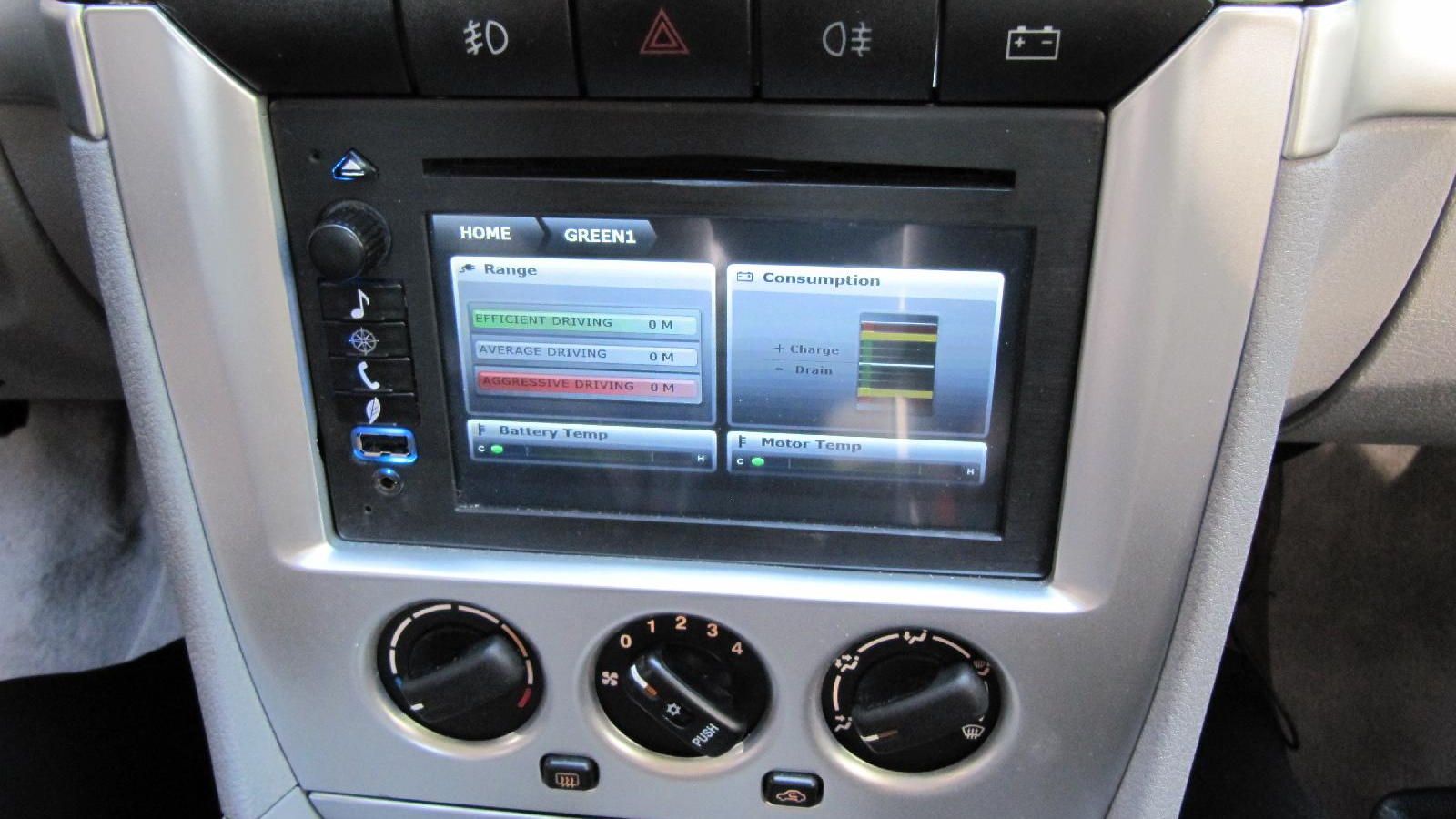 Where do you go to buy your next green car?

For most consumers, the answer would be the local car dealer on the outskirts of town,  but yesterday California-based Coda Automotive just opened up its first showroom -- in a shopping mall.

Located on L.A’s Westside in the Westfield Century Mall, the Coda showroom nestles next to more traditional mall-shops --  a Godiva chocolatier and a designer watch company -- but the firm hopes that it will gain the attention of curious passers-by with its unconventional attitude to sales.

Coda isn’t the first electric automaker to setup in a Mall though.  Tesla Motors -- maker of the legendary Tesla Roadster and up-coming 2012 Model S Sedan -- has several successful mall-based Tesla stores where it says casual mall foot-traffic has helped keep interest in the brand at a time when it has very few cars to sell.

For Coda, its mall store is about gaining that same curious, casual passer by to stop and find out more about its all-electric sedan -- raising brand awareness in the hope that casual passers-by will consider one of its cars when they next shop for one.

There’s also another benefit to engaging with customers in the shopping mall: it keeps customers and Coda away from the jungle of dealers’ lots where Coda would struggle to compete with cheaper electric cars from mainstream automakers.

But while Coda may have a prime storefront, it doesn’t even have a car to sell. Potential customers looking for a test-drive will have to be content for now with a pre-production prototype, presumably several generations on from the car we rode in back in 2009.

When will a production model be ready? We’re not sure, but based on Coda’s own admissions we don’t expect an official model launch until the end of 2011 2012.

At least we know one thing for sure. Coda’s mall store opened almost two months after it had originally planned. Keeping its unfortunate tradition of missing every one of its own self-professed launch dates.