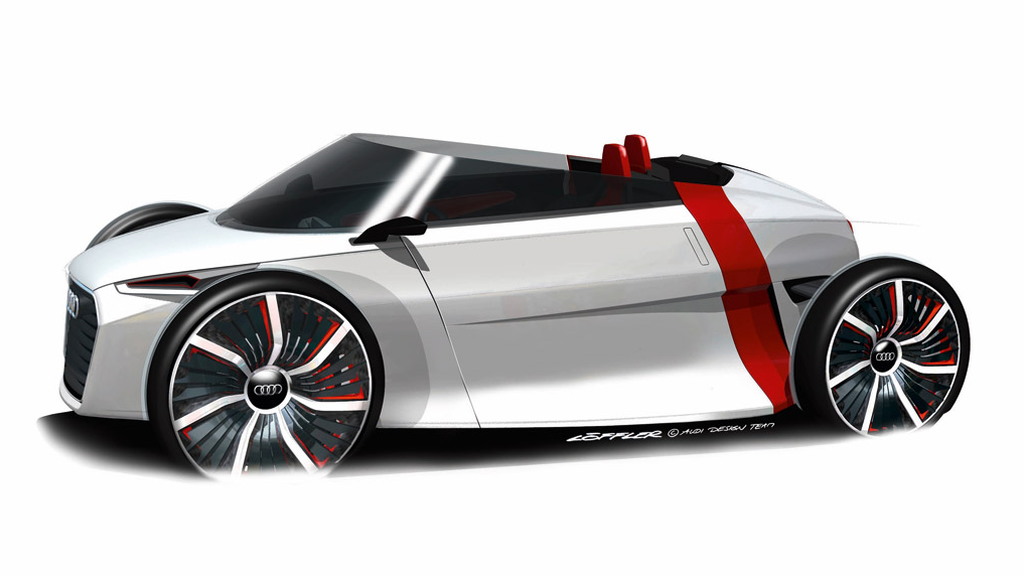 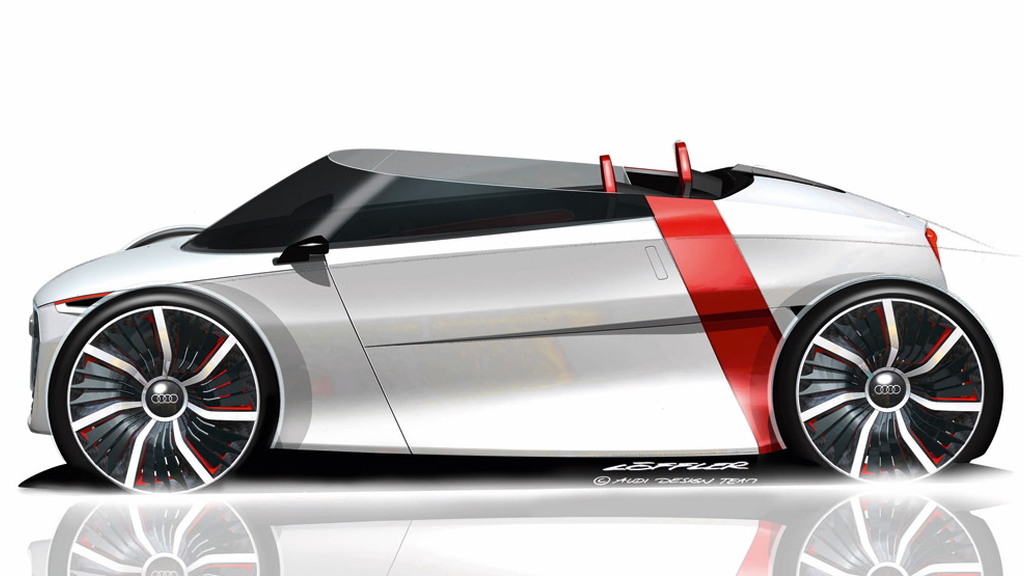 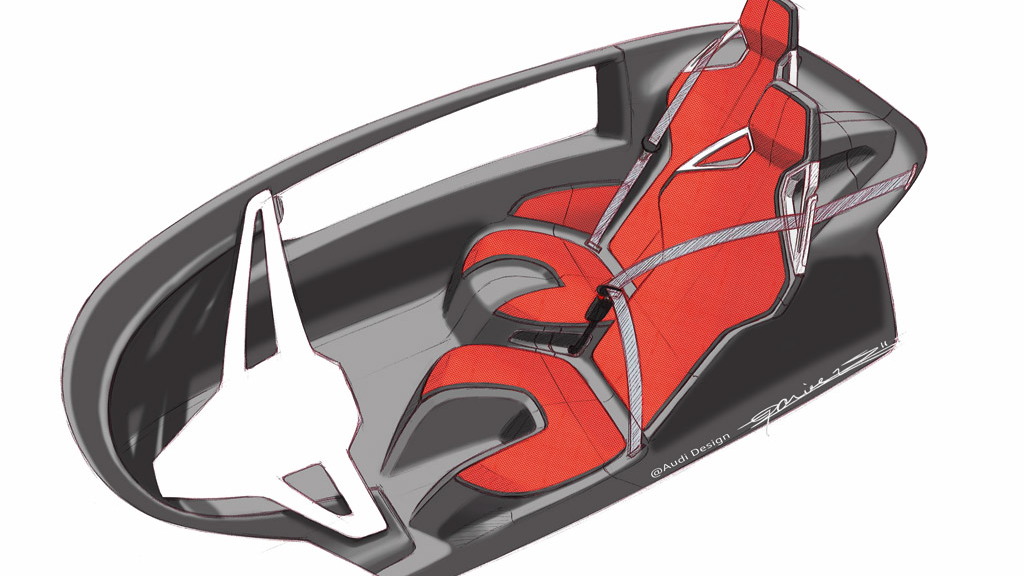 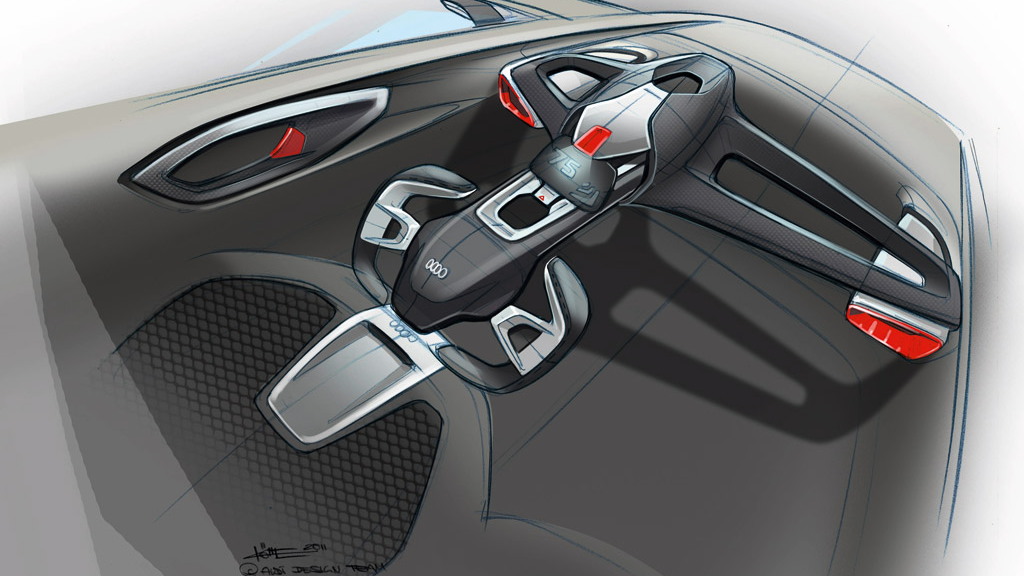 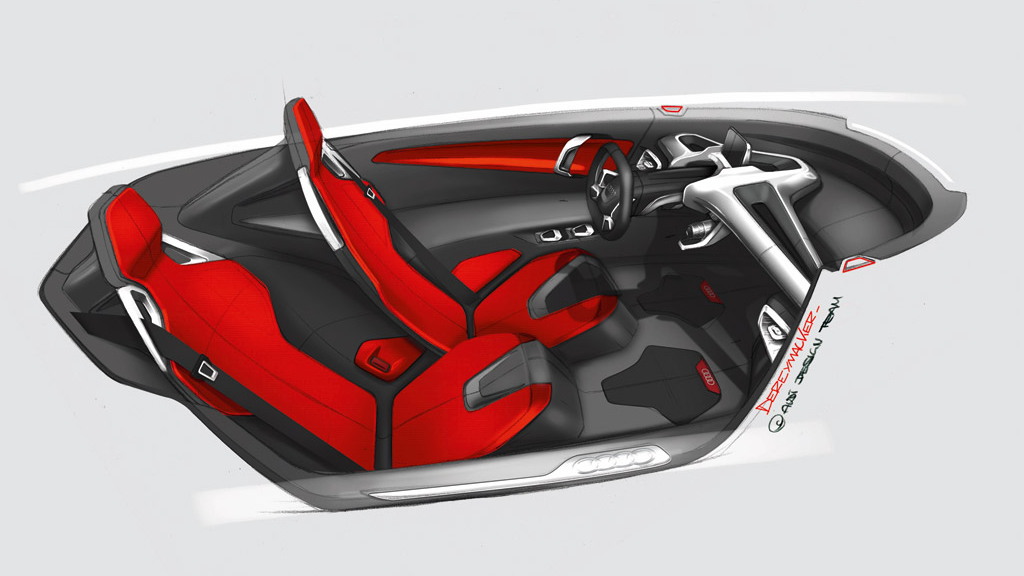 5
photos
While the first Urban Concept from Audi featured an innovated sliding roof design, the German automaker has now gone the whole hog and built an open-top version, or 'Spyder' in Audi-speak.

Otherwise, the concept, which now goes by the name Audi Urban Spyder, is much the same as its hard-top sibling, still packing a tandem-style 1+1 seating arrangement, carbon fiber construction, and electric drive system.

Interestingly, with its open wheel design, the Urban Spyder could be described as featuring race car elements. Its wheels, in fact, are free-standing, their surrounding protective plates feature blinking strips of LED lights.

Now factor in its low-slung seating position and ultra-lightweight construction, and suddenly the Urban Spyder is starting to sound like a race car built for the street--a green race car, that is.

Power comes from a pair of e-tron branded electric motors. Audi doesn’t specify which axles they are mounted to, nor how powerful they are, but it’s likely that there’s one on each axle to form a quattro all-wheel drive system.

The motors rely on an array of lithium-ion batteries mounted in the floor.

The ultra-lightweight construction theme continues into the cabin, which consists of carbon fiber-reinforced polymer frames integrated into the undercarriage of both seats.

Look out for the debut of the 2011 Audi Urban Spyder Concept at the 2011 Frankfurt Auto Show next month. In the meantime, click here to read up on the hard-top Urban Spyder, and here for our full coverage of the Frankfurt show thus far.