It came down to the wire, but in the end, California's program of purchase rebates for buyers of qualifying plug-in electric cars has survived the state's grim budget crisis.

Last Thursday, we wrote about the decisions facing the California Air Resources Board: How much could it really afford to allocate to plug-in purchase incentives? And what could it offer those citizens who'd already bought an electric car, but after the rebate funds were exhausted?

As it turned out, CARB approved up to $40 million in funds for the third year of the electric-car incentive program. From $15 million to $21 million of that will go to buyers of plug-in passenger cars, with the rest allocated to more efficient lower- and zero-emissions trucks and buses, plus some technology demonstration programs. 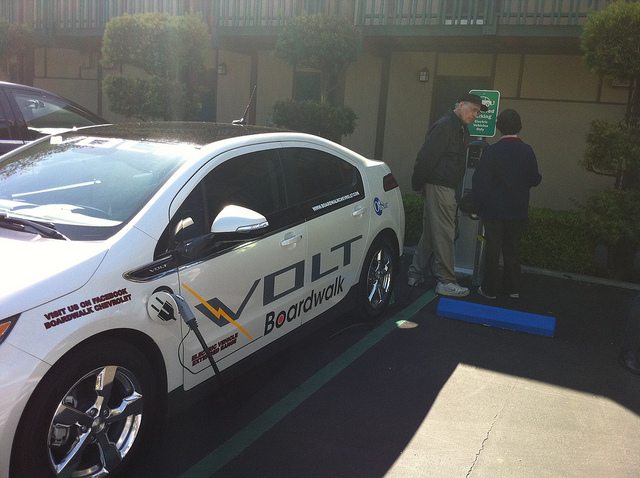 CARB cut the maximum passenger car incentive in half, to $2,500 per vehicle, meaning there's enough cash for at least 5,500 new plug-in buyers this year.

The 500 electric-car buyers on the waiting list will also receive a $2,500 for the plug-in cars they're already driving. It's not the $5,000 they would have received under the previous year's program, but it's certainly better than nothing.

California's action does not affect the $7,500 Federal income-tax credit for purchase of an electric car. The Federal program, however, is a tax credit that doesn't kick in until you file your taxes next year, while California's program is a rebate check mailed within weeks of purchase--widely considered a more effective incentive. 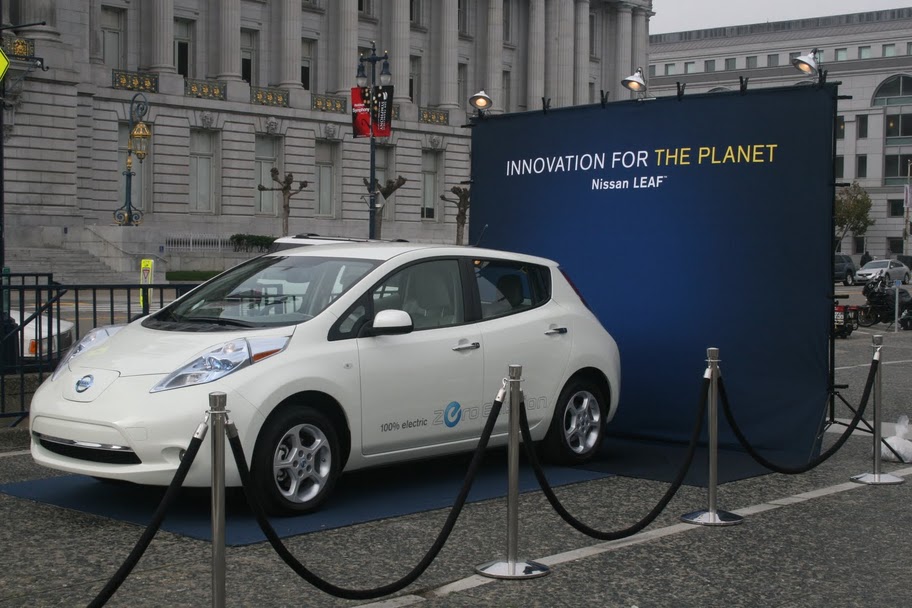 The reduced rebate means that our hypothetical ideal buyer of a 2011 Nissan Leaf--who lives in one of eight San Joaquin Valley counties and works for Sony Pictures Entertainment--would now have to pay out $14,780 for that 2011 Leaf, up from a mere $12,280.

Worthy of note: Both 2011 and 2012 Chevrolet Volt range-extended electric cars do not qualify for the California rebate, though Chevy executives have said the Volt will be altered to qualify at some point in the future.