Last week we told you how the City of New York had just taken ownership of 50, 2011 Chevrolet Volts in an attempt to green up everything from the NYPD to official departments few will have heard of.

Now Seattle has followed suit, with the announcement that the city will be buying 35 all-electric Nissan Leafs by the end of 2012.

Costing the city an estimated $1 million to buy,  the cars will be used in various departments throughout the city, helping to save the city upwards of an estimated $4,000 over 10 years of ownership.

But Mayor Mike McGinn has come under a lot of pressure for spending such a large amount of money when the city coffers are almost empty.

Despite severe criticism, he is adamant the city is making the right move. 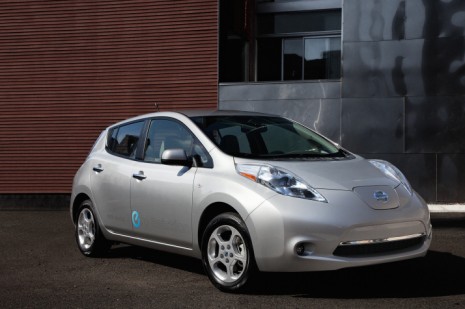 “Well, first of all, it’s going to save us money,” Mcginn told local news station KiroTV. “The cost of operation of one of these types of vehicles over 10 years- we’re going to save $4,000 over the cost of a typical vehicle in the fleet. Part of the reason we’ve got budget problems in this city is because we’ve made shortsighted decisions in the past and didn’t think about the long-term.”

Why the Leaf instead of the Chevrolet Volt? The city hasn’t said, but we think it has to do in part with the $230 million EV Project, which is currently installing more than 2,500 charging stations in the area to support electric cars. 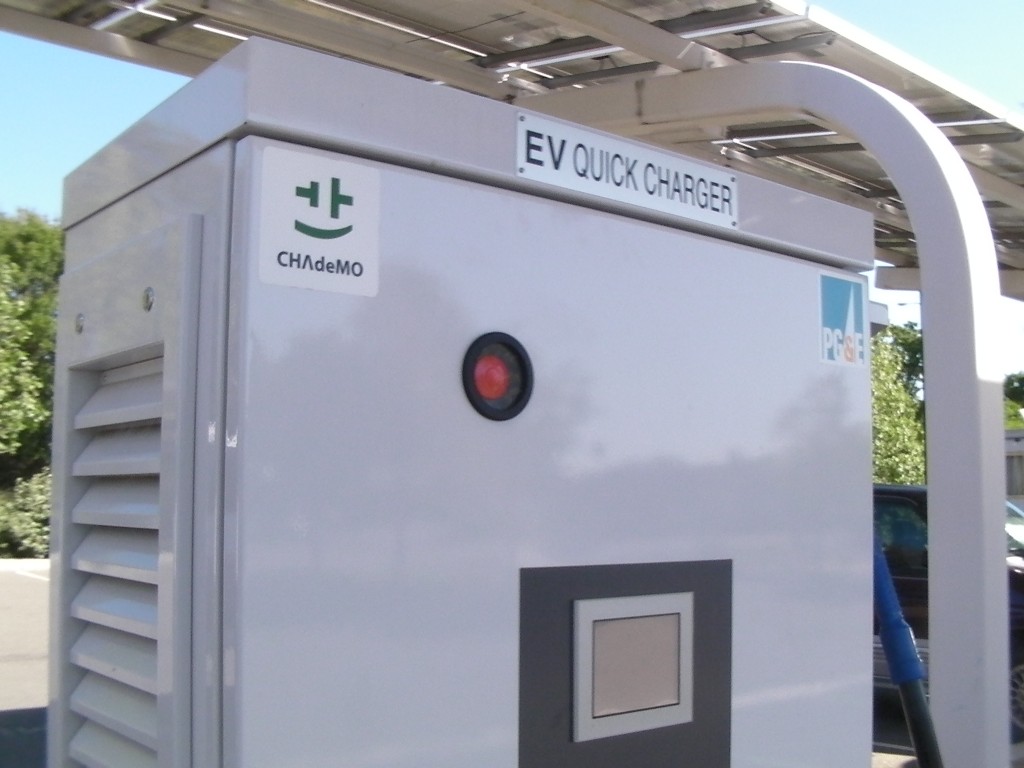 That isn’t all either. With help to the tune of $1.32 million in federal grants, the state Transportation Department is turning Interstate 5 into the first electric highway in the U.S., complete with enough charging stations to allow electric car owners to drive from Canada through to the Oregonian state line.

As for the charging stations? At least ten of them will be rapid level 3 charging stations, capable of recharging the Leaf’s battery pack in under 30 minutes. Since no other car on the market currently supports this rapid charging standard, we think Seattle’s choice of fleet car is a complete no-brainer.