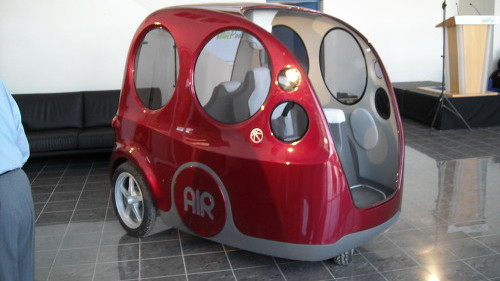 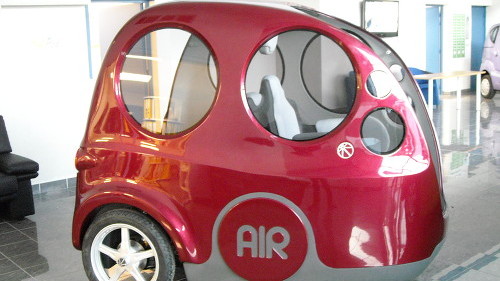 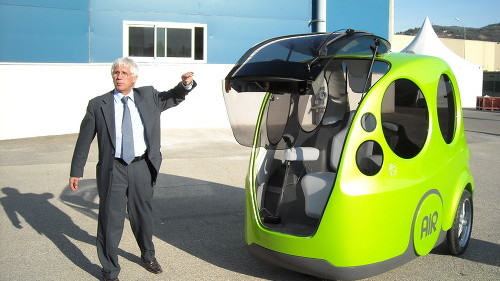 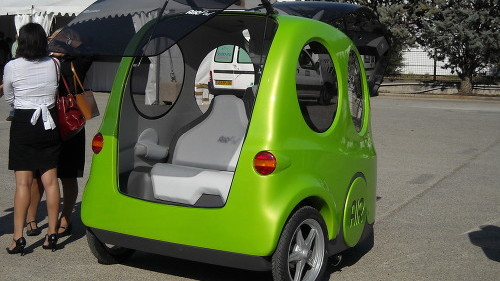 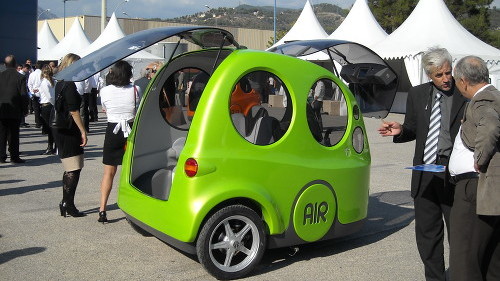 Licensees of the much-hyped AirPOD minicar are pressing for results from Motor Development International, the Luxembourg-registered firm behind the compressed-air-powered vehicle.

In recent postings to their websites and coverage by European news sources, some of MDI's partners are now openly questioning the technology and MDI's capacity to develop it -- questions that Spectrum raised in November 2009 in the investigative feature, "Deflating the Air Car."

When Spectrum's feature went to print, MDI was guaranteeing mass-production of AirPODs within a few months at its development base on France's Cote d'Azur. A year and a half later there is no sign of the promised minicars and their advertised 140-kilometer range, and outspoken licensees are blaming MDI.

Their highest-profile critic is Swiss developer Catecar S.A., which purchased rights to produce and market MDI's vehicles in Switzerland and Liechtenstein for CHF 650,000 ($741,000) according to a report last month by Radio Jura Bernois.

Catecar intended to begin turning out AirPODs in March 2010 in nearby Reconvillier, but has yet to receive the technology. MDI says Catecar must pay an additional fee prior to tech transfer (close to CHF 1.7 million according to RJB), which Catecar says is contrary to their licensing agreement.

"Catecar does not owe any amount to MDI until it has produced its technology, which to date it has failed to do," writes Catecar principal Henri-Philippe Sambuc in an open letter posted on the firm's website.

Sambuc's letter states that it served MDI with legal notice on January 12 that it was late in delivering its technology. The letter ends with an appeal to MDI's independent shareholders to "start paying attention" to the plight of its licensees.

This spring The Future, a website created to tout the joint venture's sustainability goals, announced the formation of "a group of concerned stakeholders" seeking dialogue on "how best to take what was a promising technology out of the trouble [into which] it appears to have fallen."

The post is entitled "How to mess-up good technology? Deep Concerns about the fate of MDI" and links to a 7-page document with the same title outlining the group's concerns.

MDI's website appears not to have been updated since November, and makes no mention of the licensees' concerns or an eventual date to begin selling AirPODs.

This story, written by Peter Fairley, was originally posted on IEEE Spectrum, an editorial partner of GreenCarReports.