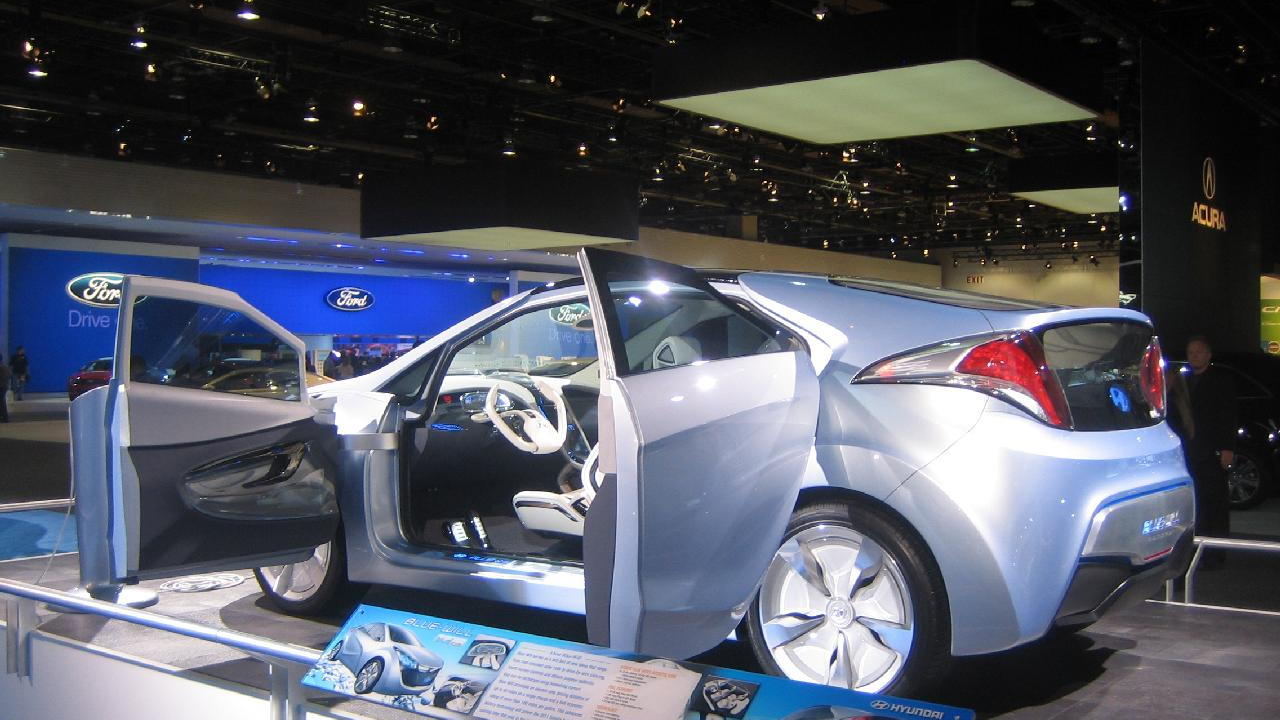 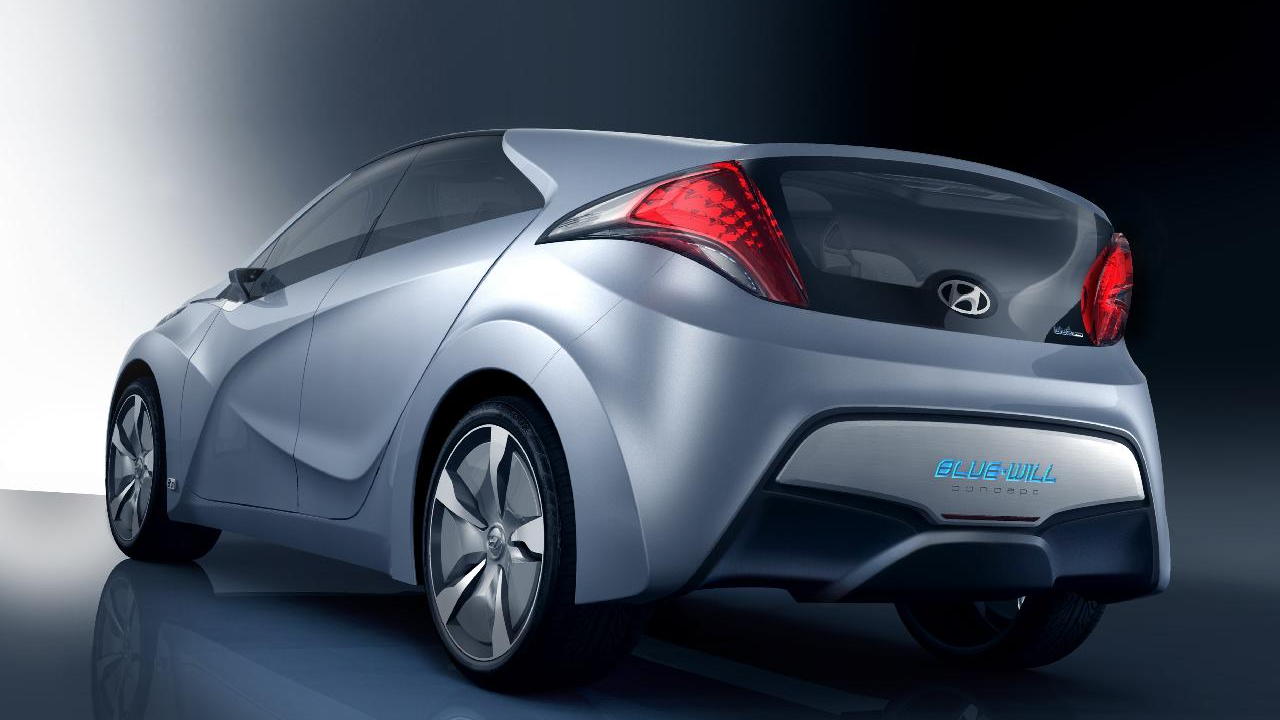 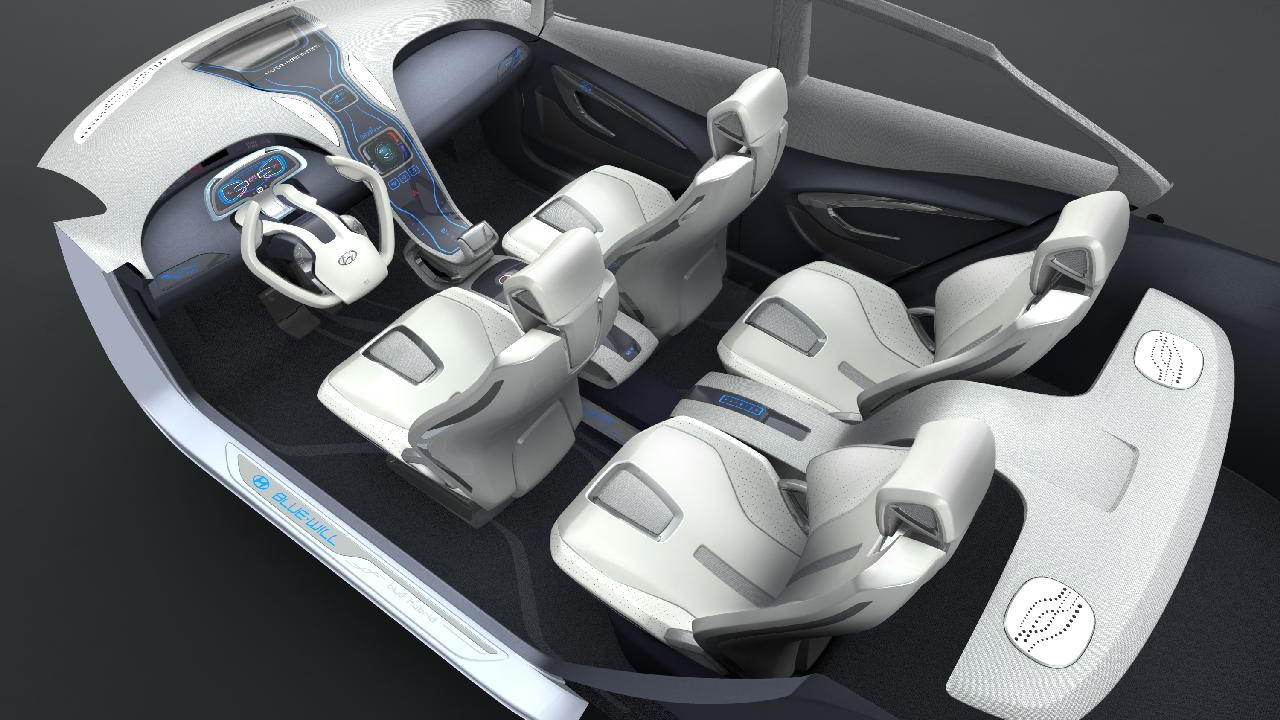 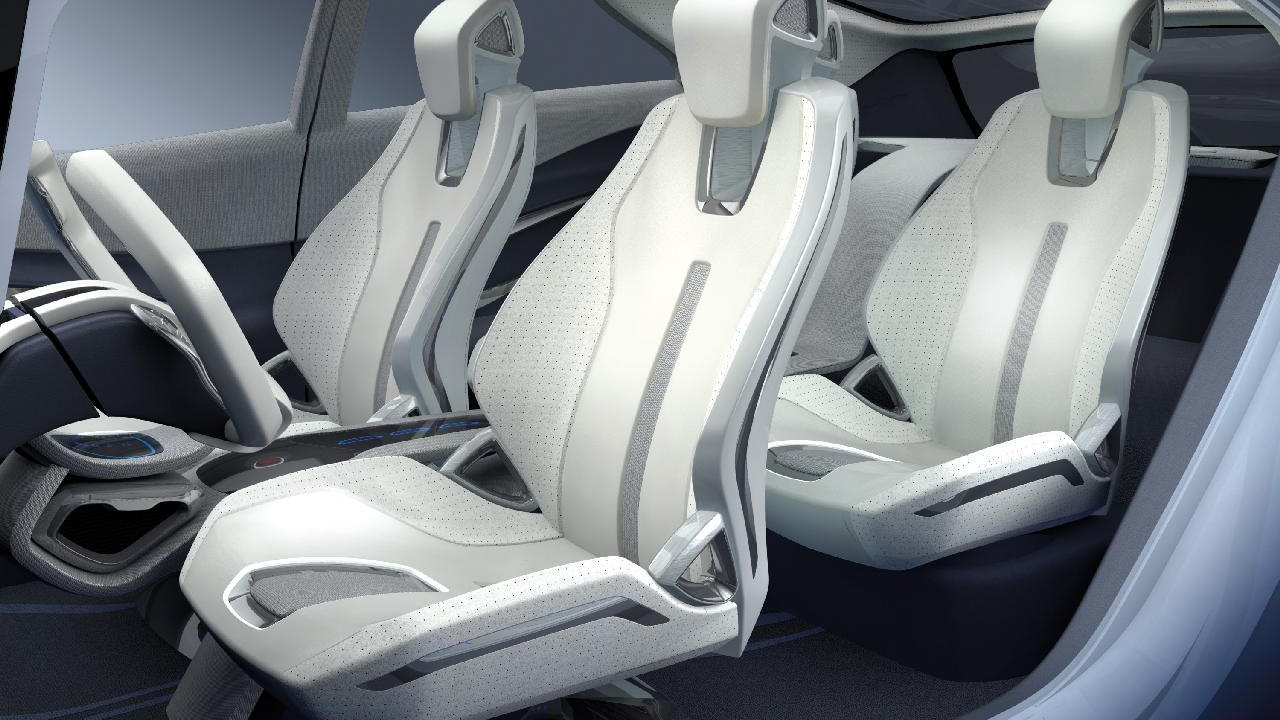 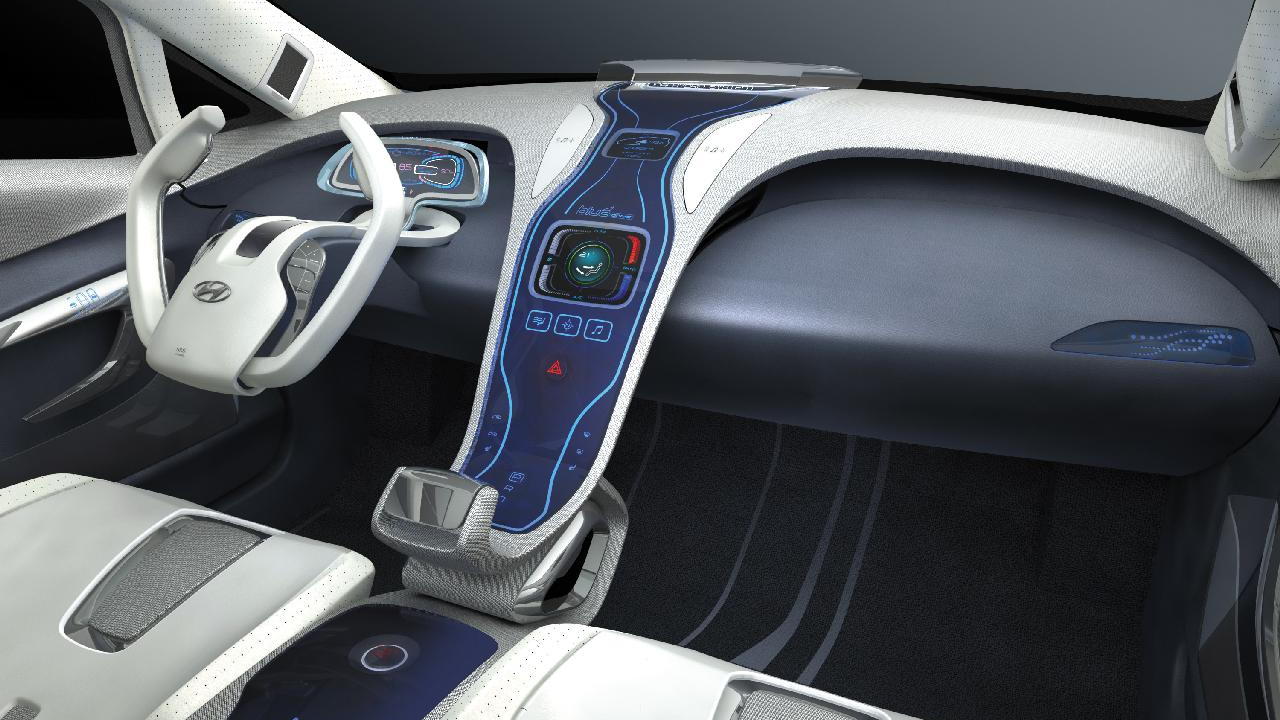 South Korean automaker Hyundai has been chasing Toyota’s hybrid halo for a while now with its Sonata Hybrid and now it wants a piece of the plug-in hybrid action too, a company official has confirmed.

Talking anonymously to Reuters, the official said “We plan to launch a plug-in hybrid model which is in the same segment as the Prius in 2013.”

No further details were given, but it is likely the car will be based upon the Hyundai Blue-Will concept vehicle which made its North American Debut at the 2010 North American International Auto Show in Detroit.

Although the production model will no doubt lose some of the Blue-Will’s sweeping lines and futuristic looks, expect it keep the Blue-Will’s parallel hybrid drivetrain, enabling it to drive in all-electric mode, gasoline mode, or a mixture of the two.

As for range and power, Hyundai will need to include enough batteries for at least 30 miles of all-electric driving in order for it to be truly competitive with other plug-in hybrids as well as the 100kilowatt motor found in the Blue-Will.

Unlike early reports, which suggested such a car would reach the U.S. market some time in 2012, it now appears Hyundai has pushed the launch date back a year, giving it extra time to ensure that any plug-in model it releases can truly compete with plug-in hybrids like the 2011 Chevrolet Volt and 2012 Toyota Plug-in Prius.