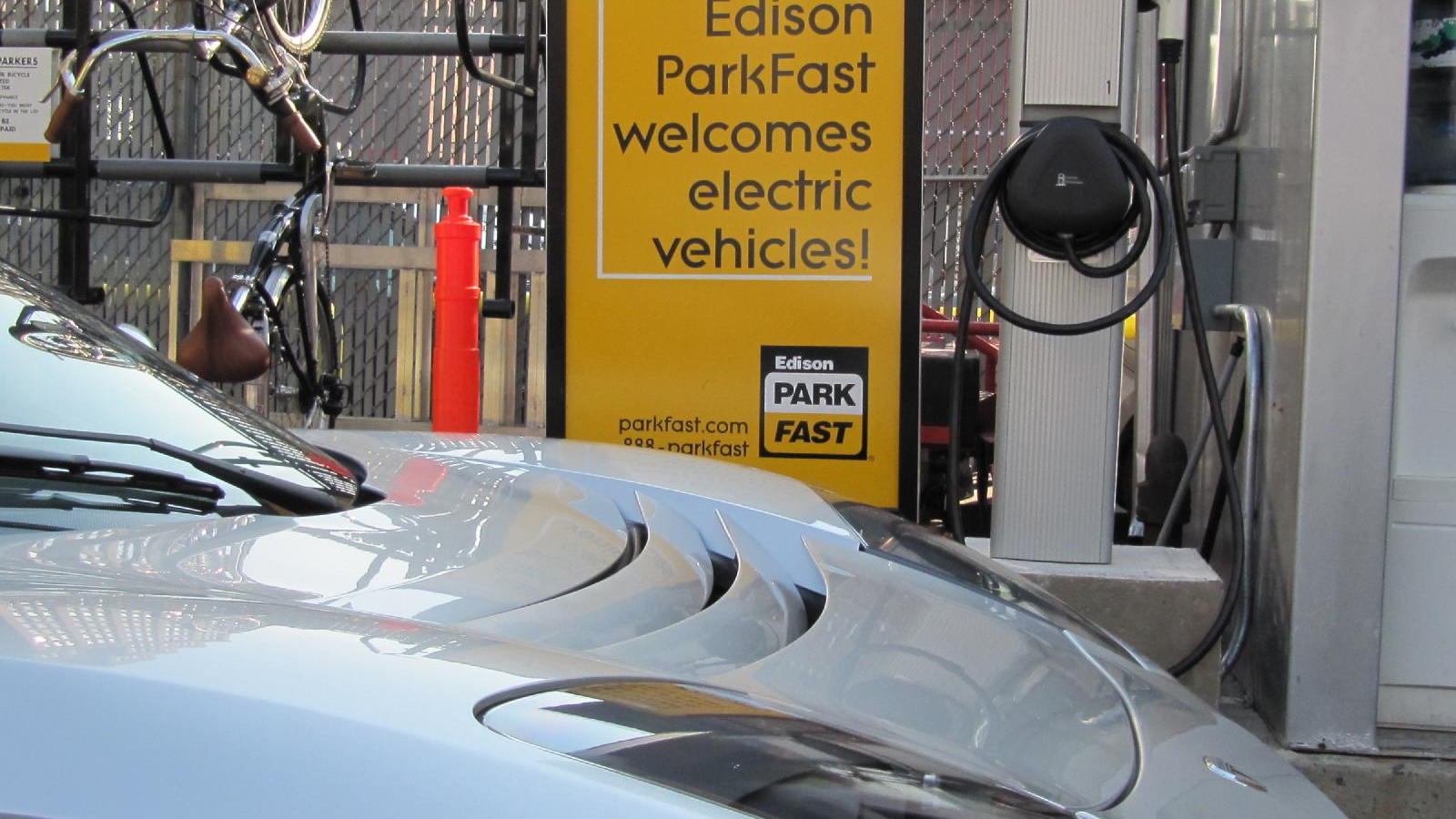 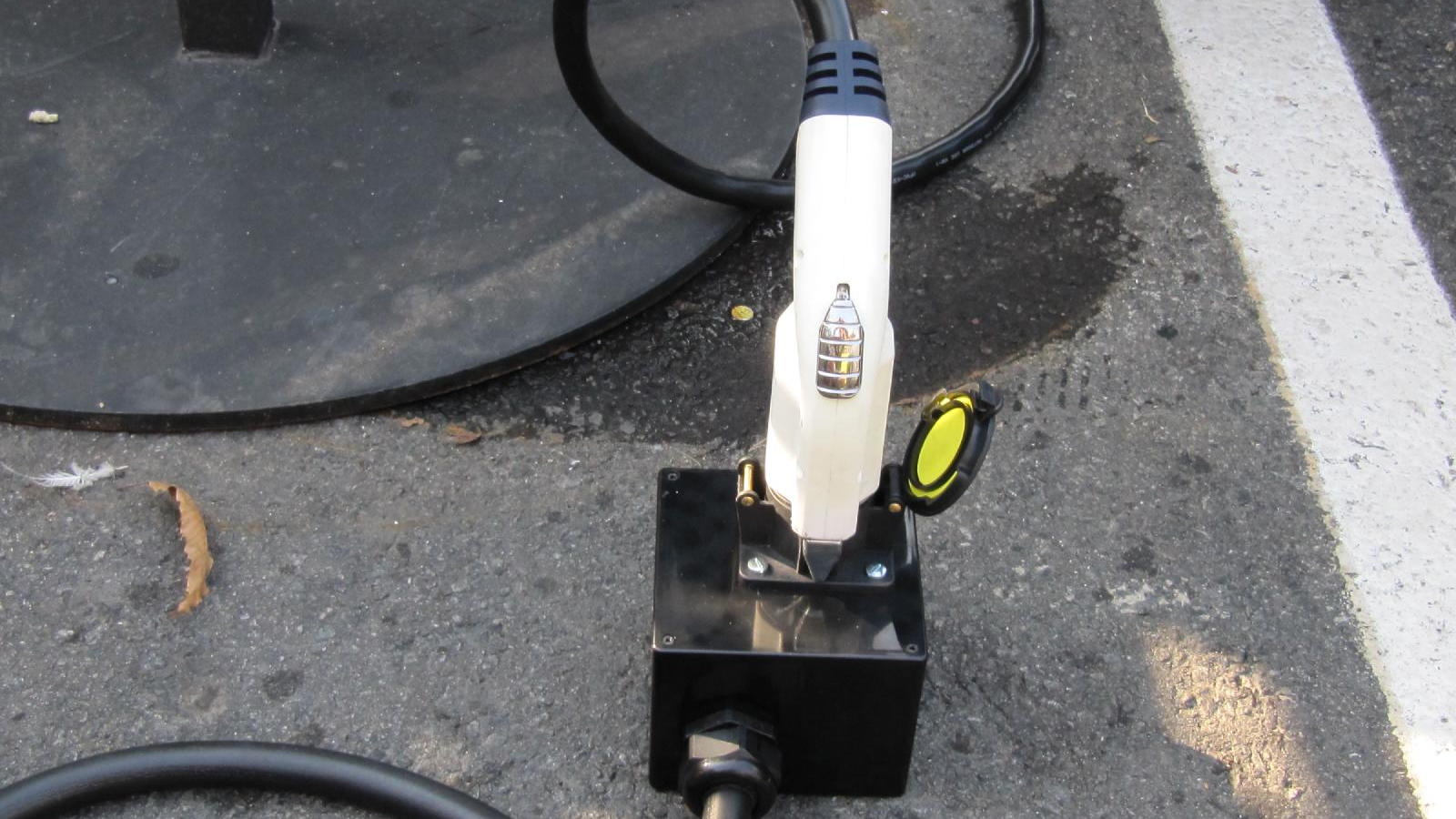 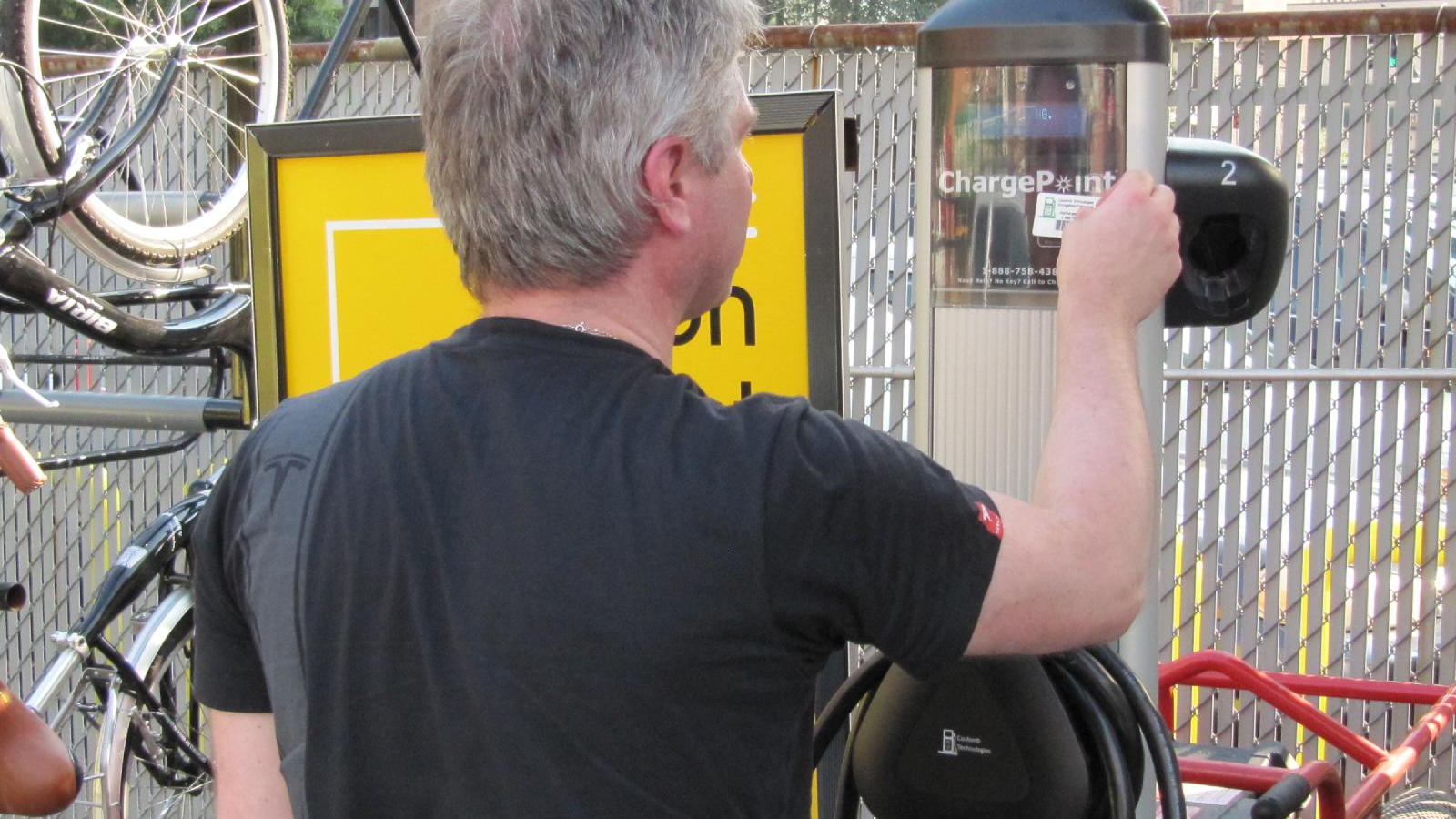 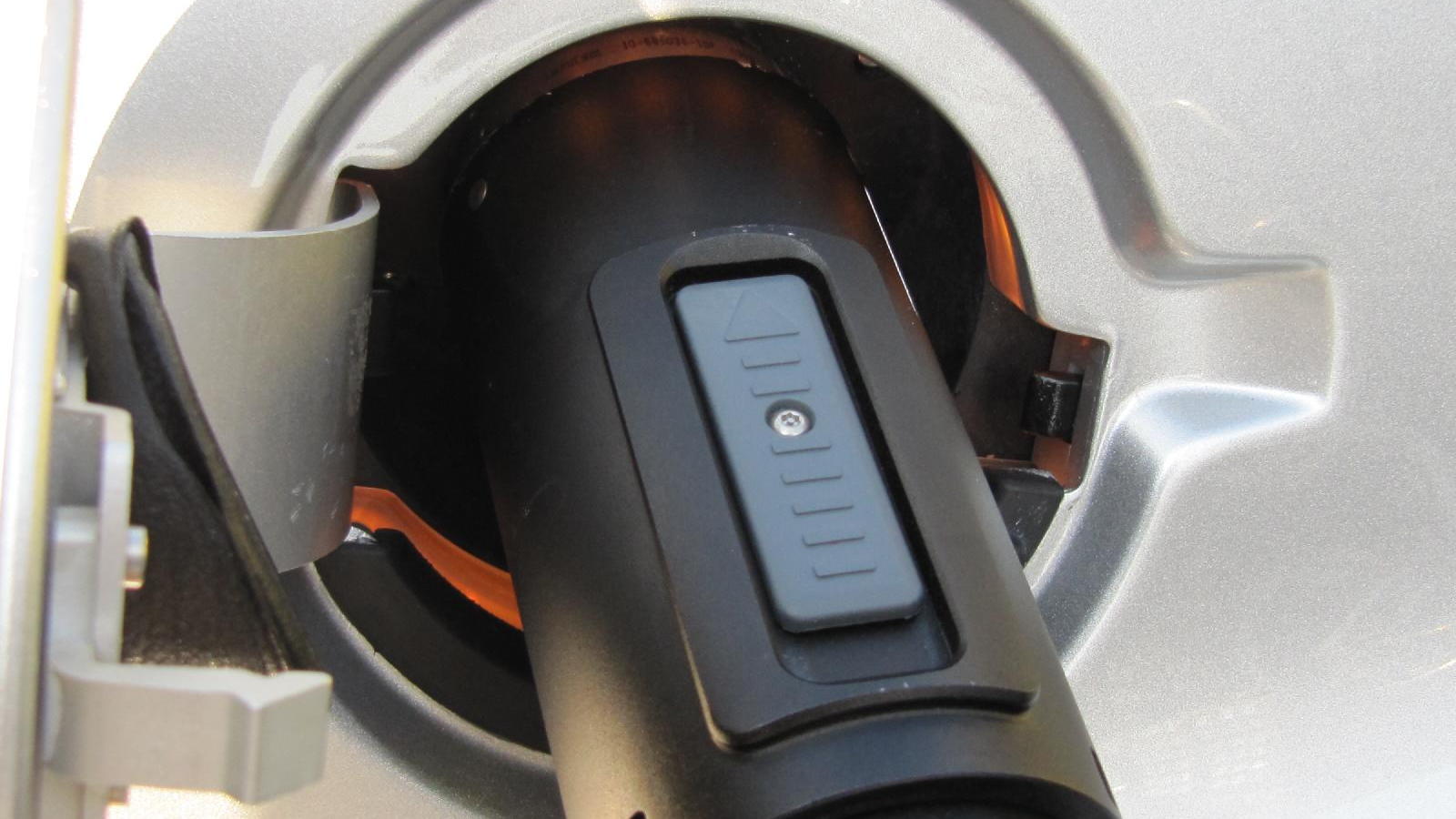 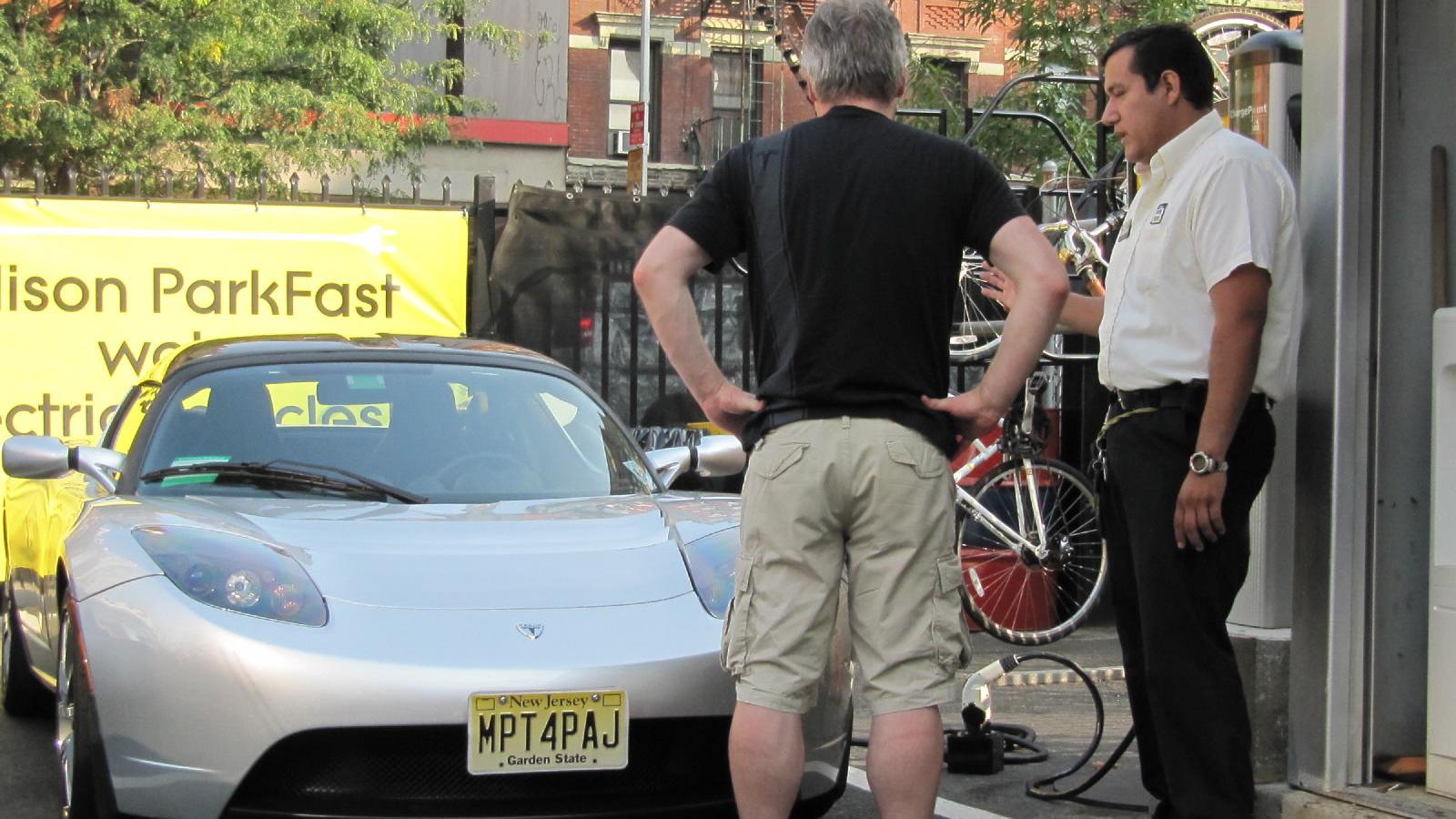 As those who purchased Betamax when everyone else was choosing VHS will tell you, being at the cutting edge of technology is sometimes very, very expensive.

The cable consists of a J1772 connector on one end and the standard Tesla Roadster charge port on the other. Capable of supporting up to 70A of charging current it does at least enable Roadster owners to charge their cars as quickly as the public charging stations will allow - but since most public level 2 stations currently provide a maximum of 32A of power charging won’t be particularly rapid.

But at $750 some enterprising Roadster owners may find they can build their own adaptors for a little less using parts sourced off the Internet.

Using a few simple electronic components and a sturdy enclosure, some Tesla owners have already done just that, making a J1772 to NEMA 14-50 adaptor which can then be used alongside the pre-existing $1500 Universal Mobile Connector that most Tesla owners already own.

Of course, home-brew adaptors may offer a cheaper solution, but certainly won’t be supported by Tesla if something bad happens whilst charging.  They also carry the risk of serious injury or death if incorrectly wired.  With that in mind, we'd have to advise using a factory-built cable.

At the present time it looks as if Tesla plans to continue selling its Roadster models with the existing charge port, forcing owners who wish to make use of J1722 compliant charging infrastructure buy or make a suitable adaptor.

Then again, with a range of over 240 miles per charge, we really can’t think of that many times a Tesla Roadster owner would really need to plug in to charge during a normal day’s driving.

The adaptor is available to order both at Tesla stores and online. However, a small waiting list exists for what must be the most expensive electric vehicle pigtail adaptor in the world  - and owners of Roadsters with a Vehicle Identification Number greater than 500 must contact Tesla before purchase to get their car’s firmware updated prior to using the new lead.