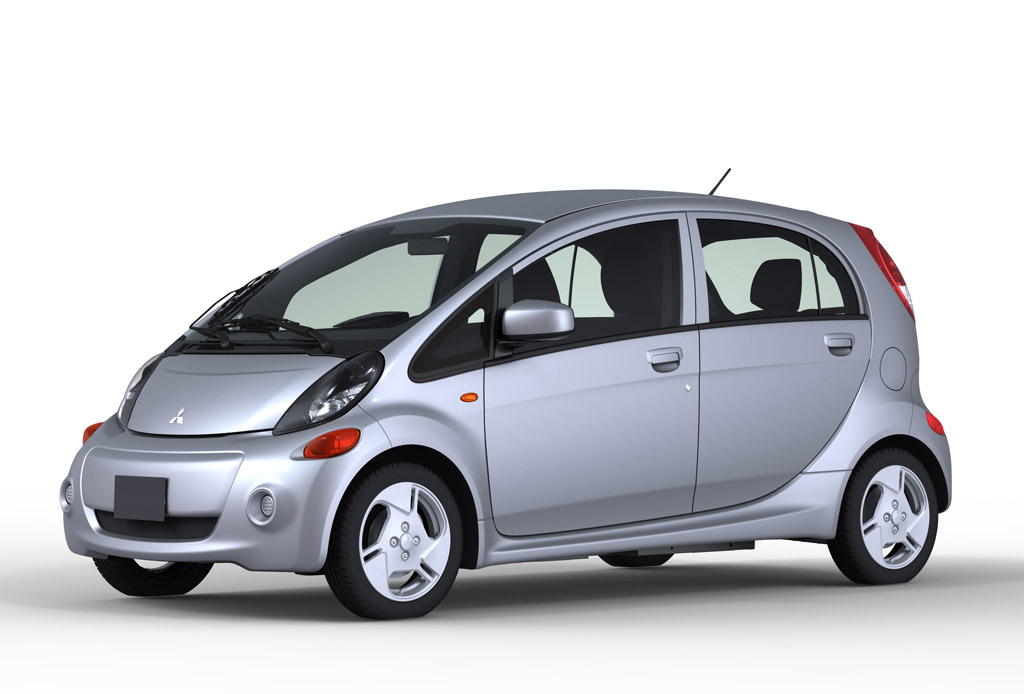 This week at the 2011 New York Auto Show Mitsubishi had some pretty interesting announcements for the zero emission market. The first answers our question of when we will see the Mitsubishi i arrive in the U.S.—November 2011 to be exact. The second regards how much the Mitsubishi i will set you back—prices starting at $20,490 for the standard ES model. As you might know if you are up on your electric vehicles, that makes the i the most affordable vehicle available to U.S. consumers. 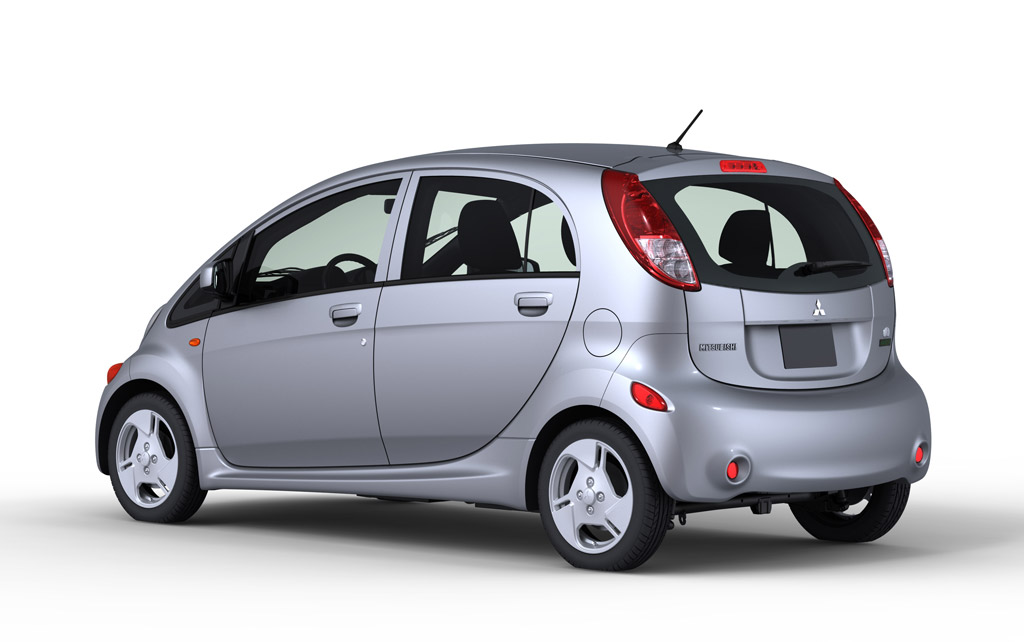 Electric vehicles are a strategic focus for Mitsubishi and according to Carscoop the reason for which the company has decided to discontinue the Eclipse, Endeavor and Galant in the U.S. That seems to indicate that the Mitsubishi i is just the first in what we expect to be continued development in the market. The i will be consider a sub-compact by U.S. standards (compared to the LEAF which is classified as a compact) and will be able to travel up to 85 miles on a full charge. It will even charge in 22.5 hours on a conventional outlet and in as little as 30 minutes on a public quick-charge station. The batteries even have an 8-year/100,000 mile warranty.

The first rollout for the Mitsubishi i will be in California, Oregon, Washington and Hawaii. Mitsubishi says the Northeastern U.S. markets will see the i arrive in March 2012 and full nationwide availability expected to be in December 2012. Looking for an affordable EV that is almost $5K less than the LEAF? Then the Mitsubishi i should be on your list of green vehicles to evaluate.