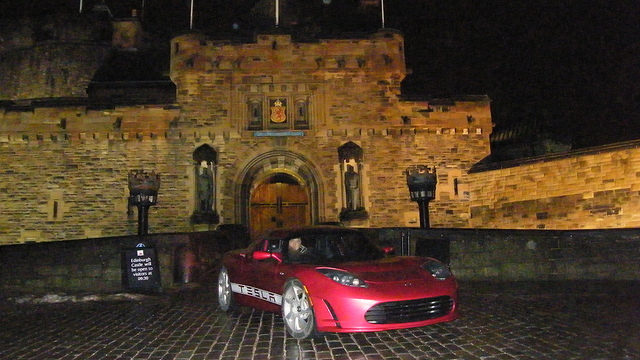 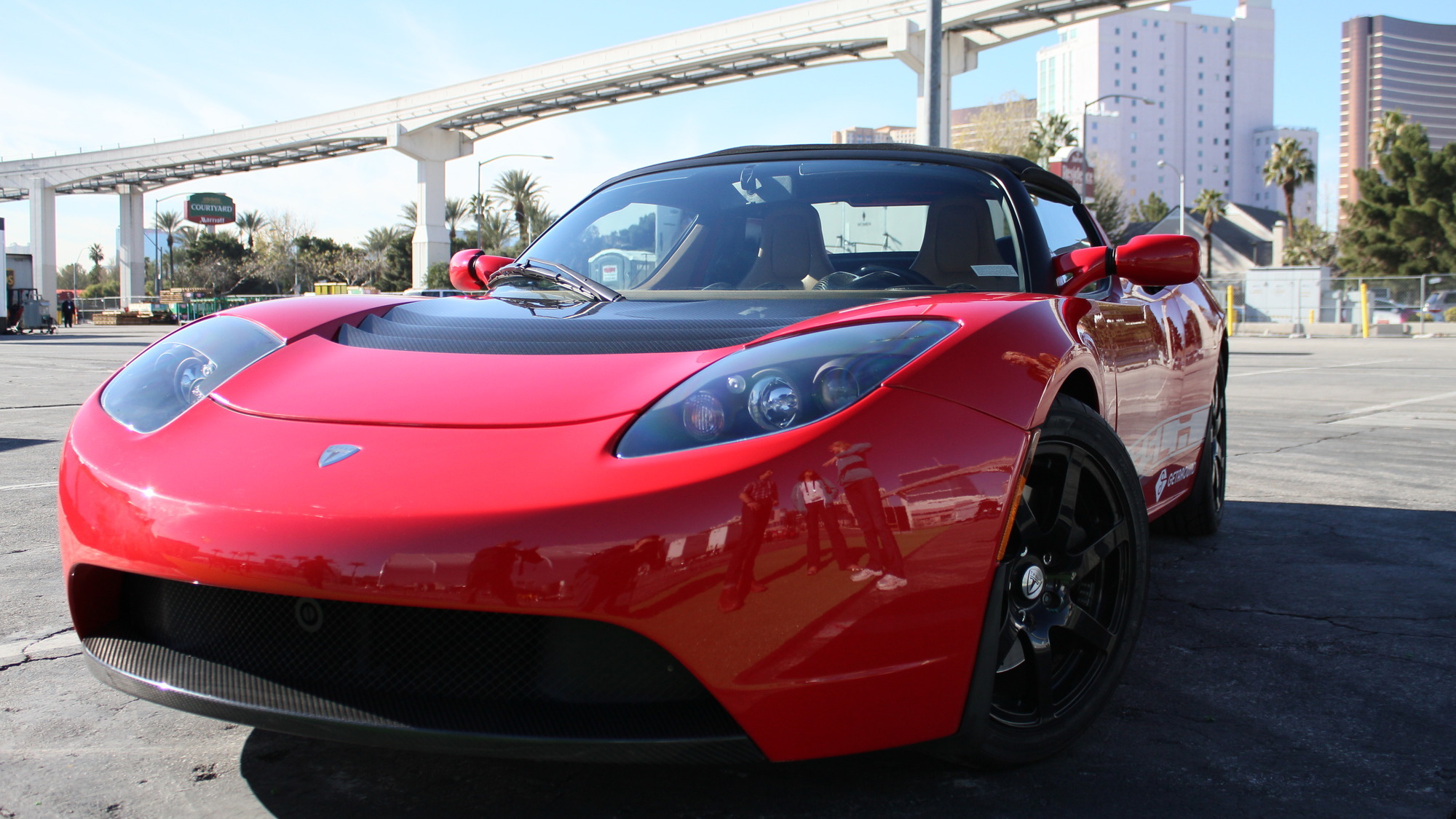 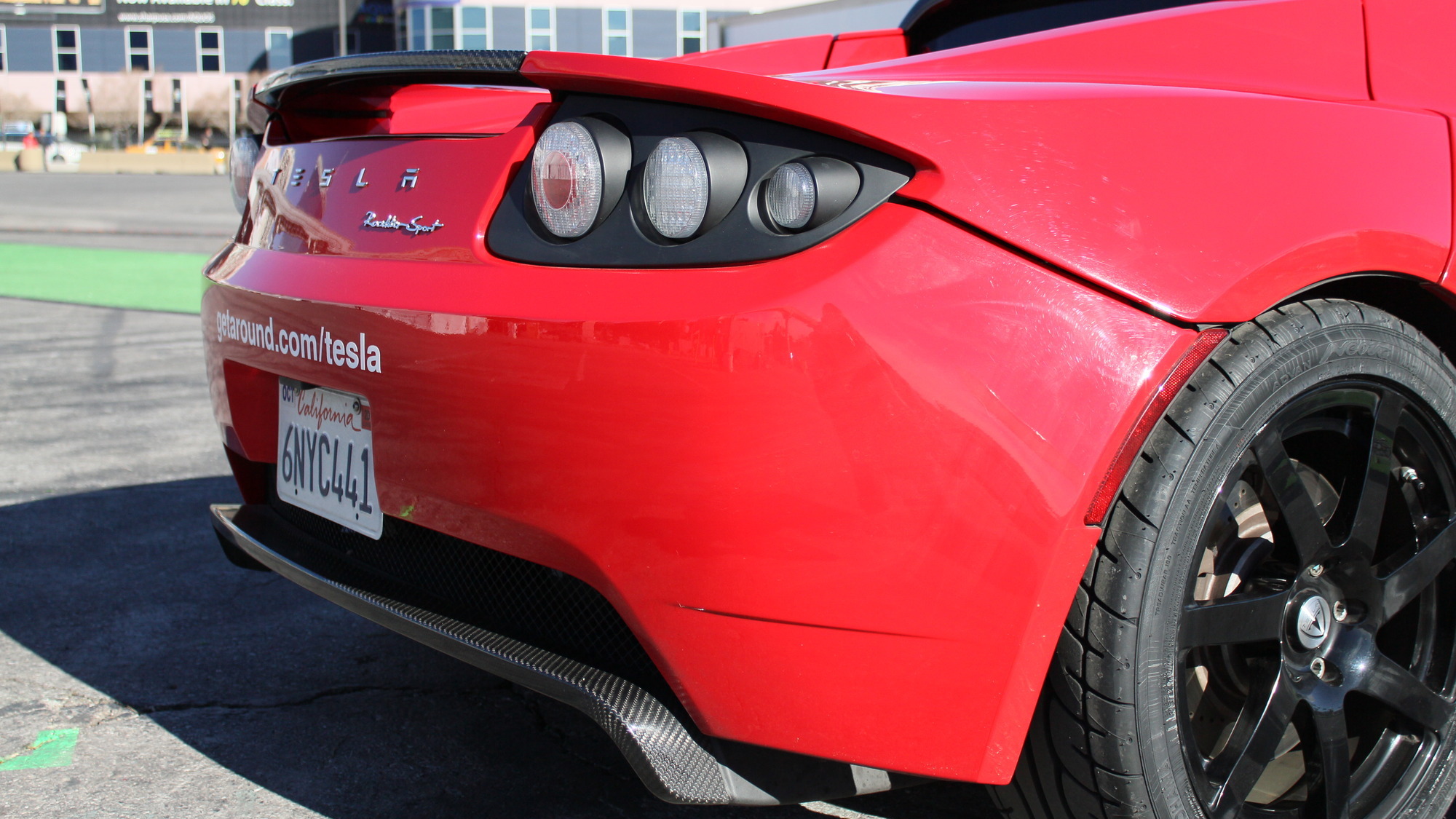 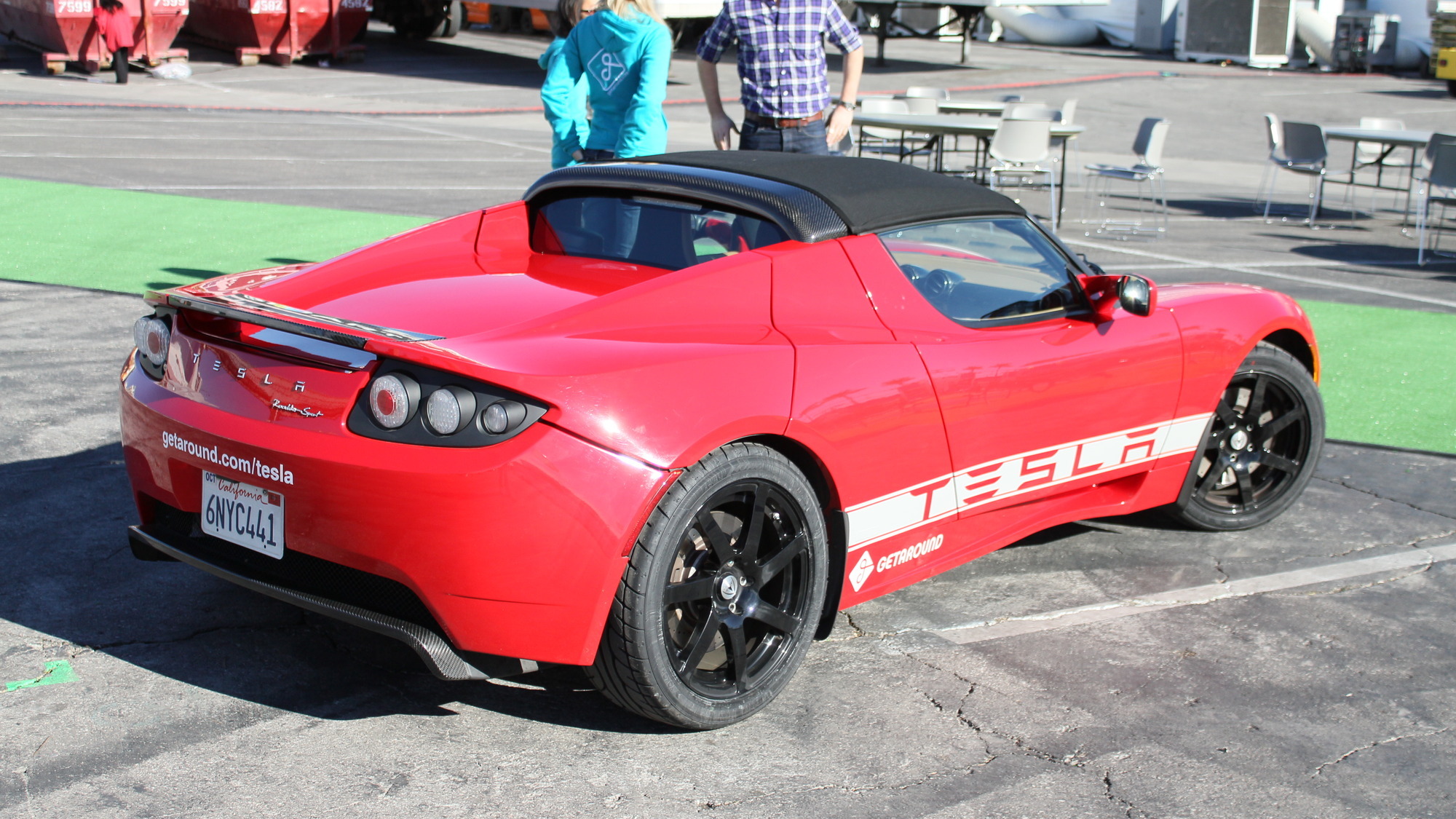 Ten million miles. That’s the achievement being celebrated by Tesla Motors after its customers have clocked up 10 million miles of low emissions, all-electric driving since the Tesla launched its two seat sportscar in 2008.

Since delivering its first Roadster in 2008, Tesla has sold over 1500 cars in 30 countries and launched stores in North America, Asia, Europe and Australasia.

Tesla claims the 10 million miles traveled by its Roadsters since launch have helped save over 500,000 gallons of oil and prevented 5.3 million pounds of carbon dioxide in emissions.

“We owe this achievement to Roadster drivers around the world and their pioneering adoption of electric vehicles,” said Tesla’s larger-than-life CEO Elon Musk. “The Roadster has proven to the world that electric cars can be incredibly fun and practical. Most importantly, these vehicles have provided Tesla with a real-world test fleet that allows us to stay on the cutting edge of electric powertrain engineering and technology.”

Just to put it in perspective how far 10 million miles is we thought we’d share a few fun facts to help you appreciate the achievement.

What about charging? If you assume that a Tesla roadster is capable of between 200 and 240 miles per 52 kilowatt-hour charge, the 10 million miles travelled equate to 2.6 gigawatt-hours of power consumed.