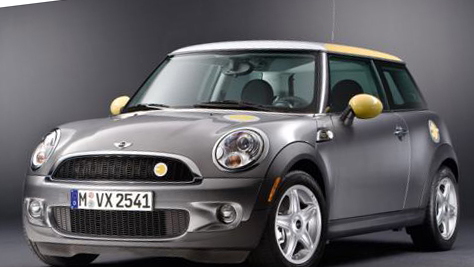 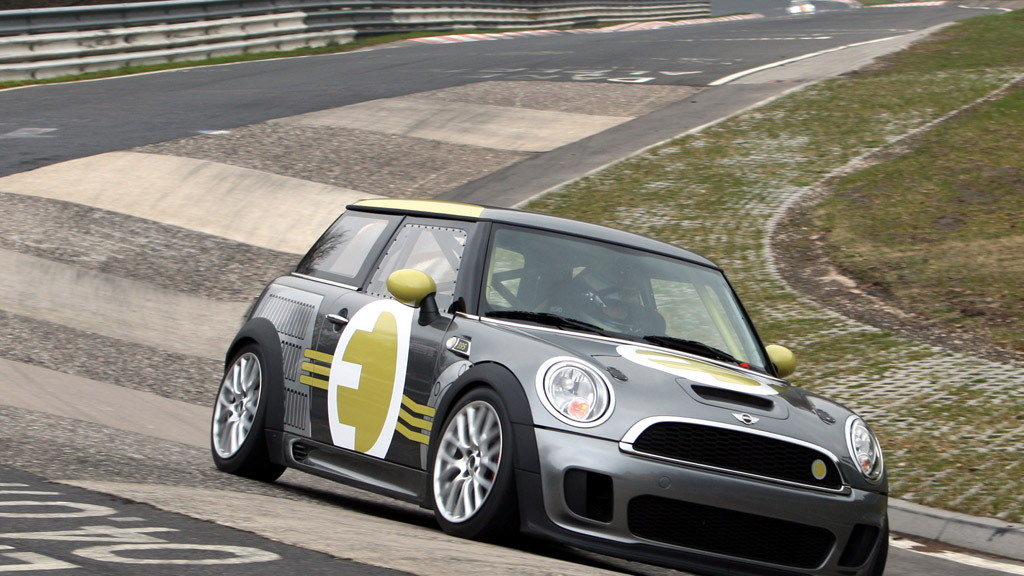 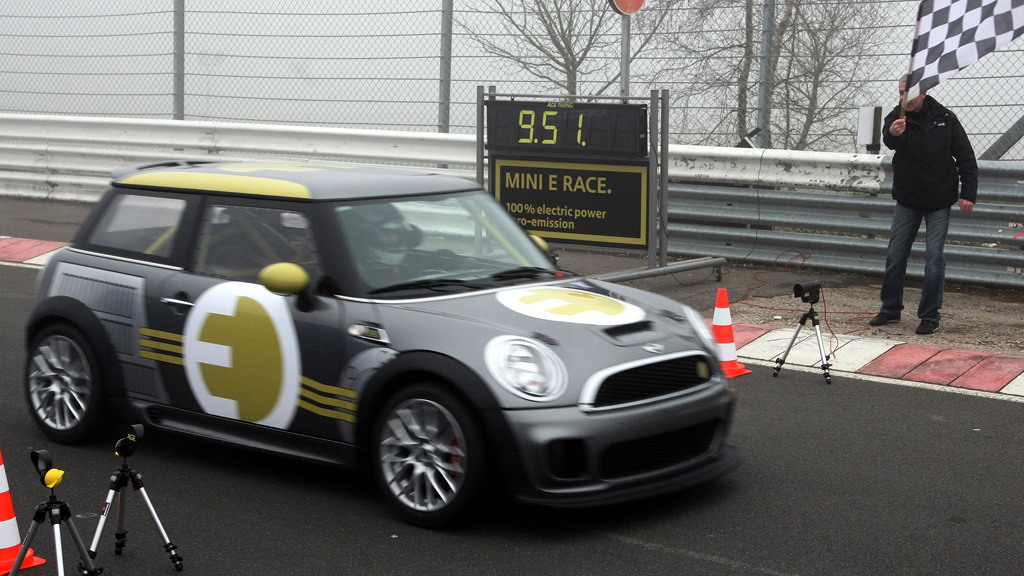 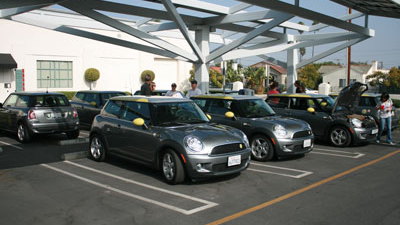 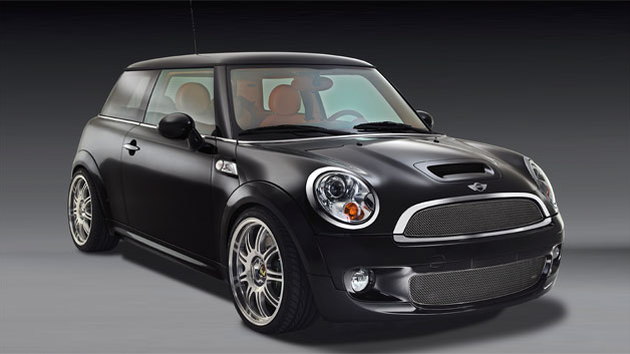 What comes first? The electric car or the charging point?

Automakers believe this fact so much that electric car rollouts are often limited to areas with good electric car infrastructure and support.

It turns out that isn’t necessarily true, as data collected by BMW shows.

In its 14 month Mini-E test lease program, involving two groups of 40 drivers, two-thirds of participants only ever charged their two-seat all-electric mini at home.

While most of the participants in the trail had begun their short lease believing that public charge points were absolutely essential to the future success of electric cars most discovered that the 100 mile range per charge offered by the Mini-E was more than enough for daily use.

The participants did  acknowledge however, that some of their electric car charging behavior was formed by a lack of public charging infrastructure.

In other words, they wanted to charge more frequently, but a lack of facilities meant they couldn’t.

A lack of charging outside of the home didn’t cause Mini-E leasees to leave their cars at home though: drivers reported that despite having severe range anxiety at the start of the trail they soon discovered the Mini-E could provide enough charge for all but the most demanding of trips.

The results should make electric car advocates very happy. For years we’ve been told that 100 mile ranges are more than enough for 90% of the population.

BMW’s trail only validates that further

While nice to have, level 2 charging infrastructure isn’t as necessary to the success of electric cars as ultra-fast direct current level 3 charging points.

Because at the end of the day, most people won’t need to charge while away from home unless they’re doing long-distance trips.

And for those, it’s the ultra-fast level 3 charging, not multi-hour level 2 charging, which is essential.