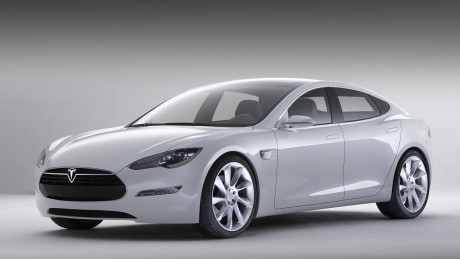 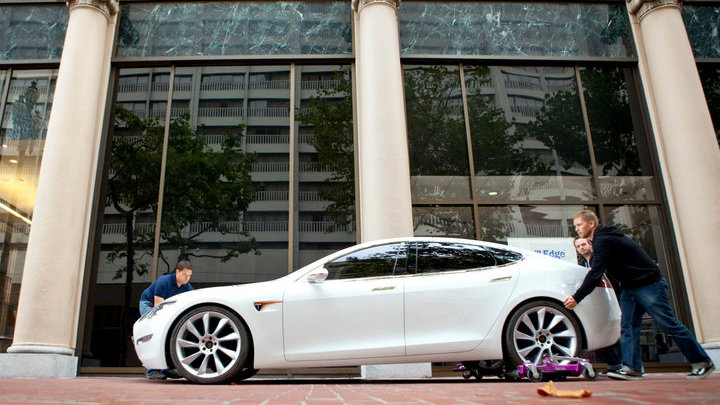 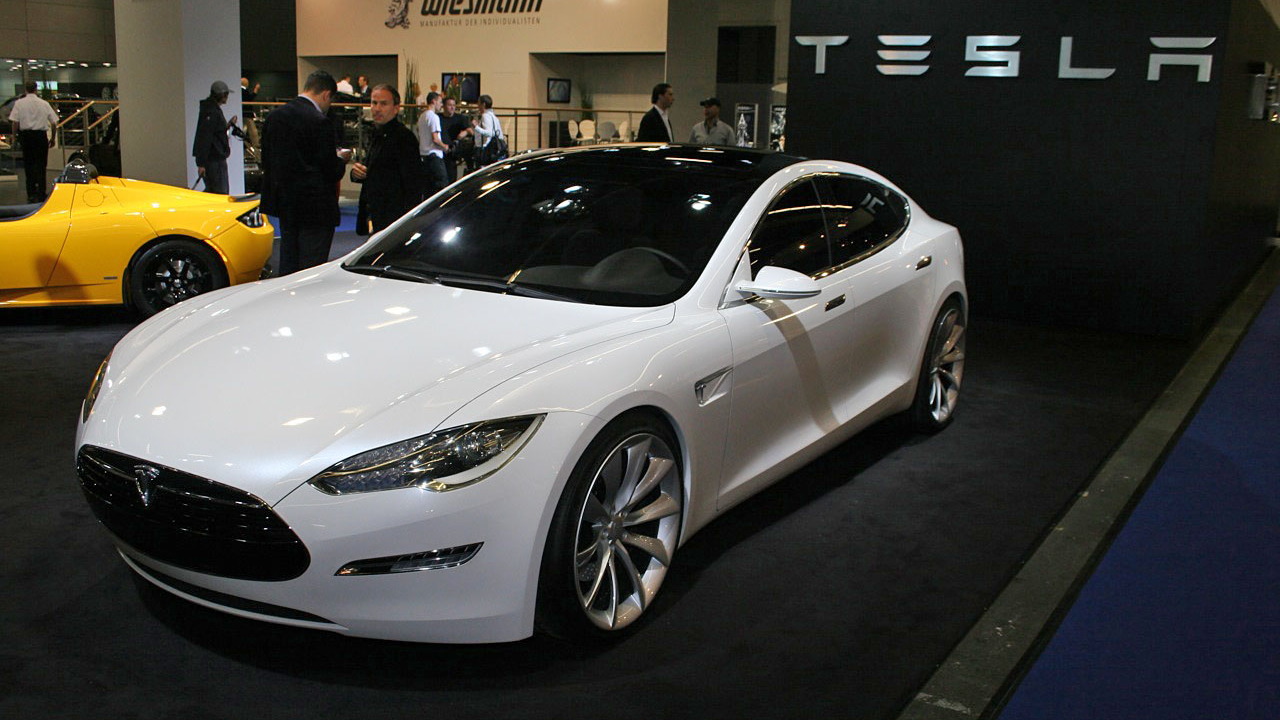 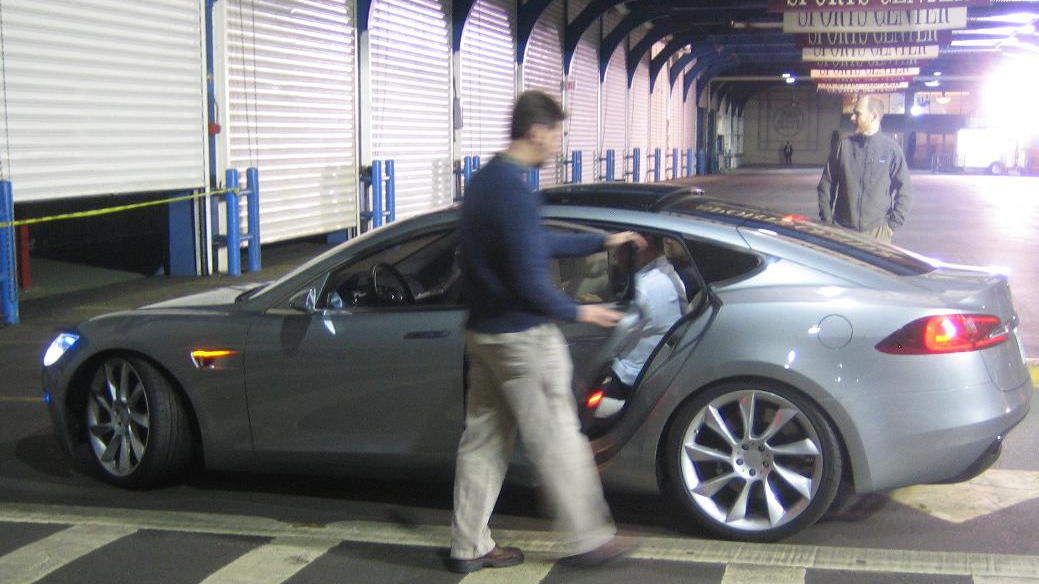 Does your car have an app for that? If Tesla Motors CEO Elon Musk has his way, it will.

The electric-car maker’s CEO said at a conference today in San Francisco that the much-hyped Model S electric sedan will support third-party apps and text-to-voice capabilities.

Musk made the announcement during the question-and-answer portion of his keynote speech at the Cleantech Forum in San Francisco. He was wearing jeans and a plaid shirt in a standing-room-only crowd full of suits.

“We want people to develop car-specific applications [for the Model S],” he told the audience. “And text-to-speech technology can address some of the issues with driver distraction.”

With its large 17-inch touchscreen console, car fans and investors have long suspected that third-party apps might be part of the Model S plan, but Wednesday’s announcement was the first acknowledgement from Musk that the company is courting a developer community.

The 39-year-old entrepreneur dodged questions about production schedule and the controversial lead-up to Tesla’s IPO, which he described as “fun.”

Musk also said he was optimistic about SolarCity, the solar-panel installation company where he is chairman. He said he believed that there was a “good chance” that the company would put more solar panels on homes in the next three years than have been cumulatively installed to date.

This story, written by Marie C. Baca, was originally posted on VentureBeat's GreenBeat, an editorial partner of AllCarsElectric.