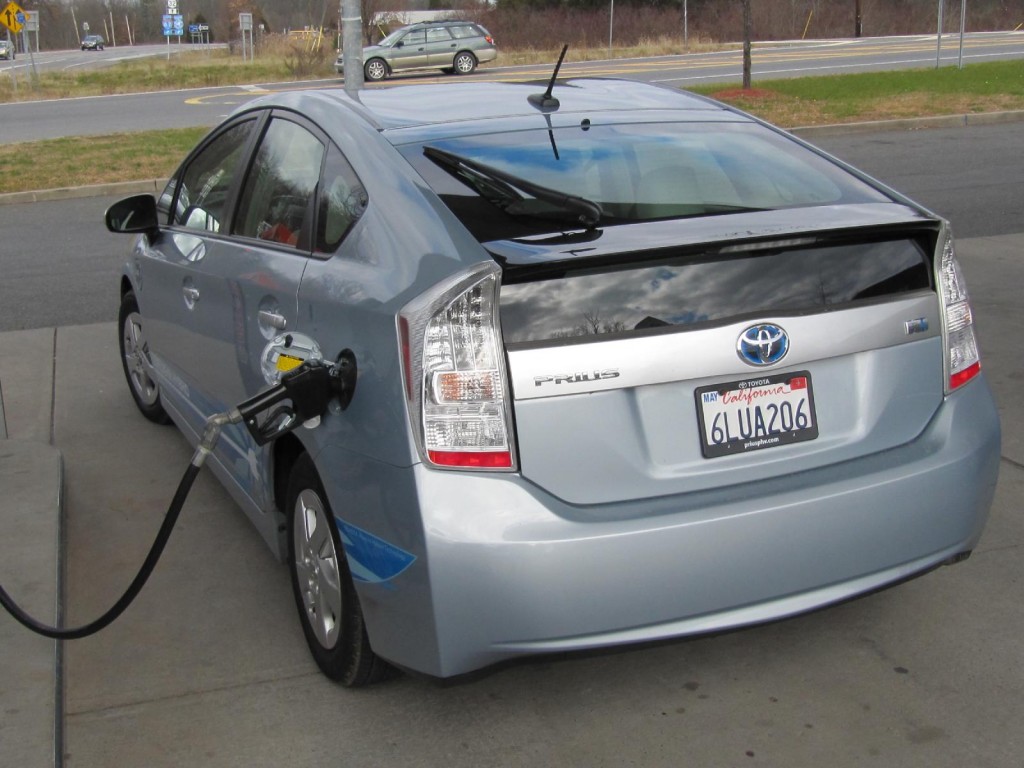 California is already viewed as one of the most progressive states towards the adoption of mainstream electric cars. Now, a new study has confirmed what may have seemed obvious: It  is likely to be the biggest market in the U.S. for a new generation of electric and plug-in hybrid cars.

The study, published by the Center for Automotive Research (CAR) in Ann Arbor, Michigan, found that California will likely account for more sales of plug-in type vehicles than the next top five states combined.

Using past trends of hybrid vehicle sales in each of the 50 states, researchers have predicted the national distribution patterns of newer electric and plug-in hybrid vehicles across the U.S. over the next four years. The premise is that demand for plug-in cars is likely to follow a similar pattern to hybrid car sales.

Other key factors that may determine which markets are the most popular for plug-in cars include higher population, greater tax breaks or other incentives, and increased infrastructure (designated plug-in parking and public charging stations).

Beyond California, other states expected to feature strong demand for the eco-friendly cars include Florida, Colorado, Massachusetts, Maryland, New York, and Utah.

Interestingly, the study cites industry estimates that claim there will be around 500,000 electric, plug-in hybrid and fuel-cell vehicles on American roads by 2015--a far cry from the one million plug-ins President Barack Obama is hoping to see by that same date.

[CAR via The Detroit News]