Earlier this week the judges in the North American Car of the Year announced that the 2011 Chevrolet Volt had won the coveted NACOTY prize.

At the press conference kicking off the start of the 2011 Detroit Auto Show, the NACTOY team announced that the 50 or so automotive journalists representing a wide selection of consumer interests had cast their votes in favour of the plug-in hybrid.

Out of a possible 490 points in the NACTOY system, the Volt scored 233 points. The rival nominees, the 2011 Hyundai Sonata and the 2011 Nissan LEAF scored 163 and 94 points respectively.

So why did the Chevrolet Volt win such a large victory over the other nominees and why did the 2011 Nissan LEAF receive so few votes? We’re going to try and explain. 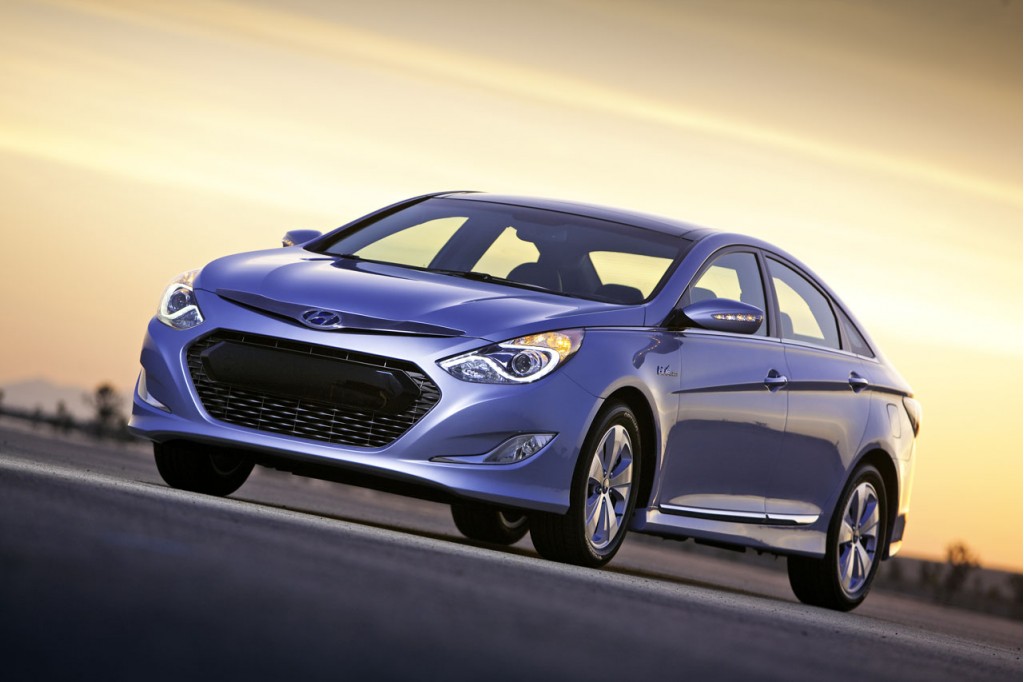 Not Everyone is an EV Fan

While we’re all fans of electric cars here at AllCarsElectric, the general public are still skeptical about electric cars.  Alongside the problems arising from real or perceived range anxiety, many consumers aren’t yet convinced that electric cars will do all the things they want of a car.

Since the jury represents everything from sportscar fans to soccer moms, the voting similarly leans towards a car seen as being more versatile.

Brand loyalty is still rife in the U.S., as is patriotism. Many consumers will chose a U.S. designed and built car before a Japanese one.  In fact, since 1994, home-grown U.S. vehicles have won the NACOTY 22 times. Non U.S. marques have won just 14 times.

Of course, many EV advocates will tell you that purely electric cars are simpler, cheaper and more ecologically sound than plug-in hybrids or range-extended electric cars, many consumers aren’t ready to make the jump to electric.

The 2011 Chevrolet Volt is the ideal crossover vehicle, along with the recently announced 2012 Ford CMAX Energi plug-in hybrid.

Yes, it could be considered these cars are partly a crutch to help those who feel their lives are too unpredictable to own a full electric car, but we have to acknowledge the validity of plug-in hybrids.

While both cars still consume gasoline and have some tailpipe emissions, they provide a less extreme switch from pure gasoline vehicles for consumers. Once consumers have got used to the concept of plugging in and rely less on the gasoline vehicles they discover that pure electric cars are no-longer scary. 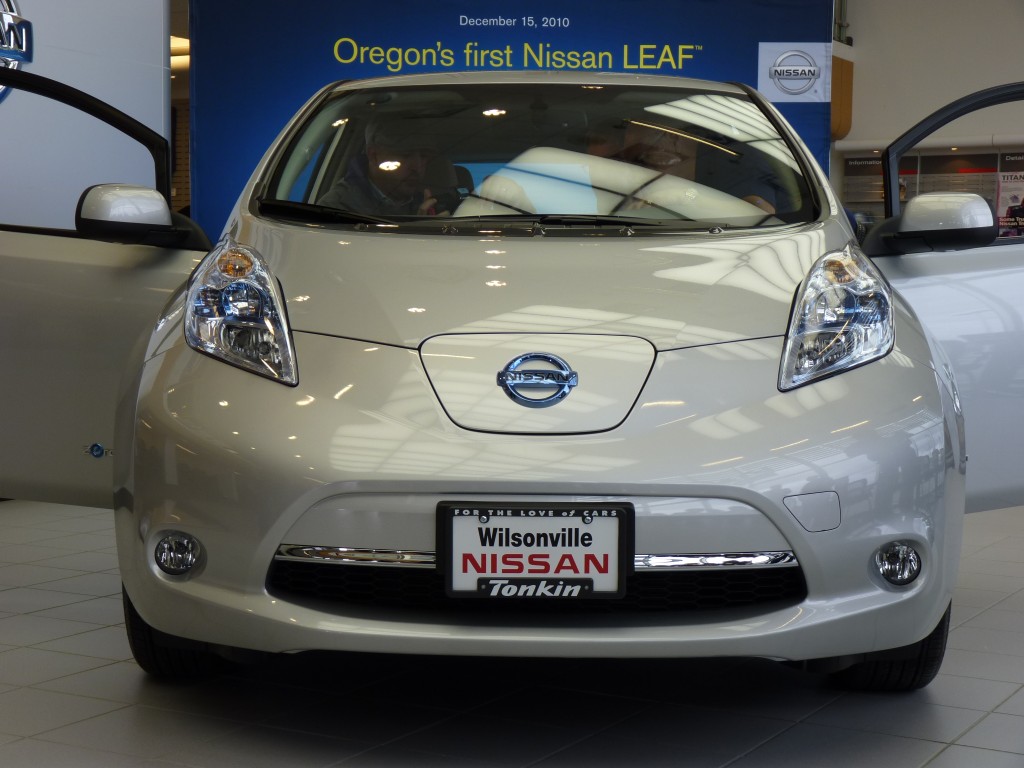 Heading in the Right Direction

While we’d love to have seen the 2011 Nissan LEAF win NACOTY as it did in with the European Car of the Year, the results from NACOTY do at least hint towards a movement from hybrid vehicles toward pure electric vehicles.

The 2011 Hyundai Sonata Hybrid is a non-plug in car. The Chevrolet Volt at least plugs in to offer a limited all-electric range.

The 2011 Nissan LEAF may have proved too niche for this year’s judges, but we think within two years we’ll see the NACOTY panel crown a pure electric car champion.

As for us? We’re still convinced that if you’re wanting a green car, the 2011 Nissan LEAF is the rightful winner of GreenCarReports: Best Car to Buy 2010 award.

Here’s our own Marty Padgett, discussing the NACTOY contenders for 2011 over at Autolinedetroit.tv. Marty, just like this writer, is the expectant owner to a 2011 NIssan LEAF, putting our own money firmly where our mouths are.