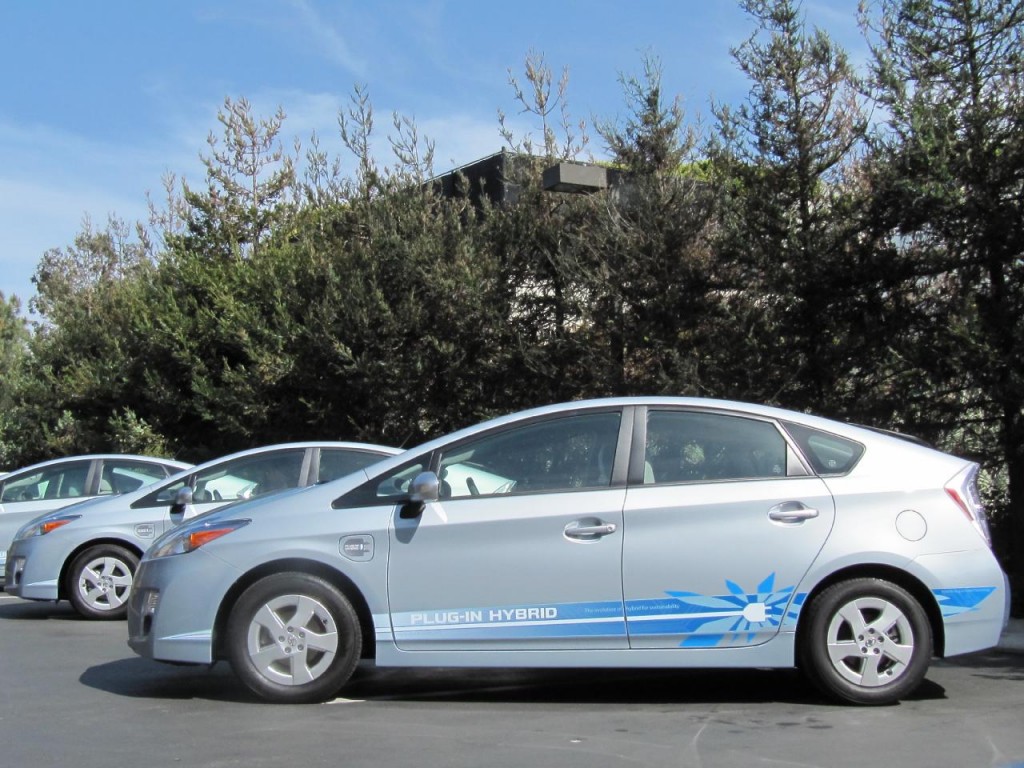 The Toyota Prius is expected to have some company in the model line up soon with the anticipated debut of the Prius Plug-in Hybrid (PHV) and the yet named compact minivan. However, today news hit the wire that there might be an additional surprise concept vehicle at the Detroit Auto Show in January 2011. Even more interesting is that this vehicle is supposed to have the Prius family branding. 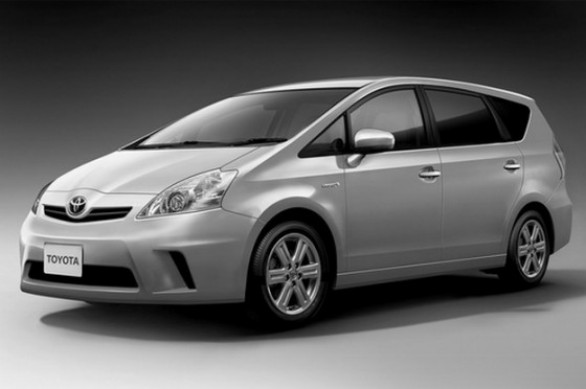 The details around the additional concept vehicle that we may see in Detroit are limited—actually all that has really been said is that we will see a concept car. This got us here at AllSmallCars.com thinking about what type of vehicle Toyota might be developing. Since we know they are bringing the Prius Plug-in to market next year (and we have info on the first drive tests) we know that will be at the show. It is also anticipated that the compact minivan will make an appearance. This seems to leave a gap where the current Honda CR-Z resides—that is a two-door sports hybrid. This seems to beg the question; will we see a new Prius Coupe Concept?

Be sure to check back for coverage of the Detroit Auto Show next year in January.