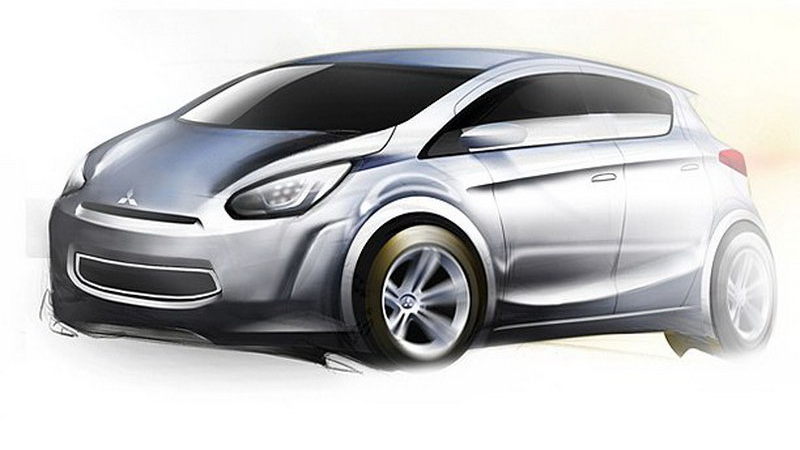 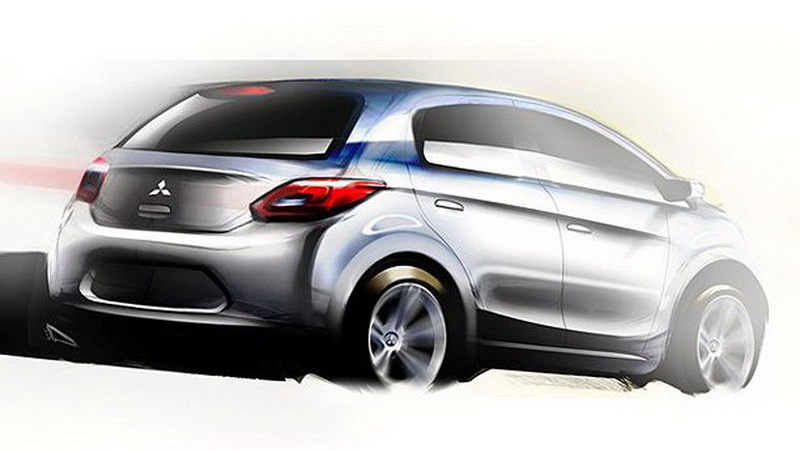 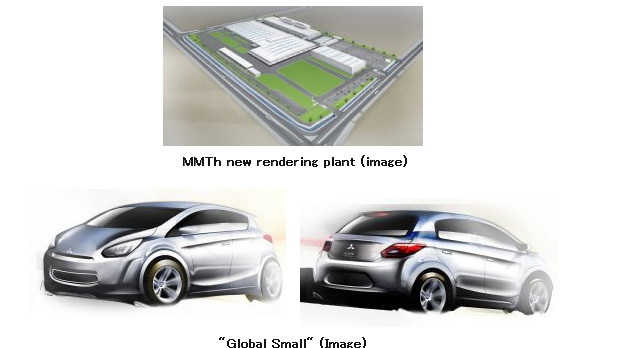 3
photos
Mitsubishi is working on a new global small car positioned below its Colt hatchback and scheduled to enter production at a newly erected plant in Thailand in 2012. Previewed here today in these official sketches, the new global small car is expected to make its world debut in production trim at the 2011 Geneva Motor Show in March and could boost the automaker’s sales numbers by as much as 150,000 units annually.

Mitsubishi is investing upwards of $535 million to build the new Thai plant, the automaker’s third in the country and the first new addition in 16 years. Production capacity will initially be about 150,000 units per year but this number could be increased to 200,000 units if sales of the new global small car prove successful.

Unlike rivals, such as the recently revealed Honda Brio, Mitsubishi’s new global small car will be targeted at both emerging and developed markets. It will be a genuine world class car, with sales planned for Japan and Europe, as well as in emerging markets such as India, China and Brazil.

There’s no word if a North American version is planned but with equally small cars like the Smart ForTwo and upcoming Scion iQ either on sale here or on their way, we wouldn’t be surprised if Mitsubishi brought its new global small car here as well.

It will be powered by an engine displacing between 1.0 and 1.2-liters and will serve as the entry-level model in Mitsubishi’s lineup. An all-electric version is also planned.