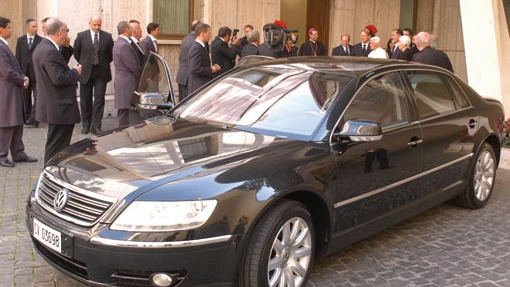 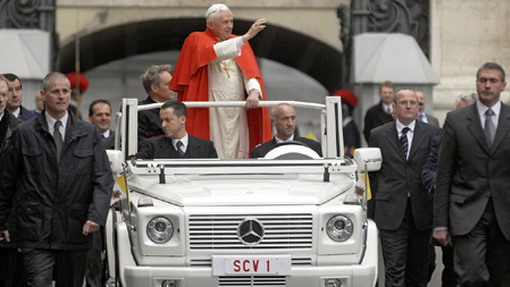 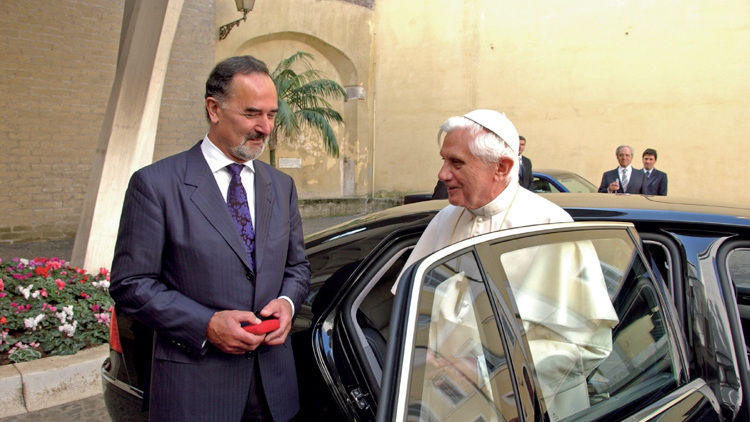 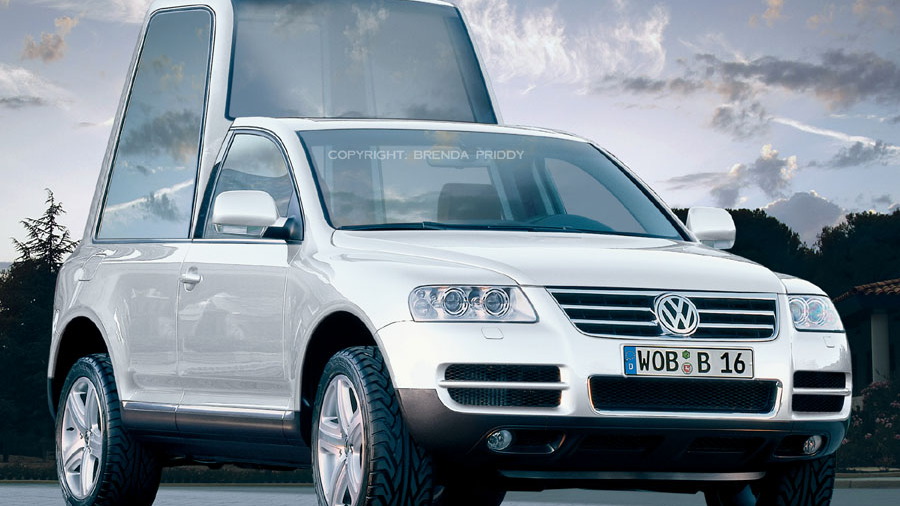 He’s the Pontiff to over 1.6 billion people worldwide. But until now, His Holiness The Pope has attended appointments in his fleet of heavily modified and heavily armored Mercedes SUVs. But the Vatican told the press earlier to day that His Holiness was keen to partake of the pleasures of electric motoring.

Nick-named the “green pope” by many in the Vatican City, Pope Benedict XVI is no stranger to environmental issues. In 2008 the Vatican installed solar panels on its roof as well as a solar cooling unit for its main cafeteria a year later.

In keeping with a long tradition, many of the Papal cars are manufactured by Mercedes-Benz and given to the Vatican City free of charge. Other automakers have also contributed cars, including Volkswagen and Fiat.

His Holiness currently has a 2007 Mercedes G-500, compete with folding windscreen, for fair-weather trips - as well as a heavily armored Mercedes M-Class SUV.

With a top speed of 160 mph, his current vehicle includes the ability to drive at up to 70 mph on flat tires, and a fuel economy of 12.5 mpg, the M-Class “popemobile” could certainly use some greening.

Talking to press at a press conference to launch a book on the Vatican’s use of solar energy Cardinal Giovanni Lajolo, who runs the Vatican City state said that the pop would prefer an electric car, but that one has to be given rather than purchased.

While we’re pleased to see the head of one of the world’s major religions express an interest in going electric we’re curious as to which vehicle would be suitable.

The 2011 Chevrolet Volt and 2011 Nissan Leaf may be the choice of the consumer right now, but without space for the 3-inch-thick glass dome which has been the signature of so many popemobiles since the mid 1980s we think the pope may have to look elsewhere for an electric car.

Whichever car it is, the popemobile EV will need to cope with the half-inch thick bomb-proofing, internal oxygen supply and power-assisted Papal lift designed to make His Holiness visible to all on his tours.

Perhaps Mercedes, currently working alongside Tesla to produce a test fleet of A-class electric cars, could produce a one-off M-Class EV for His Holiness?

Failing that, perhaps His Holiness could approach AMP electric vehicles, a conversion company rumored to be converting a 2010 Mercedes ML-350 to electric as a proof-of-concept after Mercedes executives enjoyed a ride in an AMP-converted Chevy Equinox.

Another suitable popemobile could be the new 2012 Toyota RAV4 EV, although to our knowledge the Vatican has yet to make use of a Toyota as a popemobile.

What EV do you think would make a good electric popemobile? Why not tell us?