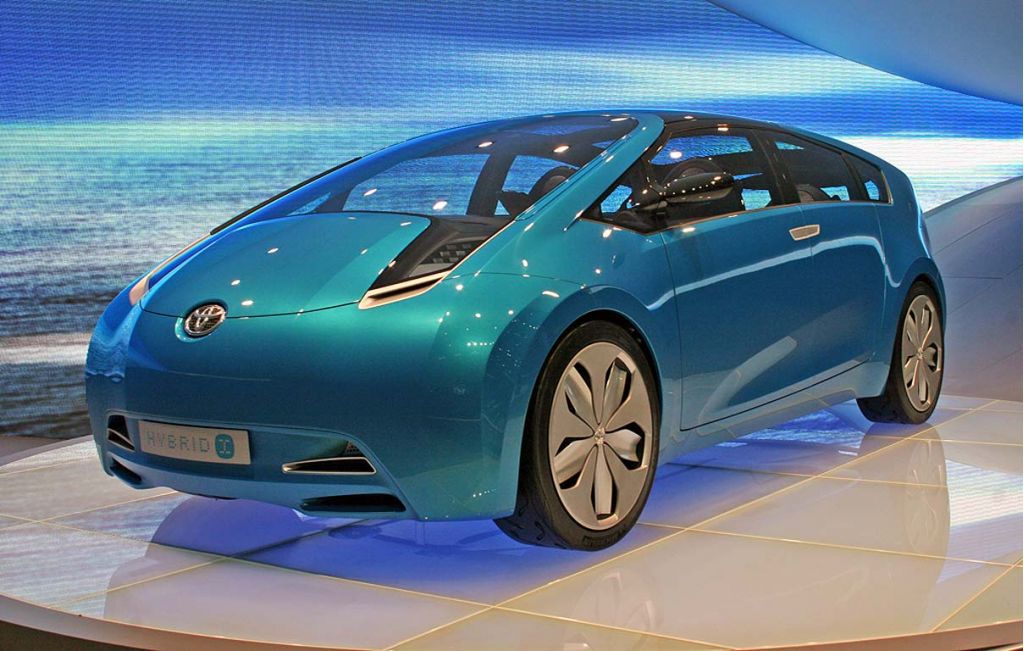 We've been hearing about the development of a new family of hybrids under the Prius umbrella at Toyota for several years now, and while it's still not official, a new report out this week contains hints of two new Prius variants slated for a U.S. launch by 2013.

Citing unidentified dealers who attended Toyota’s national dealer conference in Las Vegas earlier this week, The Wall Street Journal reports that the two new models will include a smaller hybrid about the same size as the Yaris and a larger hybrid with 50 percent more interior space than the current Prius. Each is expected to be available in budget and high-end luxury trims.

Toyota is yet to confirm the report but following its national dealer conference the automaker released a statement pledging to expand its lineup of hybrid, plug-in hybrid and electric vehicles in the U.S. Toyota has also previously stated that it would eventually launch a Yaris-sized hybrid.

The latest report also coincides with news that Toyota has just sold its two millionth Prius worldwide, and with several new variants in the pipeline the Japanese automaker only looks set to continue its dominance in the green segment.

Pictured above is Toyota's Hybrid X concept car from 2007, whose lines are expected to influence the styling of the automaker's future hybrid models.