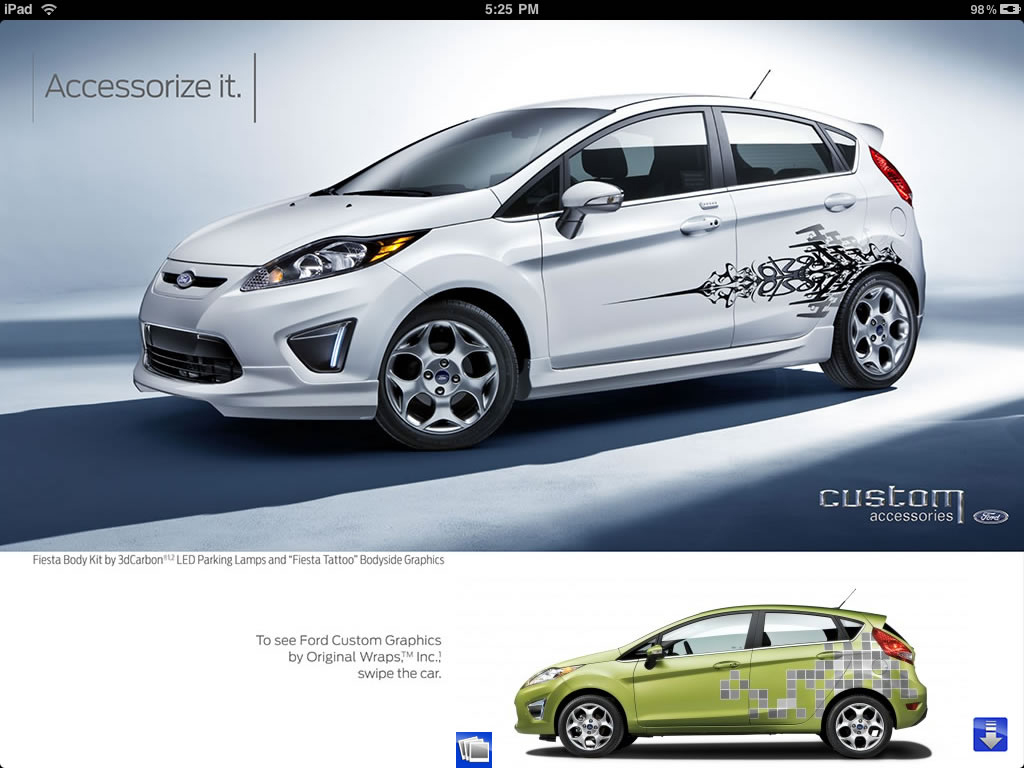 One of the most coveted awards in the North American automotive industry is the North American Car and Truck of the Year awards. Since we can’t get enough of small cars here at AllSmallCars.com, it was a pleasant surprise to see both the 2011 Nissan LEAF and the 2011 Ford Fiesta on the short list. Even more of a surprise was the appearance of the Chevrolet Volt and Chevrolet Cruze. Basically, every anticipated new small car from GM, Ford or Nissan has made the list (yes, the Juke is there too). 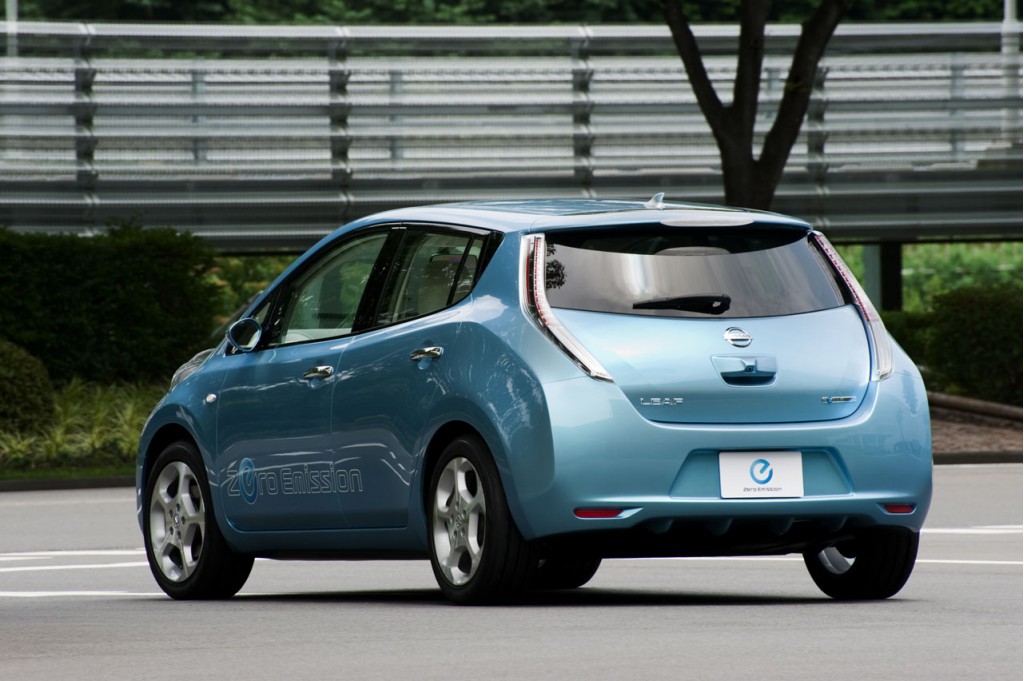 The North American Car and Truck of the Year awards are judged by automotive journalists from Canada and the U.S. Generally, the judges are from all backgrounds including magazines, newspapers, websites, television and radio. This year 27 new cars and 14 new trucks were eligible for consideration. Then this week judges voted on models that they felt should receive more consideration. Of the 27 original vehicles, 14 have made the short list. The three final cars and three final trucks will be announced on December 16, 2010 in Detroit. The winners will be announce in January 2011 at a press conference prior to the opening of the 2011 Detroit Auto Show.

The following models are under consideration for 2011 North American Car of the Year:

The models under consideration for 2011 North American Truck of the Year: